The Biggest Movie Mistakes That Made It on Screen

If you’re a hardcore movie goer like I am, probably the second most rewarding thing after seeing a good movie is looking for mistakes. It’s not that mistakes aren’t human, but you’d expect a production that can go well into the hundreds of millions of dollars to be fairly bulletproof. But as cinema history shows us, movies are full of mistakes. From classics like Braveheart to recent productions like The Avengers, production teams got it wrong big time and some of these bloopers are so obvious they started massive discussions online. 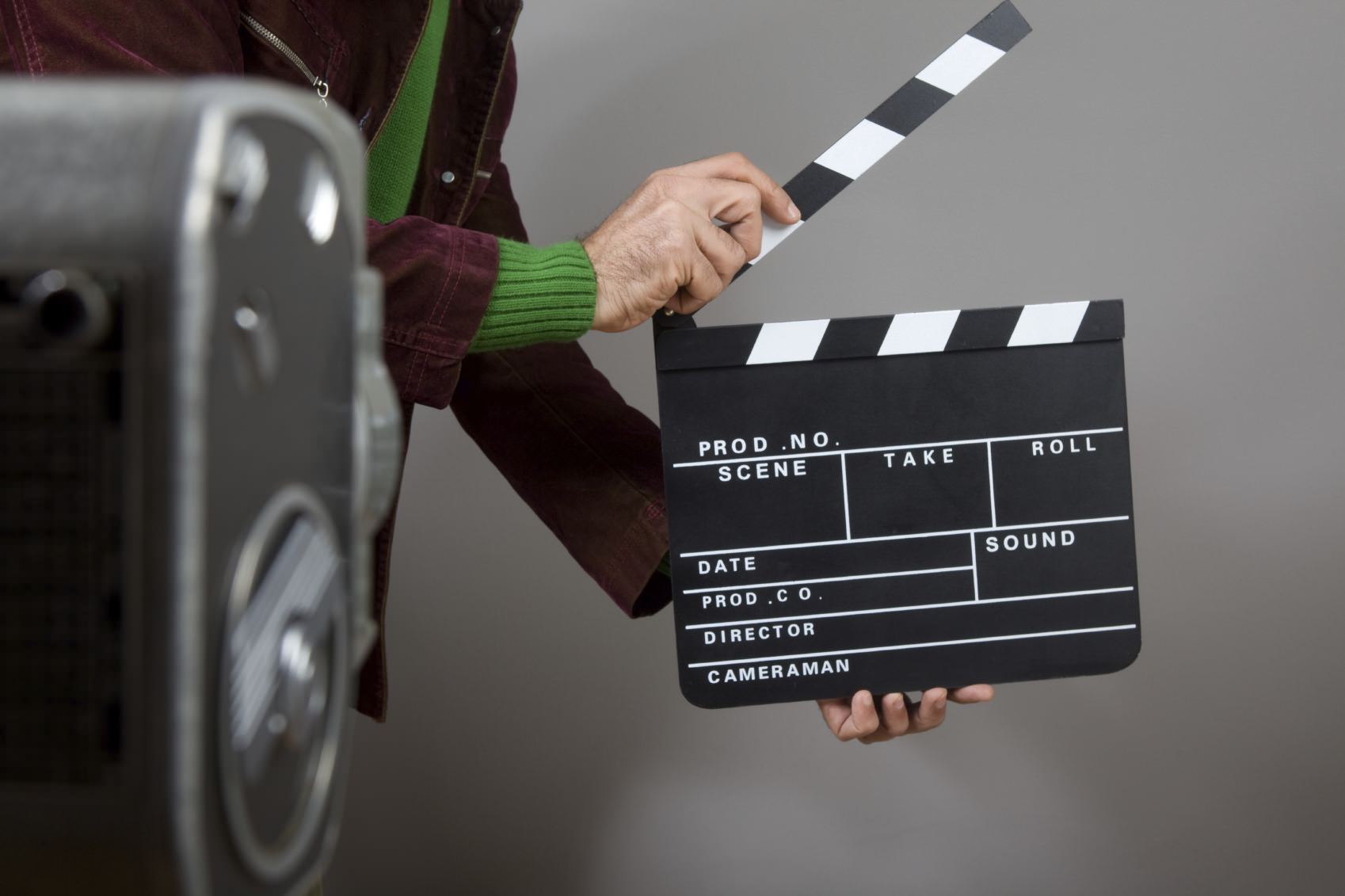 The reality is that life on a movie set can be very tricky for anyone in the production team. In most cases there are a lot of people involved and unlike a photo shoot, even a high end one, we’re talking about tens, even hundreds of people that could get something wrong or be in the wrong place at the wrong time like a famous scene from Pirates of the Caribbean. Some crew members forget to remove entire vehicles from the frame while extras can forget to zip their fly.

It’s an entirely different kind of mistake when you get it wrong in CGI. That to me is inexcusable, especially since it costs less to fix it on a computer than on the actual set. Even so, basic stuff that anyone can tell shouldn’t be there or should be different is presented to us in movie theaters even after the director and an entire separate team watch the final version of the movie.

Here is a video from TheRichest with some of the most outrageous mistakes in the history of Hollywood. Just make sure you learn from them when you do your photo shoots or shoot your short films.