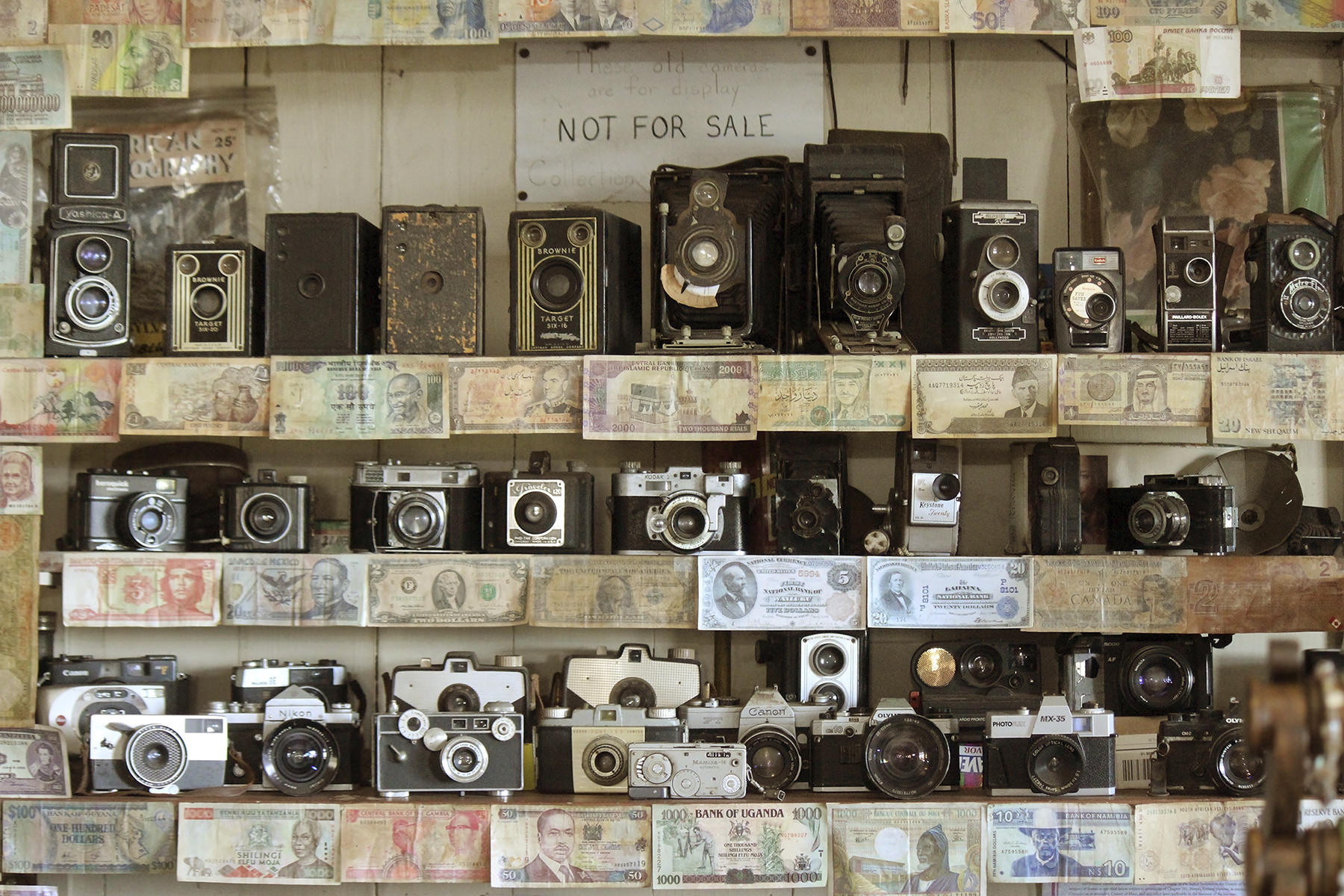 Camera history is very exciting and when you think about the amazing evolution that started with the pinhole and took us the DSLR, it’s hard not to feel amazed. What’s even more fascinating is that at the core of any camera lies the same basic principle, the camera obscura.

The simplest way to make a camera and capture an image is to get a box, put a hole in it and introduce a photo sensitive surface. Whatever the hole in the box is pointed at will appear on that surface. Of course exposure will take a few minutes, but it’s a great way to get an idea of where it all started.

Like in every evolutionary process, the development of the camera had a few key turning points. When Kodak introduced the Brownie it made photography available to everyone. Then in the 1920s Oskar Barnack created the first 35mm Leica which made image quality small and light, turning his cameras into the favorites of professional photographers all over the world. Soon after, modern photojournalism was born. After that the SLR took over with its versatility and generous choice of lenses.

Let’s not forget the humble Polaroid that made so many beautiful memories timeless and even a few fine art pieces.

Compact film cameras were also a pretty big part of our lives, especially if you were born in the 90s or earlier. Those little plastic bricks that printed the date on film followed us on every vacation and family reunion. It was only around the late 90s that digital cameras became mainstream and slowly but surely eliminated film from the consumer market.

Here’s a great video from COOPH that explains camera evolution with 11 creative portraits.

Learn more about the history of photography and camera evolution from these recommended books: