What Does Canada Have for Photographers that No Other Country Has? 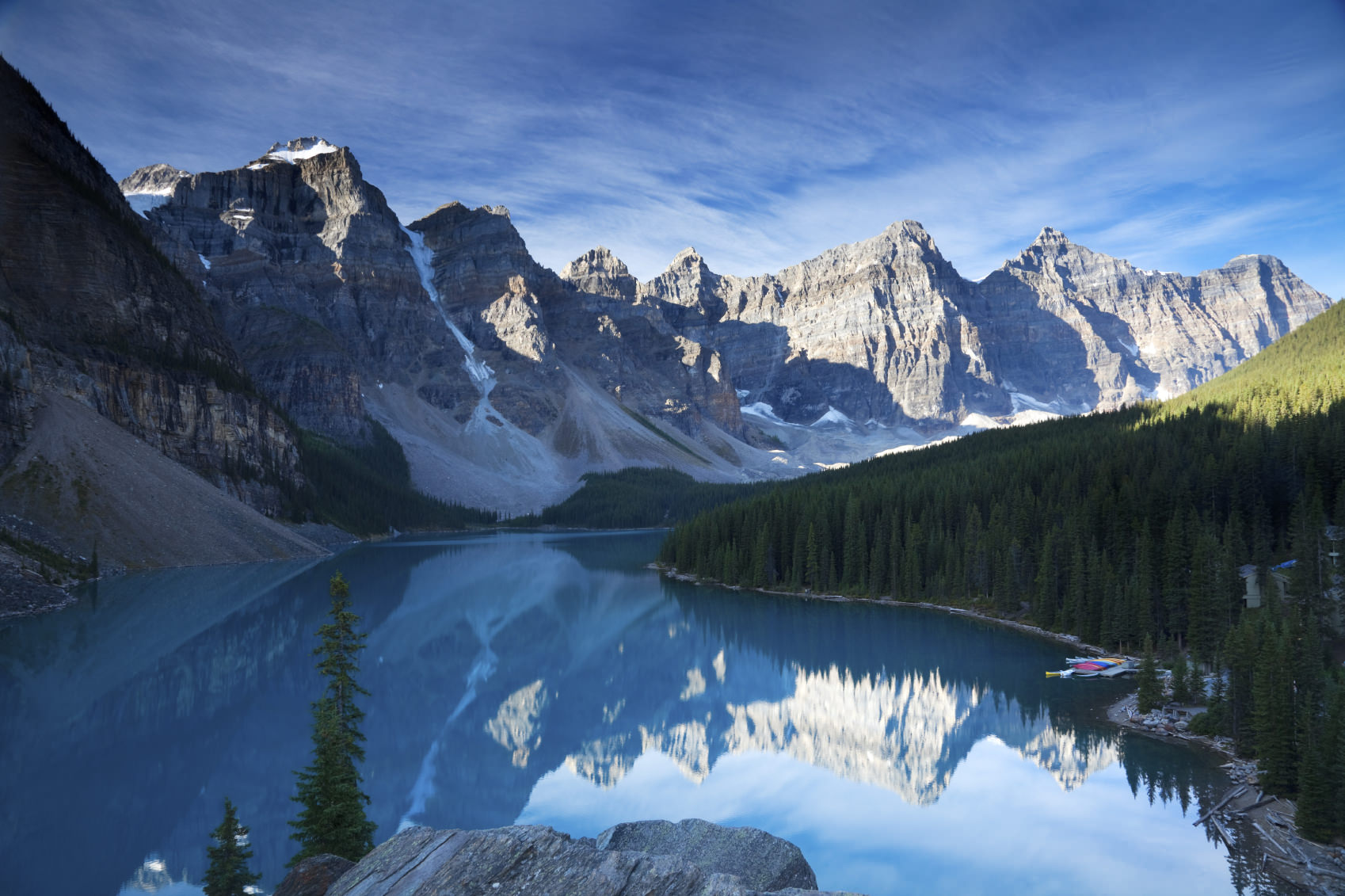 If you've ever been to Canada, you know that it's home to some of the friendliest people on the planet. It's also famous for its beer, blended whiskey, mounted police officers, hockey teams and damned cold winters. Any of those things might be of interest to one photographer or another, but there's one feature of Canada that any wildlife or nature photographer should see at least once in his or her lifetime.

Situated in Alberta and established in 1885, Banff National Park isn't just the oldest in its home country; it's where the world's first national park service was established. The park provides more than 1,640,000 acres of picturesque Rocky Mountain landscape, teeming with wildlife, all waiting for you and your photo gear. 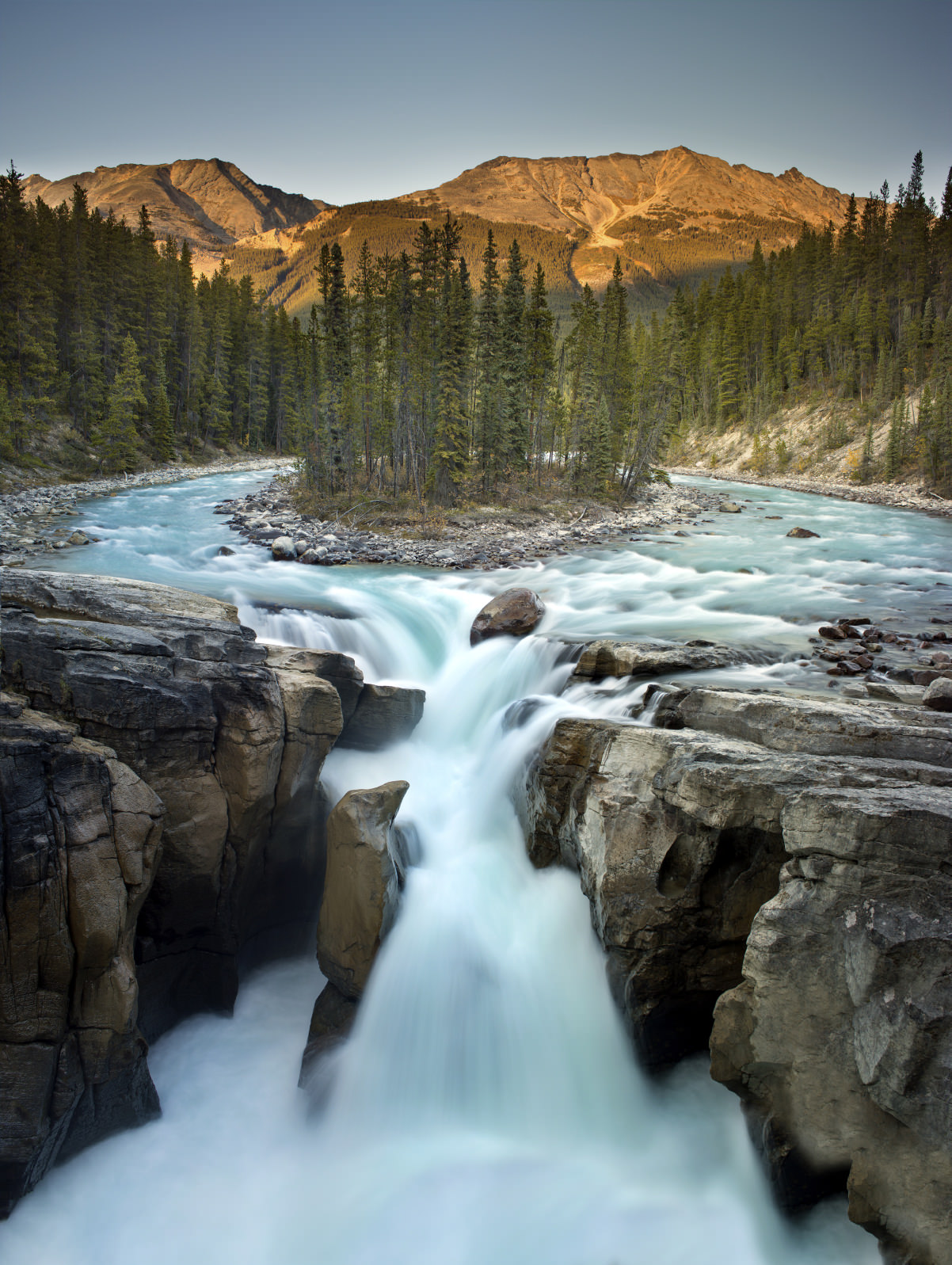 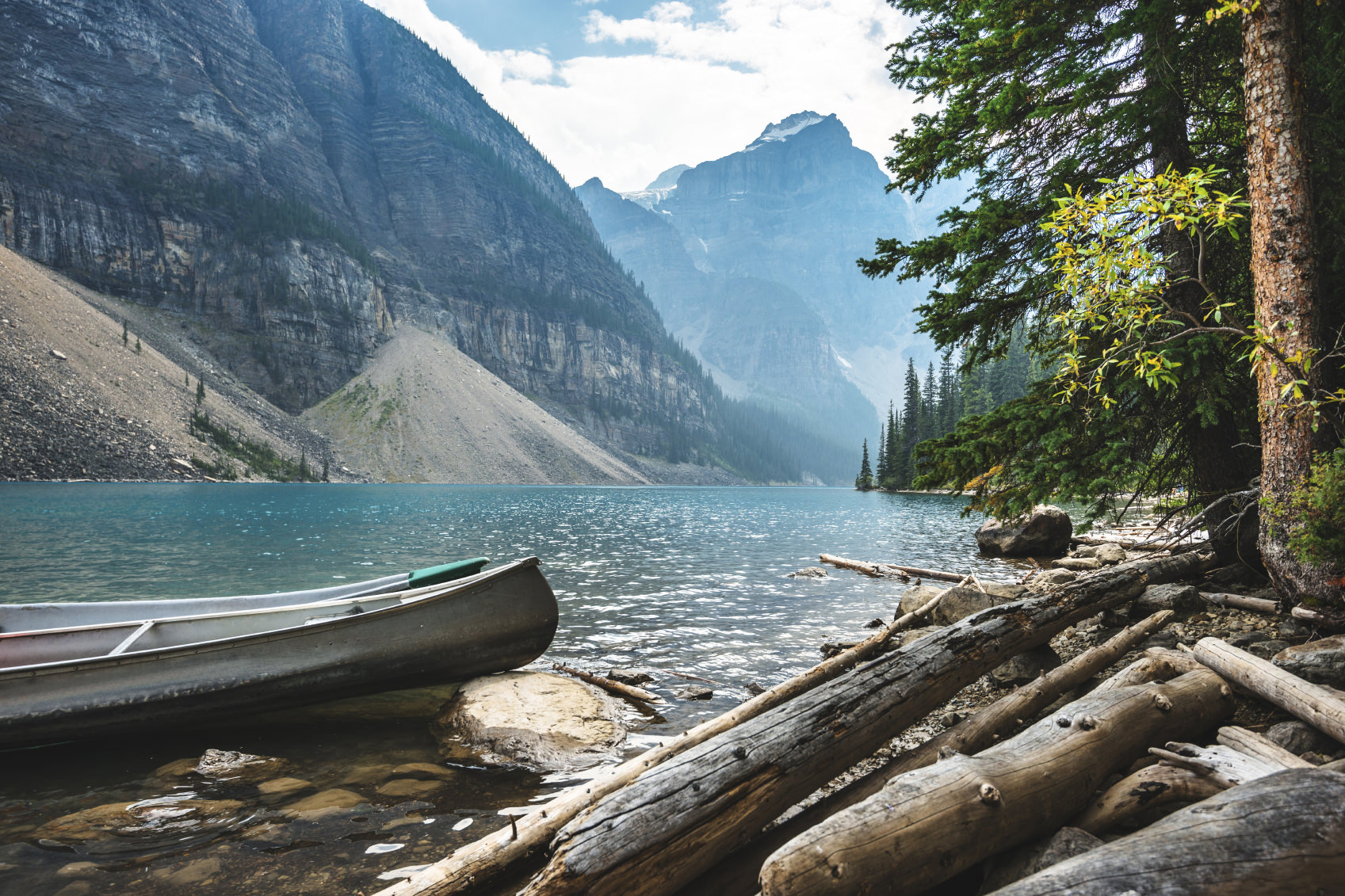 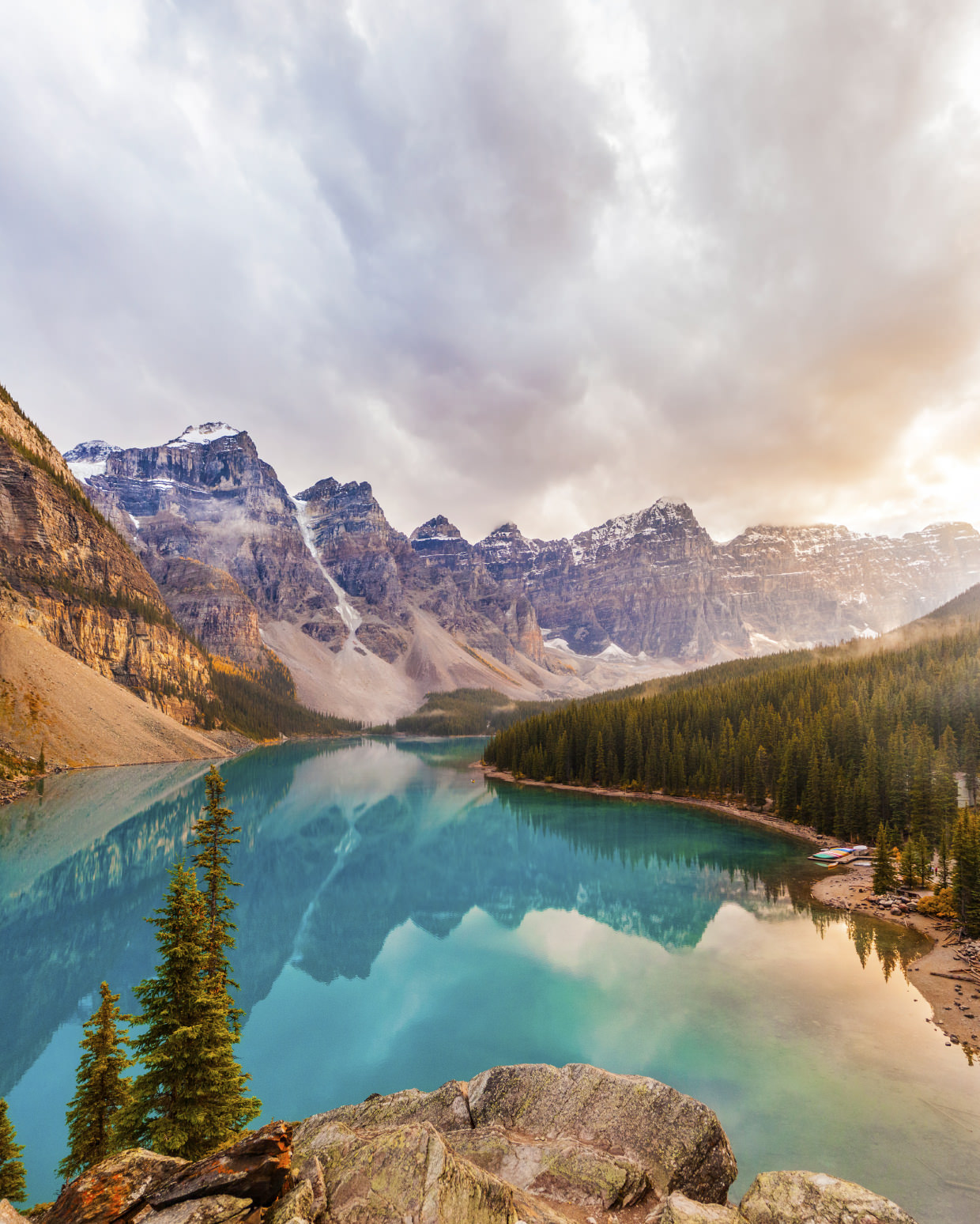 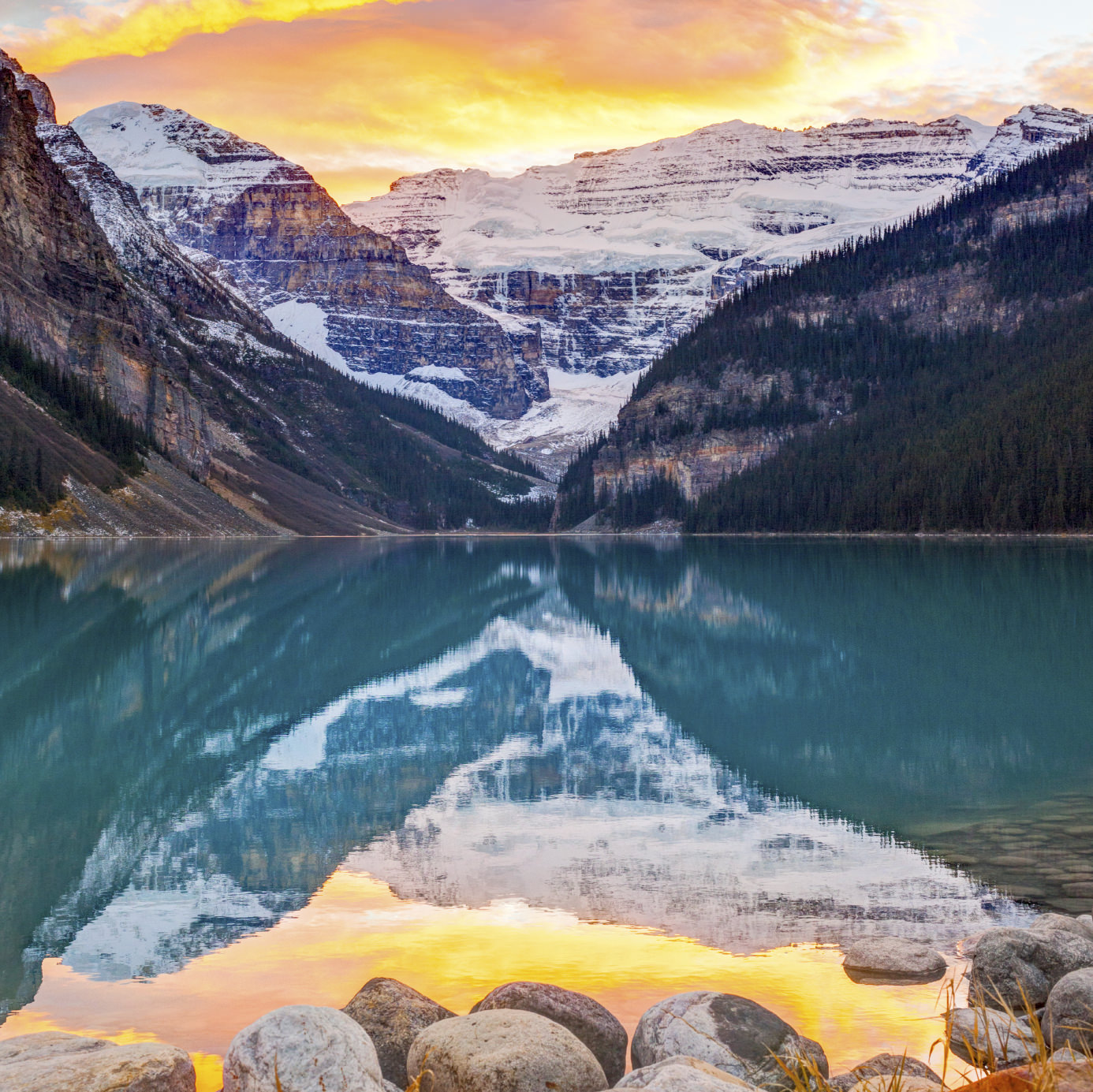 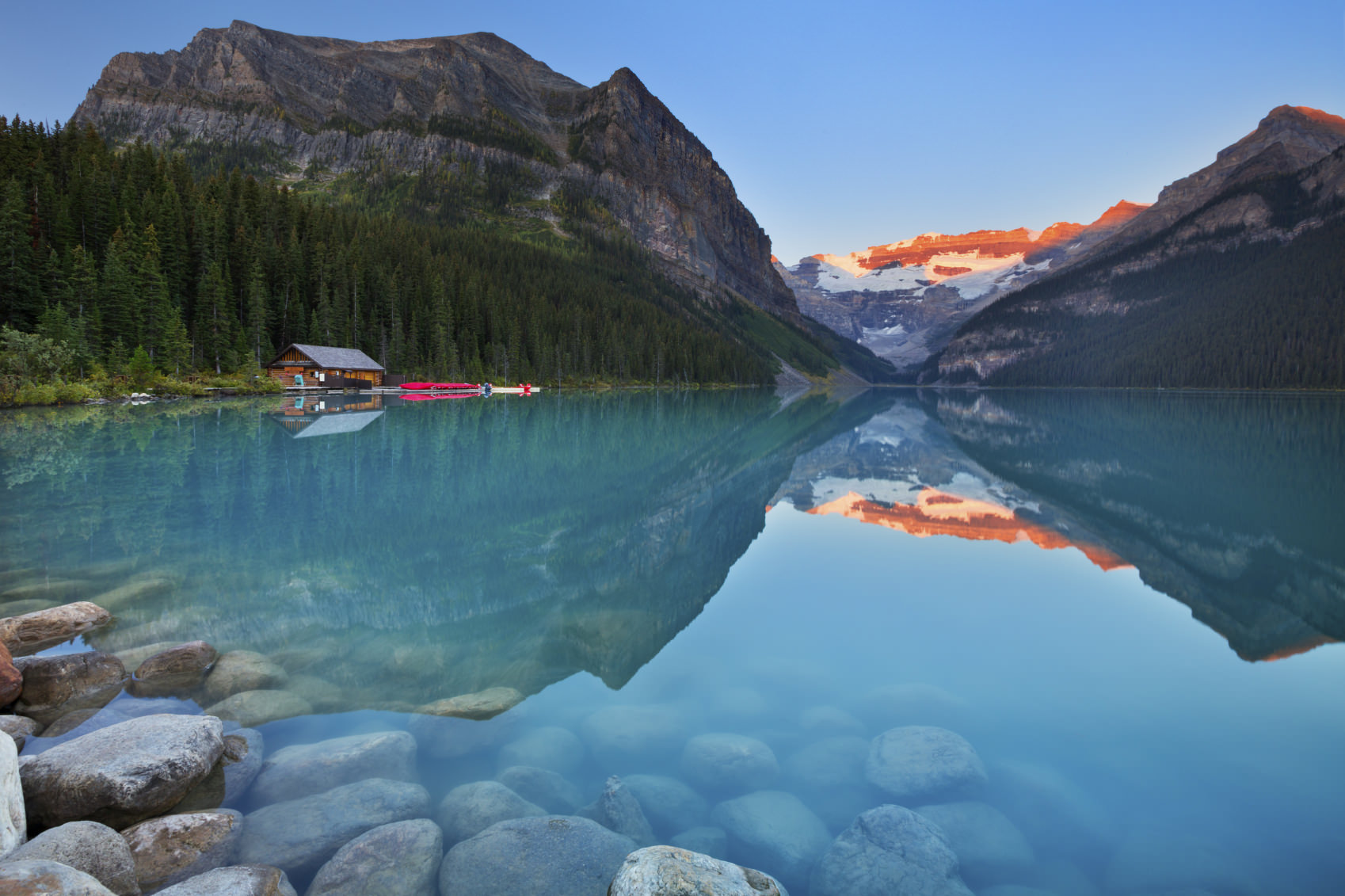 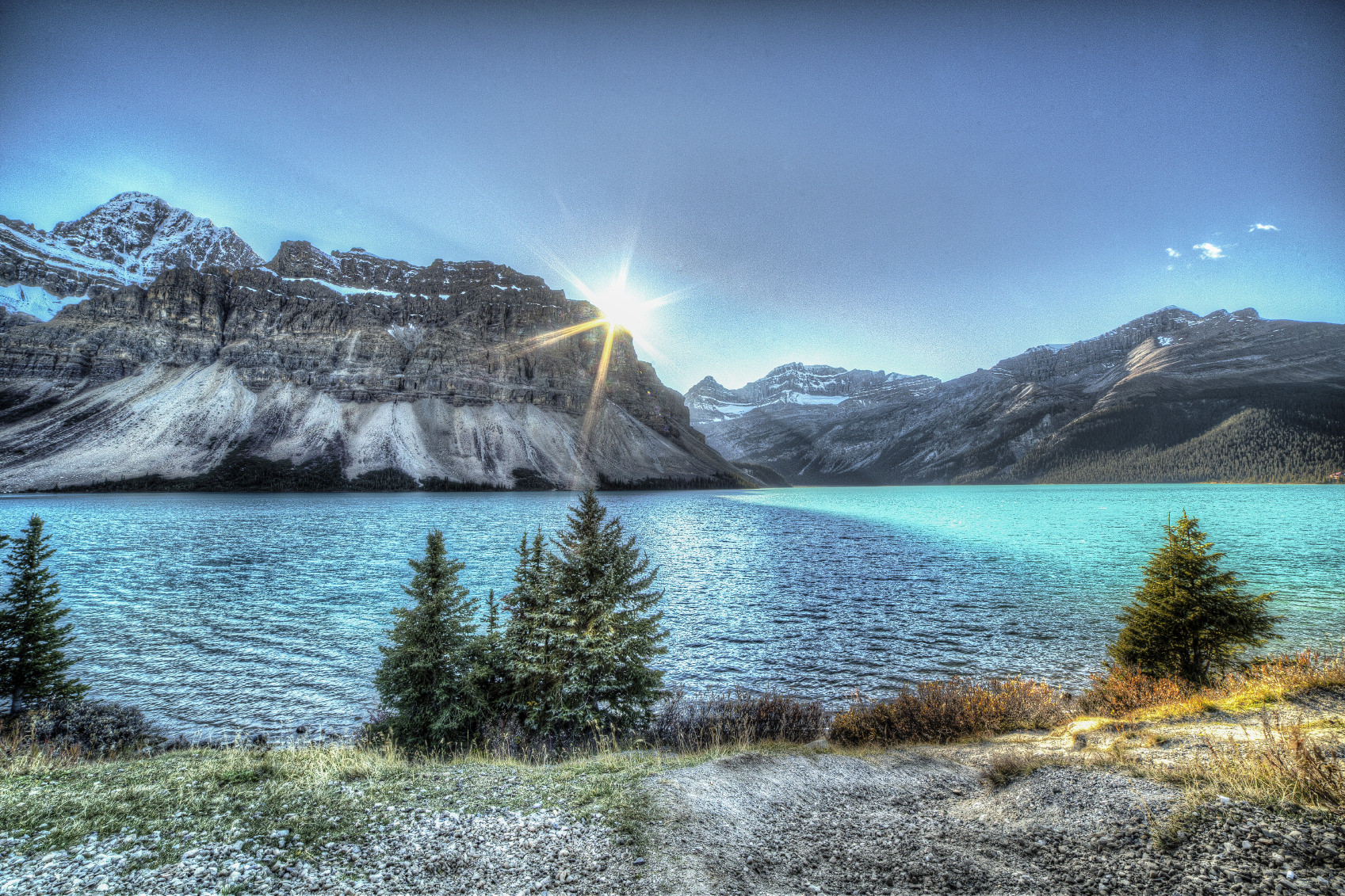 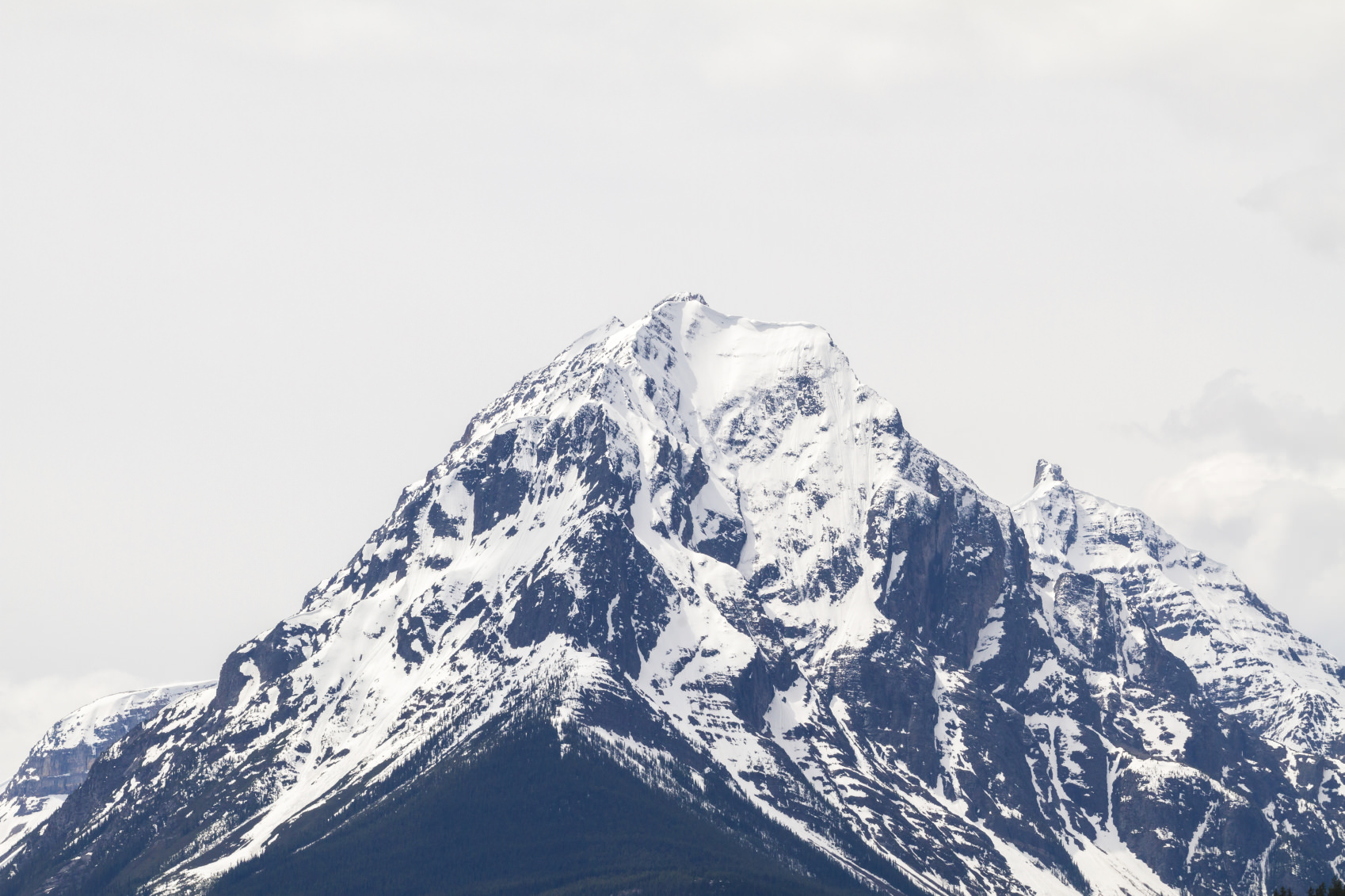 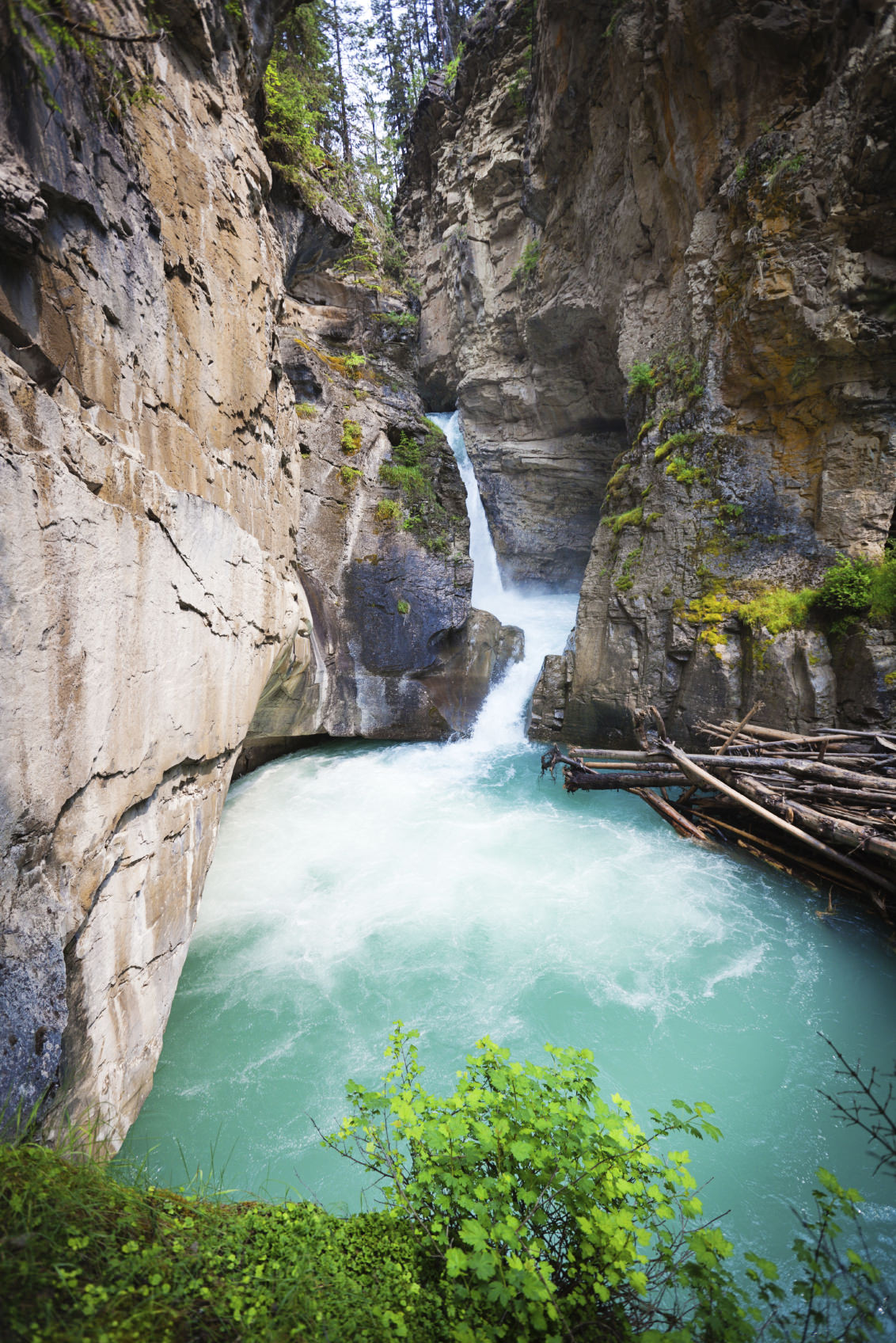 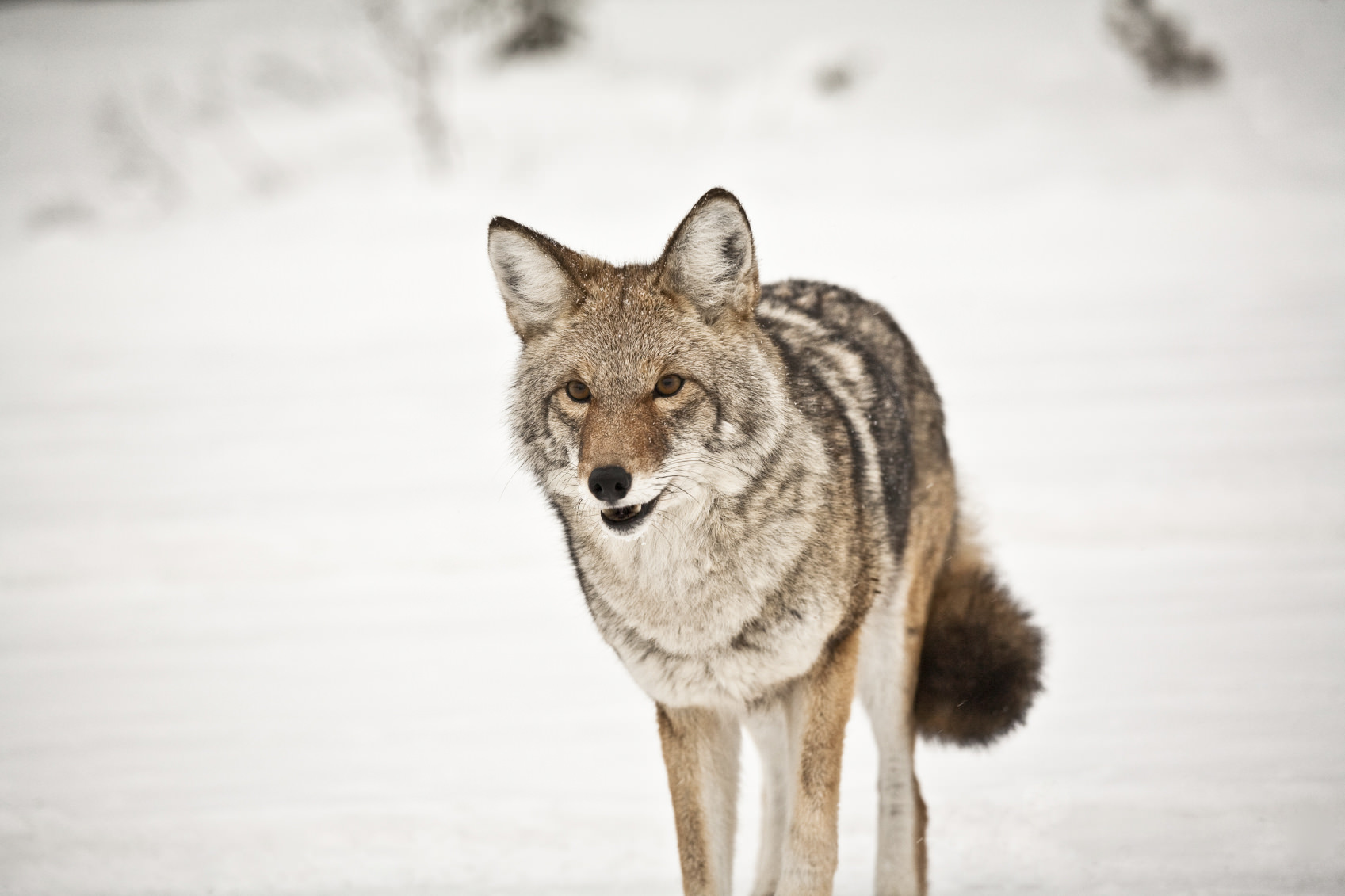 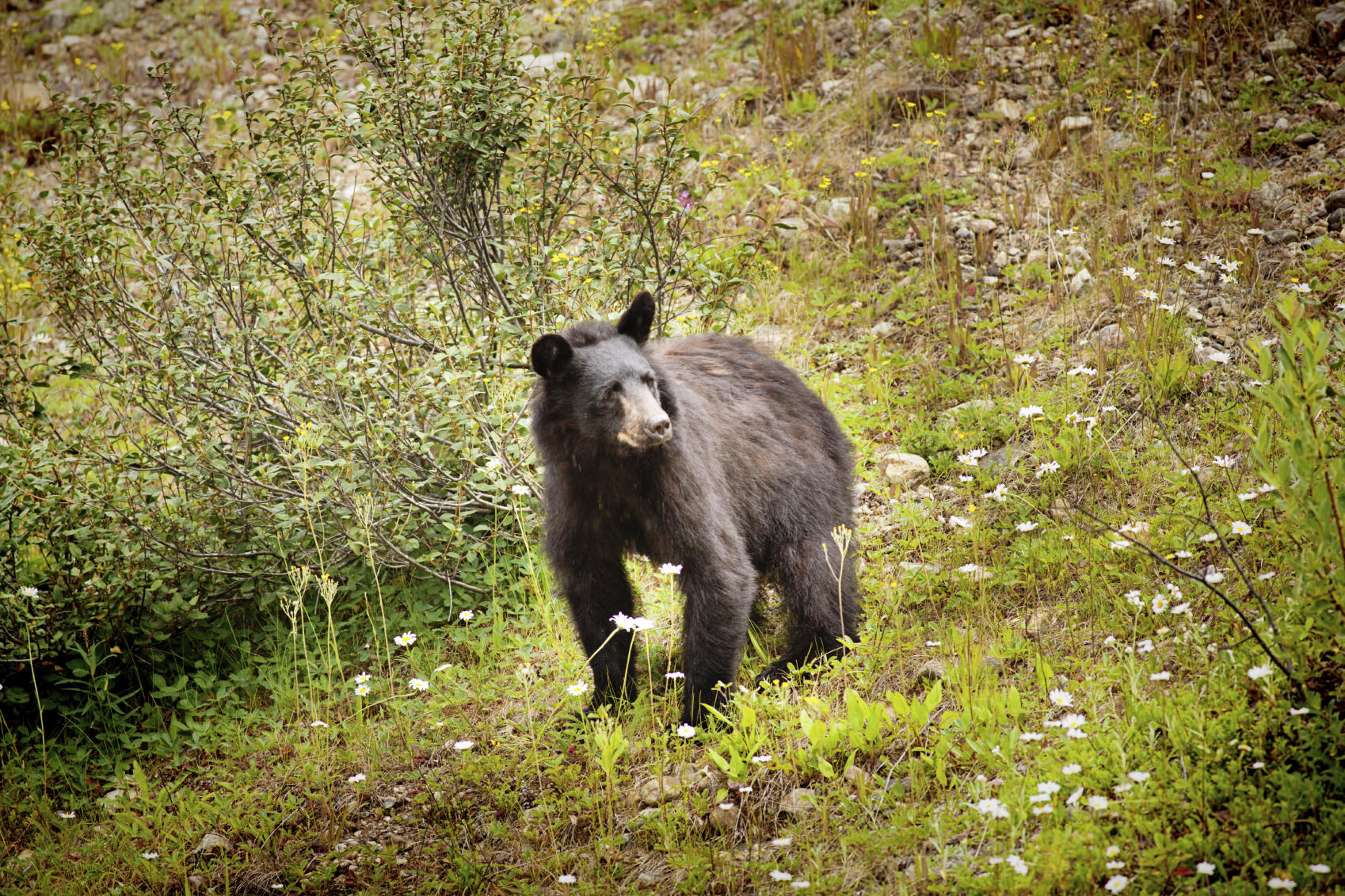 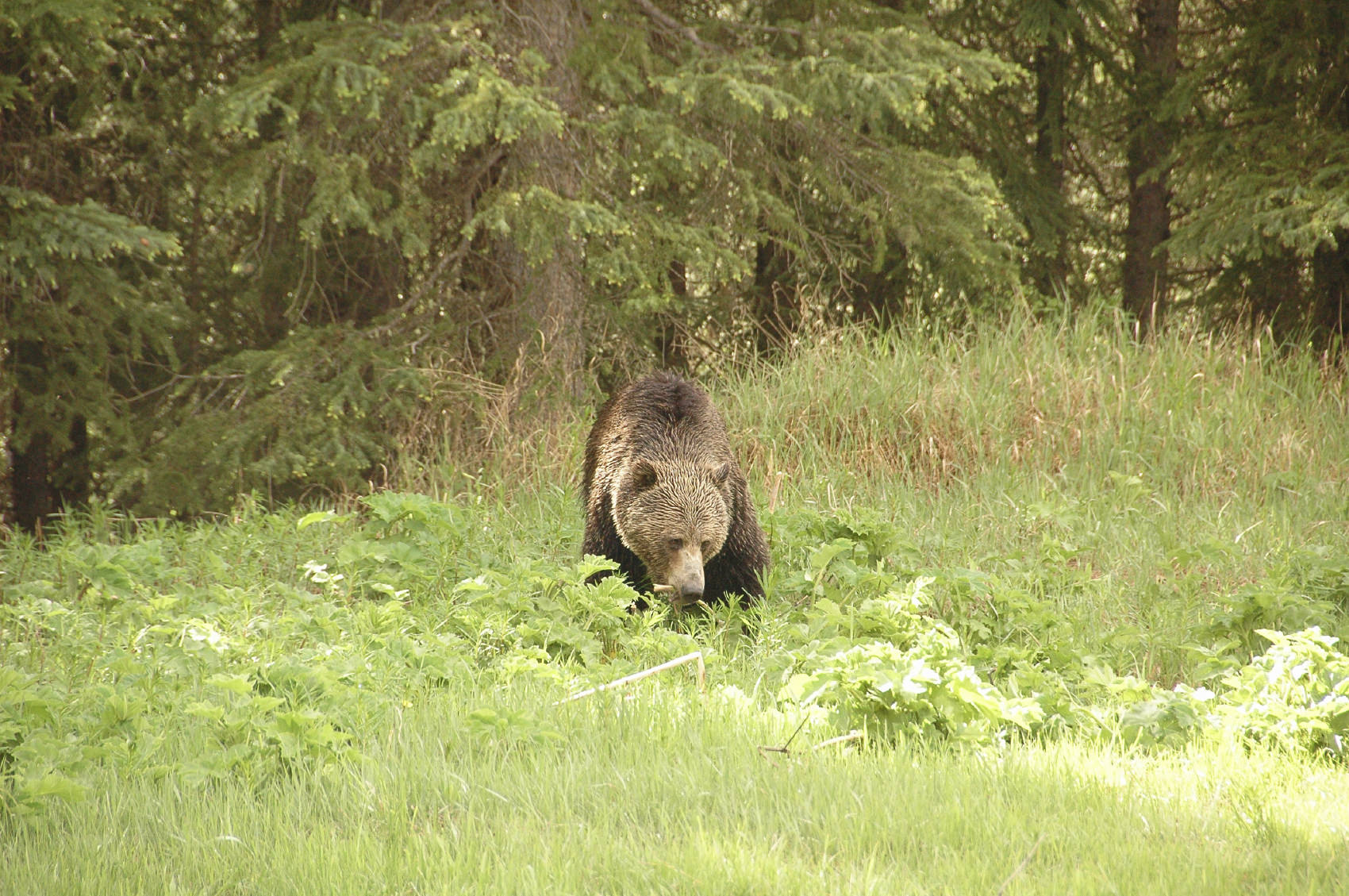 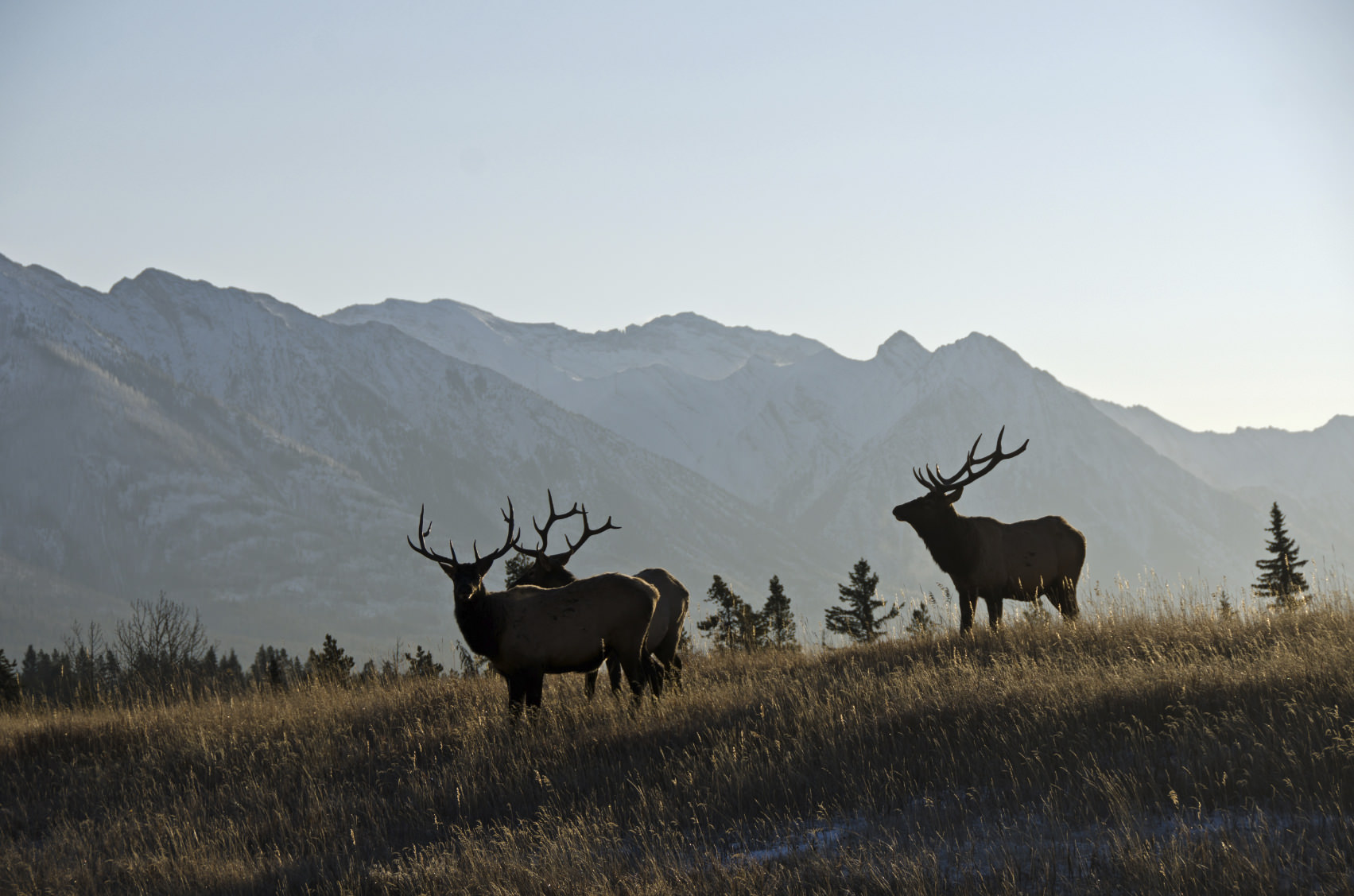 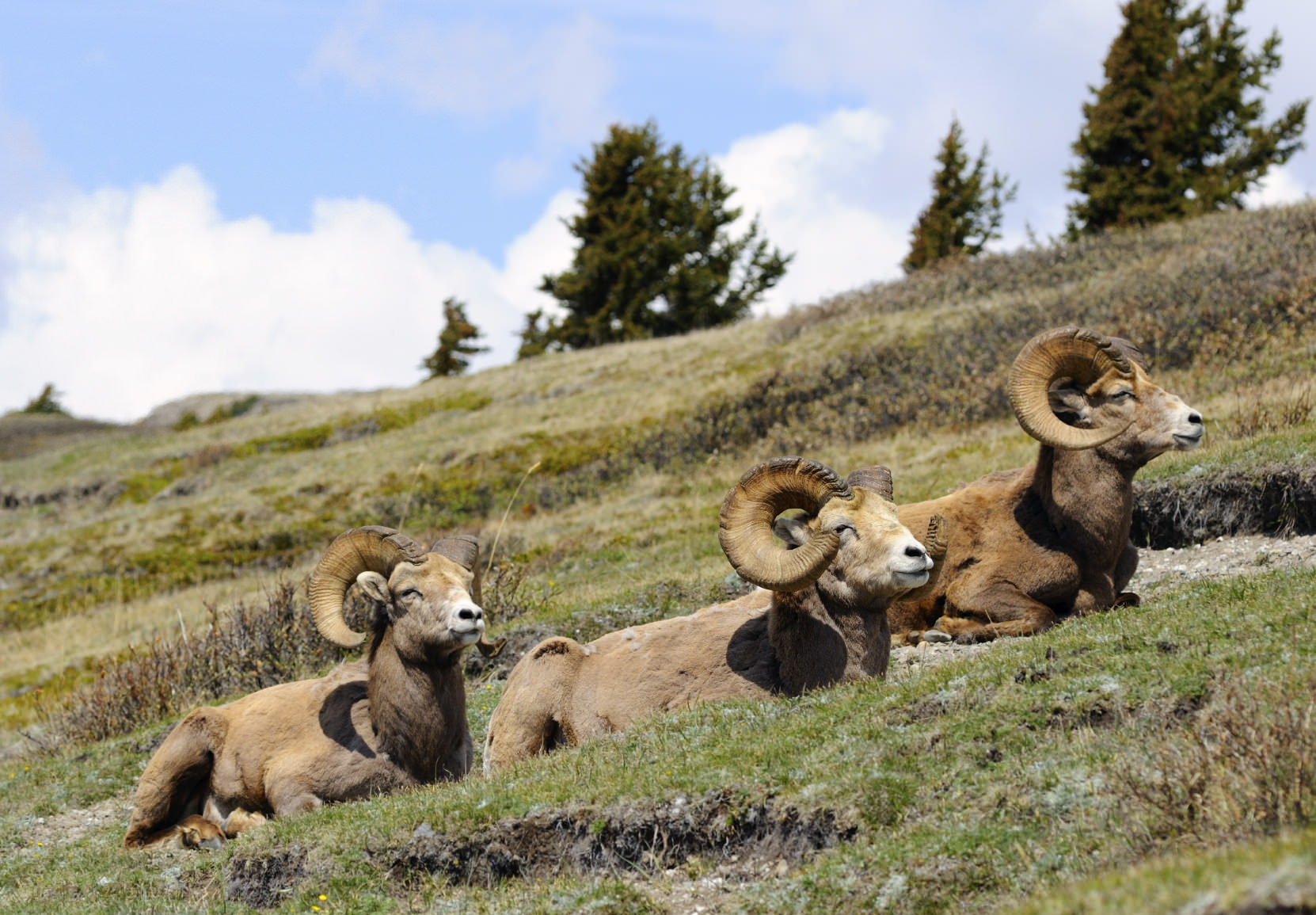 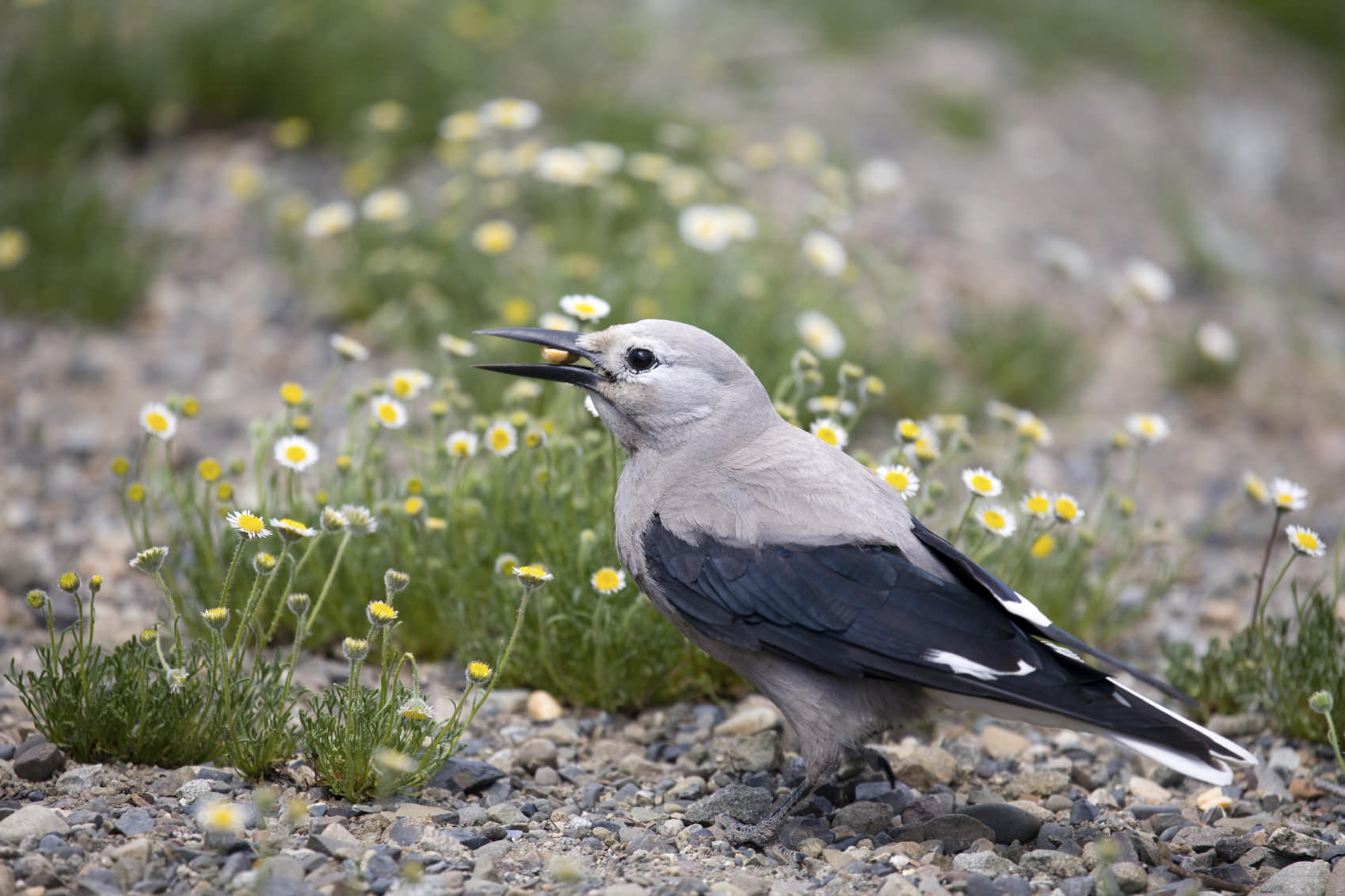 Are you packed yet? Wouldn't you rather be getting your own world-class photos than siting here looking at these? Me, too.

Of course, packing up the Family Truckster and heading toward the cold, friendly North probably isn't the best way to end up in the right place at the right time, and might even be a recipe for disaster. The Northern Rockies can turn treacherous with little to no warning, and at the very least, it's a good idea to take along someone that knows the territory and the habits of the local wildlife.

Like many photogenic locations, one of the best ways to get the most out of a photo adventure in Banff is through a guided tour and workshop. We think one of the best packages is offered by RSL Photography in their Banff Tour/Workshop. It runs during July, while all the park's attractions are at their most accessible, so we recommend checking it out now, before they're all booked up for this year. Click here to get the details and reserve your spot!