Get Sharper Photos by Finding the Sweet Spot of Your Lens 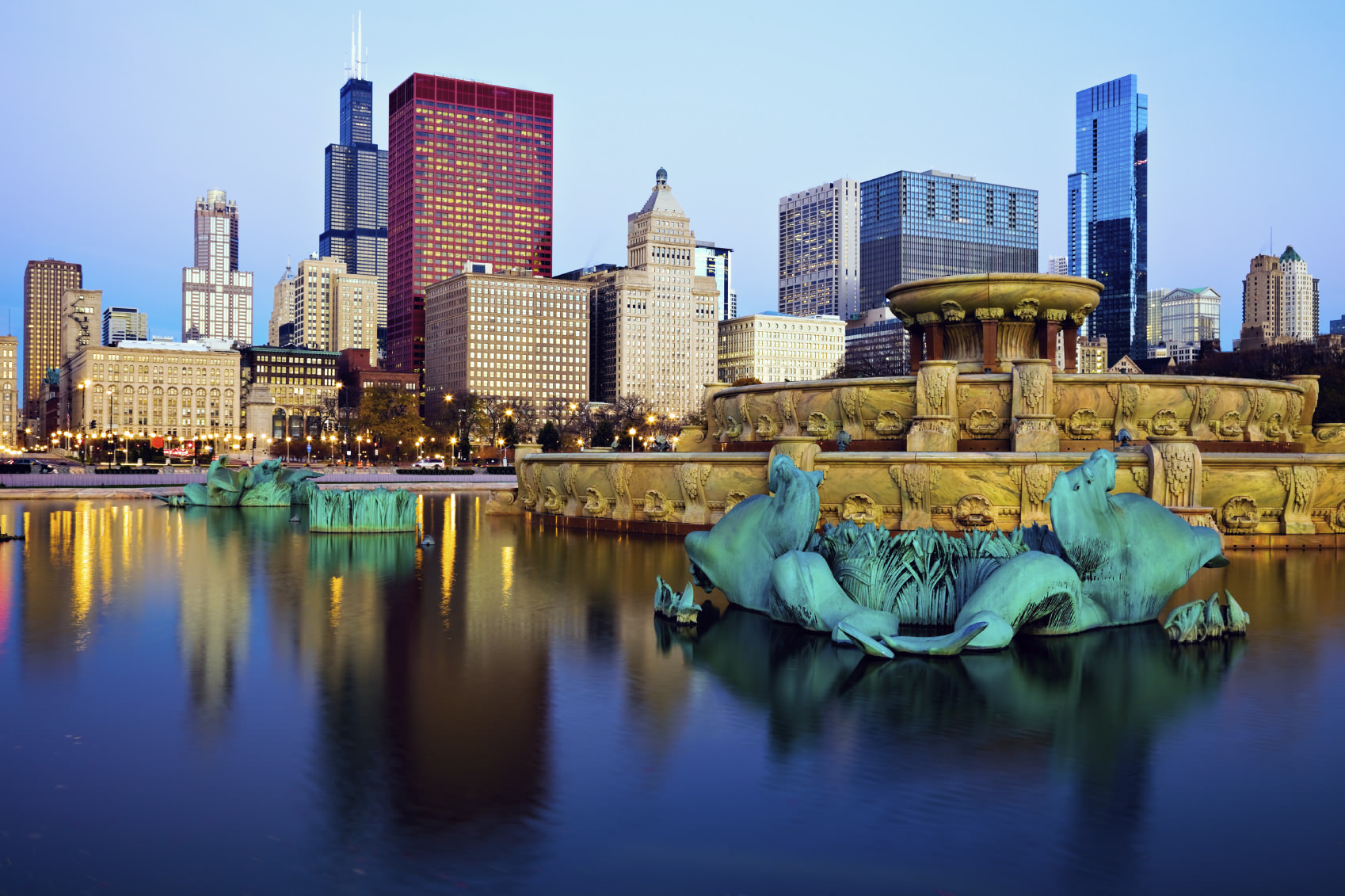 If you’re getting photos that just aren’t as sharp as you’d like, you might be using an aperture that’s too wide or too narrow. Using a mid-range aperture - the sweet spot of the lens - will change all that. Not sure how to find the sweet spot? We’ve got an easy three-step process to help you find out!

Step 1: Look at the End of Your Lens 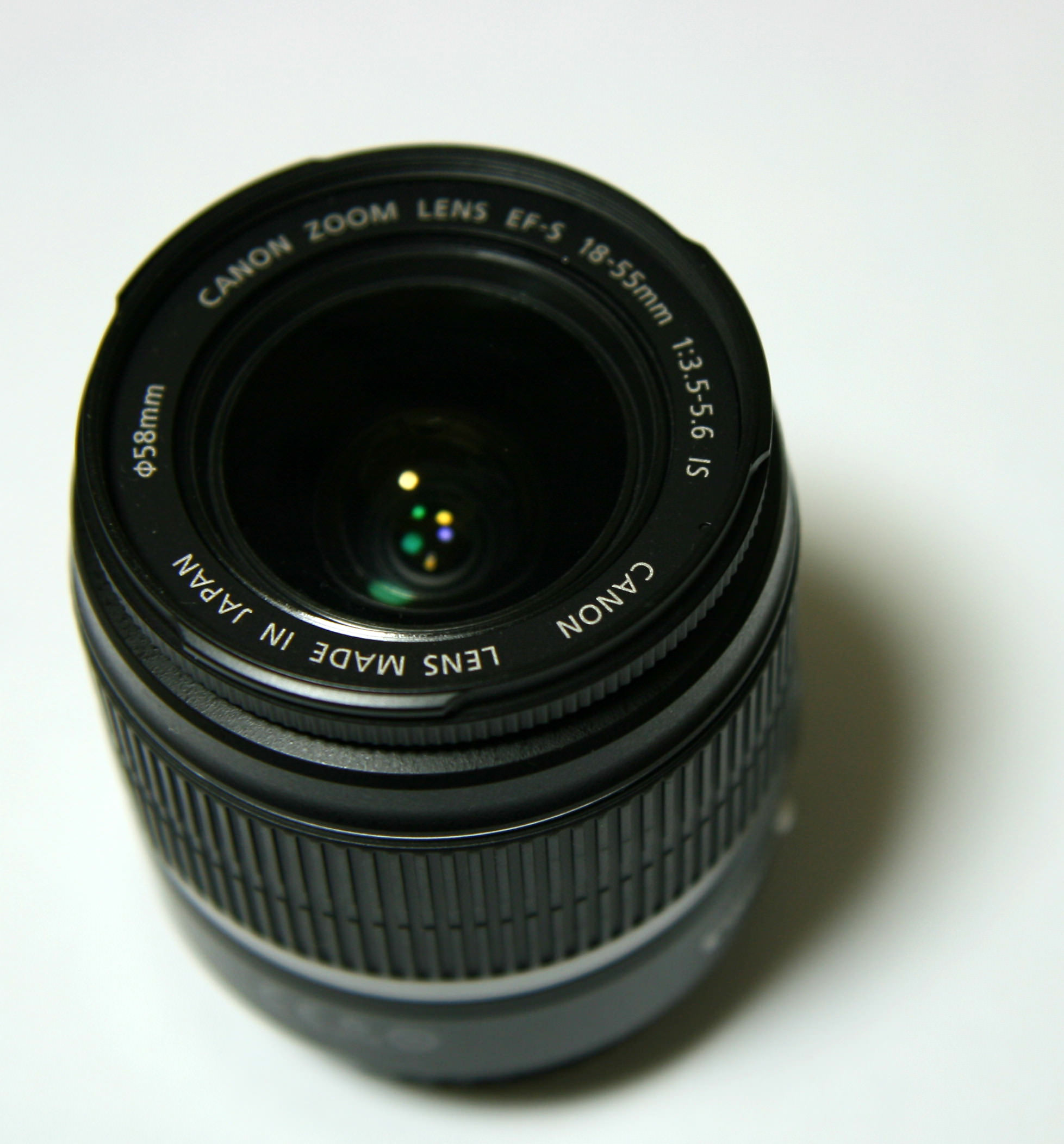 By Shotgunlee (Own work) [CC BY 3.0 (http://creativecommons.org/licenses/by/3.0)], via Wikimedia Commons

Then, the trick to finding the sweet spot is to count upwards two or three stops from its maximum. Using the numbers from above, a two stop increase over f/3.5 would be in the neighborhood of f/7. Since there are a number of aperture values in the sweet spot, there is some leeway in terms of what aperture you could use. You could probably go to f/11 and still get the sharpness you seek of a mid-range aperture setting. 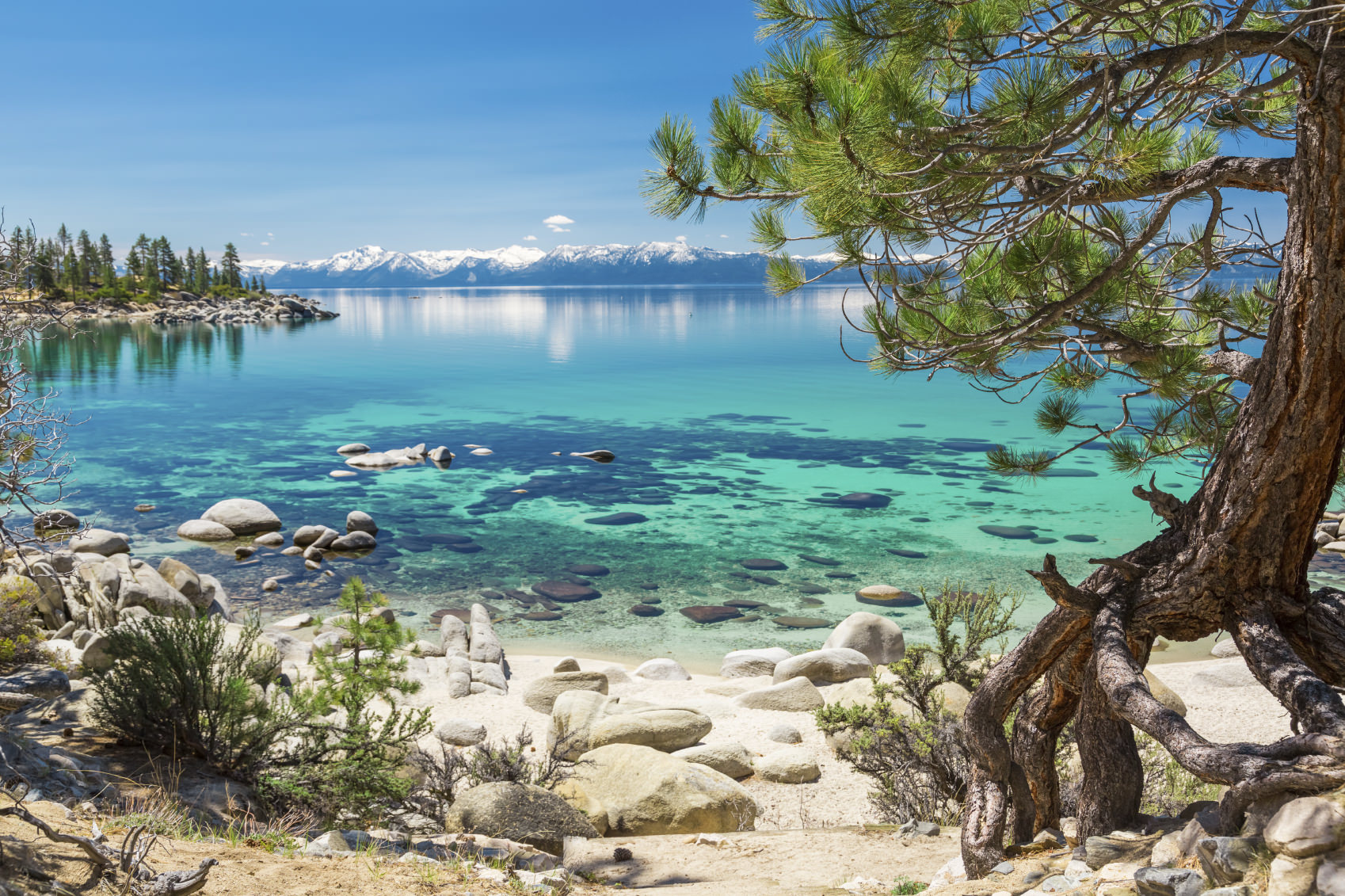 Using aperture priority mode gives you total control over the camera’s aperture while your camera is in charge of shutter speed and ISO. Not only will this ensure a well-exposed image, but since you control aperture, you’re more likely to get an image that is tack-sharp.

Now, as you might have learned, the larger the aperture value, the larger the depth of field. Landscape photography, for example, often calls for using an aperture value of f/16 or f/22 to maintain a depth of field that keeps the entire scene from foreground to background in focus, as is the case in the image above. The issue with that, however, is that f/16 and f/22 aren’t in the mid-range sweet spot of your lens, so while everything might be in focus, everything won’t necessarily be sharp.

If you want an image that is crisp and sharp, use a mid-range aperture setting and pair your camera with a tripod and remote shutter release. Doing so will keep you in the sweet spot of your lens and give your camera the stable base it needs to avoid camera shake. All these elements will work together to get you the sharpest image possible. 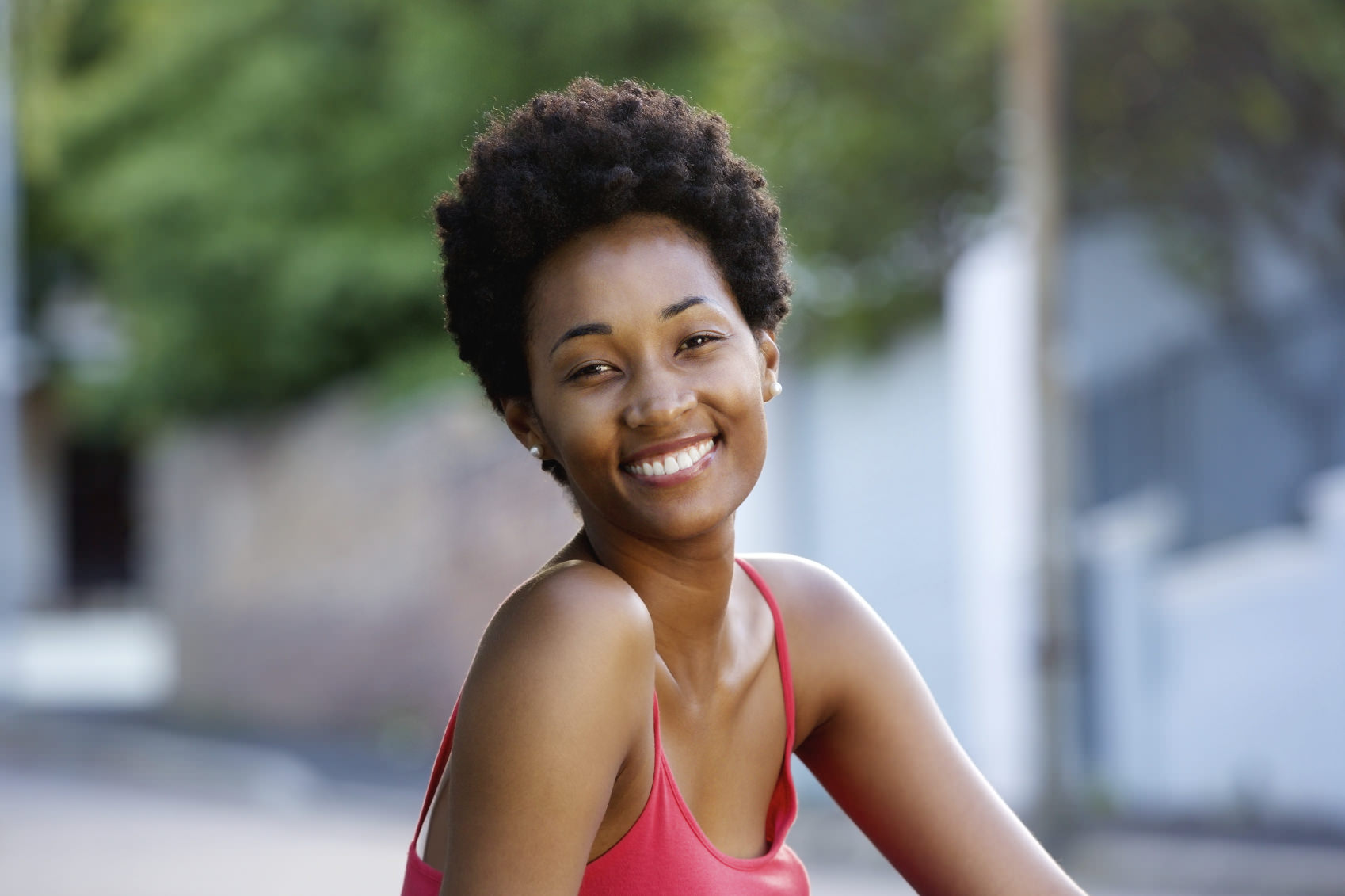 Now all that’s left to do is take a few test shots to determine the sweet spot of your lens. Compose a scene, put your camera in aperture priority mode, set it up on a tripod, and, starting with smallest aperture value (i.e. f/3.5) take a photo by triggering the shutter with a remote. Then increase the aperture value one step and take another photo, continuing to do so throughout the range of aperture values that your lens can achieve.

Once you have your array of photos taken, have a look at them on your computer. Zoom in on the same spot in each photo and examine the sharpness of the detail. You’ll be able to quickly see which aperture value gets you the sharpest result.

Armed with this information, you will now be able to take sharper photos whether it’s landscapes, portraits, architecture, or some other subject matter. Just remember: use aperture priority mode so you’re in control of the aperture, use a mid-range aperture value, and your images should be crisp and sharp every time.