Here's What Happens When you Fly a Drone Where you Shouldn't

Drones are one of the coolest things to hit the photography industry in decades. We can now take our cameras to places we never imagined before. Unfortunately, there are some places that they simply shouldn't go and one of those places is 11,000 feet high. A Youtube user using the handle "Tollymaster" recently found this out in no uncertain terms after he posted a video of what he claimed to be a record-breaking flight.

Thanks to Popular Science, word of the video got out on March 8 and the tirade of comments received from drone users caused the poster to take the video down in pretty short order. Sadly, chances are good that we'll see something like this again in the near future, although it may not be quite so publicly advertised. 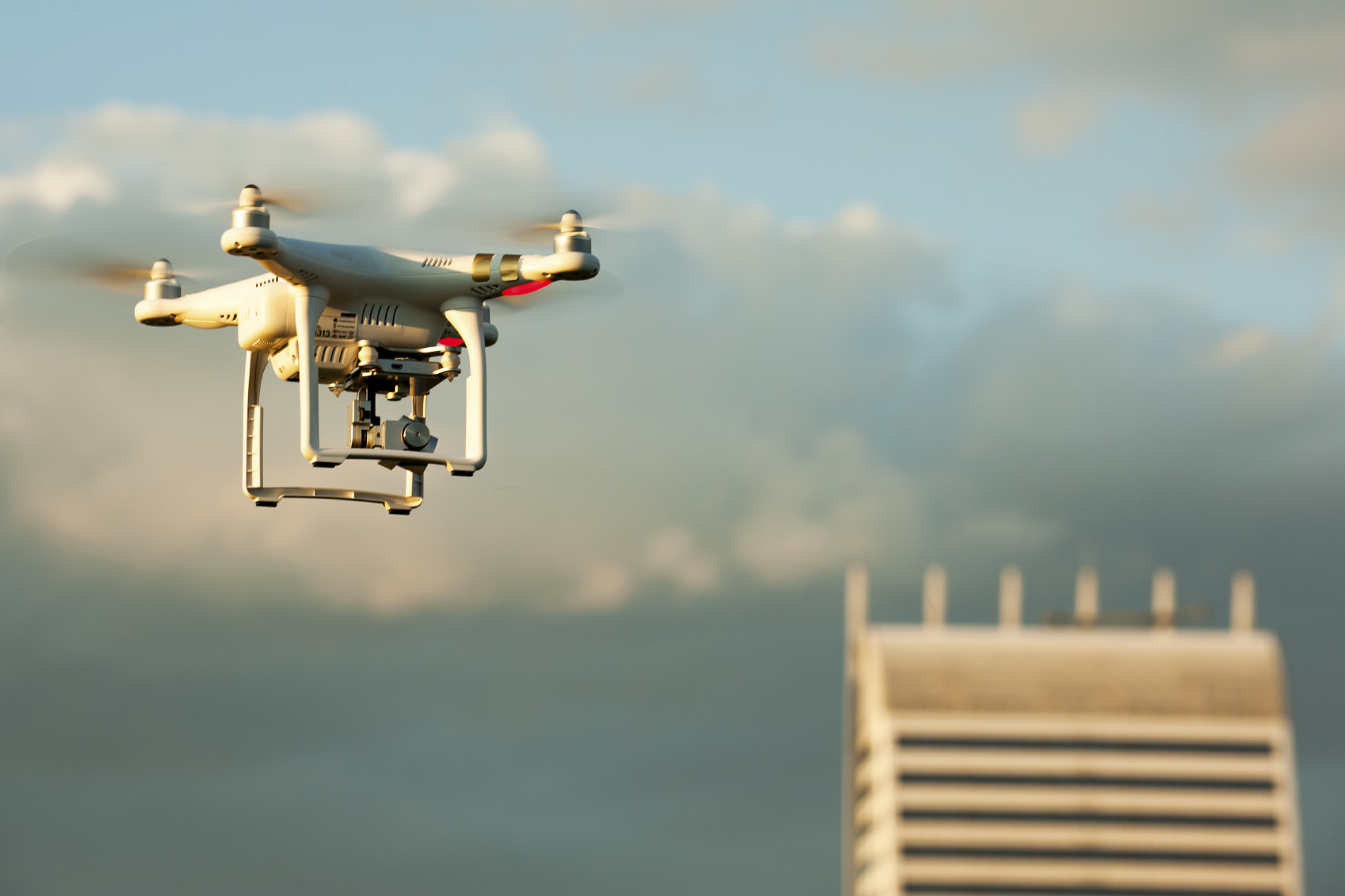 In case you're wondering what the big deal is, there are several reasons that this was a very bad idea. First of all, in order to make this happen, the drone, a DJI Phantom 2, had to be modified, apparently by hacking its software, which prevents it from flying at altitudes over 1,500 feet. Why would the manufacturer place that restriction on the bird? One, because at that height, the pilot can't see the drone and two, because the Federal Aviation Administration (FAA) restricts the flight of civilian drones to the airspace below 400 feet over the US.

Now, while we're not sure where the video was taken, the legal aspect of this flight is the least of the concerns. At an altitude of 11,000 feet, a remotely piloted craft puts both commercial and civilian aircraft at risk, just by being there.  It's also pushing the limits of both the transceiver that controls it and its battery life. In fact, the subtitles on the video mention that it was brought back down with only 4% of the charge left. Think about what a drone becomes when it falls from a height like that and what happens to what or who it lands on.

Admittedly, the video is pretty spectacular, but we think it's important to weigh the risks here. Photography drones are popping up in the skies everywhere and this is actually not the worst of the bad ideas we've heard. Less-than-intelligent pilots are interfering with on-scene emergency crews and some practical jokers are even tying weapons on them, crashing them into stadiums and pulling similar "harmless" pranks.

We're sincerely hoping that these trends will be short-lived, so that those photographers that practice safe drone photography won't be facing even further restrictions in the future. When it comes to technology like this, a little common sense goes a long way. That said, here's the original video, grabbed by a Dutch website named Drone Watch before it was taken down. Their take on this stunt wasn't positive, either. What's yours?