Mobile Photography – Is it Time to Take the Dash Cam Seriously? 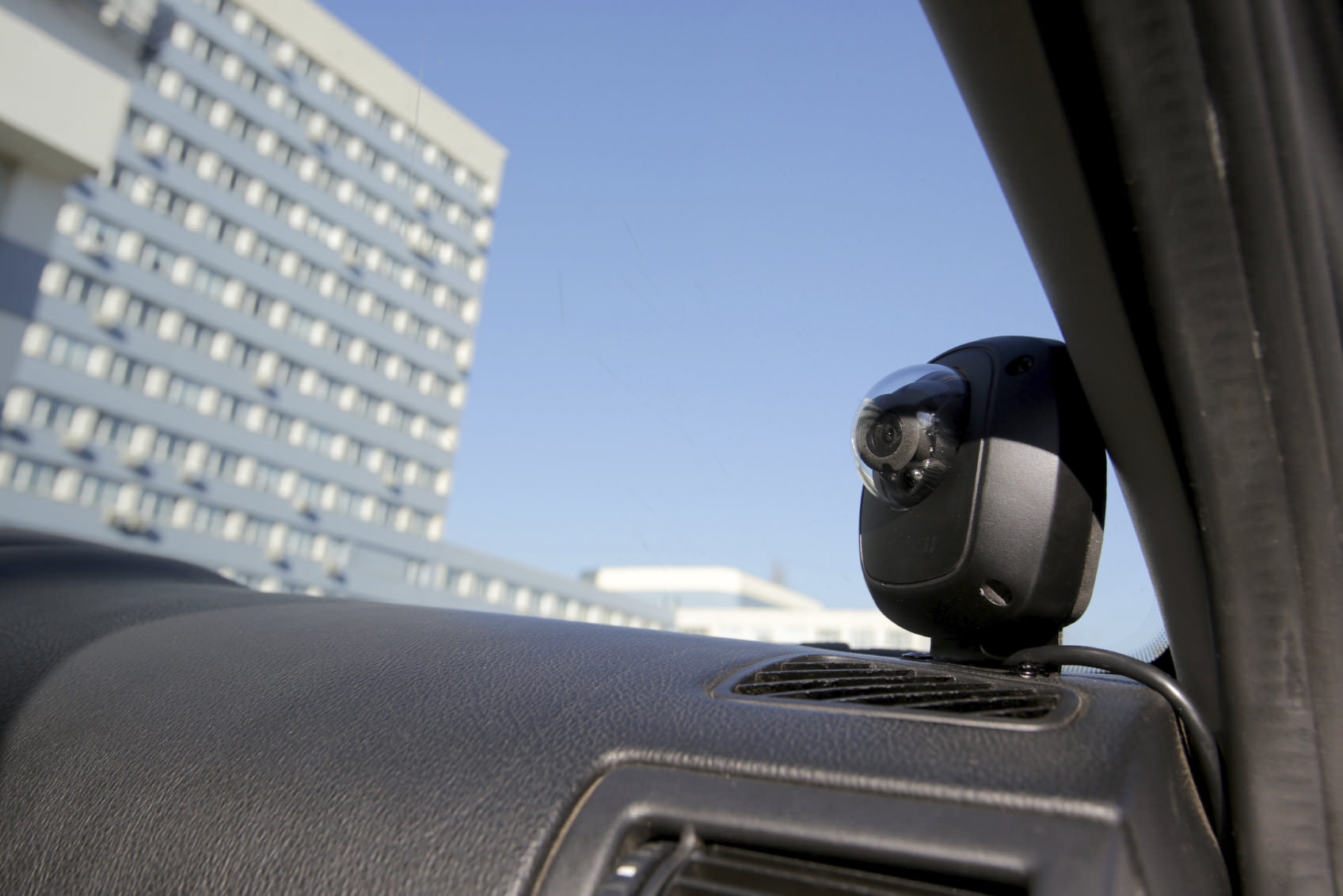 When it comes to photography, there's a lot of gear out there that most of us don't think of as much more than toys. For many serious photographers, the dash camera is one of those items. They've been around for a long time, they're on almost every car in many European countries, and they've given us the chance to see things like meteors crashing to earth. Still, they just don't seem to make it into "mainstream photography" circles.

That is, of course, until you talk to a police officer or storm chaser. Okay, most of those guys and gals out there shooting tornadoes and such are using something a little more sophisticated than your average dash-mounted mini-cam, so maybe that's not a fair comparison. On the other hand, there's a lot of fun footage and still photography out there from rigs that run the gamut from smartphones to GoPros and others that wouldn't have happened without the dash mount. 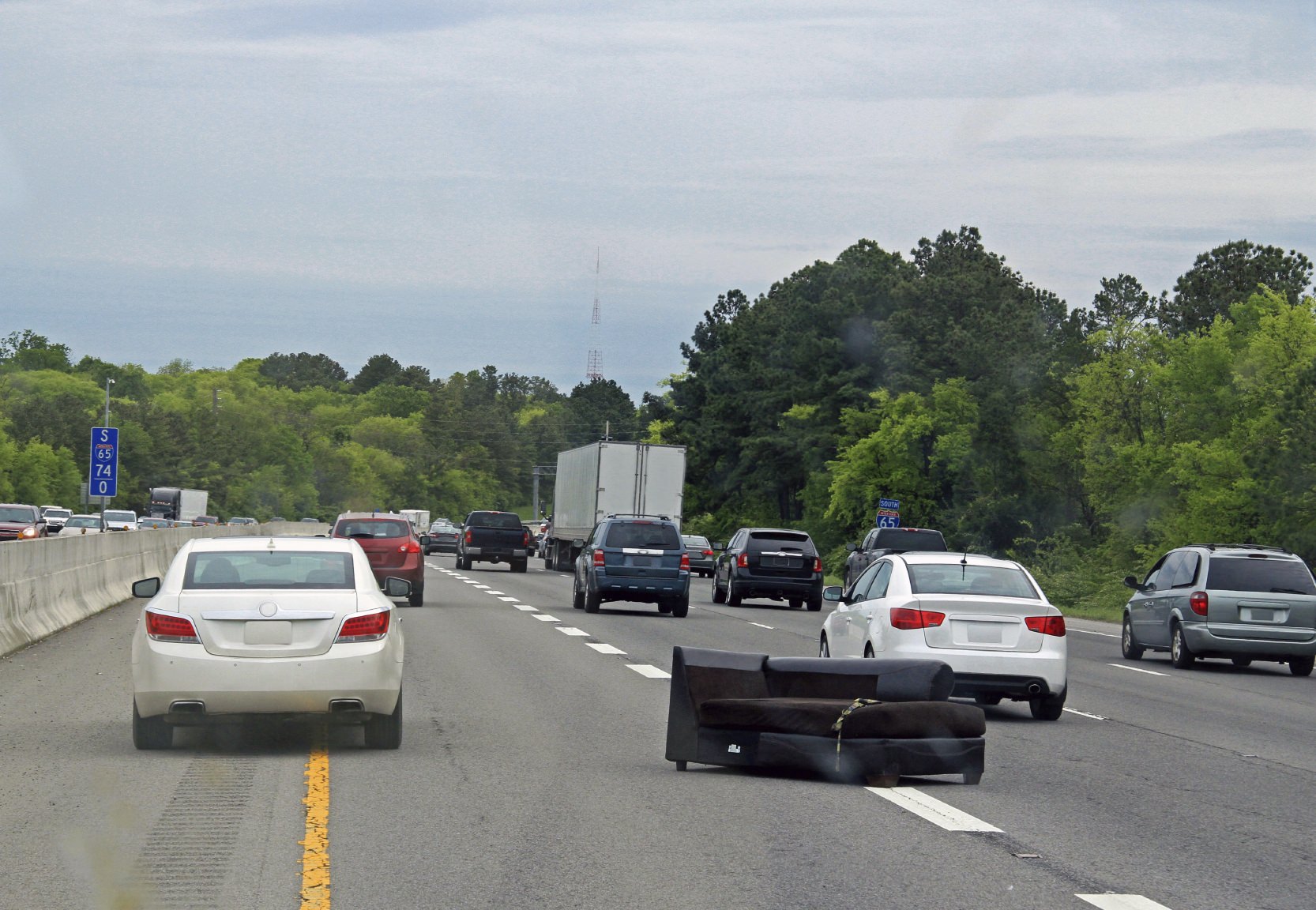 There's another side to dash cam photography, though and it's the one that's really making a name for the compact, simple units that most people start out with. In short, the purpose is documentation. With the countless collisions, confrontations, altercations and out-and-out weird events happening on our streets and roads these days, dash cam footage is making its way into social media circles, news broadcasts and even courtrooms, where it's having real impact in many cases.

So, if everyone needs one just for these purposes, does that make it a real tool for photographers? In regard to the most basic units, maybe not. After all, most are made for recording HD video footage and that doesn't always translate well into stills – at least not the kind you'd want to frame and display. There are, of course, dash setups that are capable of much more, including those that will let you mount your DSLR and others that will actually output to a DVR that's capable of running on your automotive electrical system. Both of those types have brought us incredible storm photos and videos. 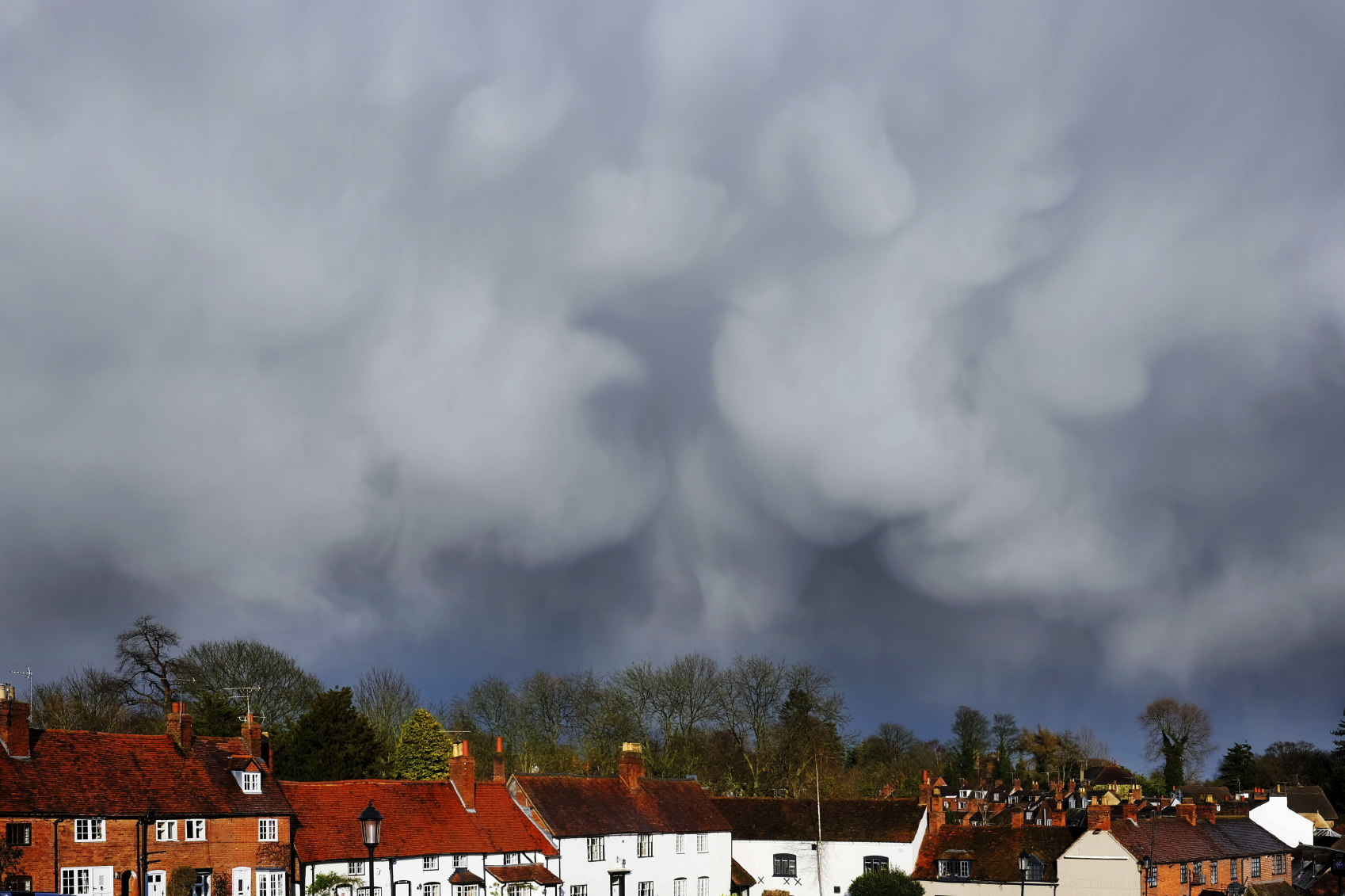 Don't forget that it's also possible to create time-lapse footage from your dash-mounted camera and that's an industry that's really coming into its own. You'll find brilliant time-lapse presentations of road trips and more taken from the comfort of a car or, quite often, a semi cab and those are often taken with compact devices.

Last, but not least, if you're one of those people that needs that 15 minutes of fame that comes from recording yourself stating your opinion on something or lip-syncing your favorite pop song, you can turn the camera around and let 'er rip. There are plenty of great – and, um, not so great examples to follow out there in cyberspace. 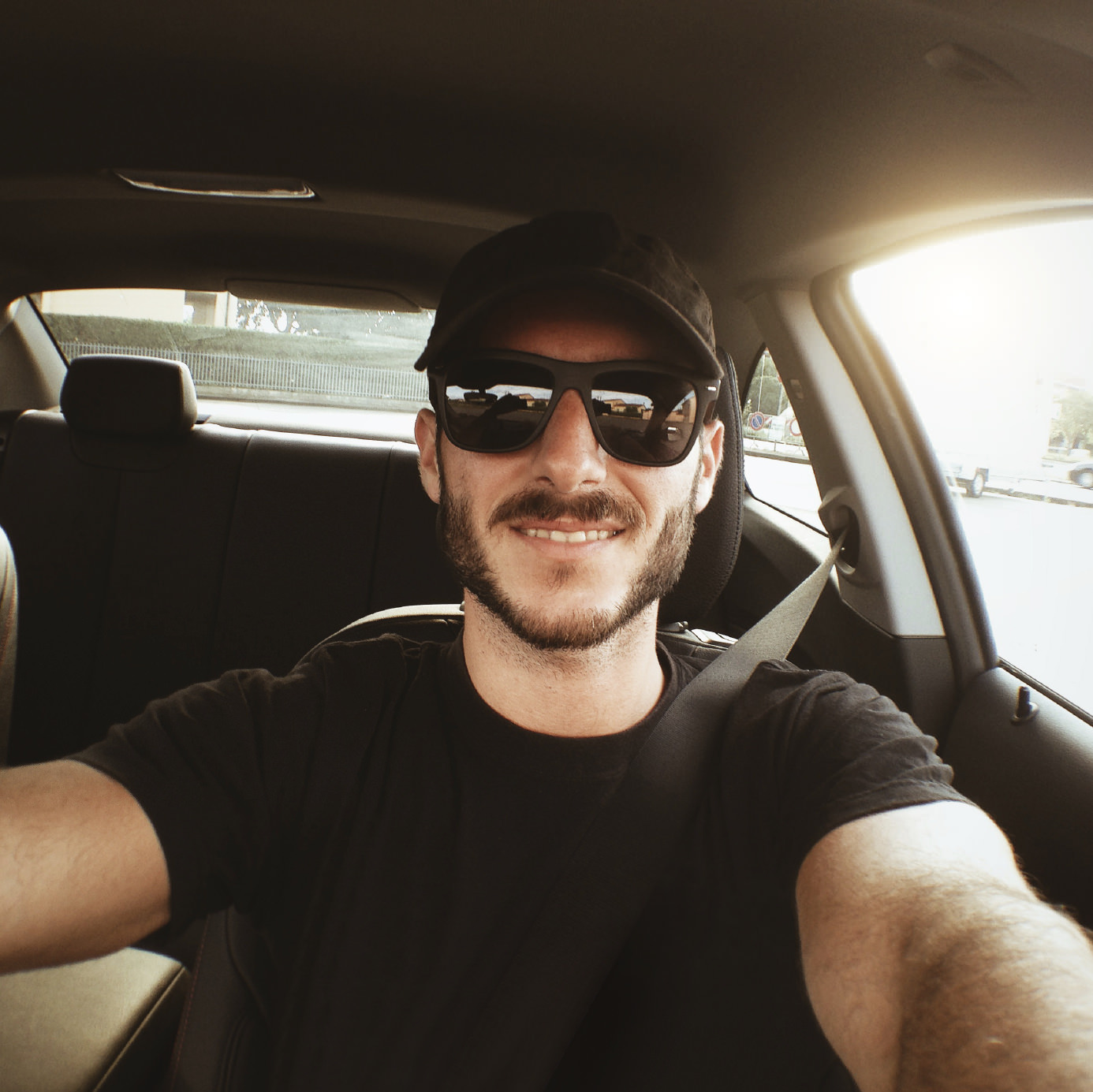 So, is it time to take dash cams seriously? In a word, yes. They're already having a serious impact in documentary and editorial circles and there are rigs out there that can deliver higher quality stills than you may think. Will you be using one for your fine art photography in the near future? I seriously hope not. Street photos? Maybe. Storm photos? That's already happening. In the meantime, captures from dash-mounted cameras are saving lives and righting wrongs every day, as well as stirring up trouble, so there's no denying that they've found their way into the mainstream.

Want to have some fun with a dash cam without investing tons of money and time? There's a good opportunity to do that right now, from KEH camera. There's a limited supply of refurbished Garmin Dash Cam 10's available for around a hundred bucks, as part of their Overstock Event. It has still photo capability, collision detection and recording and much more. 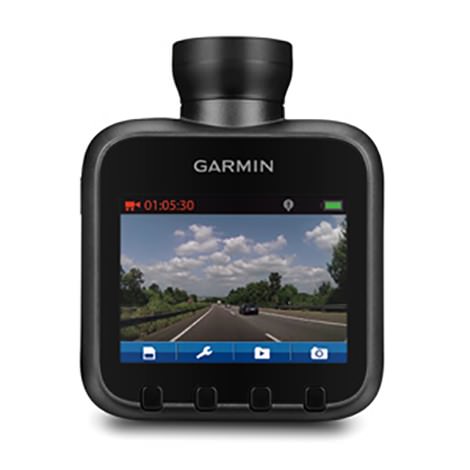 If you've ever even casually thought about trying one out, this is a great little unit to start with and the price is less than half of what you'll pay elsewhere. You'll also get KEH's famous 180-day warranty and no-hassle return policy. Head on over and check it out for yourself.