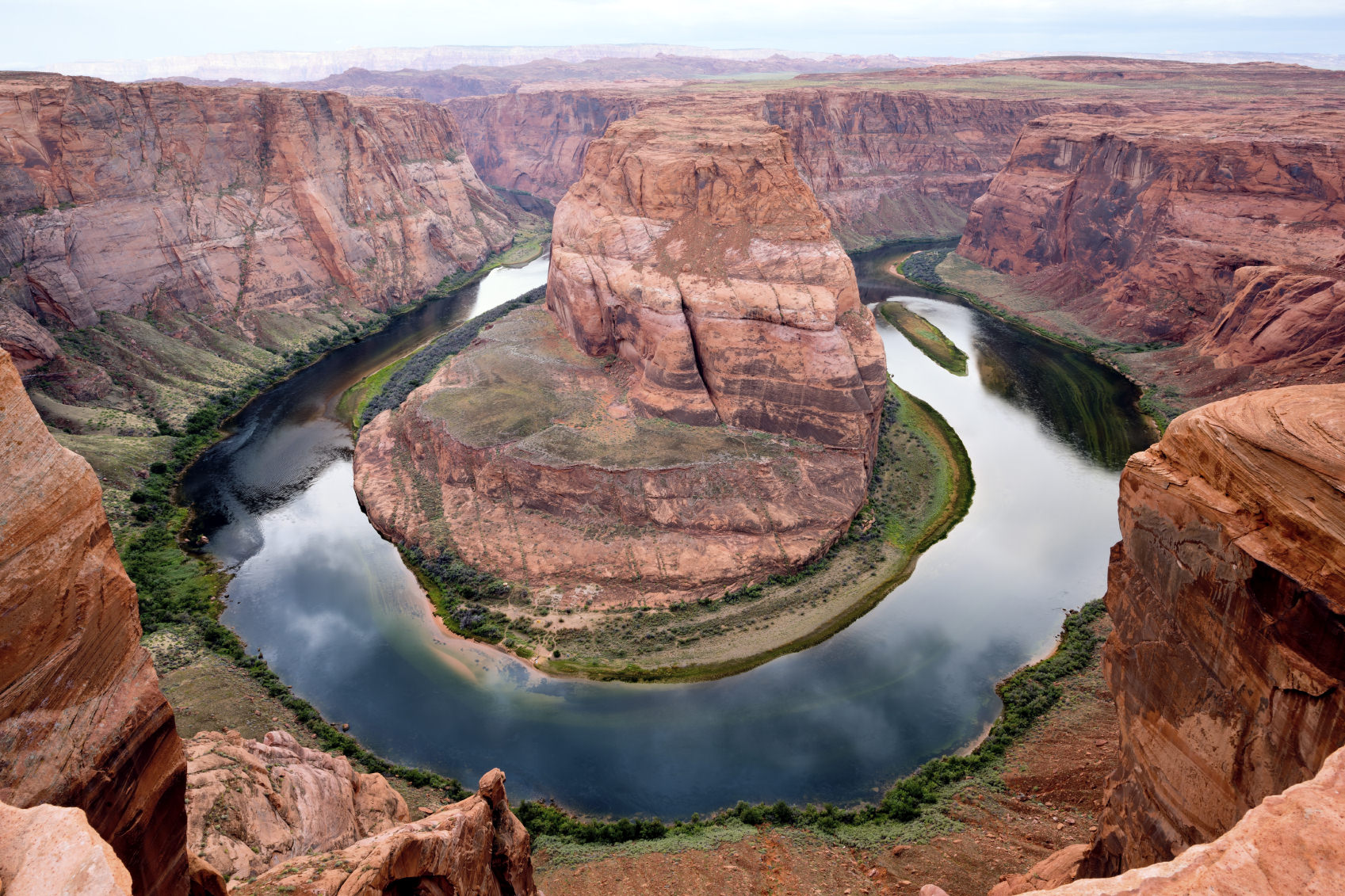 Some people think that wide-angle lenses are just for landscapes, but that couldn’t be further from the truth. Wide-angles actually have great versatility and can be used for all sorts of applications, from travel photos to street photography to architecture. The problem is that many people just aren’t sure how to properly use a wide-angle lens. They are a bit of a tricky beast, but once you master their usage, you will set yourself up for some really interesting shots.

Before we dive into the tips, let’s quickly review exactly what’s considered a wide-angle lens. Basically, any lens with a focal length of 35mm or less on a full frame camera is considered a wide-angle. Wide-angle lenses come in various sizes, including fixed focal lengths (14, 18, 20, 24, and 28mm are popular) and zooms, like 12-24mm and 16-35mm variants. These lenses capture much more of a scene than a regular lens, which is why they are so popular.

Let’s review a few simple tricks you can use to get the most out of your wide-angle lens.

Keep It Perpendicular to the Ground 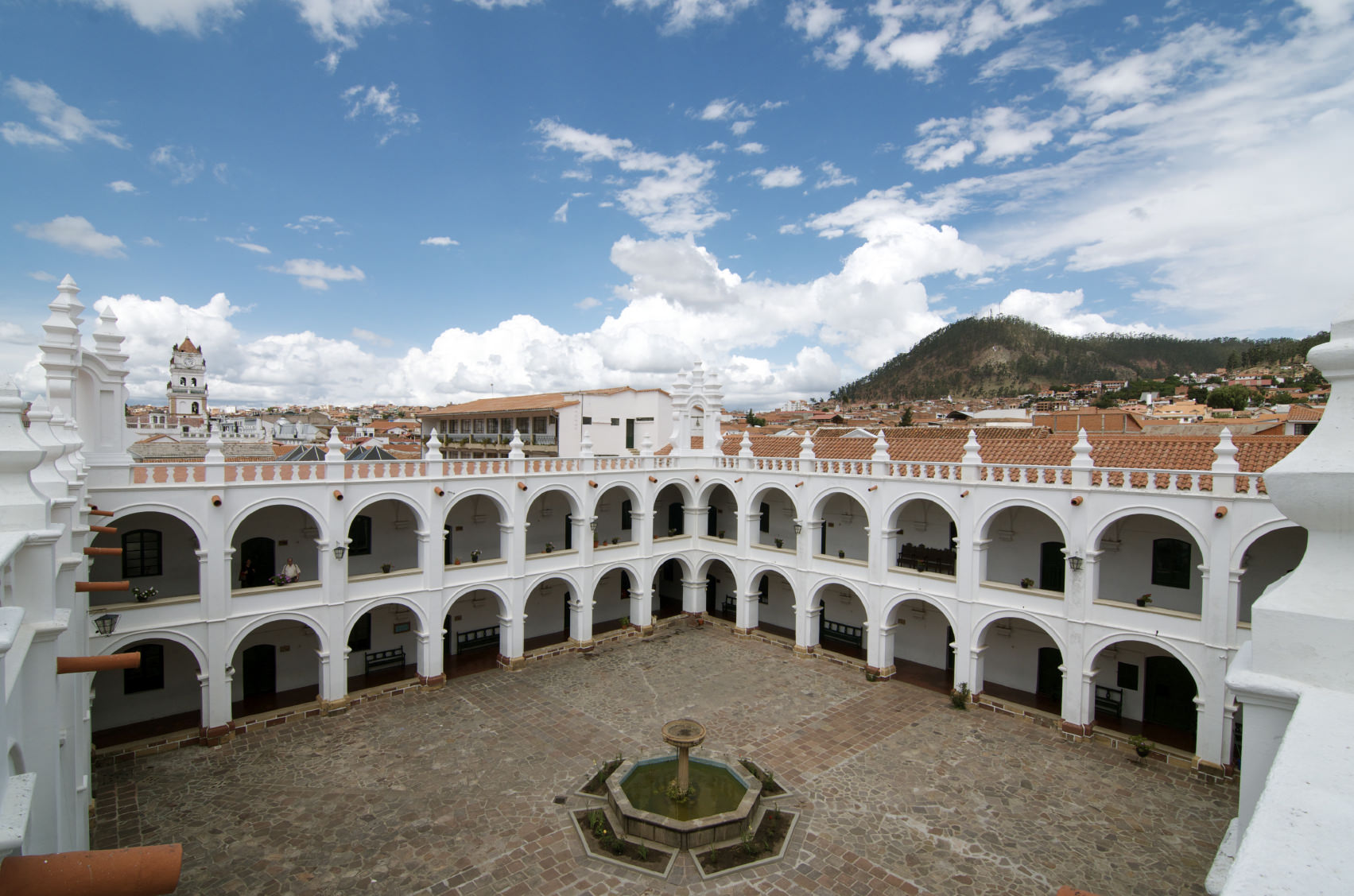 The biggest issue that people have with wide-angle lenses is that if you aren’t careful, they will distort straight lines, especially those at the edges of the frame. Rather than having a building with vertical walls, for example, a wide-angle lens might give you a building with walls that are bowed. To avoid this fate, ensure that your camera and lens are perpendicular to the ground with the horizon level in the frame. By shooting the subject straight on, you’ll minimize this distortion and keep everything nice and straight in the shot. 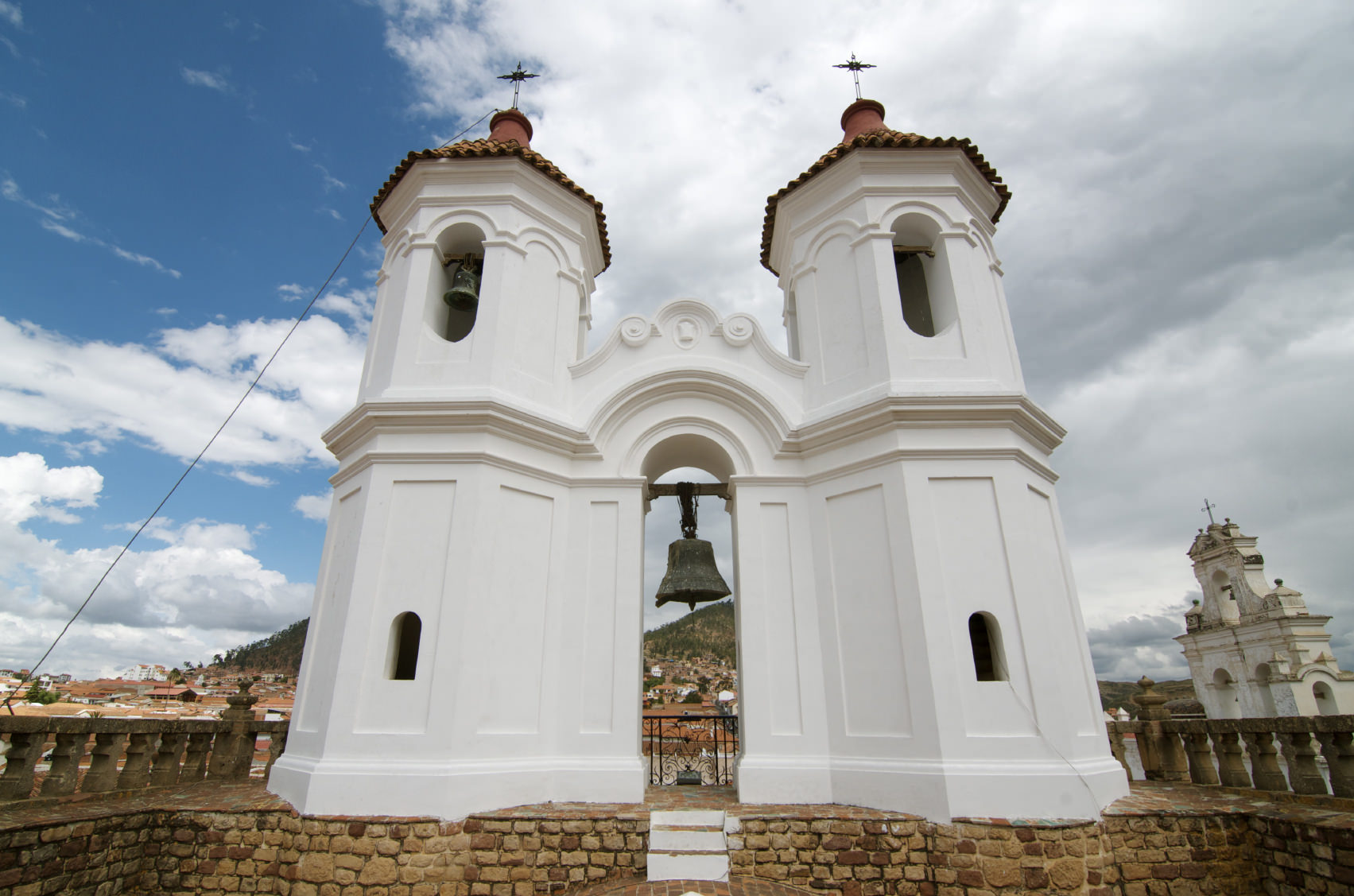 Of course, another school of thought is to use the distortion created by a wide-angle lens to your advantage. Distortion can be used as an artistic element to give more visual interest to your photo. Using this technique can generate some really dynamic compositions with lines that appear to bend along the outer edge of the frame. It can also detract from an image, so be very purposeful when you attempt to use distortion in your image. Generally speaking, subtle distortion is the way to go so that your image isn’t so grossly distorted that it interferes with the visual message you’re trying to convey. 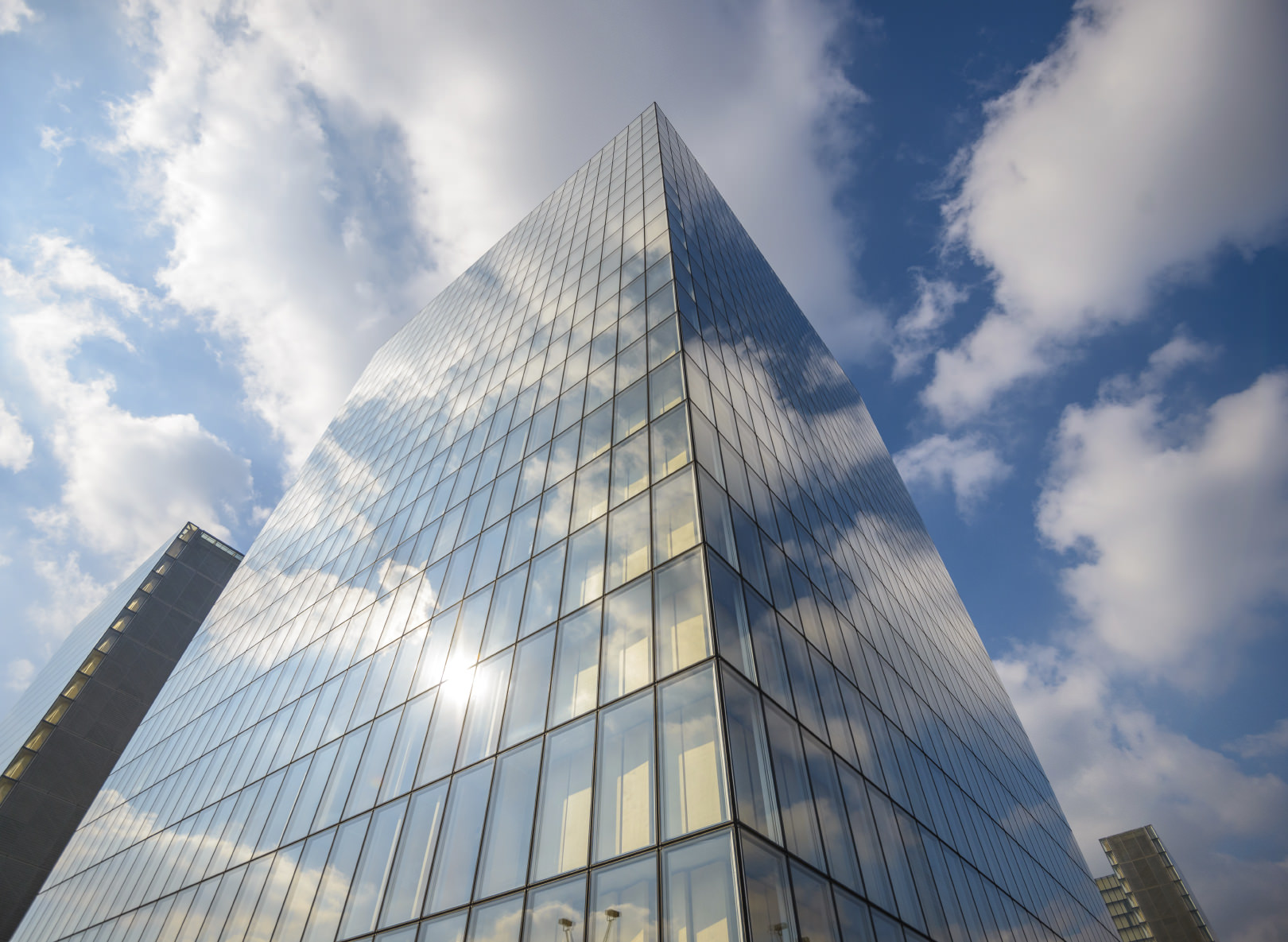 Because of the wide field of view that a wide-angle lens has, you can get down low and shoot upward and still fit very tall subjects in the frame, like the skyscraper pictured above. You can also use the wide field of view to your advantage when taking photos along the horizon. Incorporate interesting textures in the foreground, like that of a roadway, that leads the viewer’s eye deeper into the shot toward the horizon. The beauty of the wide-angle lens is that you can do this and still include a large swath of the sky to provide nice balance between foreground, middleground, and background.

Don’t Be Afraid of Wide-Angle Portraits 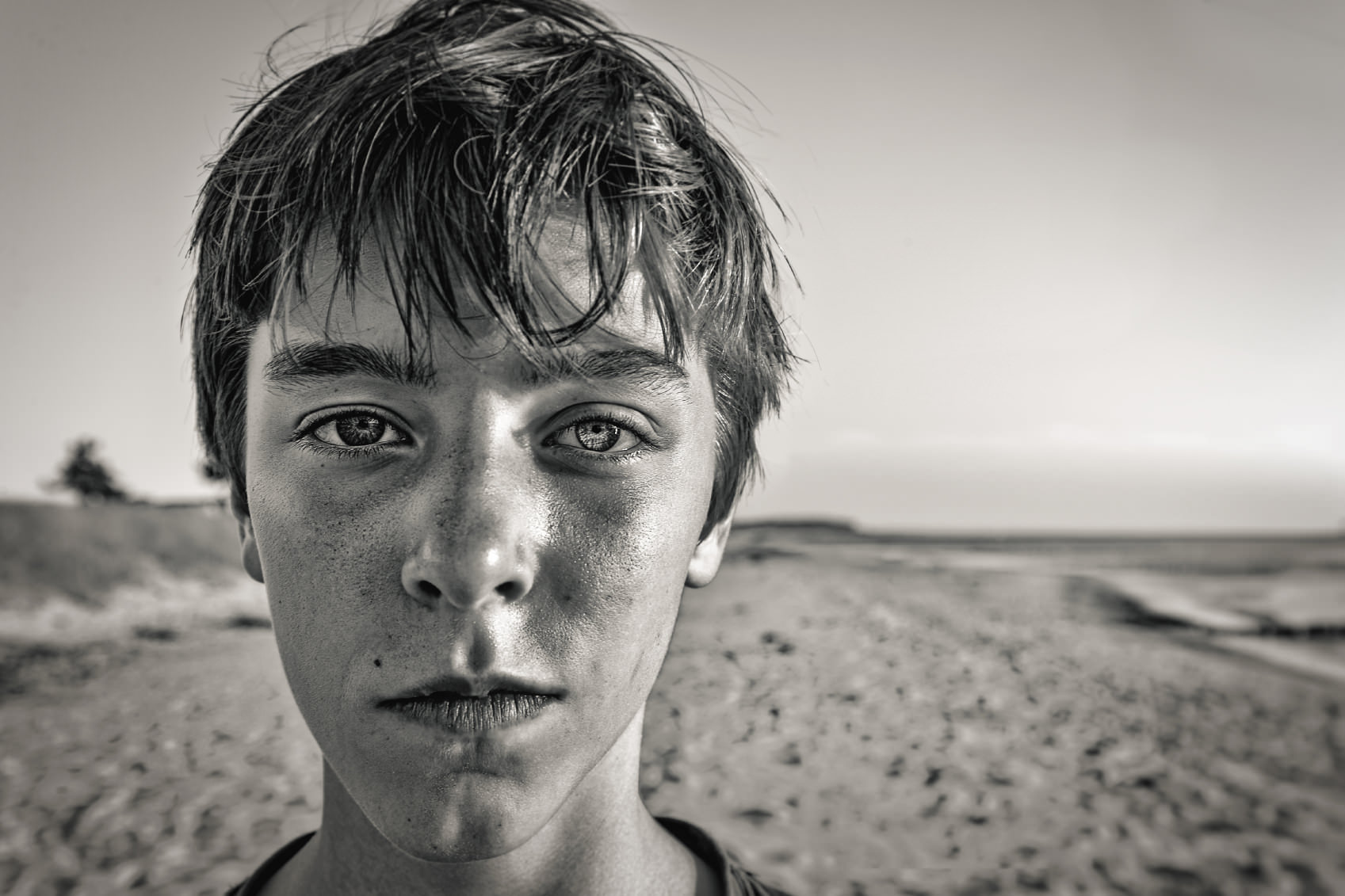 But Keep People Away From the Edges of the Frame 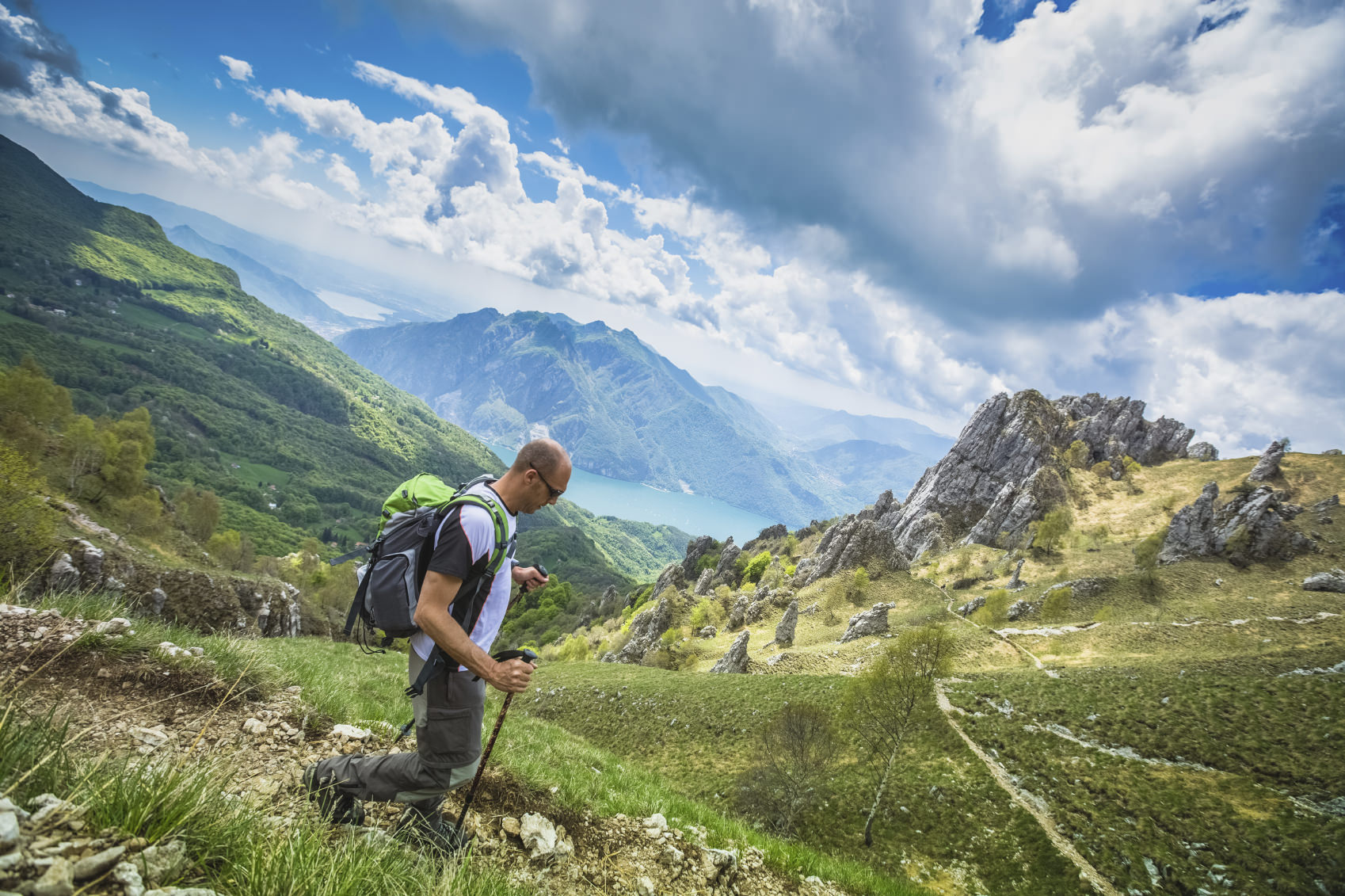 When photographing people with a wide-angle lens, try to keep them away from the edges of the frame. This goes for portraits or street shots in which the subject is some distance away as well. Keeping people toward the center of the frame will ensure that their bodies look normal and aren’t distorted to appear shorter and wider than they really are. This is an especially important trick to remember the further you venture into shorter focal lengths. For example, a 15mm lens will distort more than a 35mm lens.

Now that you’re armed with a few simple tricks, get your camera and wide-angle lens and see what you can do in terms of creatively using your lens to get better photos!