A Beginner’s Guide to Using Framing 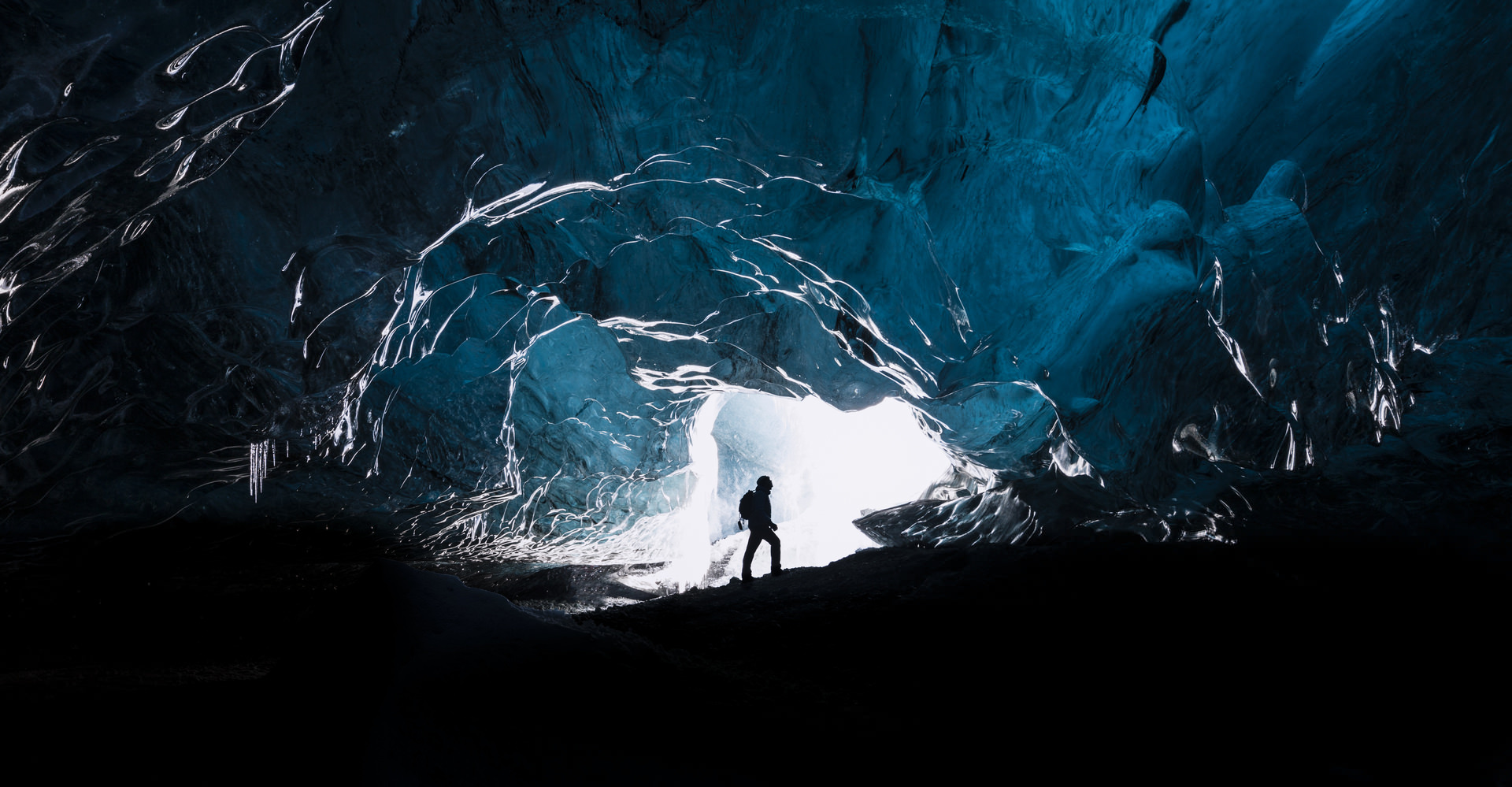 Framing your shot in this context refers not to placing your final image in a literal frame, but instead refers to the compositional technique in which you use an object - natural or manmade - within the image to draw attention to your primary subject.

Framing is a technique used in all aspects of photography, from portraits to landscapes and everything in between. It is effective for a wide variety of reasons, and can be used to give your image added pop and depth, while signifying the importance of your focal point as well. 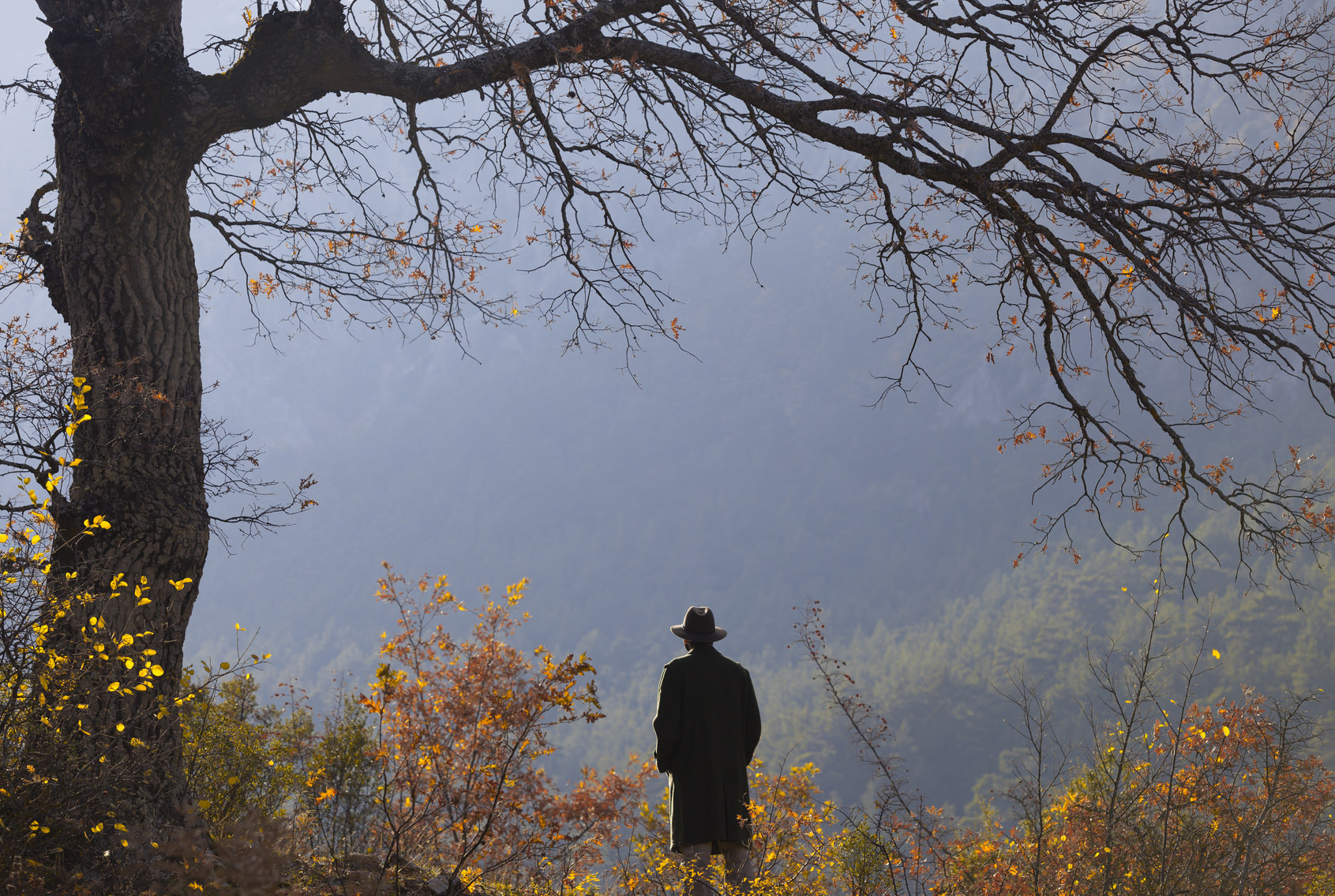 Using framing is quite simple too. For starters, just about anything can be used as a frame - a tree branch, the entrance to a tunnel, doorways, fabric, or even areas of shadow. Secondly, using framing doesn’t require you to be precise - the frame might only extend across one or two sides of your shot, but even so, will still serve to direct the viewer’s attention where you want it. Lastly, your frame might be in focus or it might not - that decision is left completely up to you.

As you can see, framing isn’t so much about being precise and technical as it is about using it to your advantage to create a more dynamic image. There are many benefits to framing your images as well. 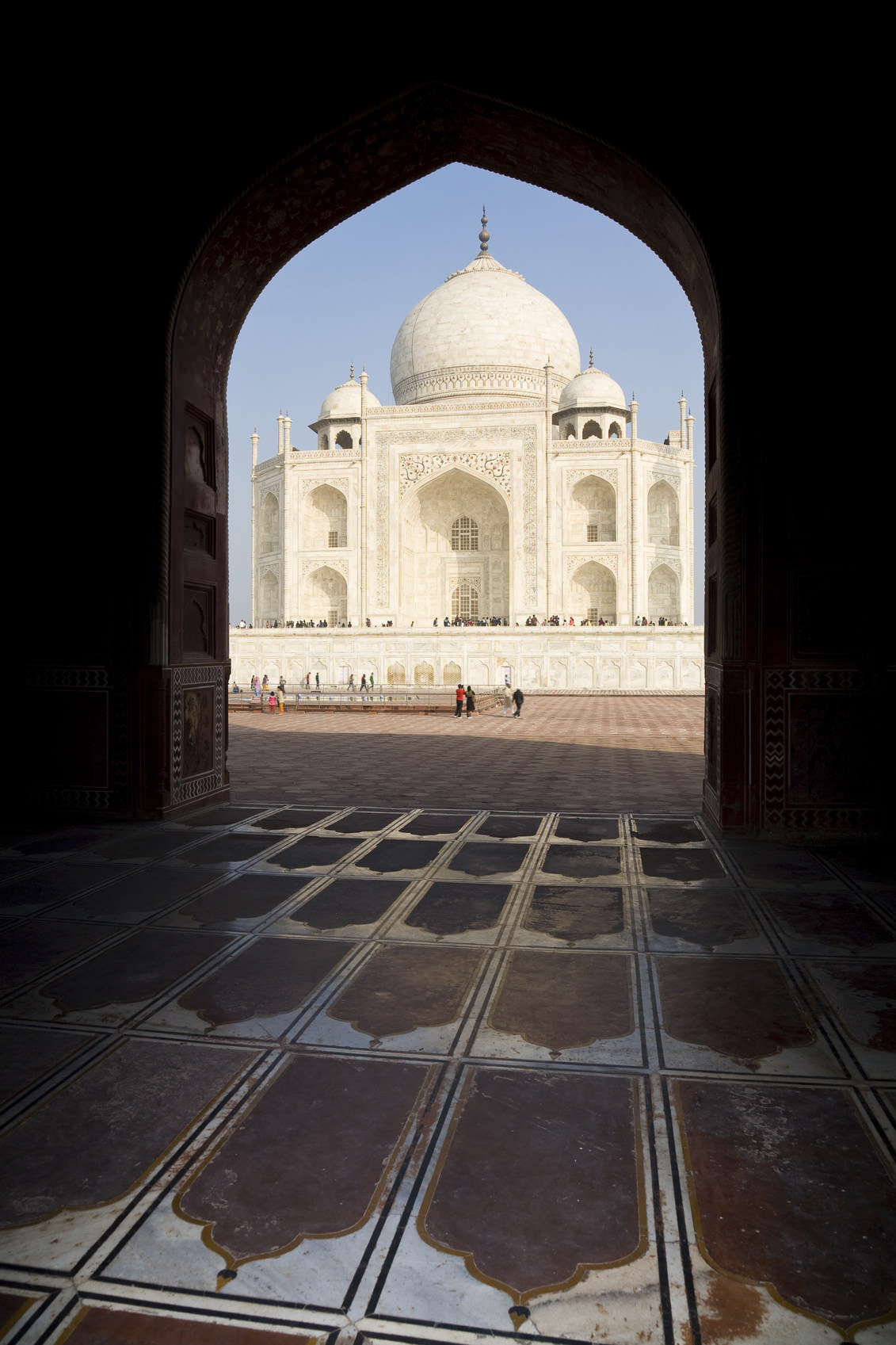 By utilizing the framing technique, you instantly create depth in the image. A foreground frame, like the one pictured above, sets the stage for the viewer’s eye to travel deeper into the shot. By including elements in the image at different distances from the lens, the eye has multiple points of interest to which it can travel. The result is an image that has a three-dimensional feel to it, even though it’s only two-dimensions. 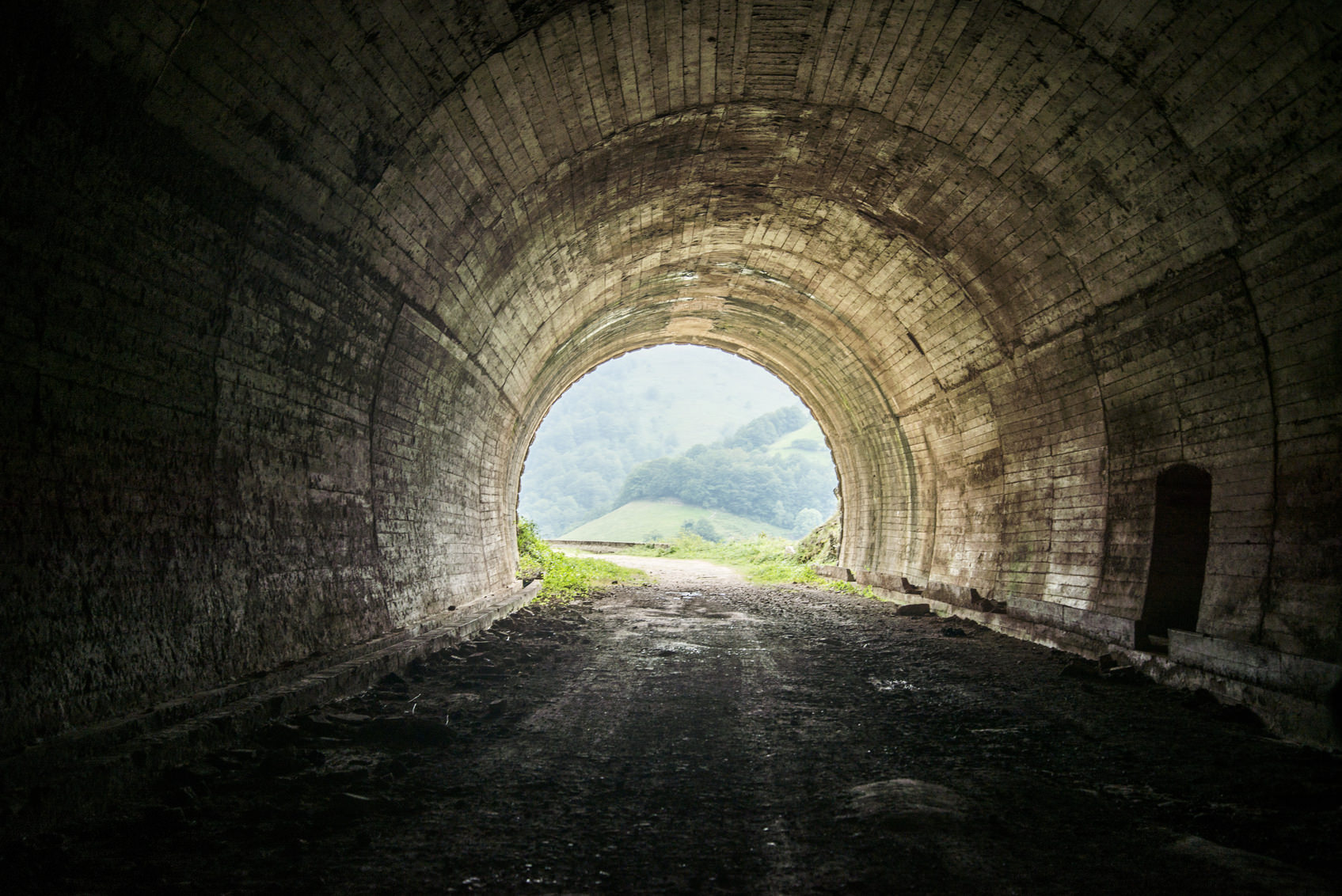 As noted above, the inclusion of a frame in your image more purposefully directs the viewer’s eye to the focal point or primary subject of the photo. Shape has something to do with this - the curvature of a tunnel or cave, for example, might be more effective in drawing the viewer’s eye toward the primary subject than a simple tree branch framing the top of the photo. Nonetheless, any frame that you use will allow you to create a barrier between the center of the photo and the edges of the image, which tends to help viewers engage with the image in a deeper, more meaningful way. 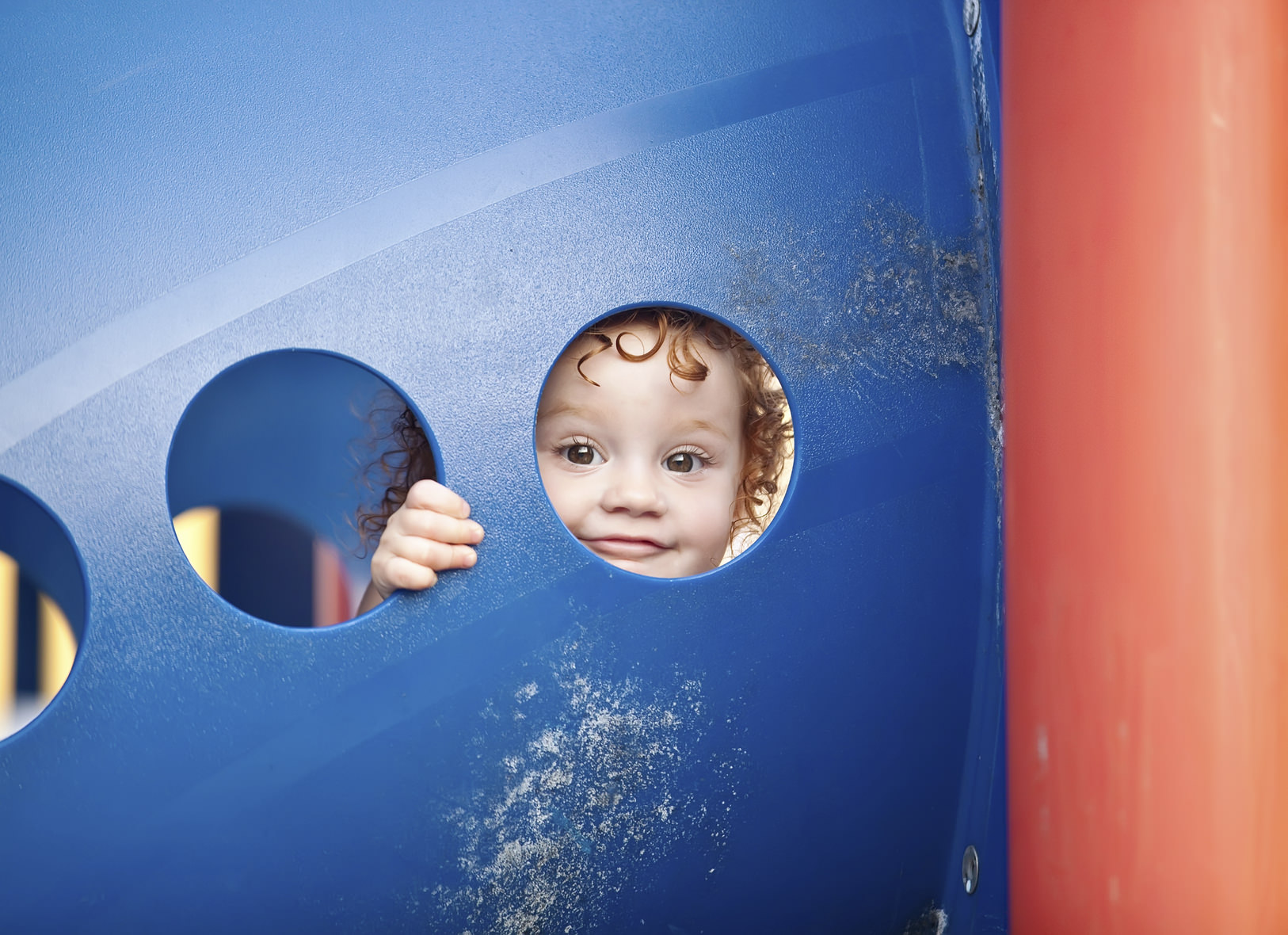 The form your frame takes also gives you an opportunity to provide more context to the shot you create. For example, if your frame is the branches of a tree that has bright, autumn leaves on it, the viewer is clued into the time of year the photo was taken. Likewise, if you use people as the frame, the viewer better understands the primary subject’s place in the context of the gathering of people. In the image above, the frame draws attention to the child’s face, but also let’s us know that the child is playing on a playground. Having that extra bit of context gives your image greater impact because viewers have a better understanding of what is going on in the photo. 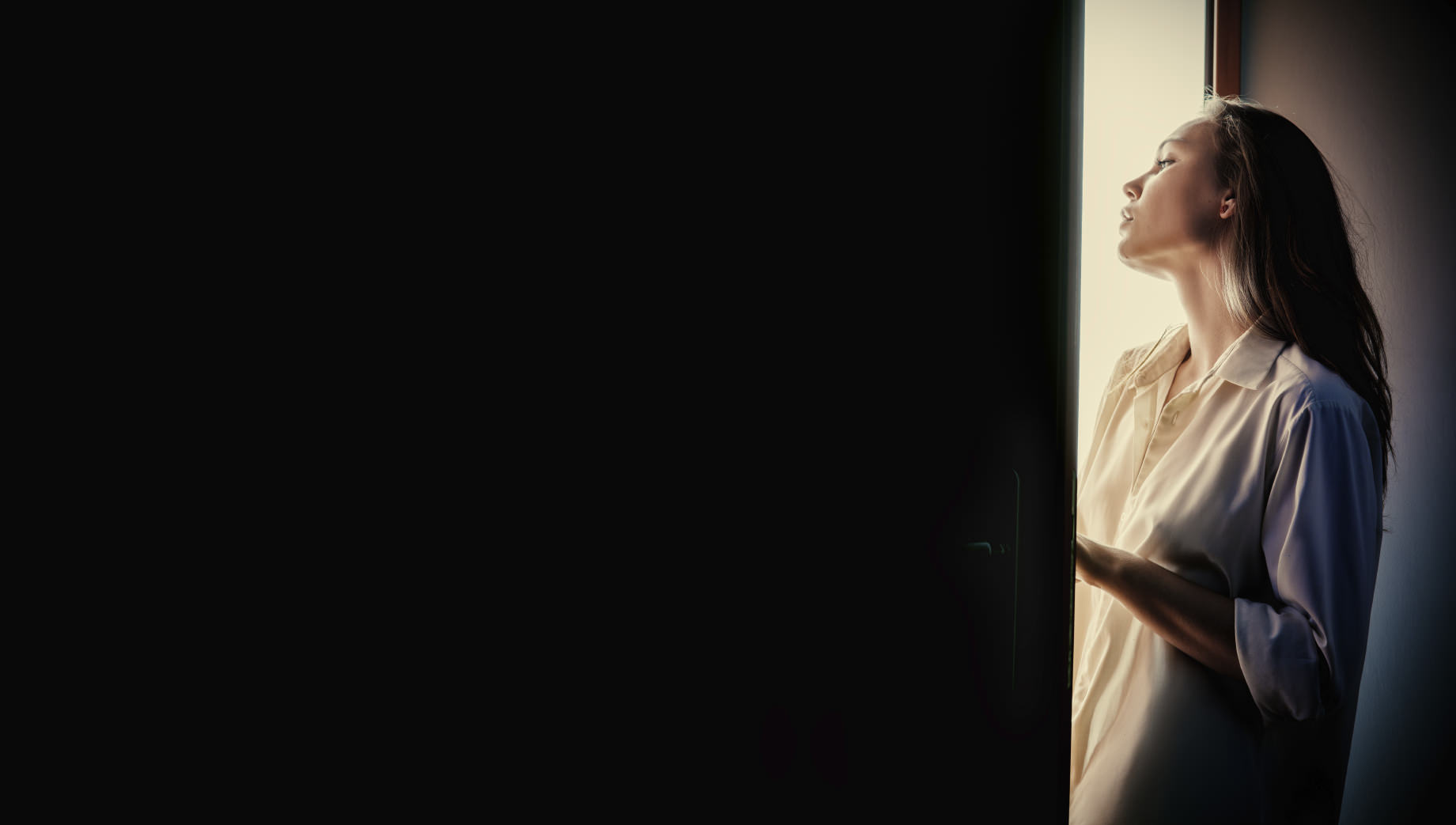 Certainly, frames help provide context to a situation that gives the image more meaning. But other times, frames can be used to mask what’s happening in the scene, creating a greater sense of mystery and intrigue. What goes on behind the frame can be just as interesting as what you’re able to see. In the image above, one can’t help but wonder where this woman is and what she’s looking at beyond the wall.

Creating some mystery gives viewers the opportunity to ponder and to question, both of which induces them to spend more time inspecting the photo and engaging with it. And in the end, isn’t that what we want to happen? Frames facilitate that, and as we’ve noted above, they can do much more as well.