3 Architecture Photography Tips That Will Totally Change Your Images 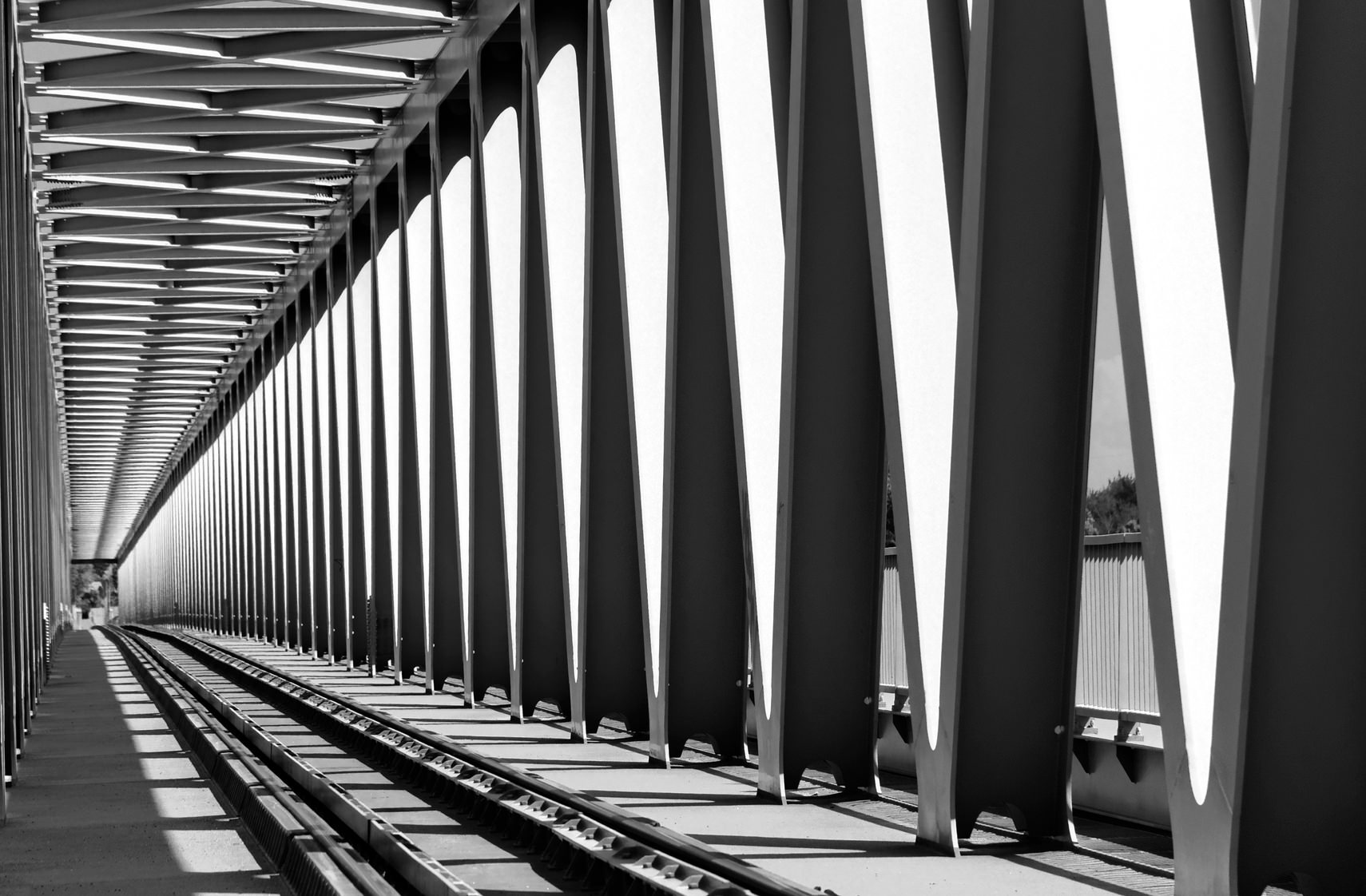 When you’re out and about exploring architecture, it’s really difficult not to get lost in the size, scale, and grandeur of buildings. Many photographers take a step back and photograph architecture from a distance, not realizing that the small details of the building are often just as impressive as the larger, overall impression the building has on the surrounding cityscape.

To bring out those smaller details, we’ve put together three simple, yet effective tips that will add impact and depth to your images and make them immediately more interesting to view.

Use Reflections to Your Advantage 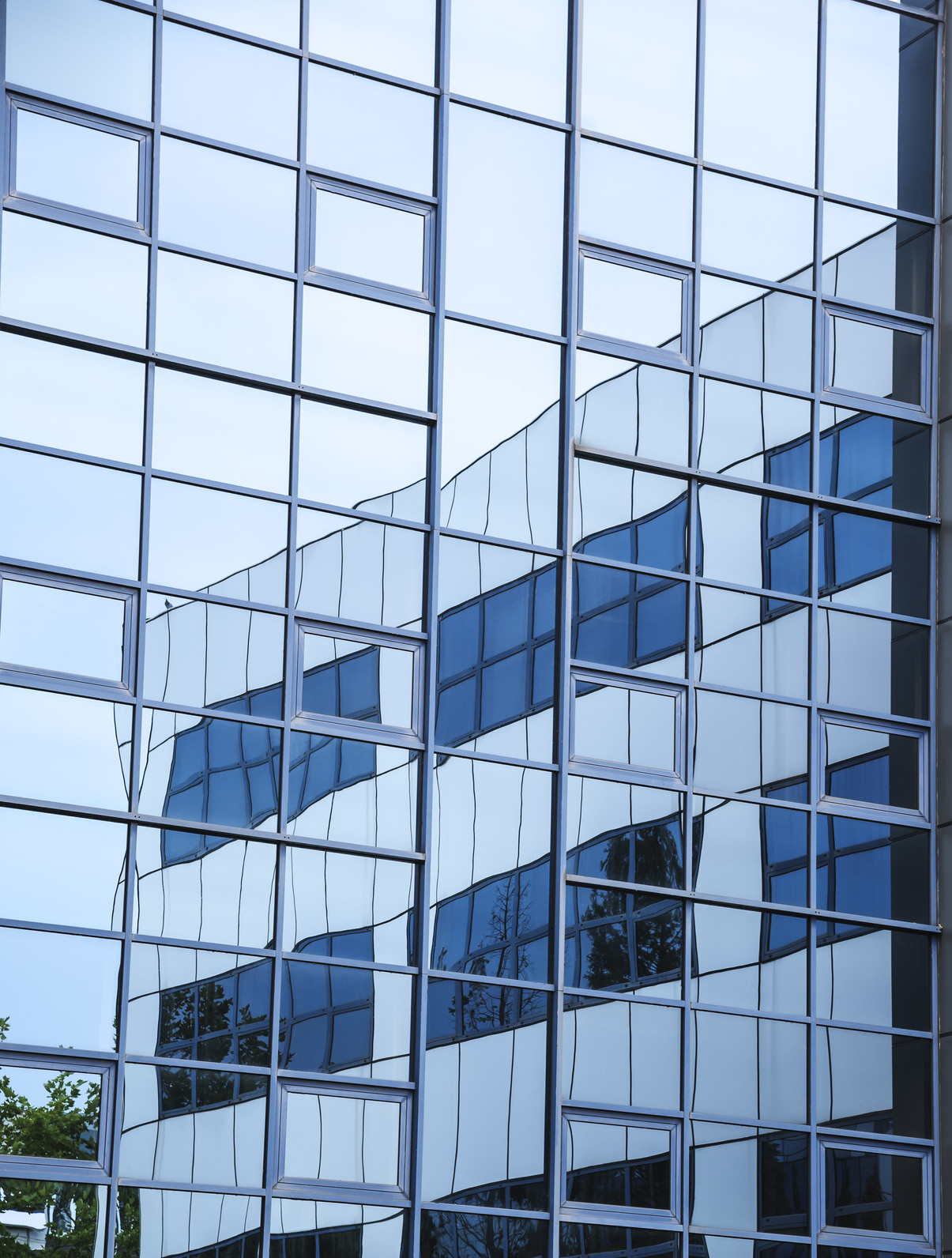 Not all buildings have gorgeous details that you can make the primary subject of your photographs. But that doesn’t mean that you should overlook the ugly duckling structures around you - it just takes a more creative approach to turn them into something that’s visually appealing.

One of the easiest ways to overcome ugly architecture is to use reflections to your advantage. A reflection can add immediate interest to an image by including color, texture, patterns, or even symmetry. Take the image above as an ideal example of this. The building that’s being reflected is nothing special - just a white box. However, when it’s reflected on the facade of a neighboring building, it becomes a much more interesting shot. The layers certainly help - the lines of the first building’s windows add depth to the reflected image of the second building. 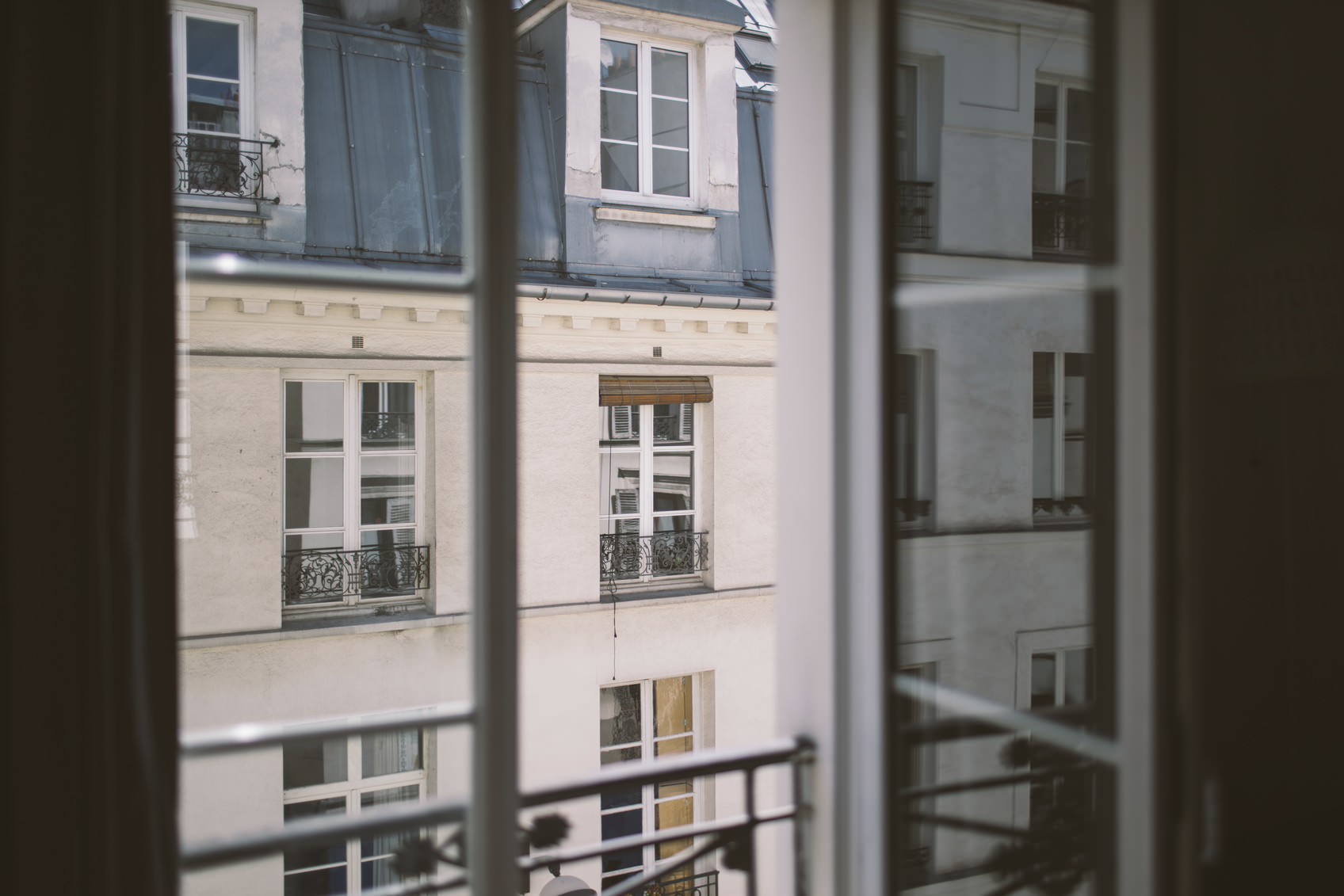 Reflections don’t even need to be that large or obvious to have a positive impact on your image. In the photo above, the building across the street isn’t all that exciting, but when viewed through the frame of the window, it takes on more visual appeal. The hint of reflection in the windowpane adds further dimension to the shot, and also gives us a hint as to what’s not immediately visible to the left of the image. 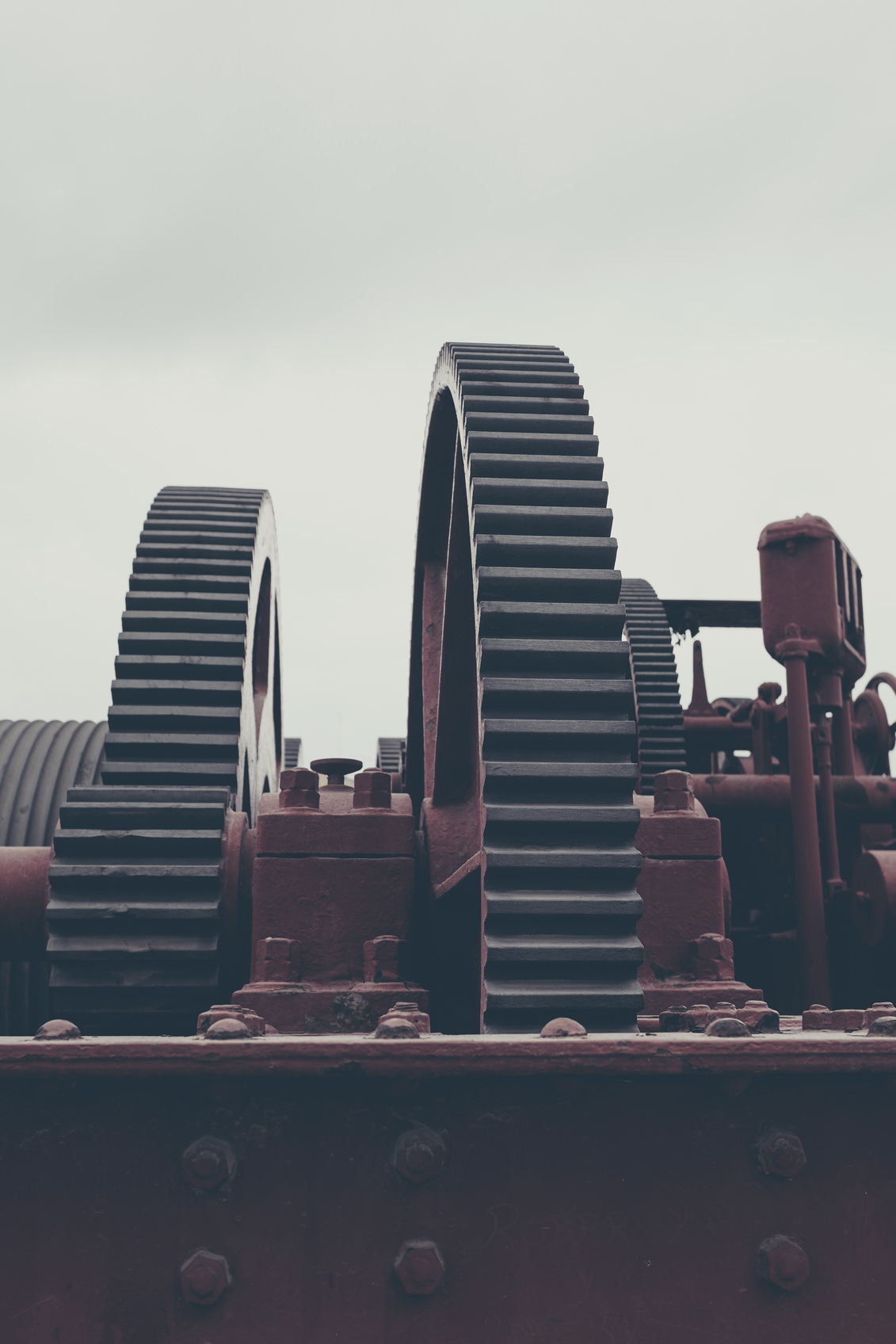 Cloud cover might not sound like the best environmental conditions under which to shoot architectural details, but the fact of the matter is that the highly diffused light that is filtered through the clouds is extremely useful for highlighting the small details of even the largest structures.

Think about it like this: overcast conditions are ideal for portraiture because the softness of the light means there are little - if any - shadows on the subject’s face and body. The same holds true for photographing the details of buildings. Much of that detail can be lost when the sun is out due to harsh contrasts between areas of light and shadow. But under cloudy conditions, you’re much more free to show off the intricate details that make so many larger structures so visually interesting.

Light and Shadow Can Be Your Friend, Too 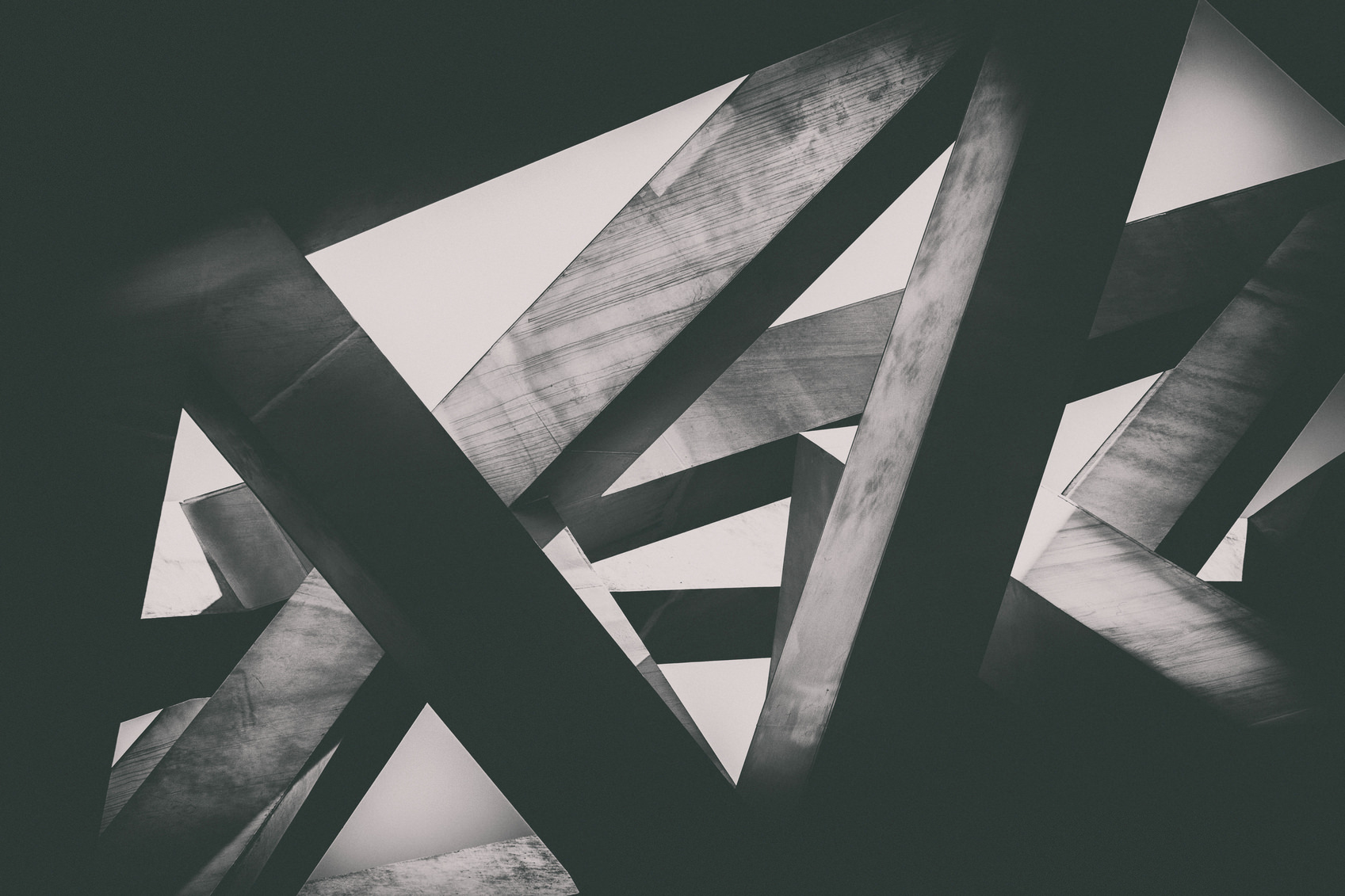 As nice as soft lighting is to capture the details, areas of light and shadow are good finds as well. When you find an architectural detail to photograph, pay close attention to how the light falls on your subject. Side lighting, in particular, is nice for these kinds of images because it creates so much dimension. And, if the subject matter has a texture to it, like the concrete pillars in the image above, side lighting only enhances their shape. 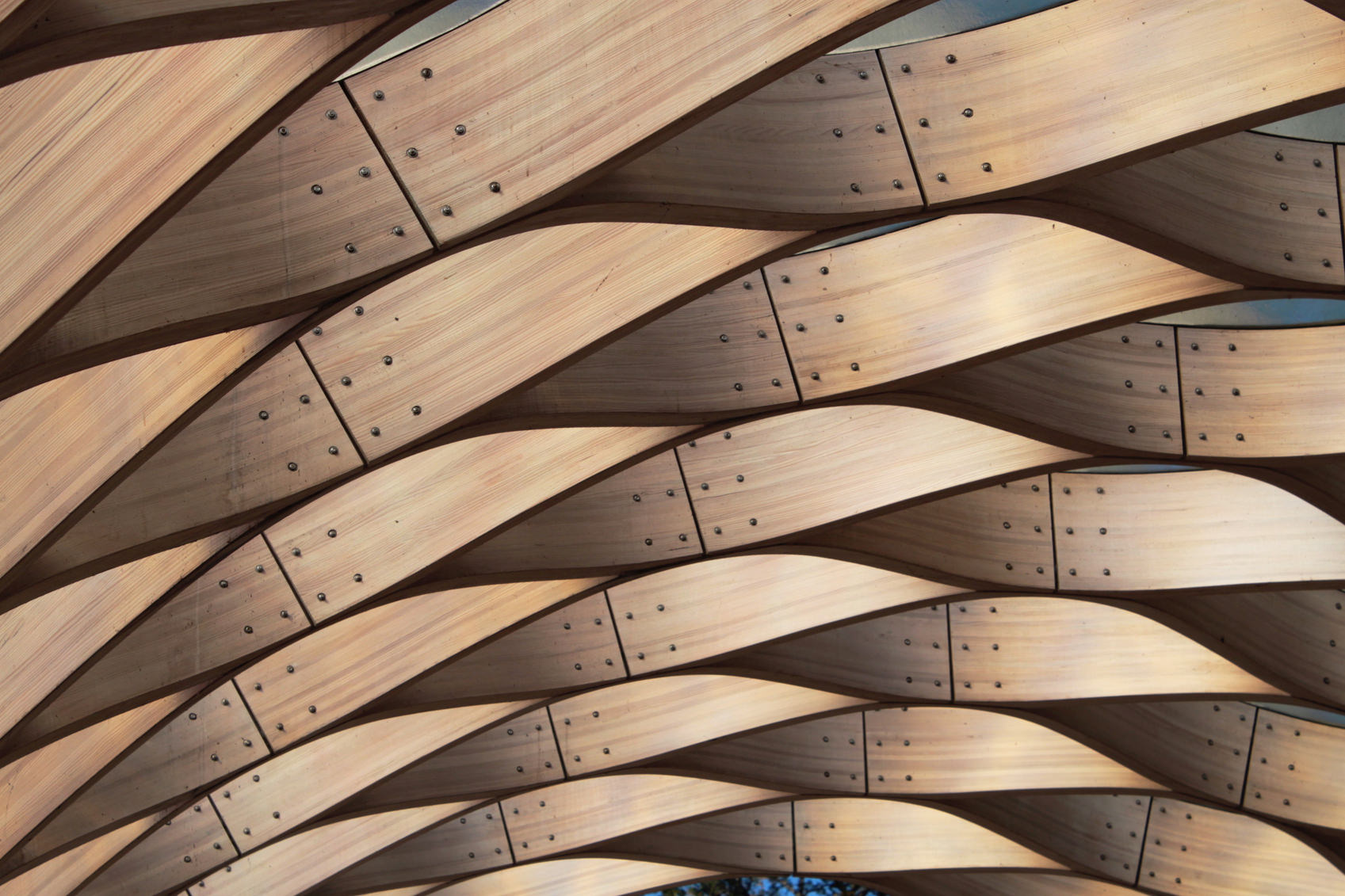 There is something to be said for the visual appeal of the interplay between light, shadow, and patterns as well. In the image above, the repeating pattern of the twisted wood panels is made more obvious by the areas of shadow and light. Not only does this give the image added depth, but it also breaks up the monotony of the pattern, making it far more interesting to view.

As with any type of photography, architectural photography benefits greatly from the inclusion of reflections, patterns, textures, light, and shadows. Not only do these features allow you to focus on the smaller details of large and grand structures, but they also give you another means by which you can make dull, drab, or boring architecture seem more visually interesting. Use the three tricks we’ve outlined above the next time you’re out photographing cityscapes, and you’re sure to see an improvement in the way your images look and feel.