Light is all around us and comes from many sources, visually sculpting our world by creating highlight, shadow, and shape. Some light we can control, and some we can't. For example, if light is too bright, too harsh, too dark, or too soft, we may be able to simply turn a lamp off or on. In other cases, we have no control. Existing light sources, whether artificial or natural, are called available light or, more commonly, ambient light. These are, unlike flash, constant light sources and are usually always on. The sun is ambient light and is "always on" during daylight hours. A streetlight is ambient light and is always on during evening hours. Lights in a grocery store or office are ambient light and are almost always on.

Light from an electronic flash, on the other hand, is supplementary light. Unlike most ambient light sources, electronic-flash light is 100 percent under your control. You have the choice of illuminating a large area or a small one-and from just about any angle you can imagine. What's truly exciting about using flash is that you get to control its contrast, brightness, and volume-all while maintaining complete control over the ambient light and its resulting exposure. With one or more electronic flashes in your camera bag, you'll begin to feel that you've discovered your own planet where numerous suns are rising and setting at the same time, under your command, casting light in places of your choosing!

But before you can master flash, you have to under- stand how the camera "sees" light. Perhaps you're familiar with seascapes by painters who capture a very bright, colorful sun setting in the background while maintaining vivid and bright details of the sand, surf, and nearby rocks in the extreme foreground. Ever try to take a photograph of an ocean scene like that? If so, you were probably disappointed. The human eye is an amazing machine that can see a broad range of light and dark simultaneously. Compared to what your digital sensor (or film) can actually see and record, our eyes can see much, much more. A typical digital sensor records an estimated 7-stop range of light and dark. Our eyes see an estimated 16-stop range. A painter who sees a seaside scene in the entire 16-stop range paints a landscape in which all 16 stops are represented, from light to dark. Your camera only records a fraction of that.

The solution? Your portable miniature sun and by adding supplemental light in the right parts of the foreground, your camera's sensor can "see" those portions of the scene that were previously too dark. With your electronic flash you, too, can achieve an image on par with a fine painting.

Photographers and painters have been manipulating light for centuries, and when used well, a flash can be perhaps the best manipulator of all. Depending on how you shape it or color it, flash can add drama, mystery, and surprise to an otherwise mundane scene, even turning day into night or night into day. 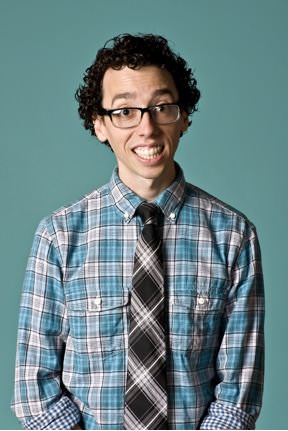 Posing in front of the Chicago landmark Wolfy's on Peterson Avenue, my friend Jon Demopolous helped me demonstrate how to combine electronic flash with a storytelling aperture, e.g. f/22 (one that renders great depth of field from front to back and contains distinct foreground, middle-ground, and background elements as different parts of the story).

Similar to a sunset seascape, the range of light in this scene was greater than what the camera was able to capture. If I exposed for the sign and sky, Jon would be underexposed and show no detail; if I exposed for Jon, the background and that great sign would record way overexposed. That's where flash comes in.

With my camera and lens mounted on tripod, I set an aperture of f/22, because I wanted maximum depth of field. I then adjusted my shutter speed until my camera's light meter indicated that 1/4 sec. was the correct exposure for the sky and neon sign. The resulting available-light exposure above is spot-on for that area. Jon, on the other hand, is much too dark. 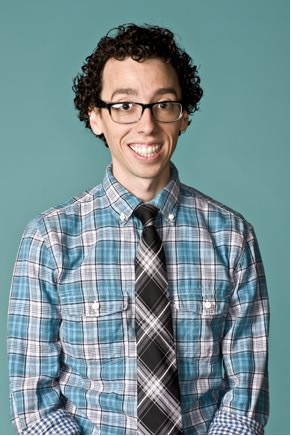 What's the solution? Electronic flash and so with my flash in manual flash exposure mode, I dialed in f/22 on the back of my flash, and the flash distance scale indicated a flash- to-subject distance of 4.4 feet for a correct flash exposure.

If there's one area in photography that seems to have created its own set of rules, it is the use of electronic flash. For many photographers, the rules suggest that electronic flash requires a completely different approach to image-making. Nothing could be further from the truth, and I'm here to say that over the course of these pages the mystery of electronic flash will be exposed!

If you're familiar with my book Understanding Expo- sure, then you will fully appreciate this one simple fact: Everything you learned in that book about what I call the photographic triangle still applies when using electronic flash. If you have any interest in fully exploring and exploiting the sheer joy of this tool, then it's absolutely vital that you keep the photographic triangle in the forefront of your mind when you pull out your flash. 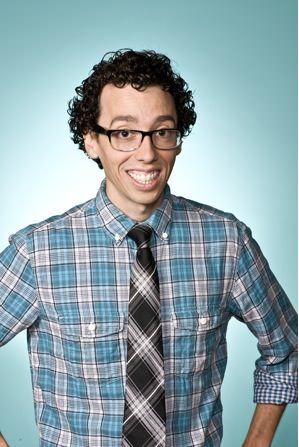 Overcast days are great for shooting in the forests or gardens, since the normally harsh and lighting conditions that are often full of contrast are replaced with even and soft lighting. Experienced portrait photographers also know that overcast light is "kinder" to the face, since it softens texture.

But there are times when you awaken to the light of an overcast day and wish for a little ray of sunshine to fall from the sky above. And with the aid of your flash, that ray of sunshine is yours whenever the urge strikes. This was the case when I found myself in a junkyard shooting the back side of a rough water truck complete with peeling paint and a faucet attachment. As the first image above shows, without the added "sunshine," the result is a somewhat ho-hum, almost lifeless image. (This was an easy exposure in the overcast light; I simply chose f/11 since depth of field wasn't a real concern and adjusted my shutter speed until 1/15 sec. indicated a correct exposure in the camera's meter.) 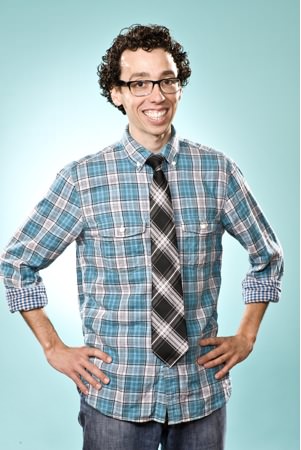 But I wanted to emphasize the texture and form in the scene, so I called on my portable flash, the Nikon Speedlight SB- 900. With the aperture still at f/11, and since I would be holding the flash from the left about three feet, I found that at 1/8 power, a flash to subject distance of three feet was indicating a flash exposure. (Again, I prefer manual flash exposure!)  Since I didn't want the ambient light to affect the exposure, I adjusted my shutter speed to 1/125 sec. This 3-stop increase (from the daylight exposure of a 1/15 sec. to 1/125 sec.) assured me that the daylight exposure would record as a 3-stop underexposure. A 3-stop underexposure of the natural, ambient light is often all that is needed to "kill" that light every time. (Note, of course, that you won't always want to kill the ambient light,; in the example above with John eating the hot dog, we wanted to record a correct exposure of the natural, ambient light of the sky plus the flash exposure). Hand-holding my flash in my left hand, and with my camera on tripod, I fired away, and voilà, a little ray of sunshine-and a resulting shadow-came my way at left1.

(Note: In both of these examples, was using TWO Pocket Wizards, the Ultra II Model, to fire the flashes. Yes, I could have used Nikon's built-in Commander Mode setting, BUT, I am so accustomed to using the Pocket Wizards as they were around long before Nikon's Commander Mode, that I often forget that I have the Nikon option.  However and to be clear, the Commander Mode is only useful when working within small spaces and when the flash is within 'line of sight' and as long as you remember to NOT cover the sensor on the side of the flash.)

And one more thing: If you are familiar with my Nikon SB-900 Flash story then you already know that I am strong believer in recommending any number of other flashes that offer Guide Numbers between 130-150 AND a FULL MANUAL Flash Exposure Capability. Here are some of my personal recommendations that will allow you the sheer joy and pleasure of flash photography without breaking the bank; FlashPoint 940AF TTL, Metz MZ50314N, Nissin Di622 MarkII, Sigma EF-610 DG Super Shoe Mount, Sunpak PZ42XN,