Obsessively Taking Selfies Might Be an Actual Mental Disorder 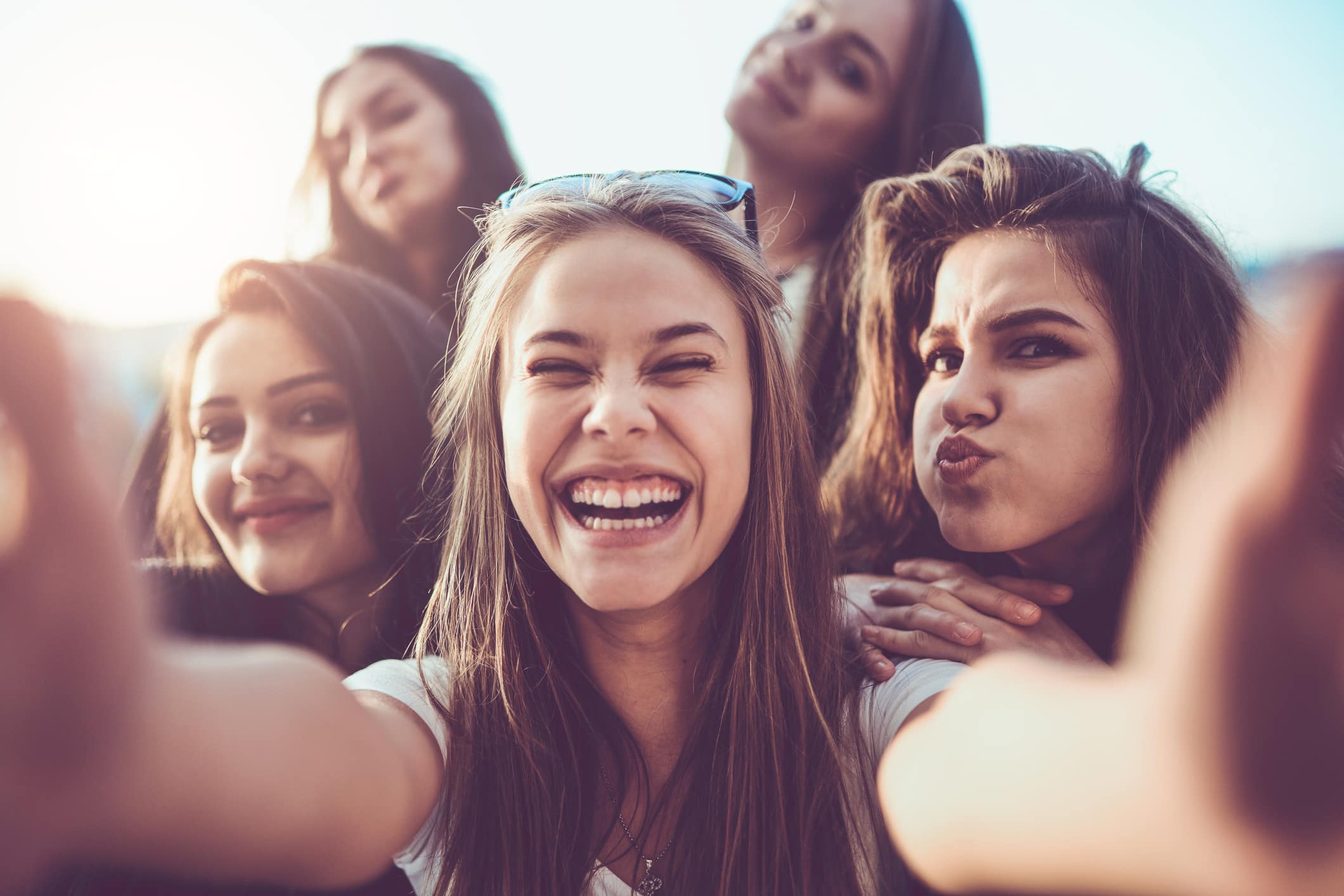 Back in 2014, a report - which was fake - circulated around the internet that the American Medical Association had classified obsessive selfie-taking as a new mental disorder called "selfitis."

It's unknown who started the hoax, but a lot of people believed it at the time.

The hoax had another effect - it sparked actual research into the act of obsessive selfie-taking.

Two researchers, Janarthanan Balakrishnan of the Thiagarajar School of Management in Madura, India, and Mark D. Griffiths of Nottingham Trent University in Nottingham, UK devised a study in which they sought to identify the hallmark characteristics of selfitis.

Their study, titled "An Exploratory Study of 'Selfities' and the Development of the Selfitis Behavior Scale," was recently published in the International Journal of Mental Health and Addiction. 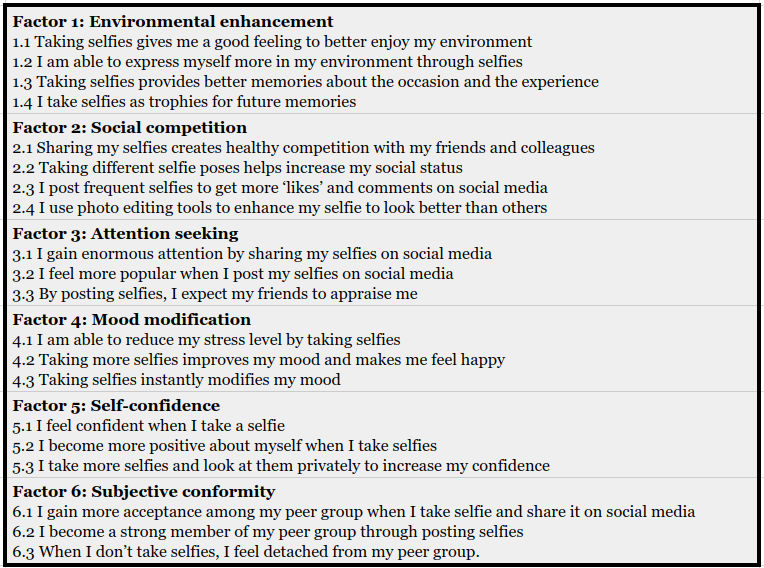 One of the first tasks of the study was to devise a scale upon which selfitis could be rated.

The researchers' Selfitis Behavior Scale is shown above, and as you can see, it identifies six factors that they believe are involved in obsessive selfie-taking behaviors.

But the development of the Selfitis Behavior Scale was just the beginning... 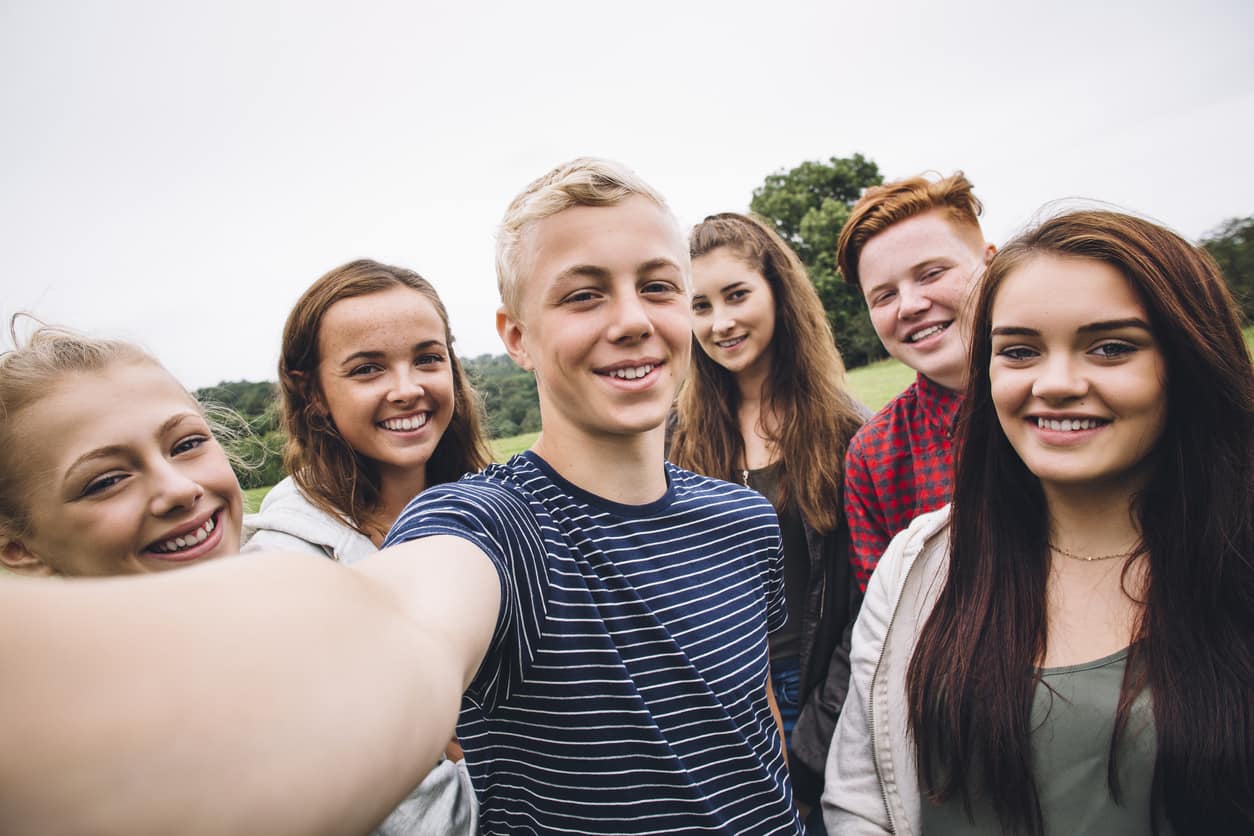 Next, the researchers conducted a study with 225 university students in India, the country with the most Facebook users and the highest number of selfie-related deaths in the world.

Each student was classified as having borderline, acute or chronic levels of selfitis using the Selfitis Behavior Scale.

The researchers found that 25.5% of the 225 participants were at a chronic level of selfitis, while 40.5% were at an acute level and 34% were borderline.

Perhaps unsurprisingly, younger participants, that is, those in the 16-20-year-old group, exhibited higher instances of chronic selfitis.

Men were more likely to show selfitis at any level than women, at a rate of 57.5% for the former and 42.5% for the latter. 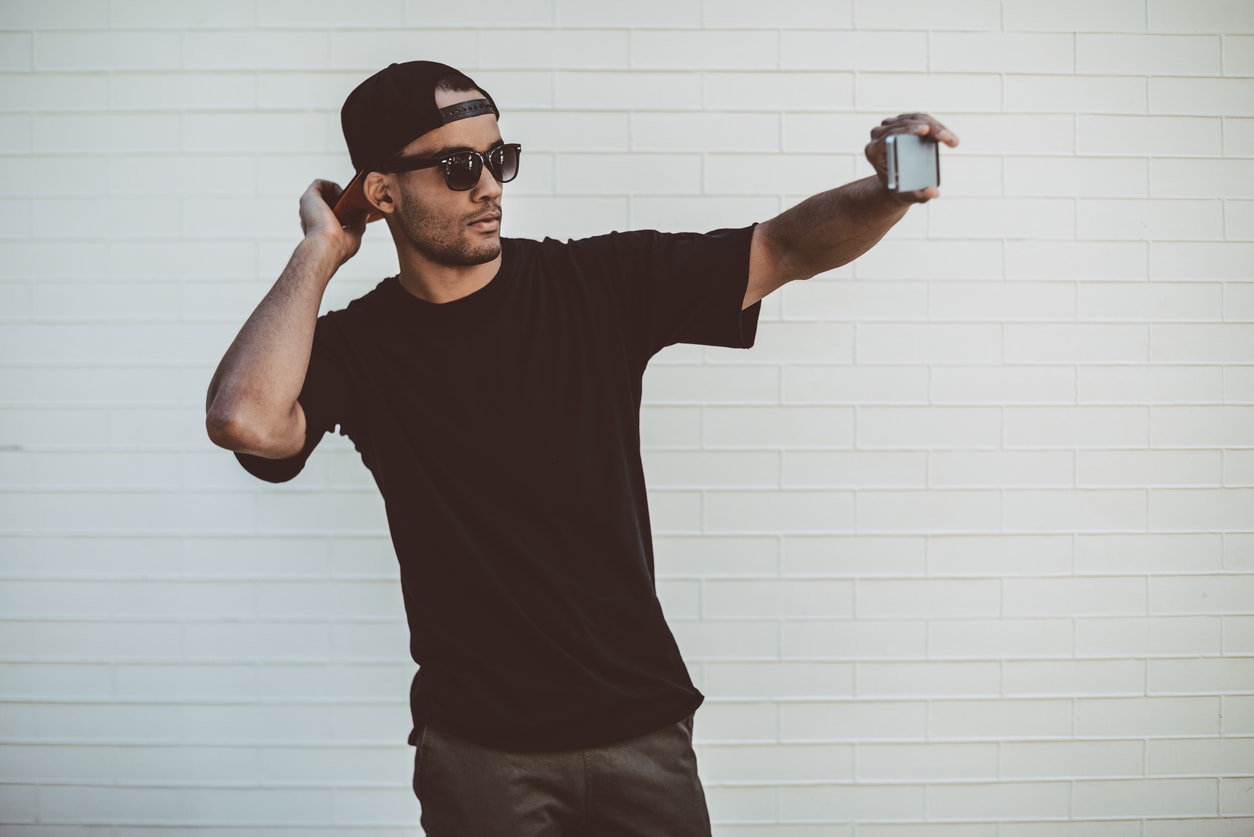 It's important to note that these findings suggest that there is a possible obsessive behavior that underlies taking a lot of selfies, but no official mental disorder has yet been identified.

What is known, however, is that taking selfies could be linked to existing mental health issues, like low self-esteem or lack of self-confidence, as well as social pressures to fit in and even social competition in a world in which getting likes on your photos is a badge of honor.

The researchers involved in this study say that this is the first true scientific look at the nature of obsessive selfie-taking and that more research must be done to determine if it's an actual mental disorder. 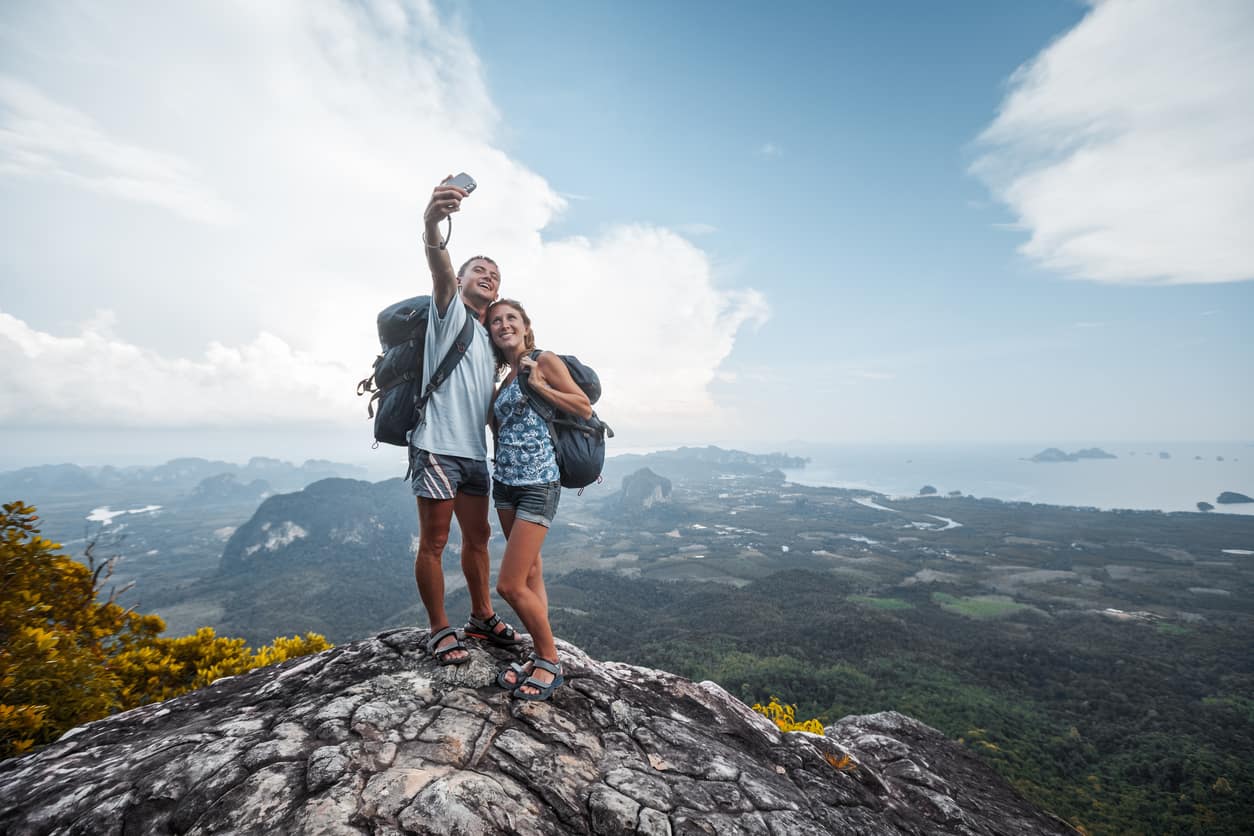 In the meantime, with the continued rise of the mobile phone as a camera, I suspect that more and more people will be identified as having selfitis.

Whether or not it becomes a true mental disorder remains to be seen, though.

Via Springer, the New York Post, and Digital Trends