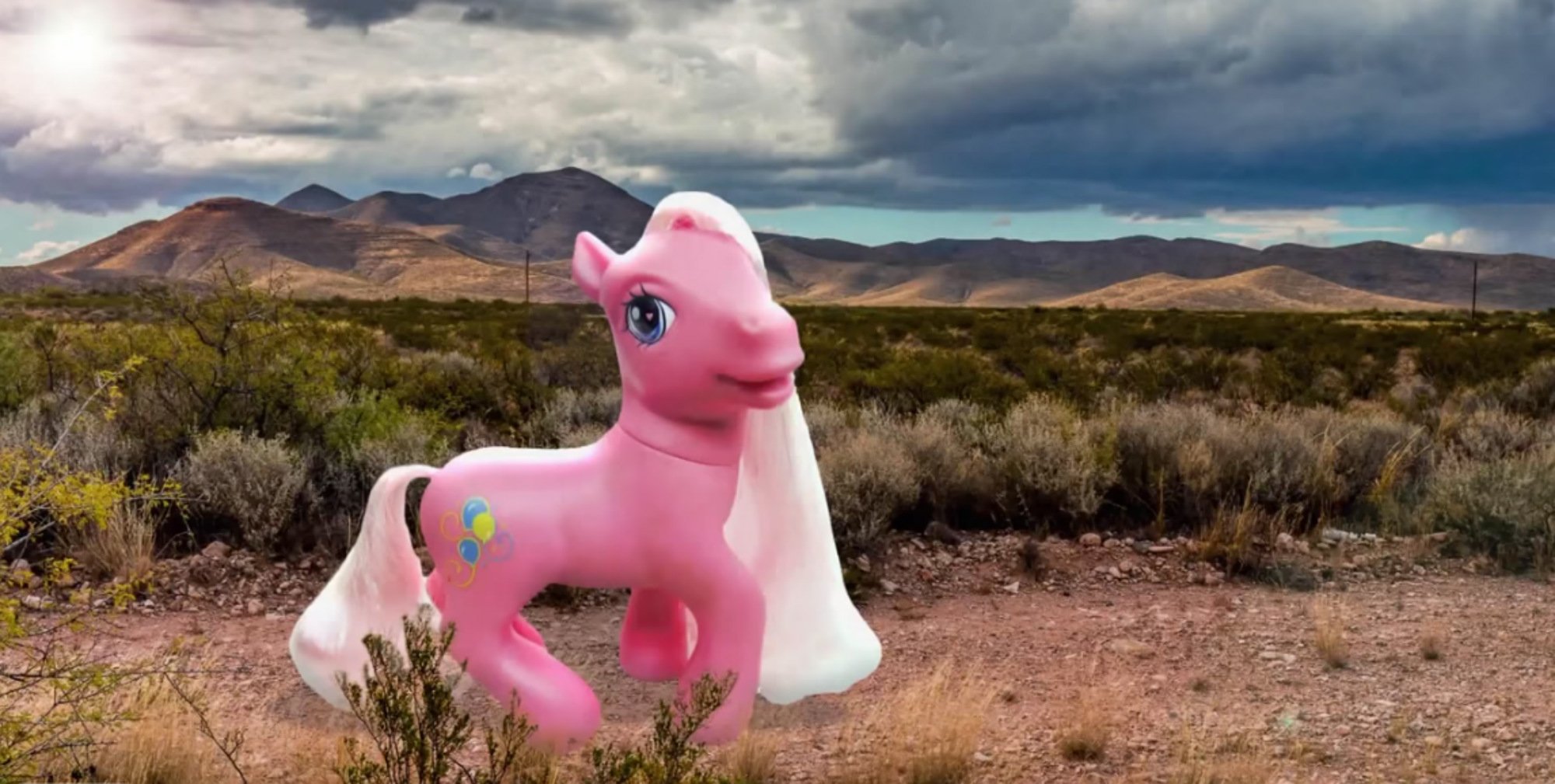 In case you missed it, the Natural History Museum of London holds a Wildlife Photographer of the Year contest, which recently concluded with Marcio Cabral being named the winner.

However, Cabral was disqualified as the winner after photography experts decided that he had used a stuffed anteater in the winning shot.

According to Fortune, after the image was selected the winner, a third party delivered evidence to the museum that the anteater, was, in fact, a taxidermy animal that's on display at the entrance to the location where the shot was taken in Emas National Park.

Editor's Tip: Top off your favorite images by turning them into fine art. Start the process here.

After a team of scientists and mammal experts determined that the anteater in Cabral's photo was too similar to the taxidermy animal, the award was rescinded.

This certainly isn't the first photography scandal to erupt, nor will it be the last.

But I don't recall late night talk show hosts ever picking up the news and running with it.

This time, though, Conan O'Brien found a way to turn the issue into laughs with a series of faked wildlife photos that are belly laugh funny.

My personal favorite is the image of My Little Pony prancing through the desert. So good! This shark attacking a boat isn't bad, either... 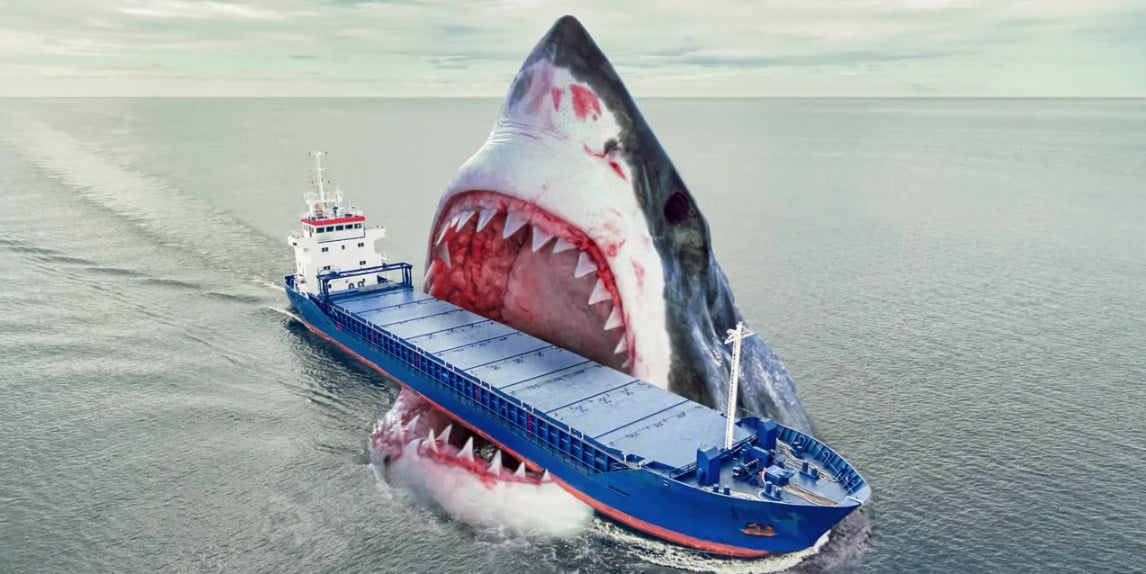 But while we can get some laughs out of it, the seriousness of this issue cannot be understated.

In the past, photography contests were concerned about photographers using Photoshop to insert elements into their photos, a practice that is protected against by requiring contest participants to submit RAW files with their contest materials.

Editor's Tip: Before you buy a new lens, learn why you need a 50mm lens in your bag.

In this case, though, Cabral is accused of taking a stuffed anteater to the location and posing it for the shot, not Photoshopping anything into the image.

For what it's worth, Cabral, who cooperated fully with the investigation, strongly maintains that he is innocent of the charges of doctoring the photo, and he's definitely got a lot of support from others in the photography community.