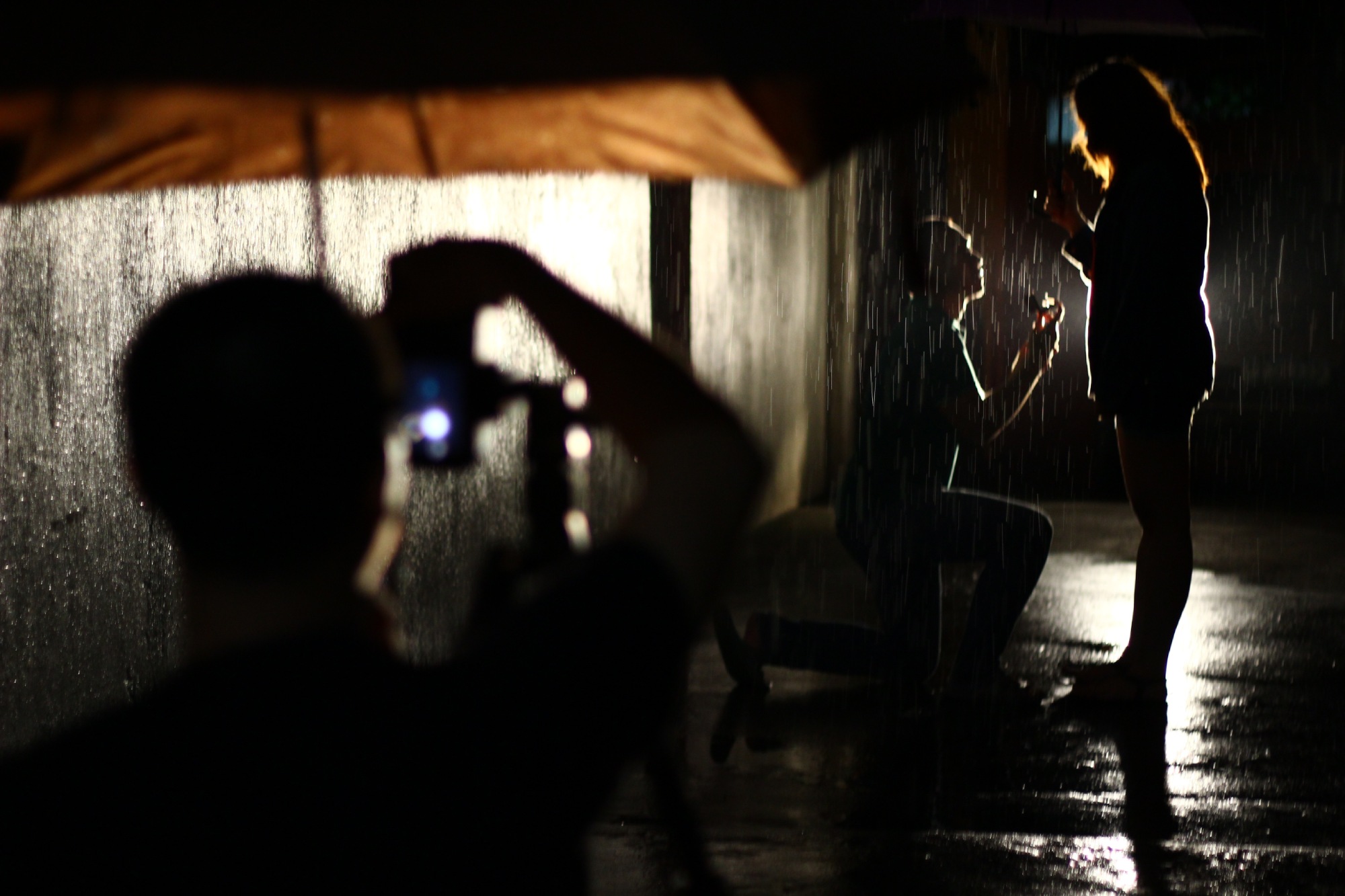 Photo by Aileni Tee on Unsplash

It can be said that nobody loves their craft like photographers. We get to capture moments in people’s lives that would otherwise only be memories. Every once in a while, though, we surprise our subjects and even ourselves.

This happened to a Florida photographer 8 years ago when she captured a mystery couple during a proposal on the steps of a church in Palm Beach. Joy Groover, the photographer, wanted to jump on the opportunity to provide the couple with her business card, as any opportunistic photographer would, but didn’t want to interrupt the sweet moment between the two, according to ABC 7.

Before she knew it, the couple disappeared. So, Groover went on a search for the couple via social media, to no avail.

Groover spent each December since 2010 on a social media search for the mystery couple.

“I really didn’t think (it) was going to be as hard to find them as it was,” Groover told Inside Edition. “I thought social media could find anybody.”

Editor's Tip: Take your photos to another level with the AI-powered tools in Luminar 3. Get your copy of Luminar today.

David and Ashley Barnosky, still happily married, found the story when a friend sent a link to a local news story to Ashley on Facebook.

The couple lives in Texas and were on a vacation to Florida when the proposal occurred, which is most likely why it took Groover 8 years to find them. The couple was never watching Florida-based news, which is where the story was originally covered.

When Groover received the phone call from the couple in Texas, she said she was “absolutely elated,” according to WPBF News.