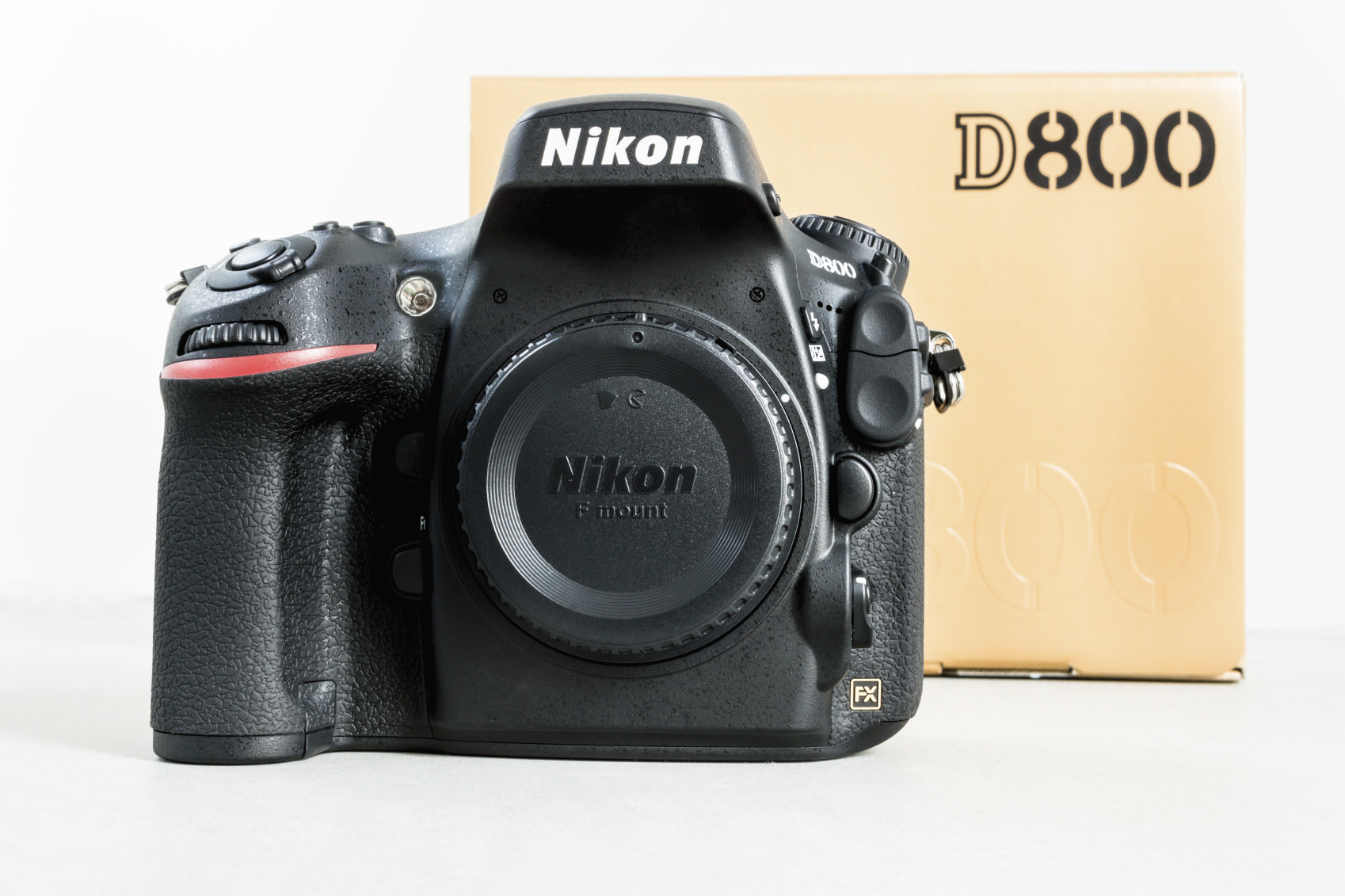 With more than six months remaining during 2012, the digital photography marketplace has been already flooded with many new cameras for photographers of all skill levels (who is buying all these cameras?). Arguably, the winner through the end of April is the Nikon D800 full-frame DSLR…and, at the time of this PhotographyTalk article, you could only pre-order it, and, even then, it was only available in limited quantities. This camera hasn’t actually left the starting gate, or crossed the finish line, and it appears to be the best bet for 2012.

Considering the D800 is the replacement for the D700, a camera that was released during 2008, which is an eternity between camera upgrades, it’s understandable there is much hoopla about the D800’s release and its capabilities. A clearer, more objective evaluation of the significance of the D800 is possible when it is compared to its cousin, the new Nikon D4, and its presumptive competitor, the new Canon EOS-5D Mark III.

1.   It may not yet be apparent to everyone in the world of digital photography, but Nikon consciously released its two new pro-quality, full-frame DSLRs (D800 and D4) at relatively the same time to appeal to most of the semi-pro and pro market. It has given professionals a choice, based on the type of photography they shoot, and from a marketing perspective this is always a good strategy.

2.   Nikon built the D4 with a larger, heavier and tougher body that is more capable of withstanding weather and the rugged use of professional sports, photojournalism and nature/wildlife photographers. Although not an absolute distinction, think of the D4 as an outdoors camera and the D800 as an indoor camera.

3.   The D4 has a sensor with a much lower resolution (16.2-MP compared to the D800’s rather staggering 36-MP), but a whopping maximum ISO sensitivity of 204,800 and a standard continuous shooting rate of 10fps. The D800’s highest ISO sensitivity is only 25,600, and continuous shooting is a meager 4 fps when compared to the speed demon rate of the D4.

Of course, these differences make perfect sense. Sports or wildlife photographers don’t require extreme resolution from a camera’s sensor, but they do need as much ISO flexibility as possible and a maximum burst of frames during the shortest period of time.

The D800’s specifications skewer it towards the portrait, fashion, interior architecture and product photography pros who require this camera’s enormous resolution, but in a lighter, more compact body than the D4. Much of their work becomes prints and the D800’s 7360x4912 pixels delivers as much as a 24.5 x 16.4” print at 300 dpi. ISO sensitivity and burst rate are not as critical for these types of photographers, since they are often utilizing lighting systems and their subjects are not moving at the speed of a race car or a running moose.

Based on Nikon’s excellent job of targeting its new full-frame DSLRs to two different markets, it shouldn’t be any surprise that the D4 costs twice as much as the D800 ($5,999.95 vs. $2,999.95). The D4 is truly a pros-only camera and they should expect their investment in a more rugged body to give them many years of service. The D800 has a bit larger market, as it will also appeal to serious amateurs and semi-pros, which is why Nikon set its price point in reach of that segment of buyers.

4.   When it comes to an objective comparison of the Nikon D800 to the Canon EOS-5D Mark III, the picture isn’t quite as clear. The D800’s 36-MP resolution versus the 5D Mark III’s 22.3-MP sensor would seem to signal: contest over! The competition isn’t quite so straightforward, however. The lower resolution of the Mark III could be an asset, as one would expect it to translate into lower noise at higher ISO levels, plus deliver a wider dynamic range.

Get full details, specs and the best D800 buying experience at Samy's Camera

5.   As the analysis goes deeper, the differences between the Nikon D800 and Canon EOS-5D Mark III seem to reach a standoff. The D800 may have more advanced metering, but the Mark III boasts a more advanced AF system. The D800 has a choice of crop modes, while the Canon model provides considerably higher, maximum ISO sensitivity, 102,400 compared to 25,600.

6.   The EOS-5D Mark III is certainly targeting the same general sector of serious amateurs, semi-pros and pros as the D800. Until both cameras are more widely distributed and examined by the experts and reviewers, there is apt to be much fewer differences in the minds of this segment of the market.

Those photographers who want the D800’s extreme high-resolution sensor are more likely to view it as an alternative to spending the extra money for a medium-format camera.

7.   For other photographers, price will be a major factor. This comparative favors Nikon, since the D800 is $500 less than the 5D Mark III. Many Canon loyalists are prepared to pay the price, however, to have access to Canon’s lens system, which is typically judged as first among all its rivals.

8.   At least, during the short term, Nikon and its D800 is standing in the spotlight; but the wise camera consumer will be patient until both the D800 and EOS-5D Mark III start to be tested in the marketplace and real shooting environments. You can’t be declared a winner until you’ve faced many challenges, and have proven you’re capable of overcoming them.

For many Southern California photographers, Samy’s Camera is their first choice when they’re shopping for 35mm and small format digital cameras and lenses, medium and large format cameras and accessories and professional-quality and amateur video equipment.

Alex Schult, president of PhotographyTalk, purchased his Nikon D800 from Samy’s and discovered its personalized service was as outstanding as its selection of photography equipment and competitive pricing.

“I had never been in the Los Angeles Samy’s Camera store, and the personal care I received was worth the hour drive. The people at Samy’s provide a level of service unavailable online. After buying my Nikon D800 there and interacting with a few employees, it’s no surprise so many photographers swear by Samy’s Camera. Thank you Samy’s for a wonderful camera buying experience!” 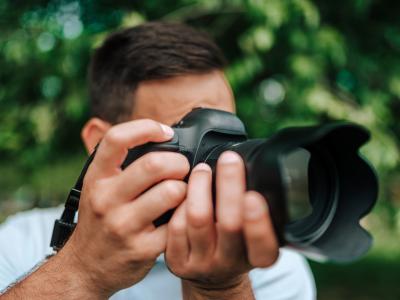 Real Estate Photography - A Beginner's Guide for Getting Started

In this Canon EOS 1DX review, learn what features and functionalities this 9-year-old camera has that still makes it a great buy in 2020.