Looking for Work? This Face-Scanning Algorithm Might Decide If You Get the Job 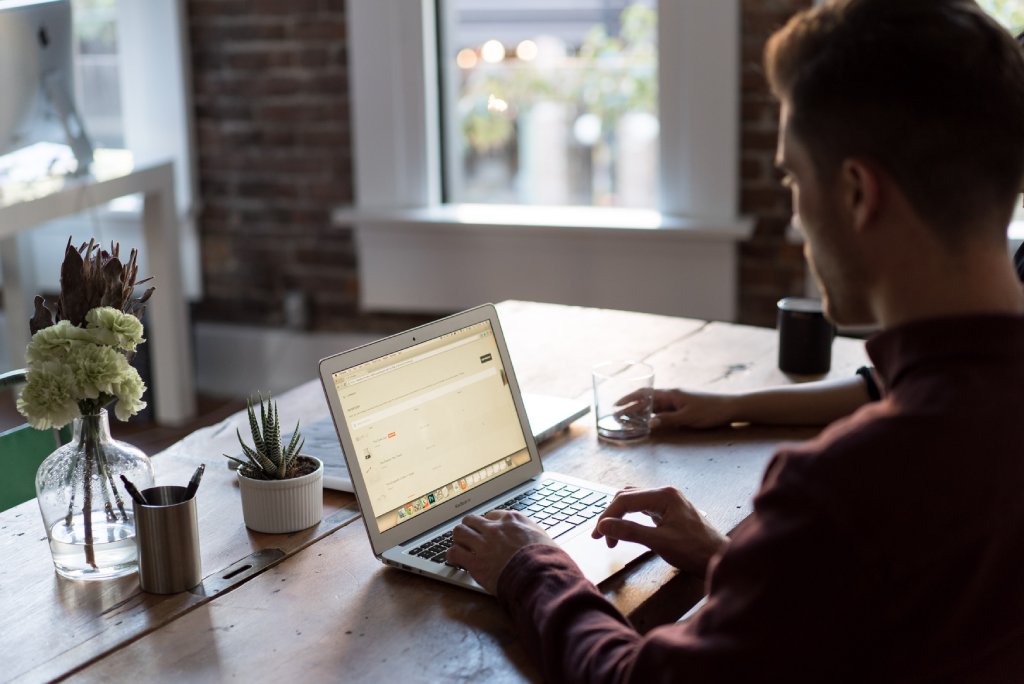 We all know artificial intelligence is here to stay, but does that mean it should decide whether or not you get a job, based on your face?

Sure, it isn't that simple, but HireVue, a recruiting-technology firm, is selling its system to a huge amount of major companies all over the world. The system watches video interviews and analyzes facial expressions, word choice and your voice to give you an "employability" score.

Who's Using It and How Do I Prepare? 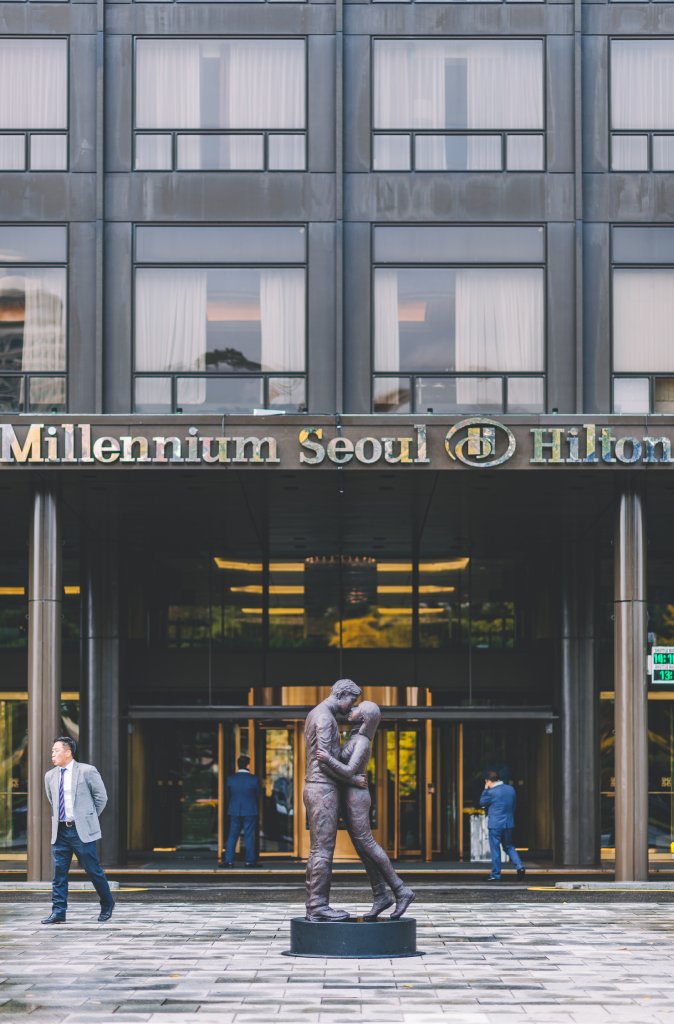 Photo by Bundo Kim on Unsplash

AI-based hiring is happening in so many industries, primarily in hospitality and finance, that students are being taught how to beat the system.

Hilton, Unilever, and Goldman Sachs, which together employ over 360,000 people, all use HireVue. And over 100 other employers also use it. So far, HireVue has analyzed over 1 million job seekers.

So, if you're entering the job market for the first time, or if you've been out of the game for a while, you're going to need to learn how to beat AI-systems if you want the chance for a face-to-face interview.

Don Georgevich, an author and speaker in the job interviewing industry, has a few tips from the perspective of an outsider.

But, HireVue posted these 8 tips on its website for those using their AI-based screening process for the first time: 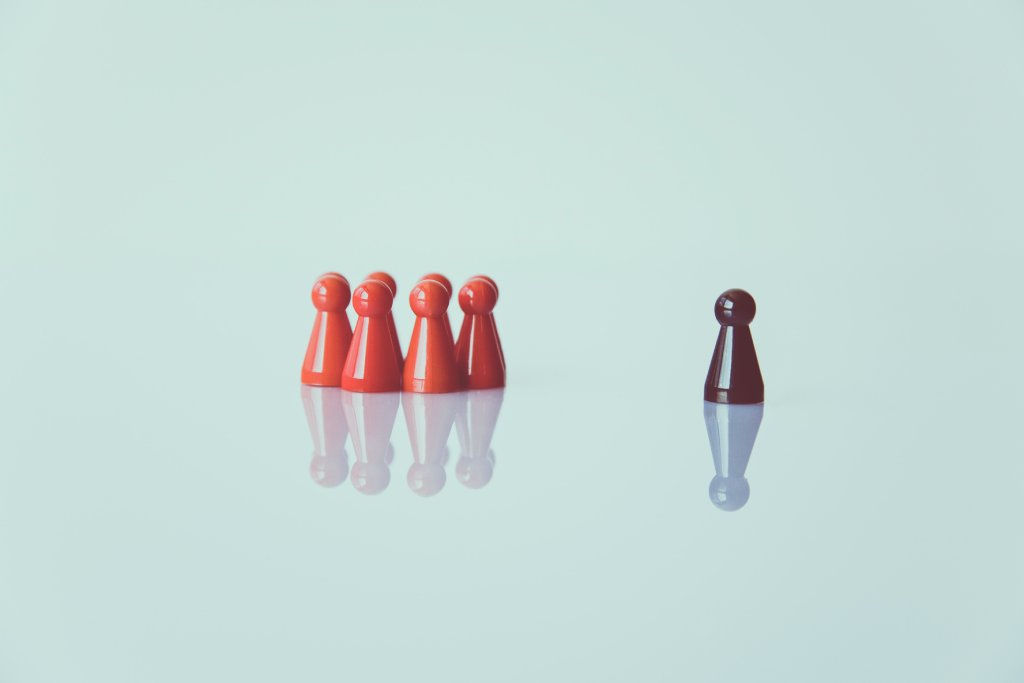 Photo by Markus Spiske on Unsplash

All AI was originally created by people, and people are biased. So, AI is inherently biased.

In the above video, an MIT student, Joy Buolamwini, speaks about how she's fighting biased AI. The main problem she encountered when she began working in AI was that it couldn't recognize her because of her dark skin.

The people who created that AI hadn't used enough people of color to train the AI.

Granted, AI has come a long way in the past two years since Buolamwini recorded this talk, and when you google "is HireVue biased" a ton of articles pop up, all written by HireVue, arguing it isn't.

But, in a Vice article, the Americal Civil Liberties Union warned that even without knowing a candidate's race, an algorithm could incorrectly learn to group those of the same race based on things like zip codes or language. 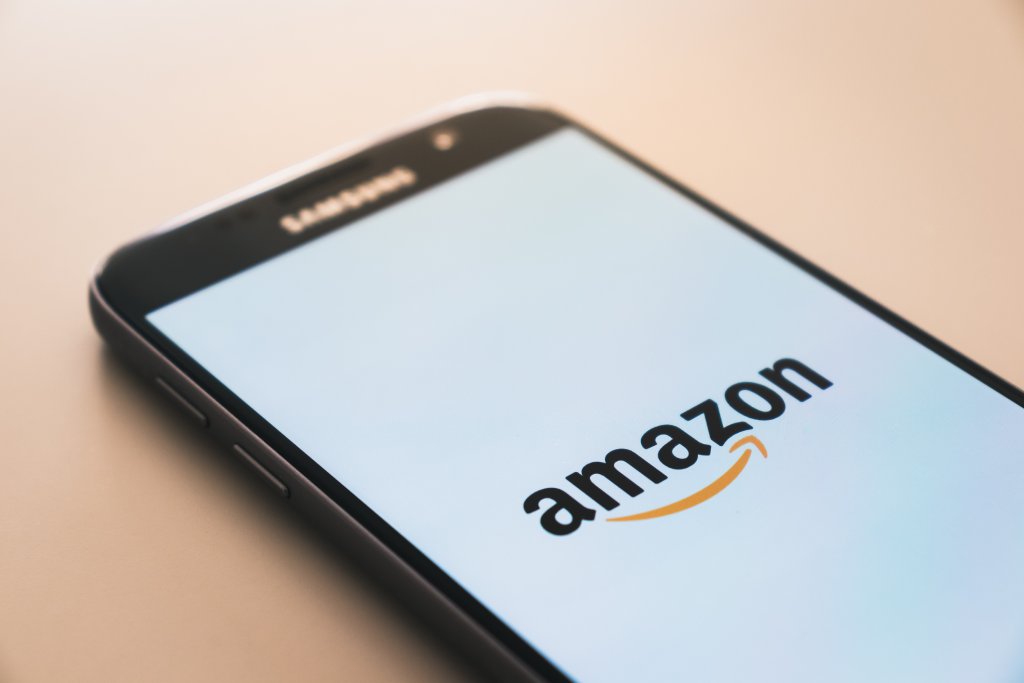 Photo by Christian Wiediger on Unsplash

And, if it turns out that HireVue's algorithm is biased, it wouldn't be the first. In October of last year, Reuters reported that the Amazon hiring algorithm was biased against women.

The bias was so egregious that having the word, "women," as in, "volunteered at a women's rights group," on your resume would have hurt your chances of receiving the job.

While Amazon insists they never used the algorithm to evaluate candidates, they didn't deny the possibility that employers within the company took the algorithm's findings into account with hiring decisions.

Could Companies Hide Bias in Algorithms?

Yes. They could, according to an op-ed published in the New York Times.

Basically, under federal law, companies have a ton of leeway when it comes to finding people with the right "cultural fit."

So, if someone with a large gap in their employment isn't a "cultural fit," then companies can screen these candidates out with an AI-based job screening. This would be inherently biased because it would take women who took time off to be mothers out of the hiring pool immediately.

Since AI-based hiring is such a new concept, there isn't much legal precedent about it, particularly because it's incredibly hard to prove you were actually discriminated against (companies like HireVue don't allow you to know why you weren't selected). But, lawyers have had a heyday with automated hiring for a few years now. 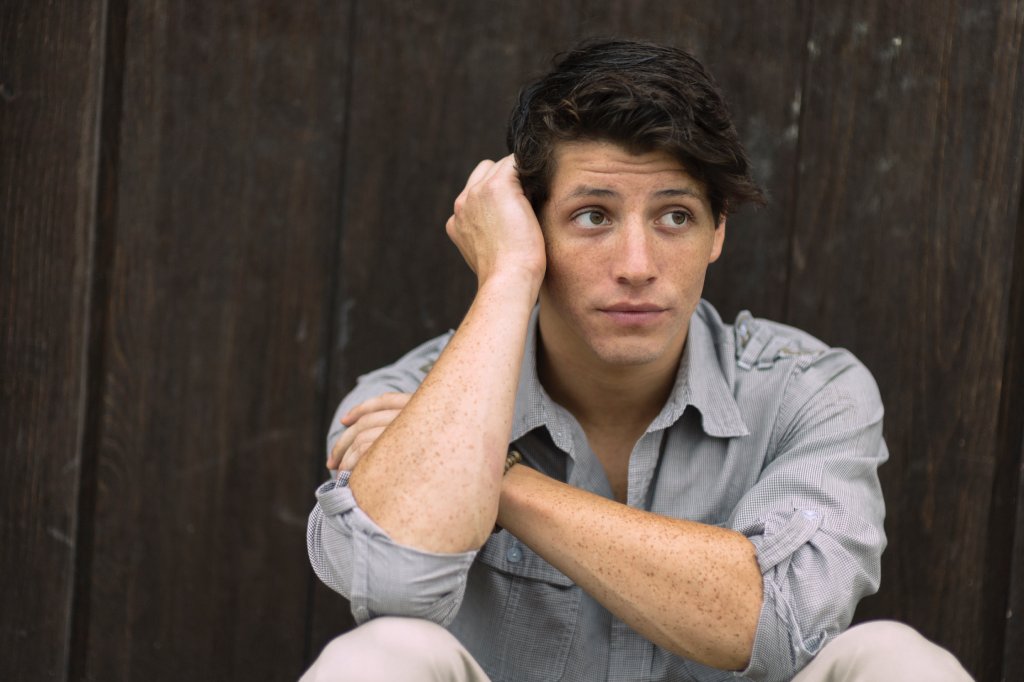 Photo by frank mckenna on Unsplash

Take, for example, the lawsuit about a young man with an almost-perfect SAT score who happened to be diagnosed with bipolar disorder.

He continually flunked personality tests for minimum wage jobs at local supermarkets and retailers because the system was trained to filter out those with personality disorders.

So, essentially we watch and wait and try our best in this new world of hiring. The best of luck to us all.