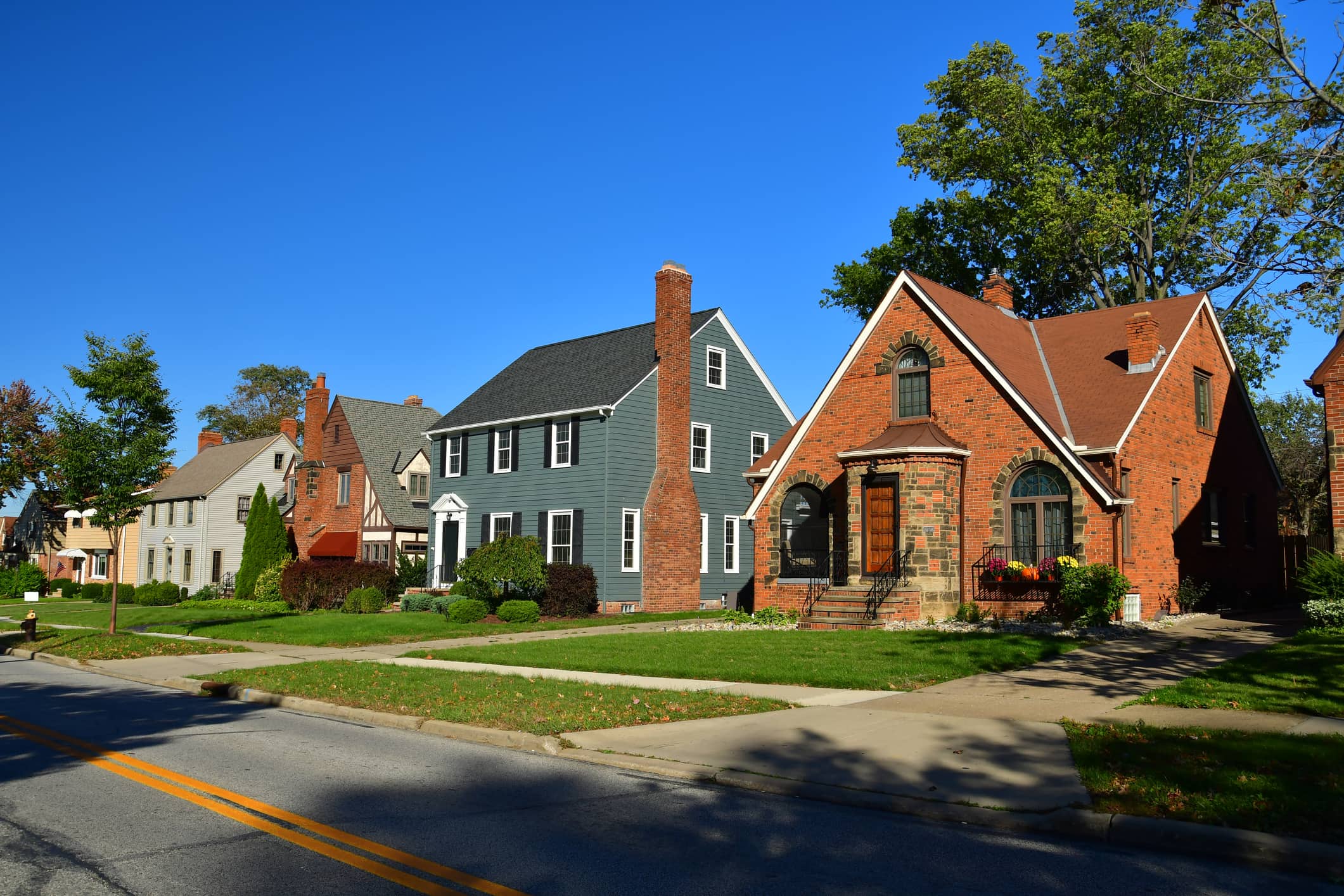 One of the keys to selling a home quickly is having high-quality images that entice buyers to take a closer look at the property.

And while taking a snapshot of a home is simple and straightforward, taking thoughtful, measured, high-quality photos of a property is a little more involved.

Unfortunately, there are many roadblocks that can derail an otherwise good real estate photo.

Here are some critical real estate photography mistakes that you need to avoid. 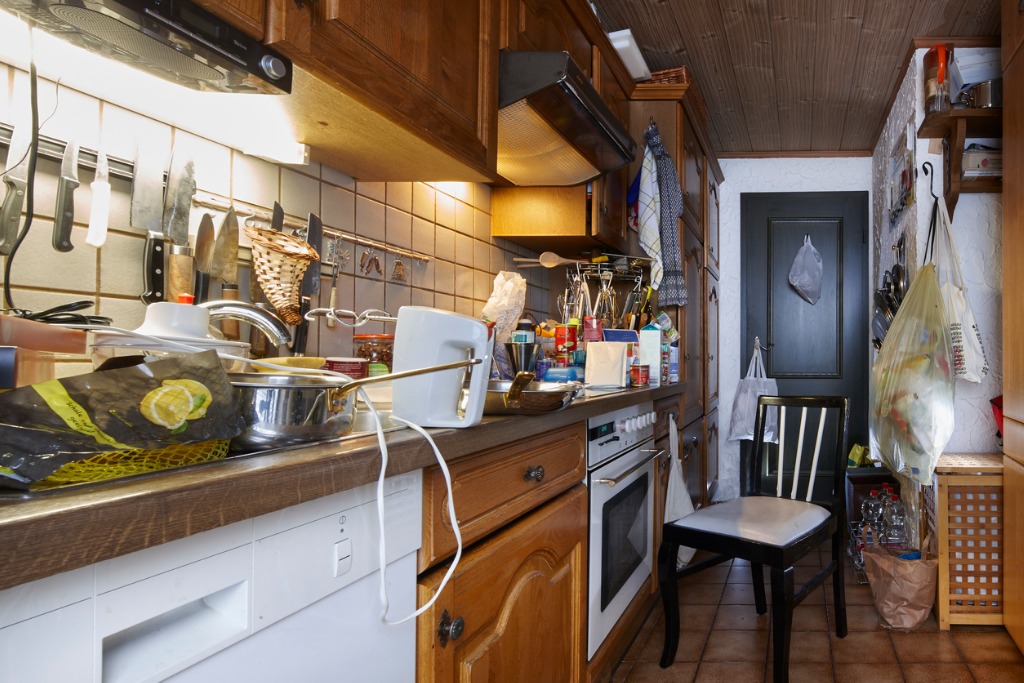 As the saying goes, you only have one chance to make a good first impression, and a photo with toys scattered on the floor and dirty laundry everywhere is not going to give prospective buyers good feelings about a home, even if the home is otherwise spectacular.

Clutter lends to a feeling of chaos, and buyers aren't quite sure where to look.

That's bad news because you want to accentuate the beautiful features of a home - the woodwork, the chandelier, the amount of square footage, and so forth.

What you don't want to do is make them think that the house lacks proper storage because there's so much stuff everywhere. Likewise, you want people to feel like this is a home that's clean and been taken care of. It's hard to do that with clutter everywhere they look. 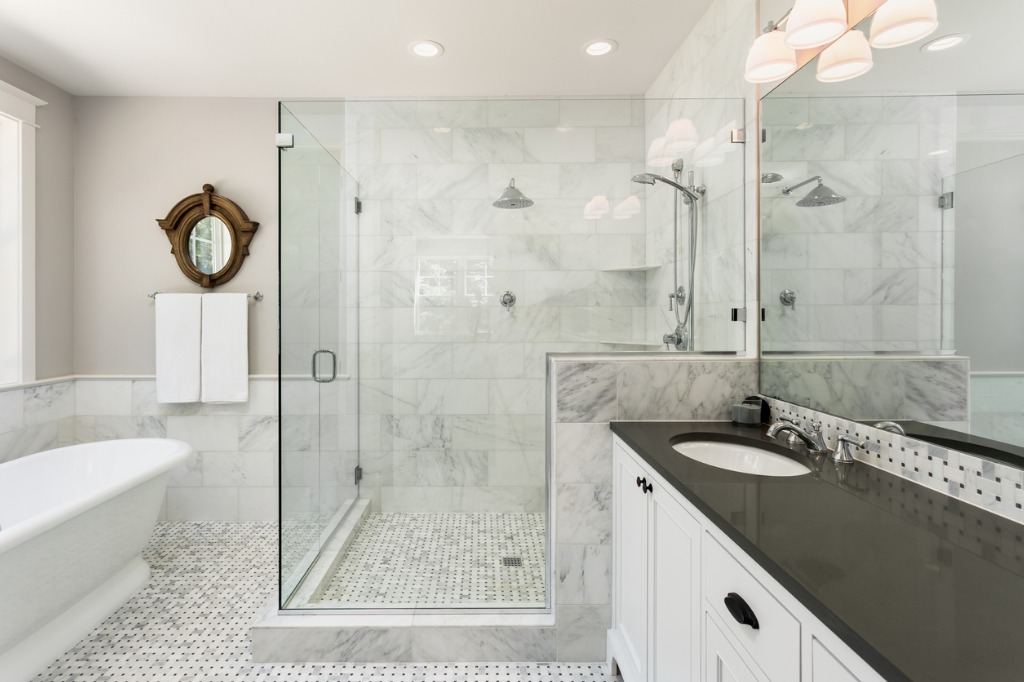 It can be difficult to photograph certain rooms in the home (i.e., bathrooms) without getting an accidental mirror selfie at the same time.

Even if you don't appear in the mirror, often the flash from your camera will make an appearance. Either way, it's a distraction that you should strive to avoid.

The key to avoiding an accidental reflection is to work the angles as best you can. Sometimes that means positioning yourself a little lower or higher than normal. Other times you might have to stand at a right-angle to the mirror, that way you avoid those unwanted reflections.

Bear in mind that glass, chrome, and other reflective surfaces can capture your reflection, too. Work to avoid those situations as well.

Mistake #3 - Bathroom Photos With the Toilet Seat Up 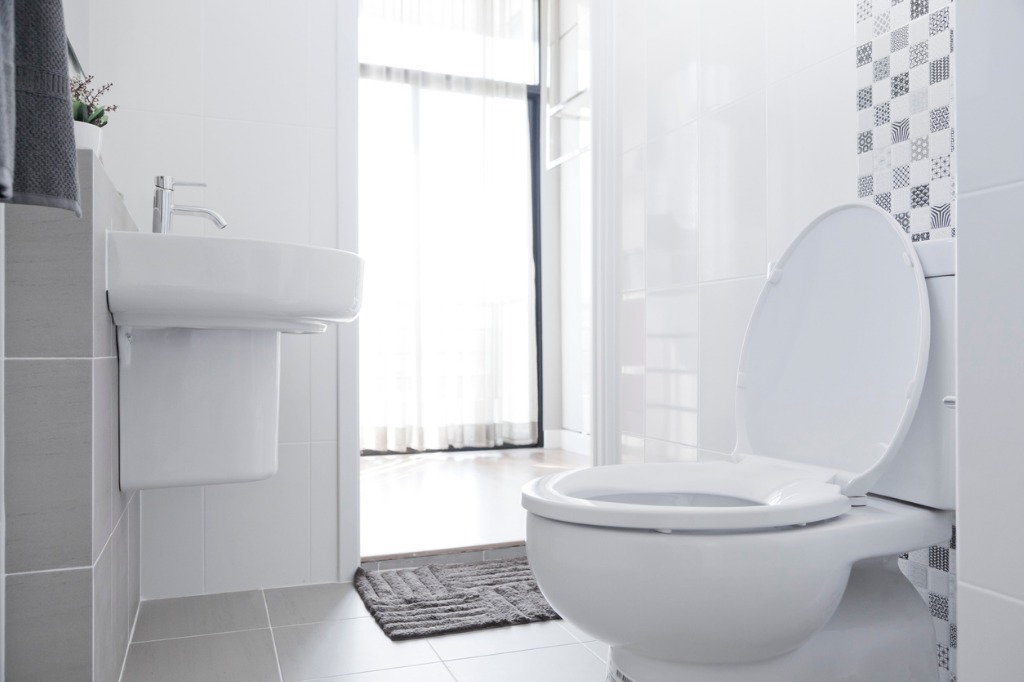 Another problem that arises in real estate photography when photographing bathrooms is neglecting to put the toilet seat down.

Though it might seem trivial, the last thing you want potential buyers to see is the inside of the toilet. Like clutter or an accidental reflection, it simply serves as a distraction.

A raised toilet lid is like a big, red bullseye that draws the attention of viewers and keeps them from noticing important things like the amount of storage or counter space.

For the best bathroom photos, make sure the toilet seat is closed. 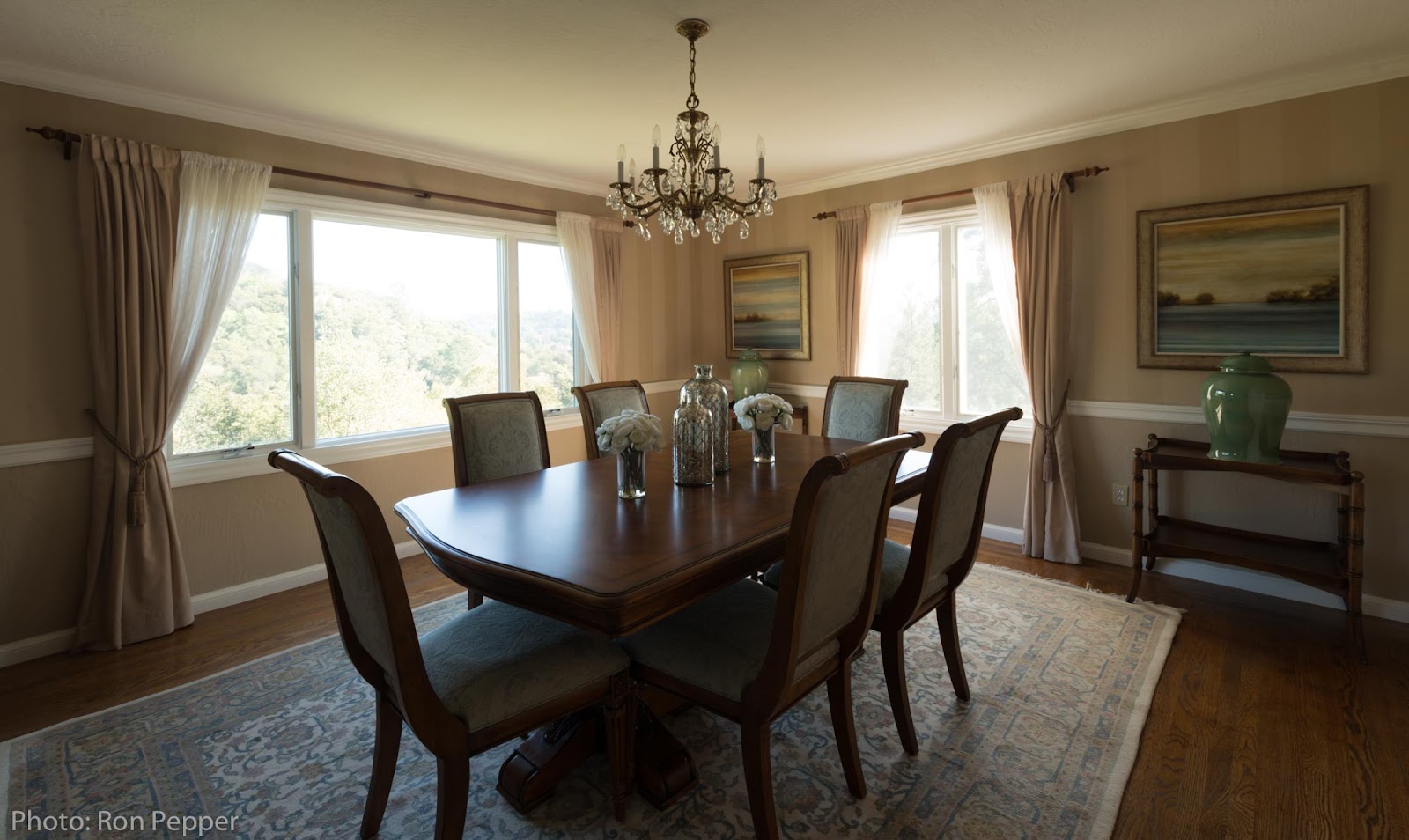 The contrast is too high for a single exposure in this interior shot - the room is too dark because the bright window biased the camera toward underexposure.

As with any kind of photography, the success of your real estate photos depends on lighting.

That range of light values from dark to light is just too high, even the best camera can’t capture all of it in one shot.

To get around this, you have a couple of options.

First, you can bring tons of lighting equipment to brighten interior spaces. The problem with that is that it's time-intensive and requires experience and skills. Lighting gear is also expensive!

An easier and cheaper option is to bracket the exposures, which is a process in which you use the camera's Auto Exposure Bracketing (AEB) feature to take multiple exposures. You can learn more about that process in this video:

Once you’ve taken the bracketed exposures, you will merge them in a program that supports HDR merging.

Photoshop and Lightroom include HDR merging, though with limited style options, they may be a disadvantage when you are after a realistic look. These programs can be overwhelming if you aren’t experienced with using them and time-intensive to learn.

This is why many photographers prefer to use Photomatix for their real estate photos. Professional photographers like it for its natural-looking presets optimized for interiors. Beginners like it as well because it's so straightforward to use.

Blurry photos can result from a number of things.

On the one hand, simply holding the camera in your hand can cause enough camera shake to render your photos blurry.

On the other hand, not having the focus just right can throw important elements in the room out-of-focus.

If you shoot in a semi-automatic mode like aperture priority or shutter priority, you can run into problems as well.

In the case of aperture priority, if you select an aperture that's too wide, you can minimize the depth of field, the result of which is blurry background elements.

In the case of shutter priority, if you choose a shutter speed that's too slow, you'll find that your images are blurry as a result of the camera moving while the shutter is open.

To correct these mistakes, use a tripod for stability, select an aperture that gives you good depth of field such as f/8 or f/11, and avoid shutter speeds slower than about 1/200 seconds.

View the video above for more tips on getting sharp real estate photos.

Mistake #6 - The Camera is Not Level 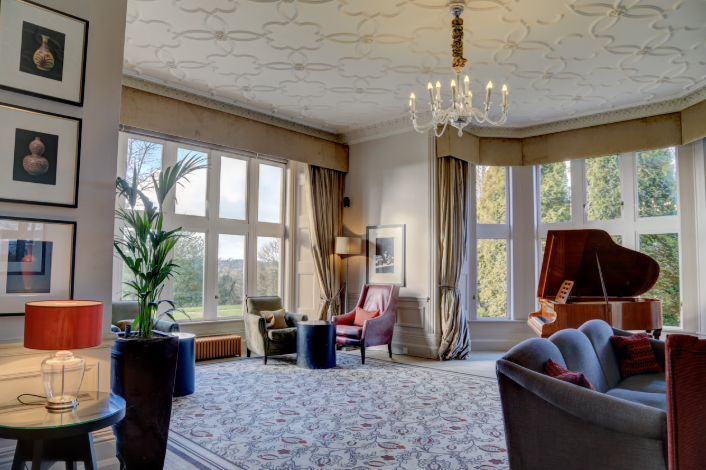 When the camera isn’t level, it makes the vertical lines appear not-vertical.

You can see this in the above image where the wall on the left appears as though it’s leaning inward. On the right, while less apparent, the window panes aren’t vertical either. 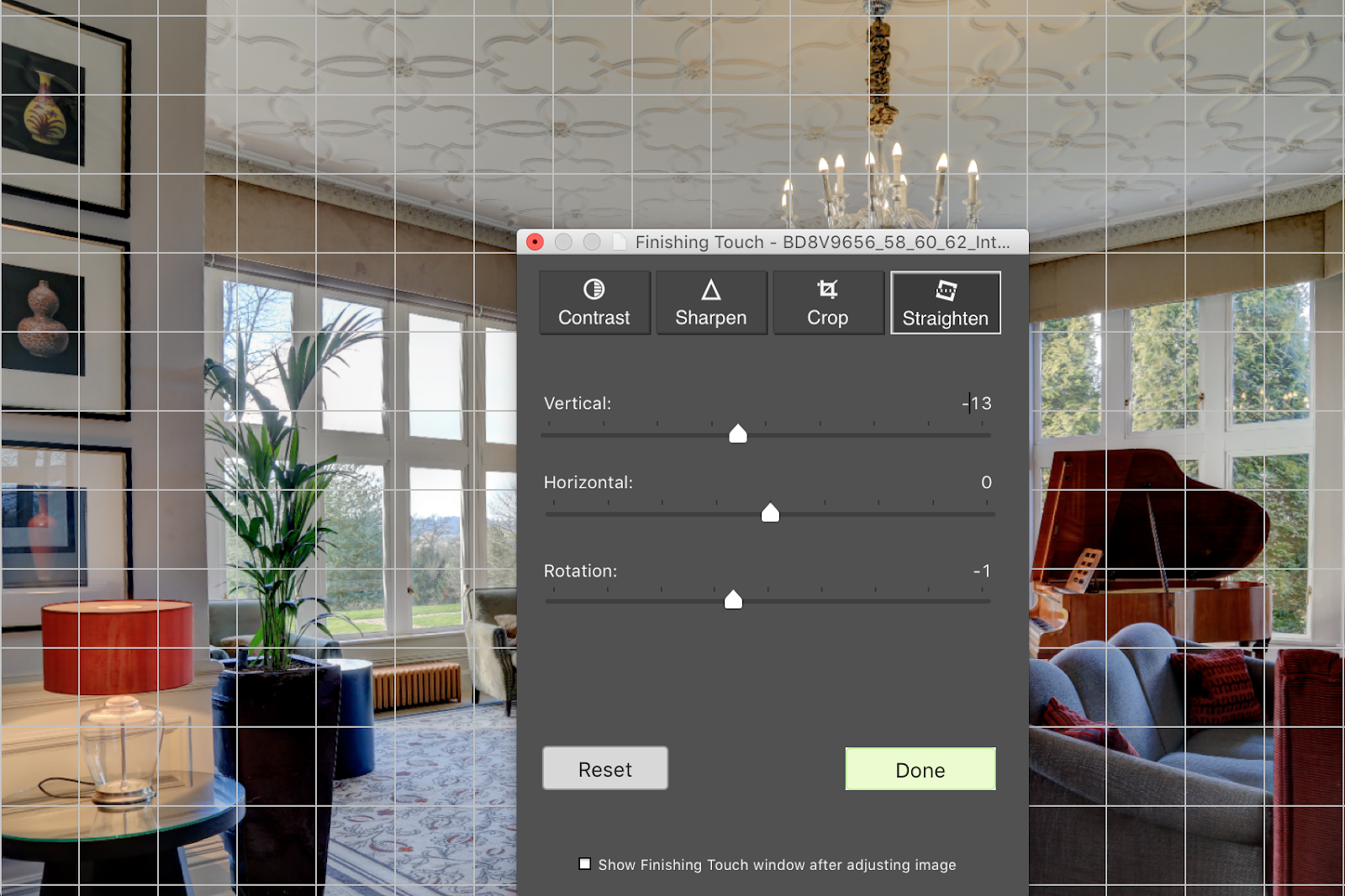 Shooting real estate often has to be done quickly, making this problem common.

Luckily this kind of straightening can be done when post-processing real estate images. 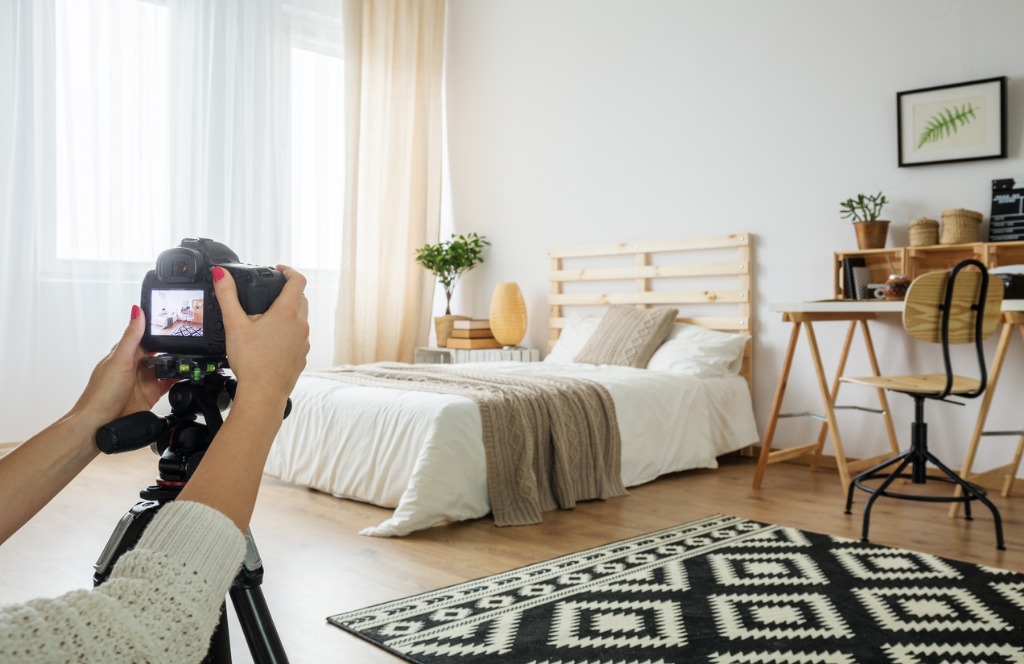 Sometimes you'll photograph a house that's empty and have all the time in the world to do your job.

Other times you'll have the homeowner or realtor breathing down your neck, making you feel as though you have to rush through each shot.

If you rush your shots, you're more prone to make mistakes regarding the composition, lighting, and even the camera settings or angles from which you shoot.

The best real estate photography tips revolve around taking your time, getting lots of practice, and using techniques and tools that help you create better photos like exposure bracketing and HDR merge.

If you can do these things, you'll likely find that you can minimize your real estate photography mistakes and take top-notch photos that help get the home sold.