Russian Woman Electrocuted to Death Because of a Selfie 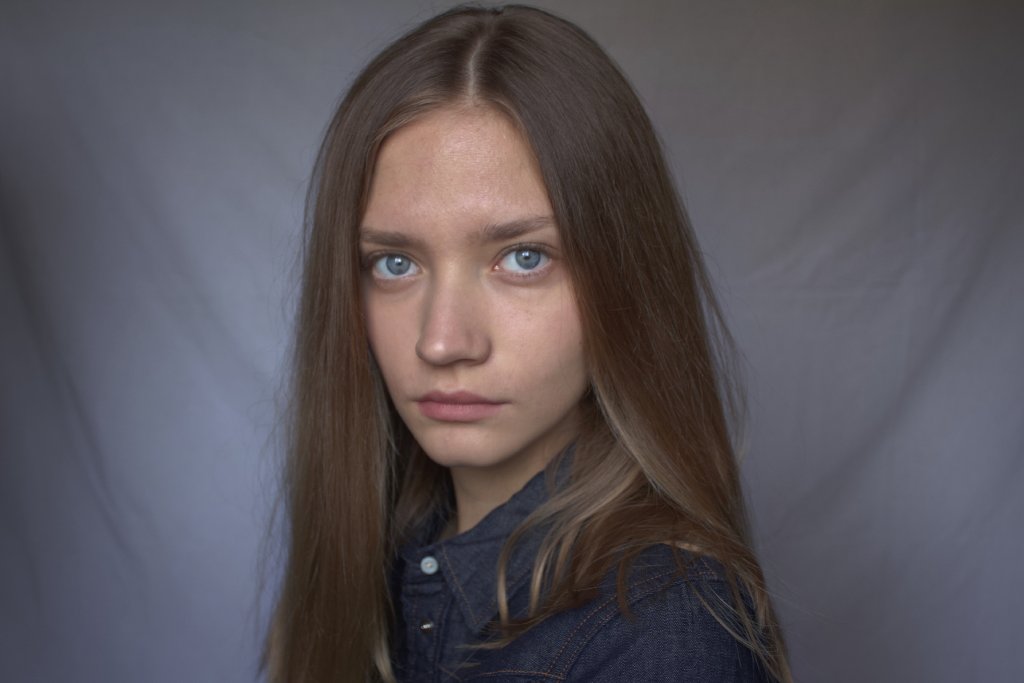 Photo by K8 on Unsplash

Authorities in Kuznetsy village, Russia are attempting to identify a woman who was electrocuted to death after she climbed onto a power transformer to try and get a selfie.

The mini substation was set aflame with the woman's body. Witnesses believe the woman was between 18- and 24-years-old.

"Most likely she decided that she wouldn't touch anything and nothing bad would happen," a witness named Olga said.

"But it is enough only to climb on the transformer structure to get a severe electric shock."

The unidentified woman's phone was found on the scene.

Kuznetsky village is located about 50 miles from Moscow, and authorities believe the woman was visiting from there.