Selecting the Right Drone for Your Photo and Video Needs 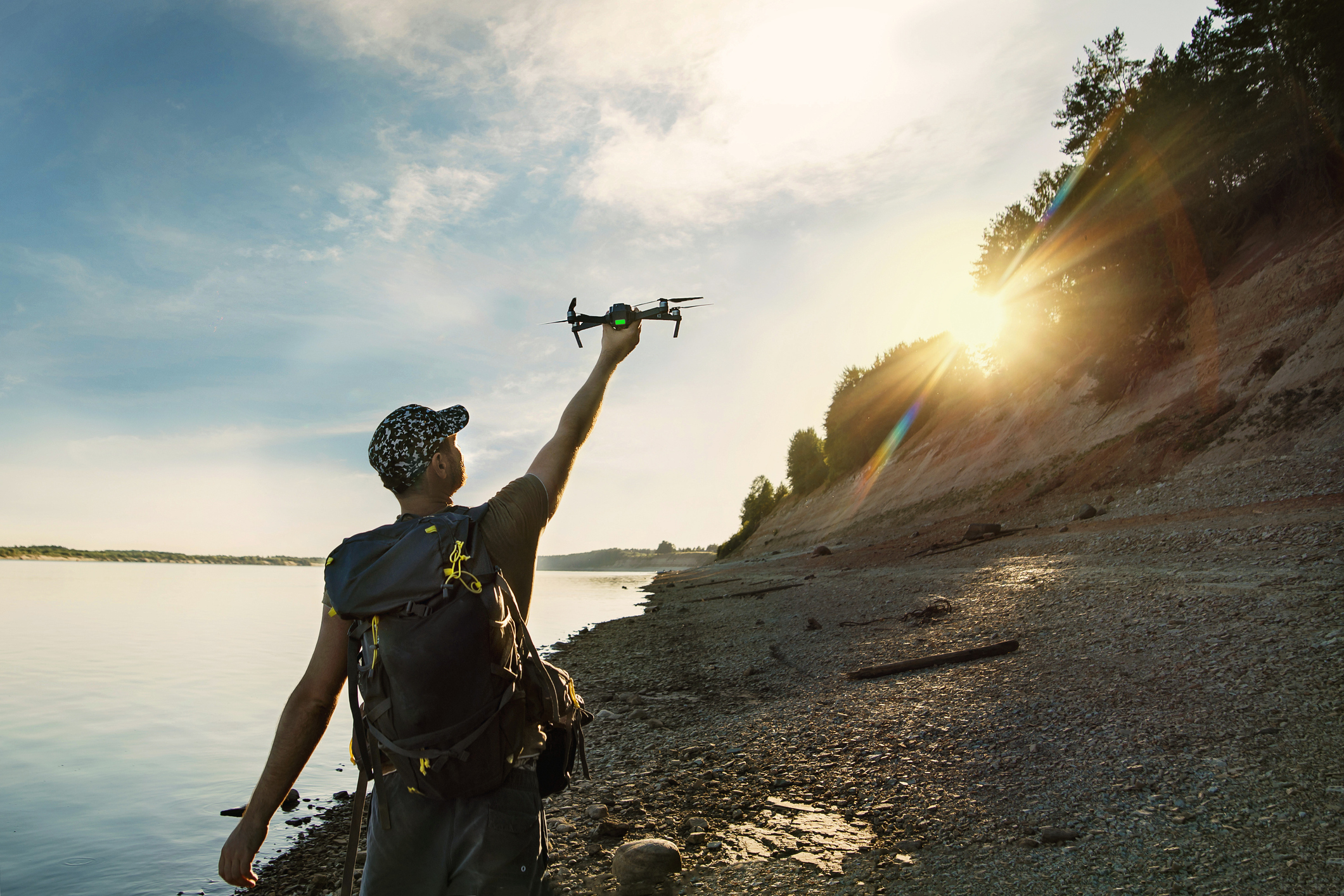 photo by zsv3207 via iStock

Last week we published an article on getting started in drone photography. That article covered some of the basics of becoming a drone photographer. This second article in the series focuses more specifically on the drone itself, and what features you should look for.

There are all kinds of drones at all sorts of price points. And while price is certainly the chief factor for most buyers, there are other things you need to consider when selecting a drone for photography and videography purposes. 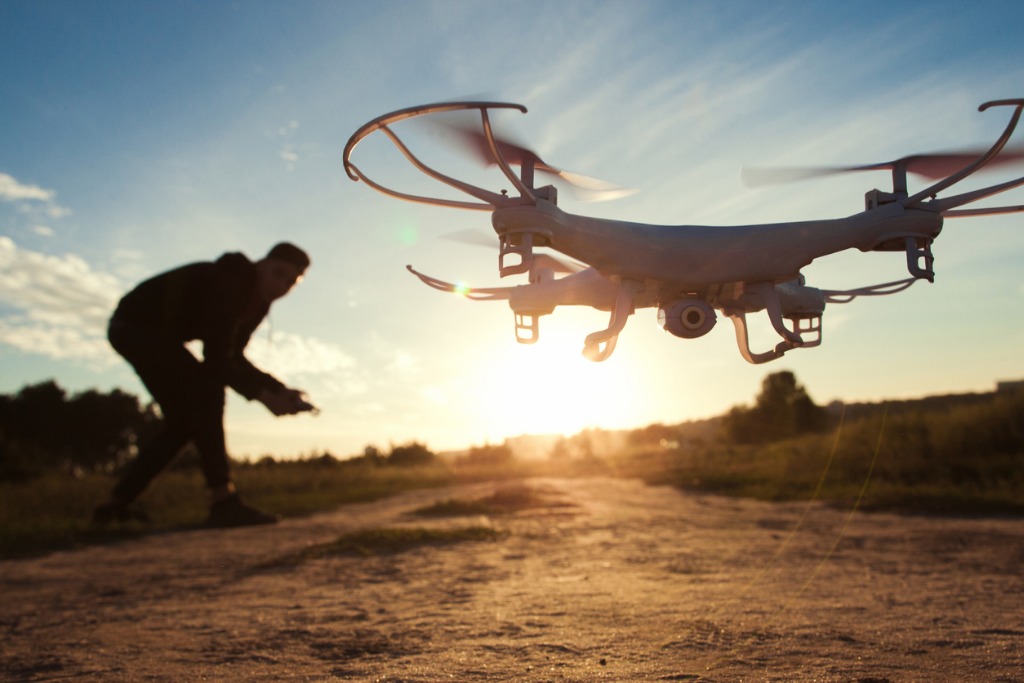 photo by golubovy via iStock

As I mentioned, the price of drones is likely going to be your primary factor in deciding which drone you purchase. After all, if your budget is $500, you won't be getting a top-of-the-line professional drone.

But even if you're on a budget, there are some great options out there that provide highly capable service for photography and videography.

The DJI Mavic Mini comes immediately to mind as a great budget option at $399. 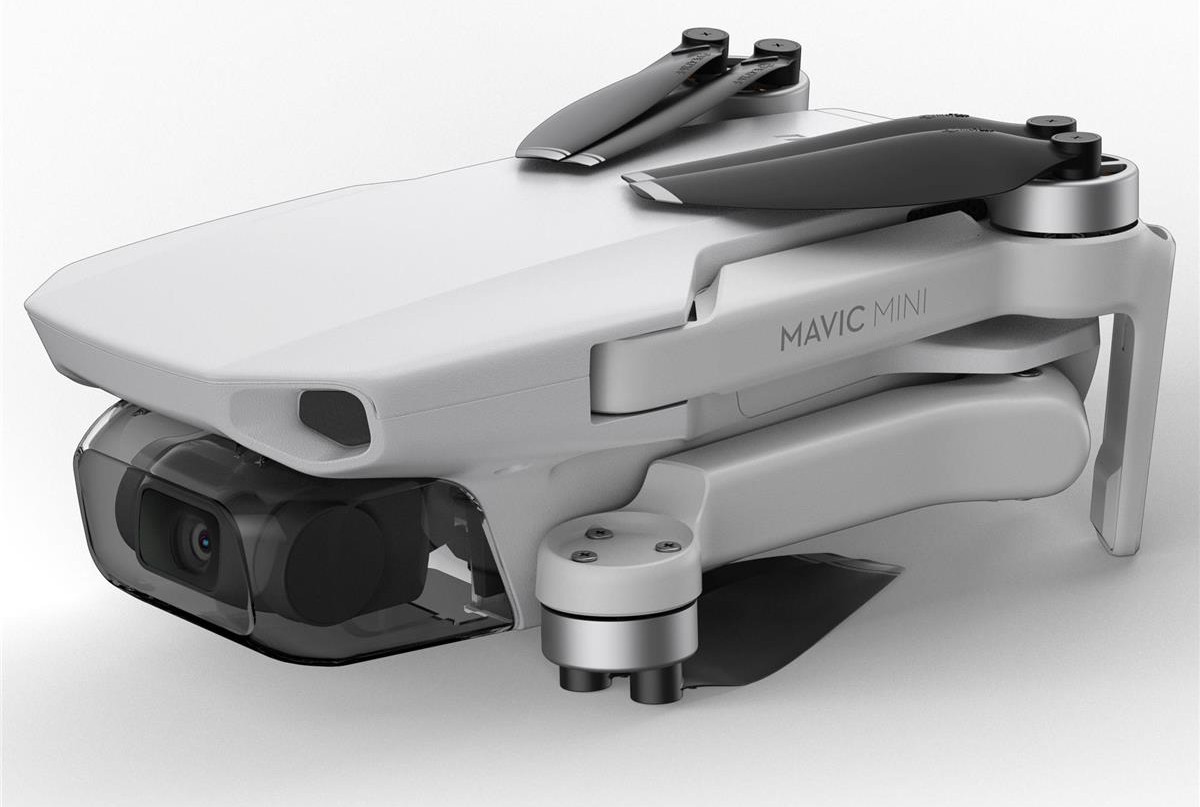 It can shoot photos in 4:3 or 16:9 format, has a maximum shutter speed of 1/8000 seconds, and offers single-shot or interval shooting for still photos.

Though it doesn't have 4K video, its 2.7K video is still nicely detailed and can be shot in either 25p or 30p.

Now, those specs aren't bad at all, especially for a $400 drone. But they don't come close to what some of the larger and more expensive drones have in terms of camera specs.

The Larger the Sensor, the Better the Image Quality 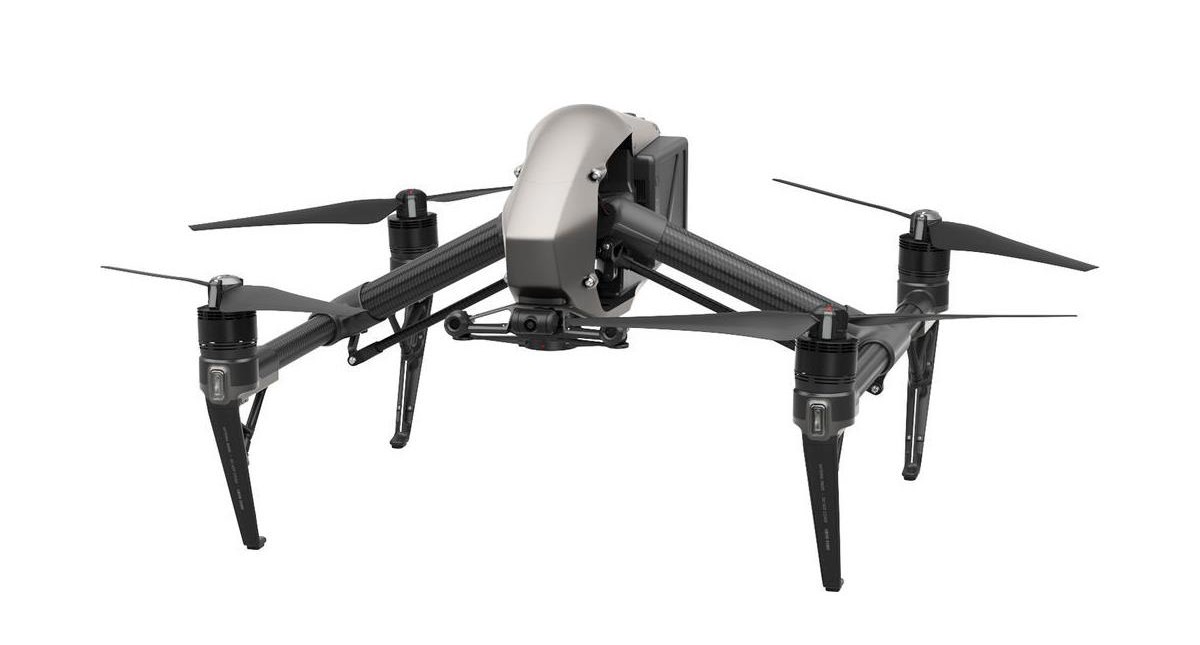 In comparison, the top-of-the-line DJI Inspire 2 with the Zenmuse X5 camera has a 4/3" sensor. So what's the difference?

Obviously, the Inspire 2's sensor is physically larger, but why is that a big deal? 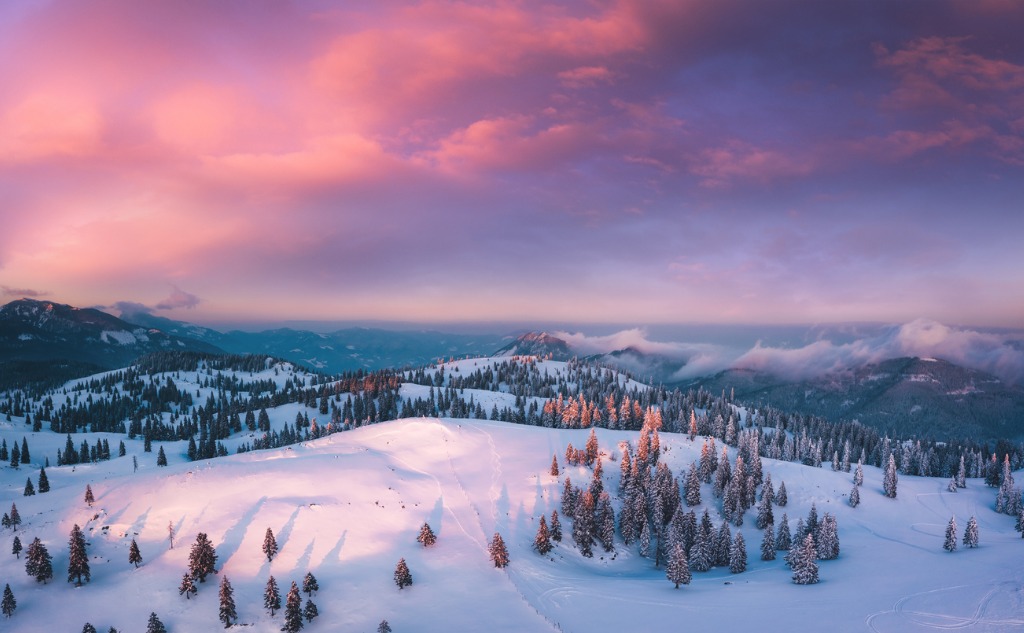 The larger the sensor, the greater its ability to include more pixels. More pixels means the sensor can collect more light, which is handy for low-light shooting, but it also means that larger sensors can capture more resolute images.

The more resolute an image is, the more details it will record. Likewise, the larger the prints you can make from the image file.

There are other benefits, too - better dynamic range, less digital noise at higher ISOs, and a smaller crop factor.

The moral of the story is that if you're buying a drone specifically for photography and videography purposes, opt for a drone that has the largest sensor you can afford. There are too many benefits to not make the size of the camera sensor a top priority.

How is the Drone's Hovering Capability? 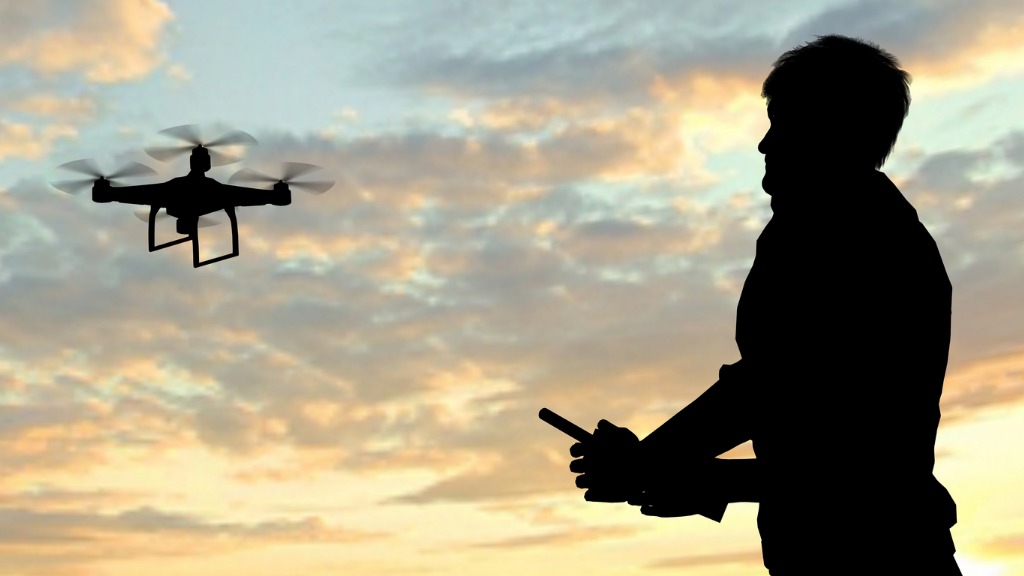 photo by Bestgreenscreen via iStock

One of the lesser-known features you need to consider is the drone's ability to hover in place.

Its hovering ability will have a direct impact on the quality of the videos you take - if the drone is moving up and down, your video will do the same, which is hugely distracting.

At the same time, a drone that can't hover precisely will negatively impact your still images. If the camera is moving around, you might find that your still photos aren't as sharp as they could be.

With that said, look for a drone that has good hovering abilities and one that has minimal vibration, as vibrations can also diminish the photo and video quality as well. 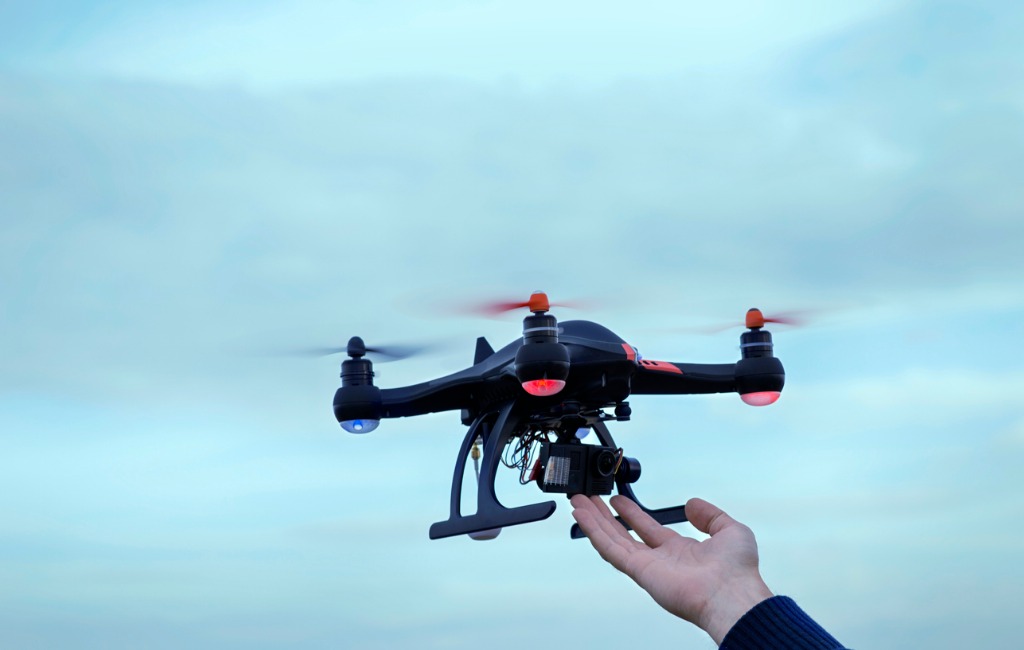 photo by marrio31 via iStock

Don't get me wrong, there are tons of great drones out there that aren't named DJI or Parrot.

However, buying an off-brand drone (or worse, a no-name drone) can open up a can of worms.

Specifically, if something breaks on the drone, having an off-brand model might make it more difficult to get the drone fixed or to find replacement parts.

This isn't a guarantee, but in my experience, most of the off-brand, cheap gear I've bought over the years comes with a complicated process to get things fixed.

You might find different, and if so, that's awesome. But for my money, I'm sticking with brands that I know and recognize.

Which Drone is Right for You? 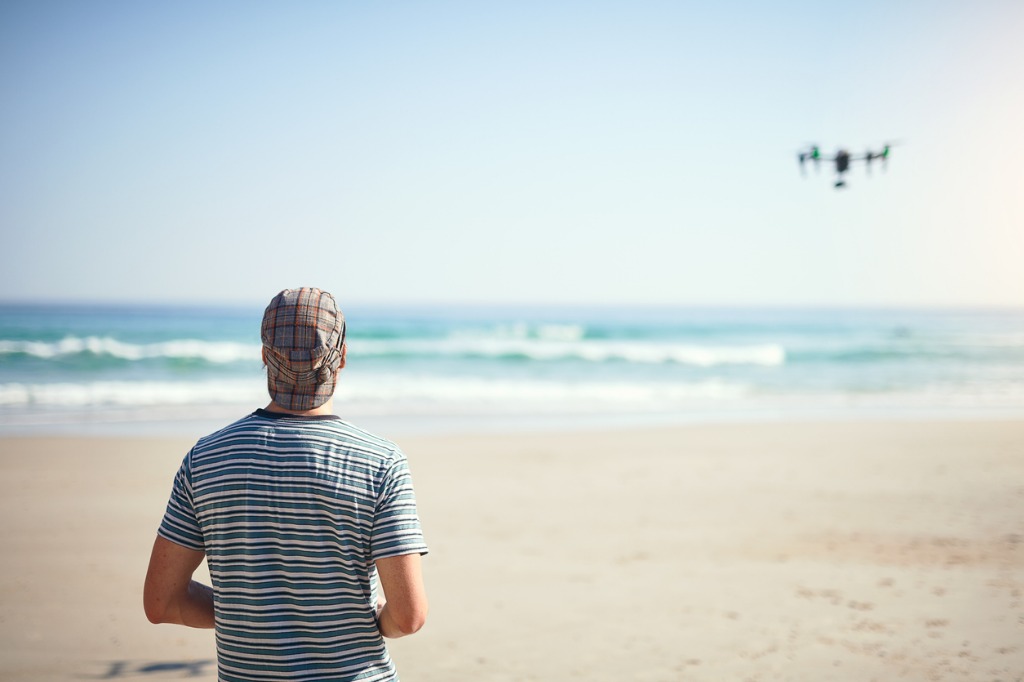 photo by Rowan Jordan via iStock

There is no single drone that's perfect for every person.

But if you consider the factors I discuss above, you'll be in a position to make an informed decision about which drone fits your needs the best.

One thing I will say is that if you simply cannot decide which drone to buy, you might think about renting a few to test them out. Doing so allows you to get a feel for their camera systems as well as how they fly - and nothing beats that kind of first-hand experience when making a purchasing decision that could reach into the thousands of dollars!

I'd also recommend talking to the experts about drones, at stores like Adorama (if you're in New York City) or consult with them online.

There's nothing wrong with asking help in making a decision, and their expertise will help point you in the right direction.