Selfie-Crazed India Promises Selfie Booths to Voters at the Polls 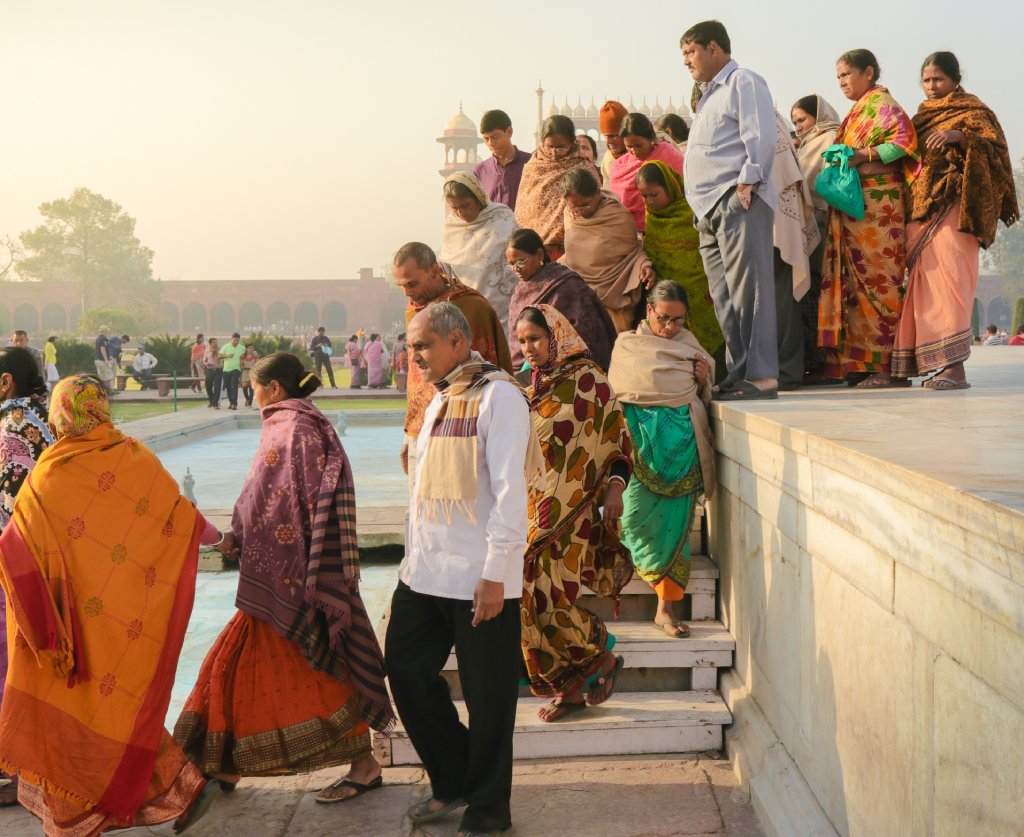 Photo by Martin Adams on Unsplash

How far is too far for a government to go to get its citizens to vote?

It seems India has yet to find that line.

In a country with the highest rate of selfie deaths, the only natural thing to do is to use this penchant for good.

In India's upcoming election season, voters will be able to show off their inked fingers (the way India prevents voter fraud) in a selfie booth right outside the voting polls.

In some areas of the country, officials are launching competitions in order to encourage first-time, young voters to hit the polls.

There is currently no word on what the District Election Officer of Kaushambi is offering in his selfie contest, but he has promised an award.

How would you feel about doing something similar in your country?