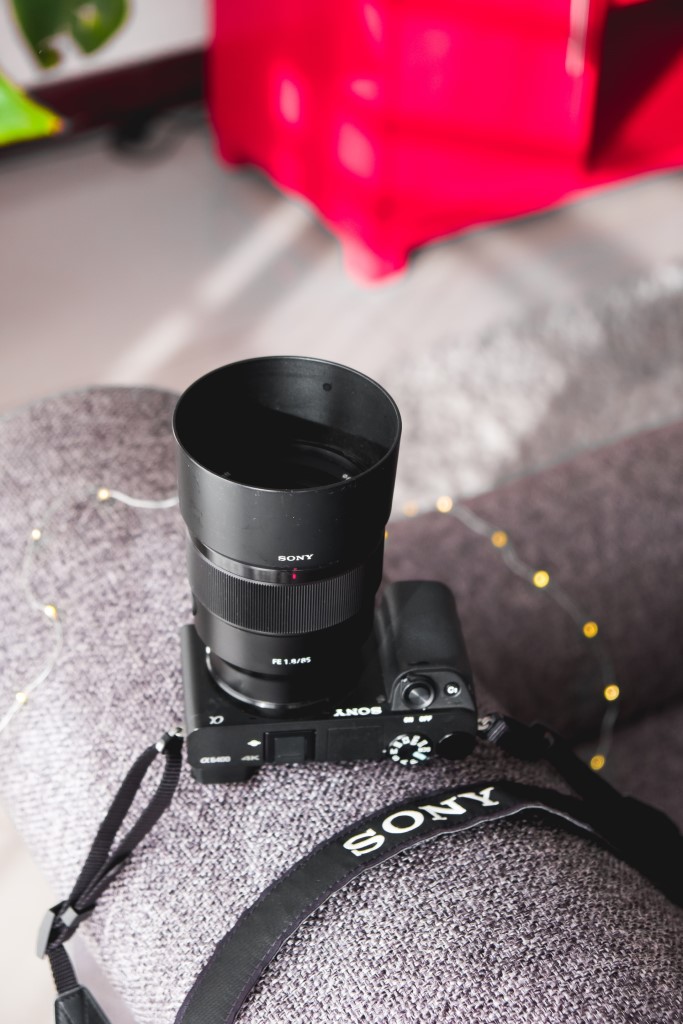 Photo by Zac Wolff on Unsplash

If you pay attention to camera news like I do then you know that the Sony a6400 is an APS-C camera that dropped in January of last year, although this admittedly feels like nearly a decade ago.

The Sony a6400 was meant as a replacement for the Sony a6500 which came out in the fall of 2016 and was announced at Photokina.

Unfortunately, I feel like all of the cameras in this line were named really poorly because the numbers jump around, so while you’re reading this article just keep in mind that the Sony a6400 is actually the newer of the pair.

However, I personally know plenty of photographers who still use the Sony a6400 for a wide range of photography niches. 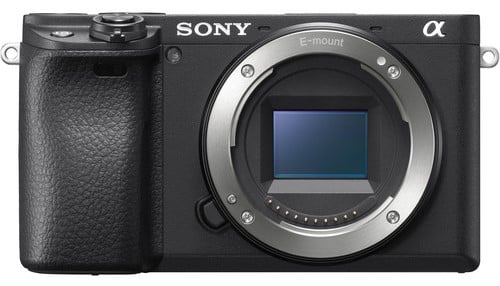 But, they also have a lot of differences. For instance, the Sony a6400 has the largest ISO range, which is incredibly important for specific types of photographers like event photographers. 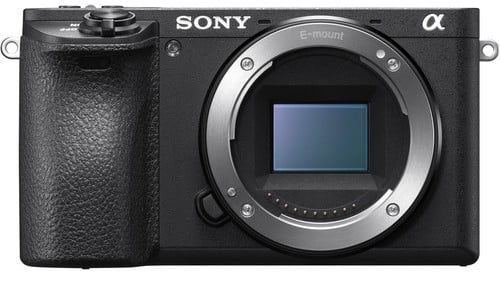 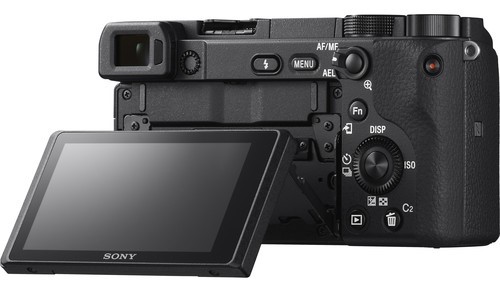 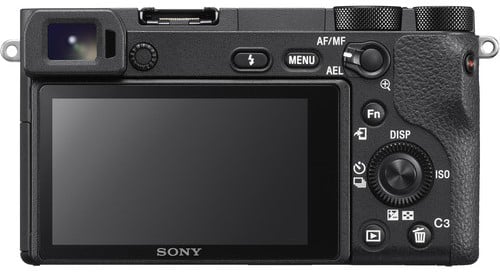 You can’t do a Sony a6400 vs. Sony a6500 article without at least briefly touching on design changes of these two cameras, though it will be brief since Sony truly did not change very much.

Both of these cameras come with weather sealing to prevent water or dust damage. 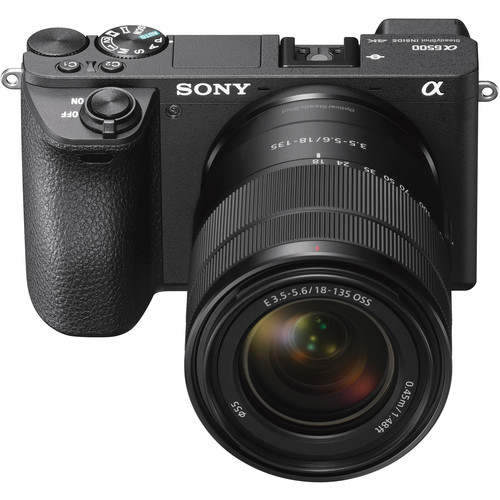 When it comes to the Sony a6400 vs. Sony a6500 design portion of this article, all you really need to know is that if you’ve worked with one then you could pick up the other and not need to change anything about your shooting style.

One of the most important things for me to study when I’m comparing any two cameras, especially the Sony a6400 vs. Sony a6500 since they are so similar in so many other regards, is their battery life.

While both of these cameras use the same Sony NP-FW100 battery, they don’t use it the same way. 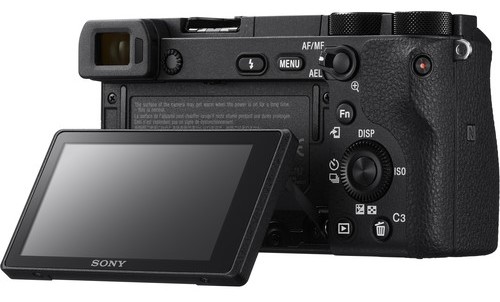 As I will talk about a little bit more in the video section, the Sony a6500 can shoot 4K video for around 1 hour and 7 minutes on one battery charge, whereas this battery life gets extended to 1 hour and 22 minutes on the Sony a6400.

This change in the battery will also obviously be more noticeable when shooting stills, and I think it is an important feature for you to know about.

Additionally, the Sony a6400 has a screen that can rotate 180-degrees while the Sony a6500 will only let you rotate the screen by 90-degrees.

There is no shortage of Sony a6400 vs. Sony a6500 video tests on YouTube. I’ve chosen one by Max Yuryev above.

While both of these cameras can shoot 4K video at 30fps, or Full HD video at 120fps, the Sony a6400 did receive some important video upgrades.

So, whereas the Sony a6500 came with a “Slow and Quick” video mode which allowed users to record up to 5x Slow Motion and up to 60x Quick Motion Full HD video internally, the Sony a6400 comes with SLog2, SLog3, and HLG modes, which videographers will be thrilled to hear.

Lastly, the battery on the Sony a6400 will last an additional 15 minutes while in video mode as compared to the Sony a6500. 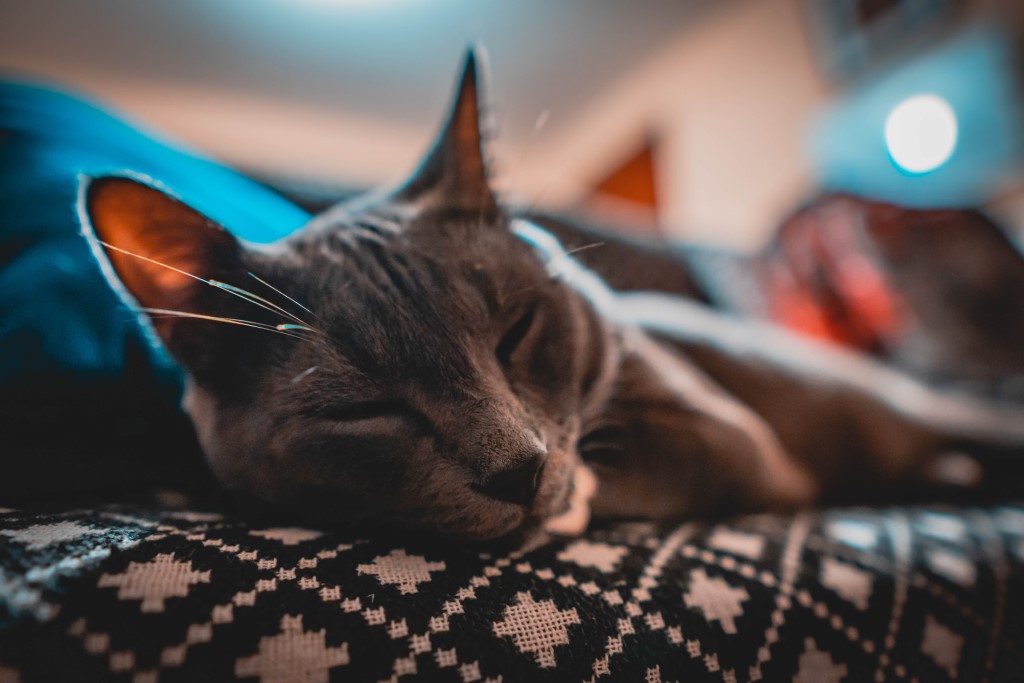 Photo by Joe Milne on Unsplash

The Sony a6400 vs. Sony a6500 image quality debate is pretty interesting because there is, once again, very little difference in this category between these two cameras. 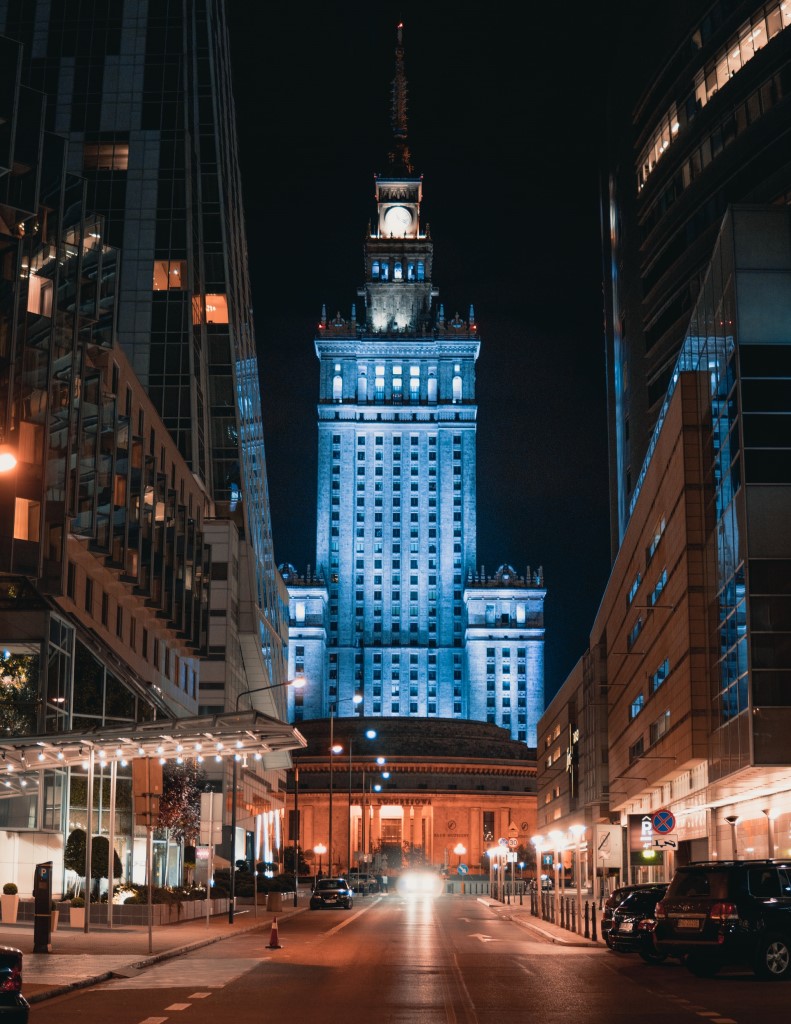 Photo by Josh Hild on Unsplash

The only true difference between Sony a6400 vs. Sony a6500 image quality is that the Sony a6400 performs a little better in terms of contrast in the lower and higher ISO ranges.

I would definitely not recommend that you use this category to judge the Sony a6400 vs. Sony a6500. 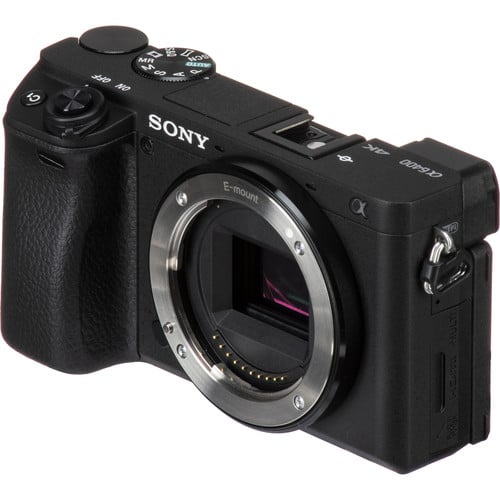 If this article has convinced you to pick up a Sony a6400, then you are in luck because there are a ton of used ones available on MPB and some of them are a steal.

If you don’t know much about MPB, you can read more about it in the learn more link below. I’ve been using MPB to purchase all of my used camera gear for a few years now because every piece of equipment on MPB is graded by professional photographers, so you’ll never be surprised at the state of the expensive camera gear you just purchased. 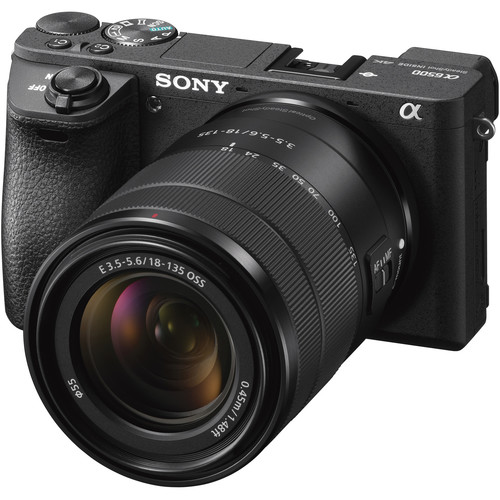 However, unlike the Sony a6400, there are more well-loved versions of the Sony a6500 available on MPB right now, so if you’re looking for a well used Sony a6500, MPB has one for sale for $575 right now. 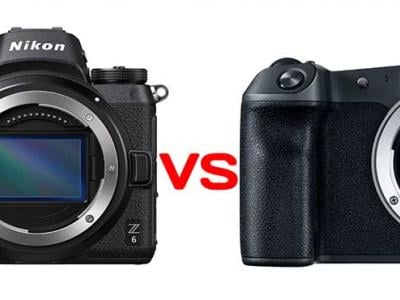