To give props to Nikon, the D500 is 2 years older than Sony’s and it pretty much took the rest of the camera manufacturers a few years to catch up to its lightning-fast burst mode and incredible autofocus system.

But, since these cameras have both held their resale value like no others, which should you buy if you’ve got the money? This is our Sony A7 III VS. Nikon D500 review. 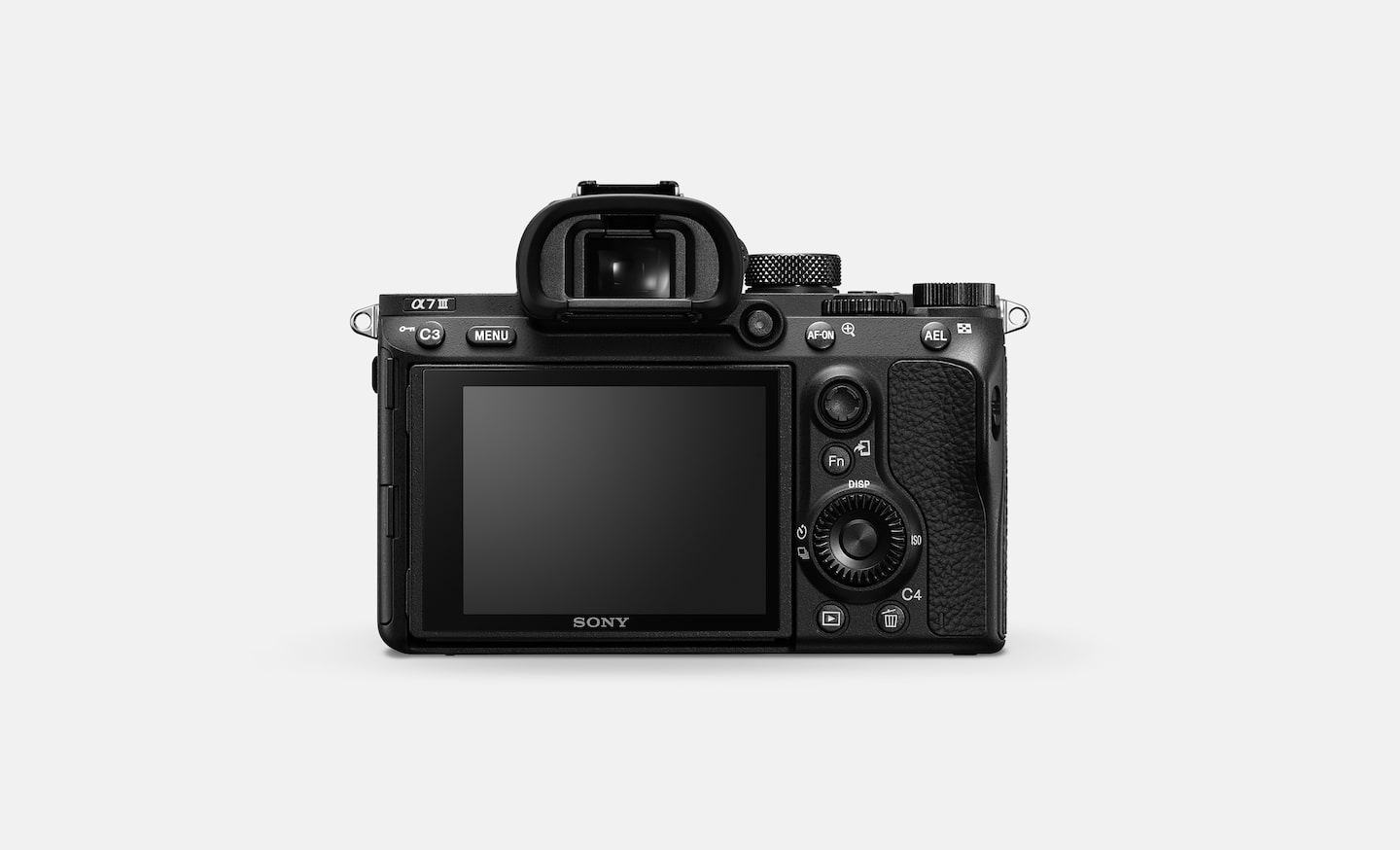 The Sony A7 III has a lot going for it, namely it’s 24MP full frame sensor and it’s image stabilization.

Other Sony A7 III specs include: 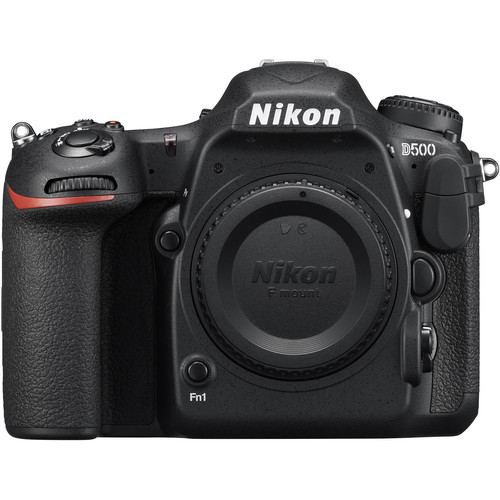 The Nikon D500 features a 21MP sensor, a 3.2” tilting screen, and 10fps burst shooting, which are all extremely similar to the Sony A7 III specs. 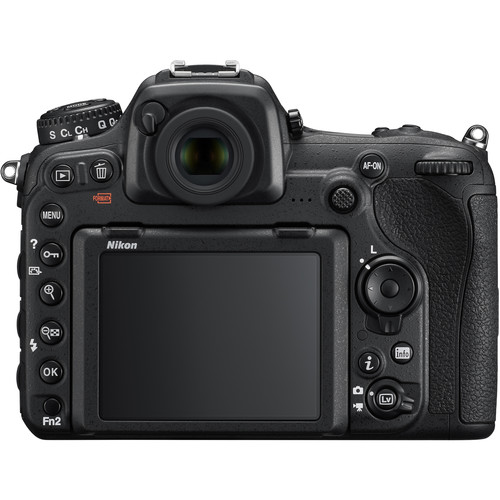 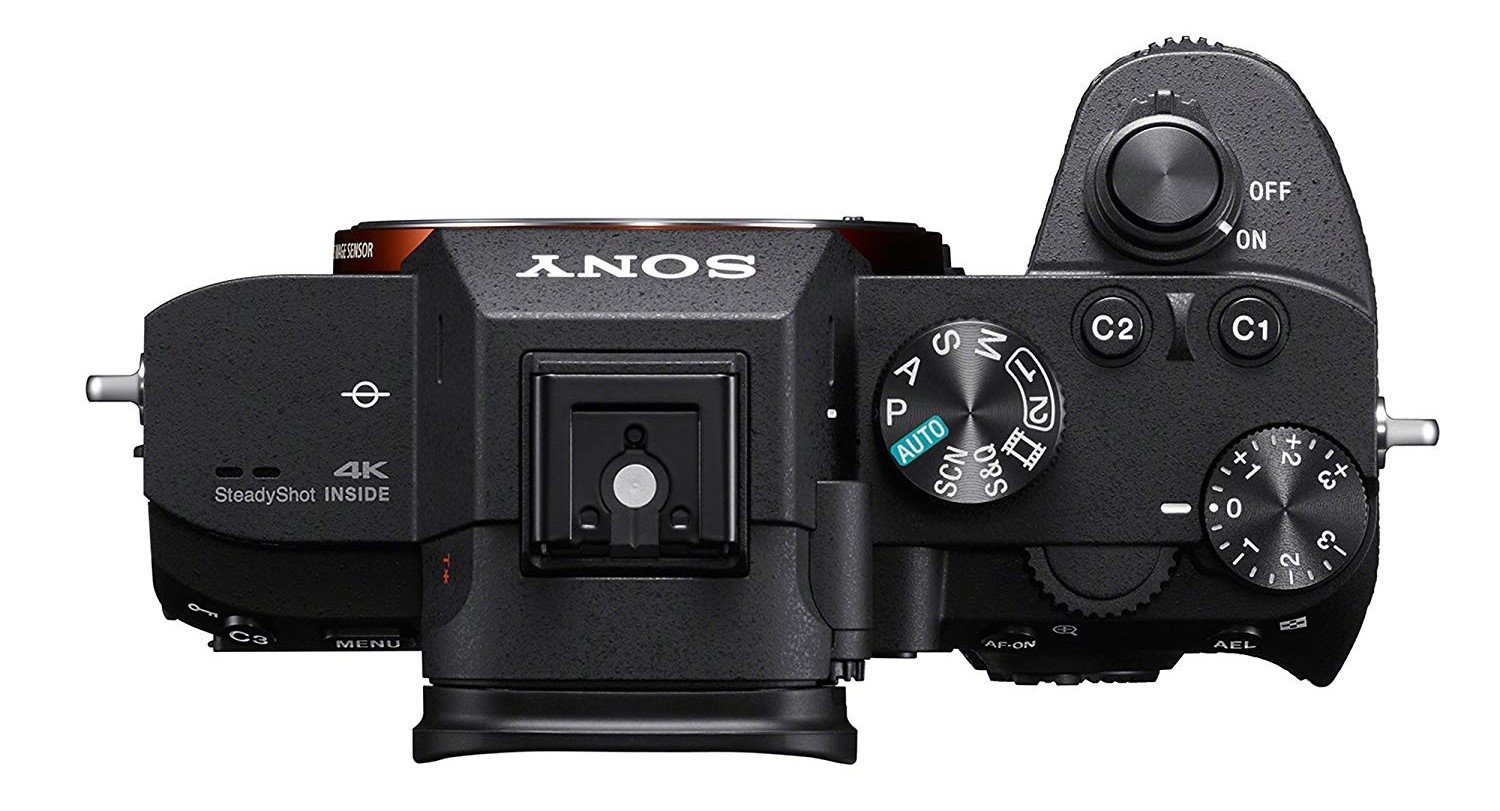 The Sony A7 III has its faults, and they all lie in its body design. For example, while Sony likes to tout that this body is weather-resistant, other manufacturers have consistently produced better camera bodies for inclement weather.

I wouldn’t take this out during a rainstorm.

It also has very limited touchscreen controls. While this doesn’t bother many photographers, it’s worth noting. 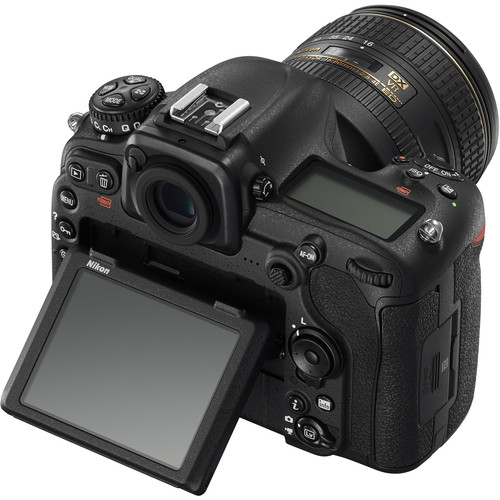 The Nikon D500’s build is much sturdier and more intuitive. Its weather-resistance is more serious, and the layout of the screens are more helpful to your everyday street photographer since you have one tilting screen and one screen on the top of the body. 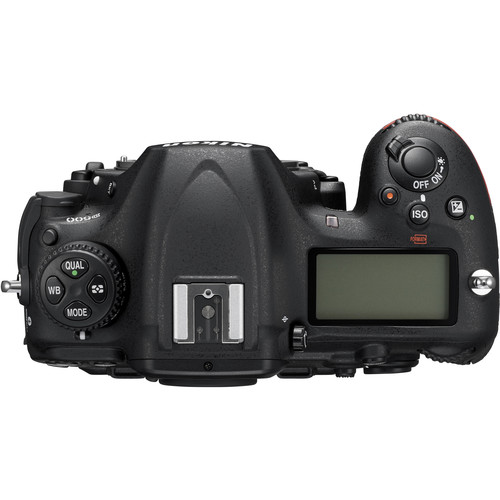 Additionally, the Nikon D500 is more ergonomic due to the traditional Nikon shape. The Sony may be too small and compact for larger hands.

The Sony A7 III, as shown by Kinotika, shoots enticing, colorful video in 4K. It shoots in 24p and 30p with no field of view crop.

The traditional autofocus system works consistently in 4K mode on the Sony A7 III, but the tap to track autofocus needs some improvement.

The Sony A7 III, as shown by Kinotika, shoots enticing, colorful video in 4K. It shoots in 24p and 30p with no field of view crop.

The traditional autofocus system works consistently in 4K mode on the Sony A7 III, but the tap to track autofocus needs some improvement.

As The Daniel Life points out, the Nikon D500 was one of Nikon’s first cameras to roll out 4K video capabilities. It can do so in both 24p and 30p at a 144Mbps bitrate.

Unfortunately, unlike the Sony, this Nikon uses a large crop in order to shoot in 4K. This crop factor is essentially 2.25x, which is worse than a Micro Four Thirds and can turn a videographer off from this camera body.

Camera Gear sums the Sony A7 III vs. Nikon D500 argument up quite nicely: they’re both superb cameras and I’d like to own both.

But, since this is real life and both of these cameras are worth thousands of dollars, I can’t.

The Sony A7 III costs $2,000 new, and for those of you who have followed PhotographyTalk consistently, you know I always try and recommend used cameras whenever possible. Unfortunately, my favorite used camera site, MPB, doesn’t have any Sony A7 IIIs up right now.

But, while MPB currently doesn’t have any Sony A7 IIIs for sale, they do have a variety of Nikon D500s starting at just under $1,000 (which is a steal considering they still go for $1,500 new).

And, since MPB is a resale website, they rotate through hundreds of used cameras each day. So it’s totally possible that they will have a few Sony A7 IIIs up by the time you’re reading this.