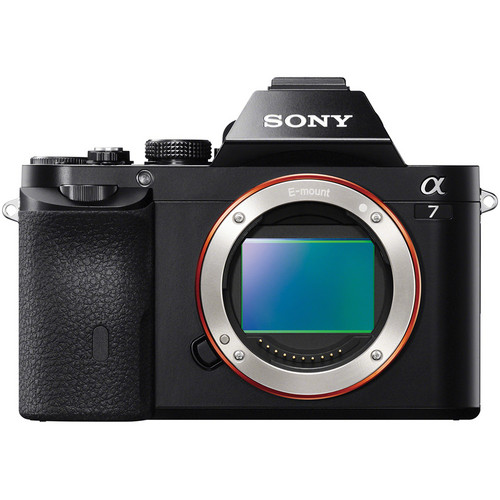 The Sony a7 is the company’s first full-frame mirrorless camera aimed at experienced photographers. This camera is now seven years old, but it is still very popular among photographers because of its compact size, great image quality, and affordable price. Check out Sony a7iii camera if you are looking for high speed camera with similar features as a7.

Is this the right camera for you? Find out in this Sony a7 review. 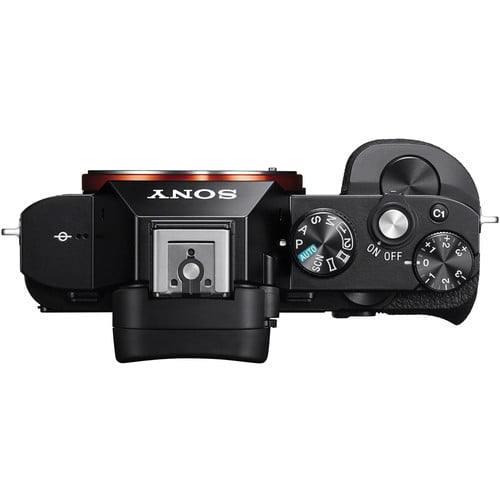 The Sony a7 revolves around a 24.3 MP full-frame CMOS sensor and BIONZ X image processor. The camera offers a great image quality as well as a good autofocus system with 117 phase-detection points and 25 contrast-detection points.

Although it produces amazing results in portrait and landscape photography, the Sony a7 is not well suited for action photography since it shoots continuously at only five frames per second.

Overall, the a7 offers impressive features in such a small body. However, this comes with certain consequences. The battery life is really bad, and you can take only around 260 shots on a full charge.

The camera is equipped with Wi-Fi and NFC connectivity, so you can easily back-up or share your work.

Learn more about the Sony a7 in the video above by Eric & Myles. 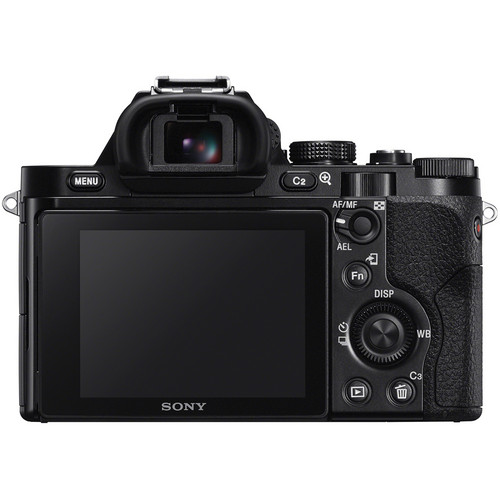 As we already mentioned, the Sony a7 is one of the most compact full-frame cameras ever produced. It has external dimensions of 5 x 3.7 x 1.89 inches and weighs 16.72 oz. Without lenses, the a7 easily fits into a coat pocket and it is so light that you’ll forget it’s there. 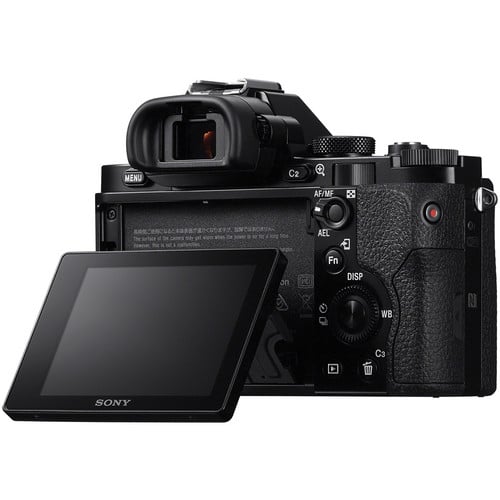 The Sony a7 features a 3-inch XGA OLED screen that can be tilted up and down. Of course, most of us would prefer a fully-articulated screen, but this is still good enough. The worst thing about the display is that it does not have touchscreen technology.

The electronic viewfinder measures half inches and it has 2.4 million dots. 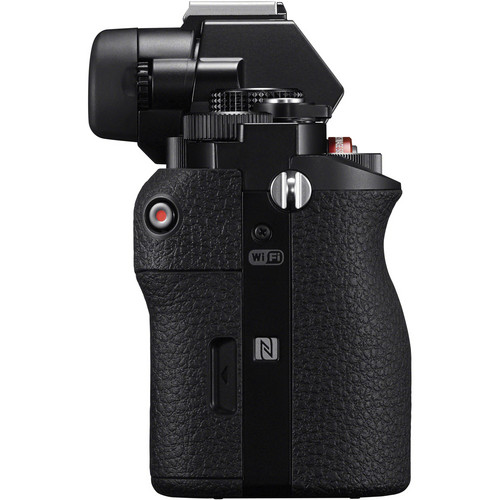 Despite being very small, the Sony a7 has a chunky grip and it feels comfortable in the hand. Also, the camera has dust and moisture resistance so you don’t have to worry about photographing in bad weather conditions.

There are many buttons on the camera and they are mainly grouped on its right side. As it is the case with most of Sony’s cameras, the a7 features three customizable buttons while it also allows you to change functions for the other ones. 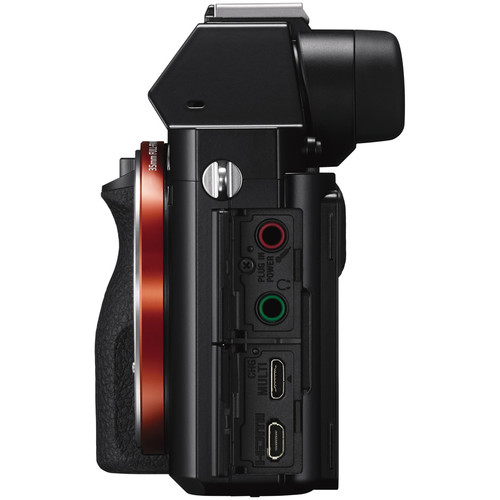 Although the newer cameras from the a7 series such as the Sony a7 III, a7R III or a7R IV offer much better video features, the Sony a7 can also serve as a useful tool for videographers.

The Sony a7 uses the E-Mount. However, being a first full-frame mirrorless camera produced by Sony, it should be paired with the new FE lens models that were specifically designed for full-frame cameras, and they’re a bit expensive. Of course, you can also use the old E-mount lenses, but in that case, you will not have the full advantage of a full-frame sensor since they will crop images to APS-C mode. 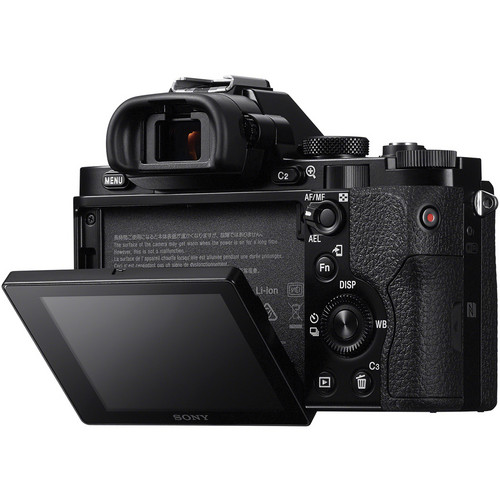 If you are looking for a cheap compact camera with a full-frame sensor, look no further! The Sony a7 has a remarkably low price and you can buy a new one for only $748.00. An alternative option is to buy a used Sony a7 for the price as low as $659.00.

Lenses for the Sony a7 are a bit pricey, so you can also consider buying used on MPB. If you're not familiar with MPB, check out our MPB review to learn why it's our top-recommended used gear resource.