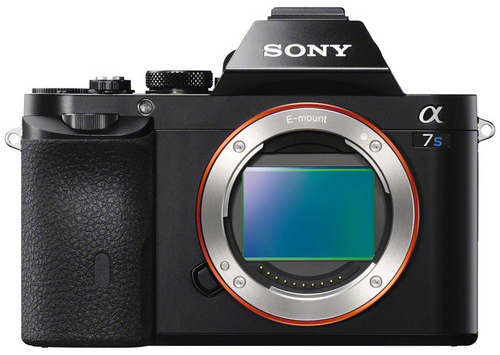 The Sony a7S is slowly getting older which means that your dreams of having a camera this unique could be more realistic than you think.

The sony a7S came out in 2014 to much fanfare because it was built with a 12MP 35mm sensor, which gave the camera the ability to take video that is as good as its stills.

Of course, as is the case with any camera over five years old, some of the specs on the Sony a7S are outdated, but since you can now pick up this camera for a much lower price tag, I personally think that it may be worth it. This is especially true considering that some of the less than awesome Sony a7S specs can be improved with a few workarounds.

If you’ve been in the market for a Sony full-frame mirrorless and don’t want to spend thousands for a newer model, the Sony a7S may be just the thing for you.

In this article, I’ll discuss the Sony a7S body, the Sony a7S handling, and the overall Sony a7S design. I’ll also show you where you can pick up a Sony a7S for pennies on the dollar. 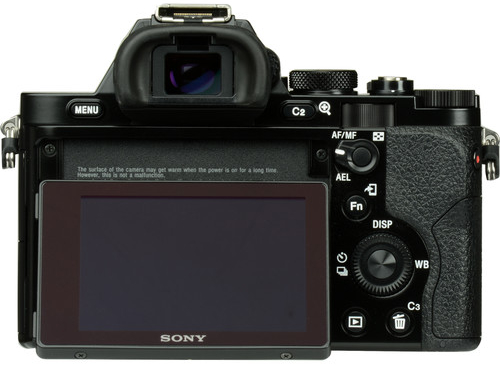 If you’re serious about purchasing a Sony A7S, then you need to know all about its specs (the good and the bad).

For starters, the Sony a7S is built around a 12MP 35mm sensor and the camera is specifically designed to handle low light shooting well, since it can focus at levels to -4EV.

I mentioned the great Sony a7S video in the intro and this may have been a bit of a stretch. The camera is older and so it can shoot really great Full HD footage internally, but if you want to capture 4K video, you’ll need an external recorder to do it. This is one of those workarounds I talked about. However, if you choose to shoot with an external recorder, you’ll be really impressed with the work that a camera as old as the Sony a7S can do. 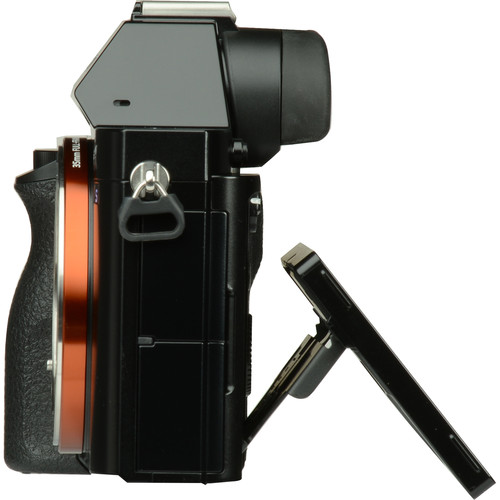 Importantly, the camera does feature both microphone and headphone sockets so that you can get some seriously good audio to pair with your video.

Other Sony a7S Specs Include:

If you’re a Sony shooter already, then you’re going to be accustomed to the menu system right out of the box. Personally, I think the Sony menu is a bit clunky, but nothing that you can’t figure out.

Though the camera is a bit smaller, it isn’t so small that it can’t handle larger lenses. It somehow manages to still feel balanced even with larger than life lenses.

The one real complaint I have about the design of this camera is the fact that the video recording button is difficult to reach. For a camera designed with videographers in mind, this seems like a bad move. 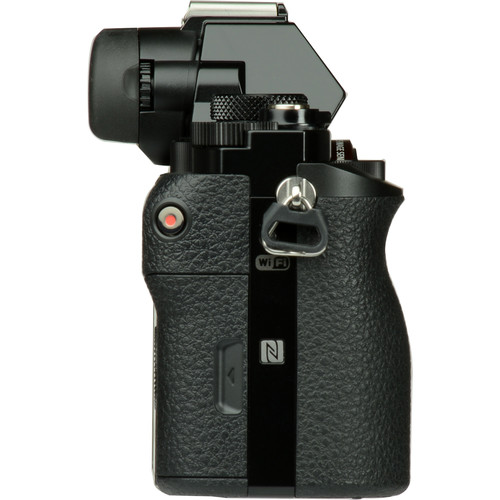 The Sony a7S build is solid. The camera is made out of magnesium alloy. Though it doesn’t feature any weatherproofing, I still think the camera is generally built well.

The camera also has a good battery life of 380 shots, which changes based on whether you use the viewfinder or not and whether you’re shooting video or not. However, it’s long enough to make me feel comfortable leaving the house with just one extra battery on hand.

Huge thanks to DSI Pictures for the video above.

The Sony a7S features Full HD video recording internally or 4K video recording externally. But, it also includes a movie mode, a headphone and microphone socket, and a full-sensor readout, which suggests that Sony put some thought into how this camera would operate while shooting video.

I especially like shooting video on this camera because it allows a wide range of videographers to use it. You can shoot automatically, if you’re a beginner. You can shoot manually and adjust everything yourself, if you’re an amateur. Plus, you can use some of the more professional features such as time codes and picture profiles if you really know what you’re doing.

You can expect to shoot video for as long as 29 minutes at a time. 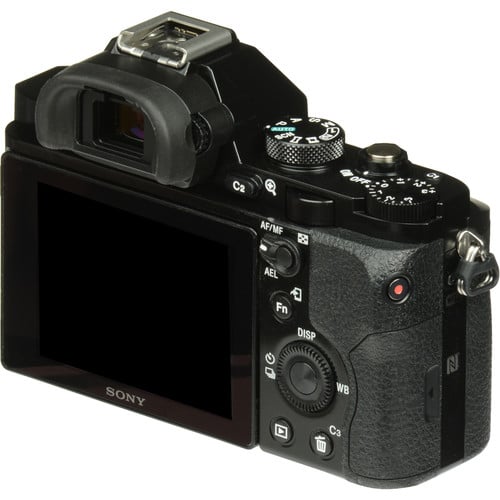 If the Sony a7S price isn’t right, then buying a camera this old definitely wouldn’t be worth it. When the Sony a7S first came out, it cost well over $2,000. But, so long as you know where to look, you can now find a Sony a7S body for well under $1,000 (even in the best shape).

I’m a huge fan of buying used camera equipment from MPB. MPB basically takes all of the hard work out of buying used camera gear. They purchase cameras from other photographers, grade it so that you know what sort of condition it is in, and then sell it to you along with a money back guarantee. It sure beats buying a camera off of Craigslist or Ebay and then praying.

MPB currently has a good number of Sony a7S bodies available. You can pick one up starting at $764. If you’d like one that is in “excellent” or “like new” condition, you’ll pay a little bit more (somewhere between $800 and $900).

You’ll not only be saving a huge amount as compared to the price you would have paid years ago, but you’ll also have a peace of mind that your camera will arrive at your doorstep in the exact condition you expect it to.

For a full list of reasons why we regularly recommend MPB to our readers, you can read our full MPB Review in the learn more links below.