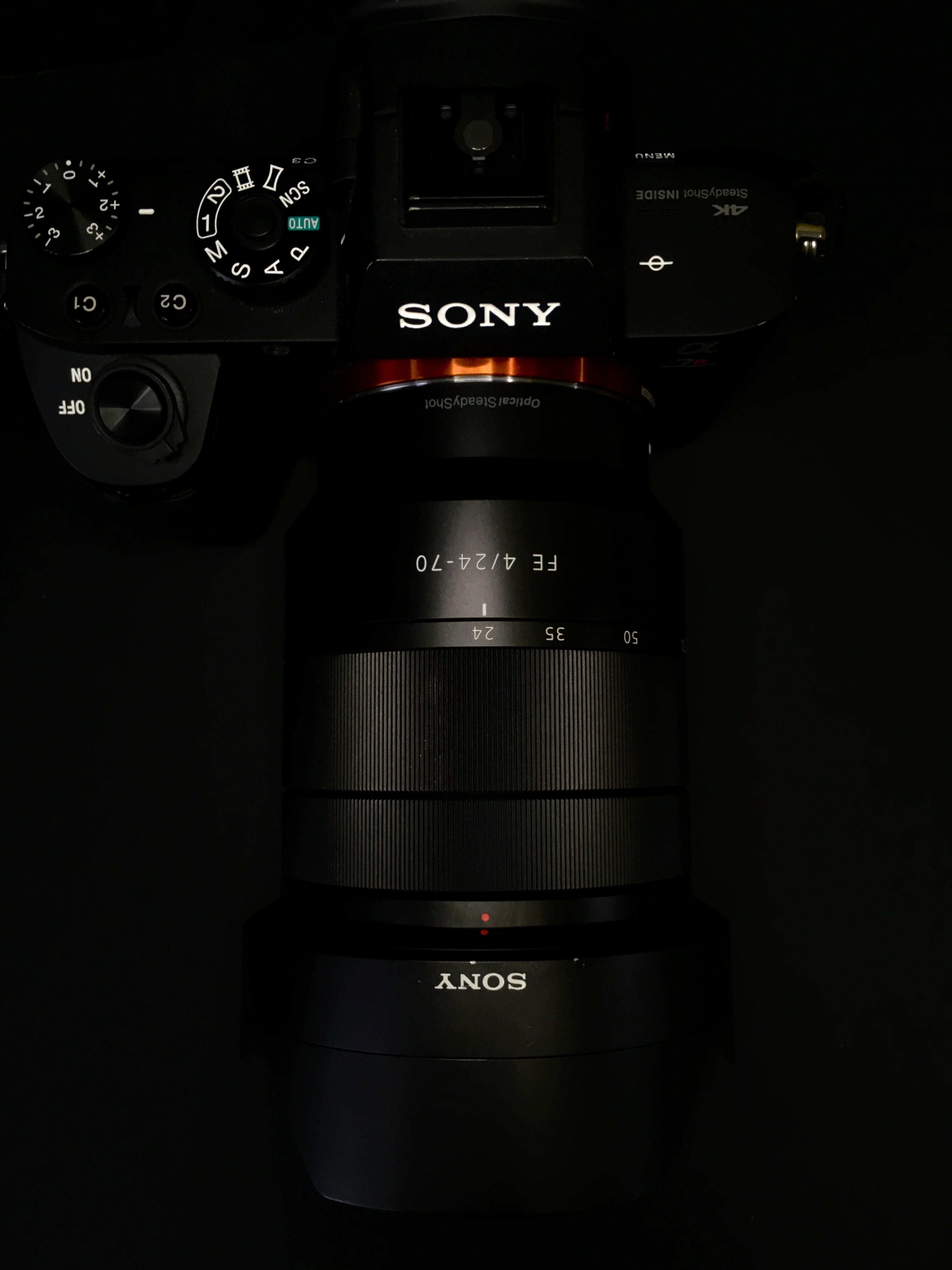 Photo by Mark Chan on Unsplash

If you’re a Sony shooter like I am, you have to be excited about the recent news that Sigma has four - yes, FOUR - Sony FE lenses in the works.

These new Sigma lenses were confirmed last week, and the unveiling will take place this Thursday, July 11 at 1 am Pacific Time.

The lenses in question are a tantalizing array of glass:

The only question mark is the 24-70mm f/2.8 - that lens has not been confirmed yet as part of Sigma’s big announcement. 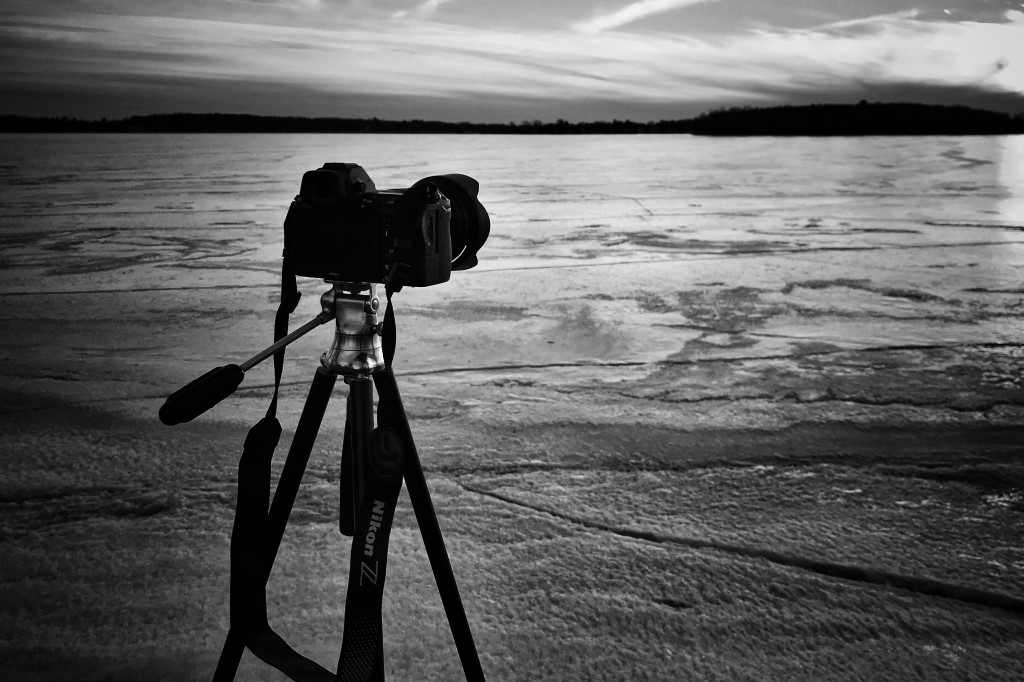 And while those of us that follow Sony rumors late at night are excited about three or possibly four new Sigma FE lenses, Nikon and Canon shooter should rejoice as well.

That’s because Sony Alpha Rumors reports that there will be versions of these lenses for the Panasonic/Leica L-mount cameras in addition to versions for Canon’s RF-mount and Nikon’s Z-mount.

The L-mount versions are reportedly going to be unveiled alongside the Sony FE-mount lenses with the Nikon and Canon versions coming at a later date.

Additionally, it’s important to note that all of these lenses - whether for Sony, Panasonic, Leica, Canon, or Nikon - will be only for mirrorless cameras. Sorry DSLR folks :( 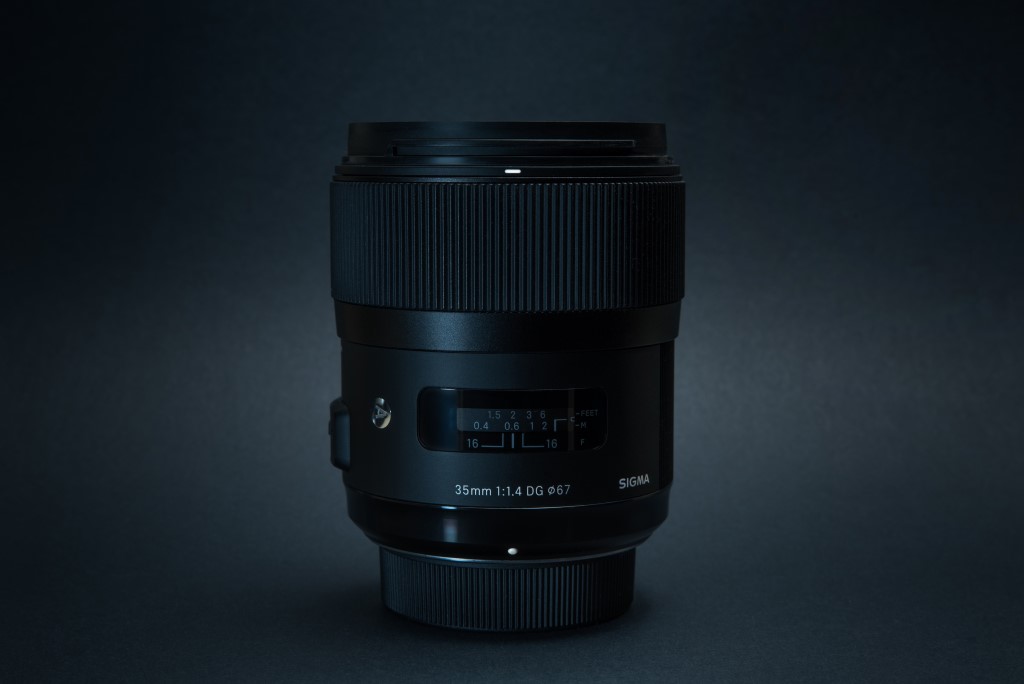 Photo by asoggetti on Unsplash

If all that isn’t enough to get you excited for Thursday, consider this: Sony Alpha Rumors also reports that the 35mm f/1.2 lens will be a high-end, professional-grade lens with premium construction, ultra-fast AF, silent AF, and record low aberrations.

There is no word on price yet, but I think it’s safe to say these lenses will not be cheap. 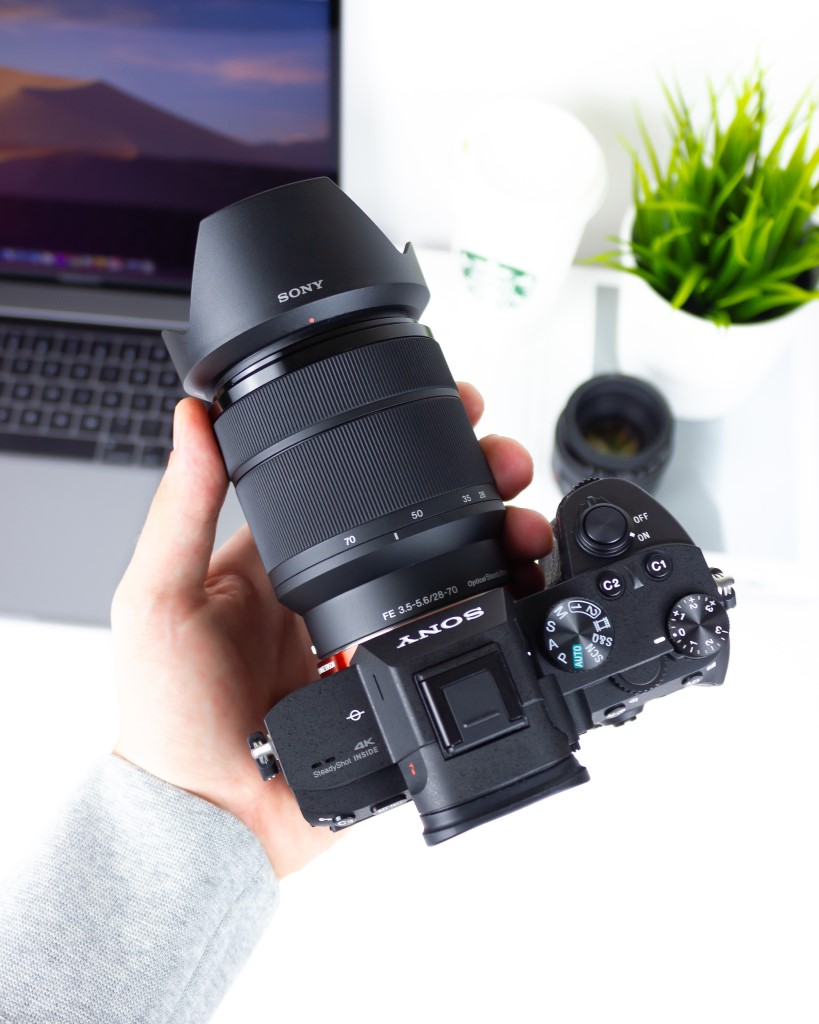 Photo by Daniel Korpai on Unsplash

If you’re not in a financial position to snatch up one of these new Sigma lenses, there’s no lack of excellent used Sony FE-mount lenses out there (as well as L-mount, Z-mount, and RF-mount lenses as well).

I know, I know...used glass is an iffy proposition sometimes.

However, there are other places where you can find quality used gear and reap the benefits of fraud protection too. 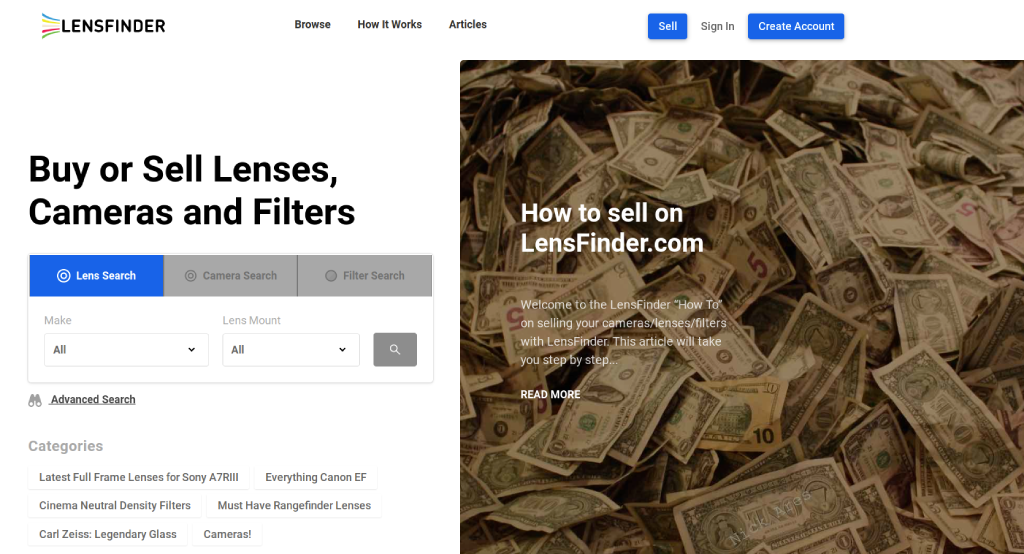 I use Lensfinder because it was built by photographers, for photographers. It’s all photography gear, so there’s no sifting through listings that have nothing to do with what you need as is so common on eBay.

And since the entire transaction is done on Lensfinder (apart from payment, which is done via PayPal or BlueSnap), you don’t have to worry about meeting a shady seller in a random parking lot like you do with Craigslist.

Better still, you can communicate with the seller directly on Lensfinder, leave feedback, and Lensfinder has advanced fraud protections to keep things legit. There’s even a built-in mediation service if things go awry.

It’s just the best way to get quality glass without paying full price, or, if you’re like me and you’re simply too impatient, it can be your go-to for getting an older version of a lens when you just can’t wait for the new one to come out.

Check out Lensfinder today and see what lenses you can get on the cheap.

Via Sony Alpha Rumors and PetaPixel