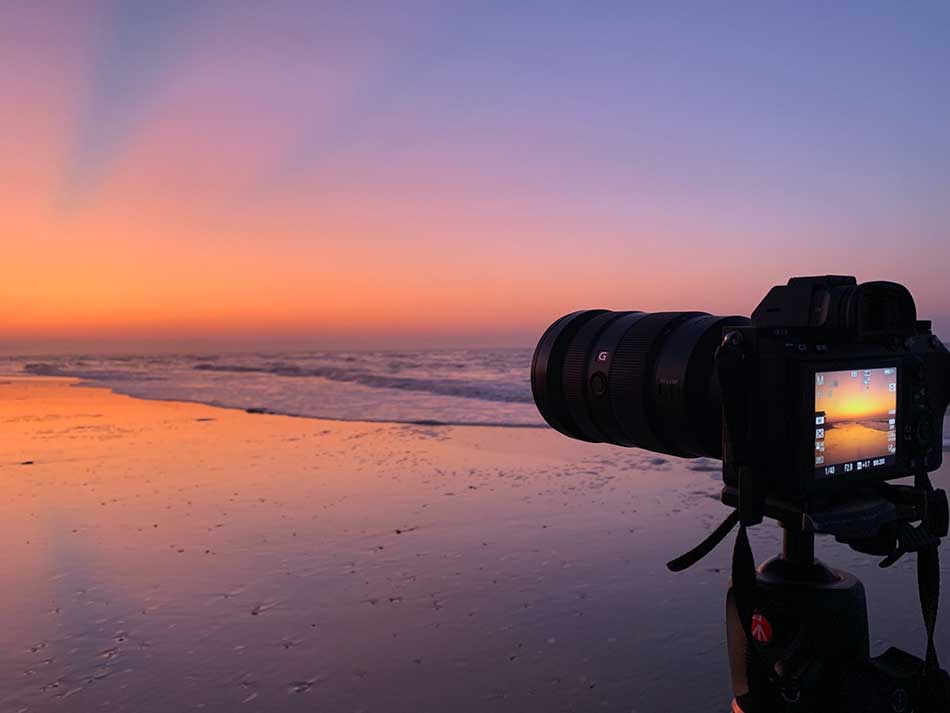 Photo by Clint Patterson on Unsplash

The Sony a7 III dropped in 2018, but it’s still the best Sony camera for 2020. Why? Because it’s one of the most versatile mirrorless cameras Sony has ever released.

If you’re a photographer, a videographer, or you dabble in both, the Sony a7 III provides a camera with an excellent autofocus system, unbelievably clear shots and weather-sealing to ensure you never miss any action.

Plus, the Sony a7 III comes with an Eye AF system that works on pets, which is a cute, albeit unnecessary, perk.

Editor’s Tip: To help keep people inspired, MPB is doing a weekly #mpbthrowback Instagram giveaway. It's #tbt with MPB style: they’re inviting people to share a photo they've taken in the past, share where they were, how they noticed it, and what kit they were using. MPB knows that many people have been reminiscing about their photography adventures as they go through their portfolios, and they want to help amplify that inspiration! 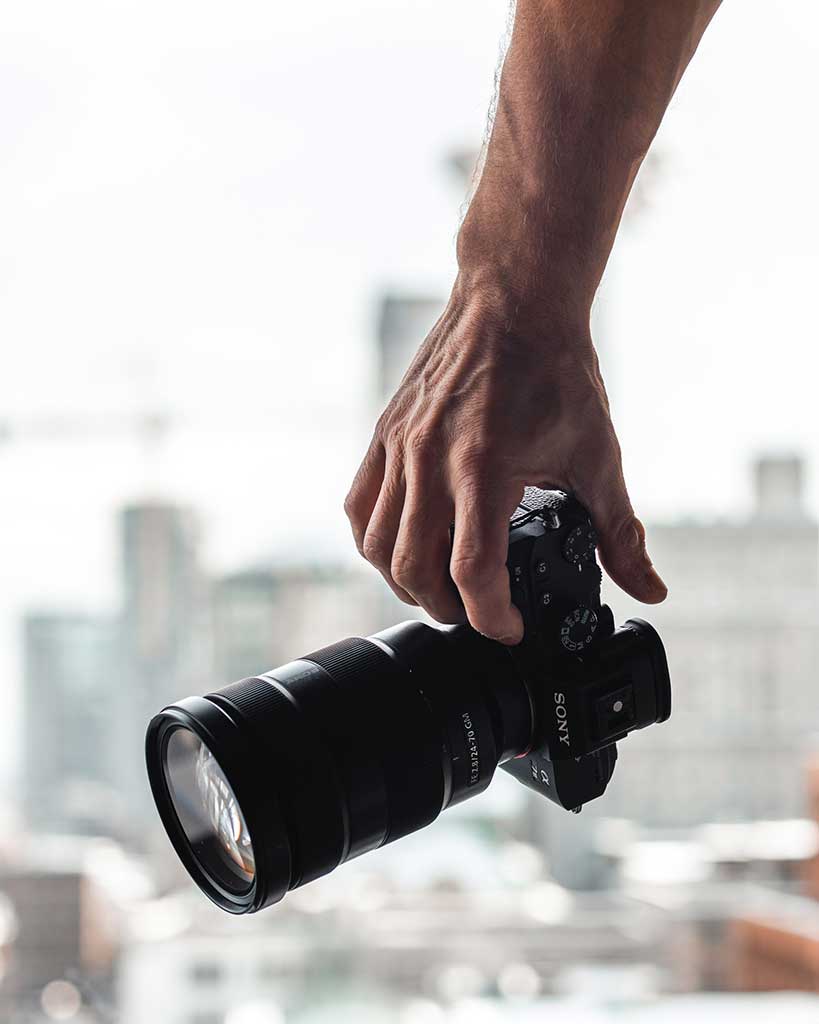 Photo by Alejandro Luengo on Unsplash

We published a fully Sony a7 III review a while back and you can read that here if you’re interested in a longer breakdown of this camera’s capabilities. But, here’s the basic specs:

The one downside to the Sony a7 III’s video quality is that the in-camera image-stabilization hasn’t improved much since the technology first came out. Thankfully, Sony is already known for being the best for this feature.

Here’s a slew of Sony a7 III stills so you can see what you’re getting into. 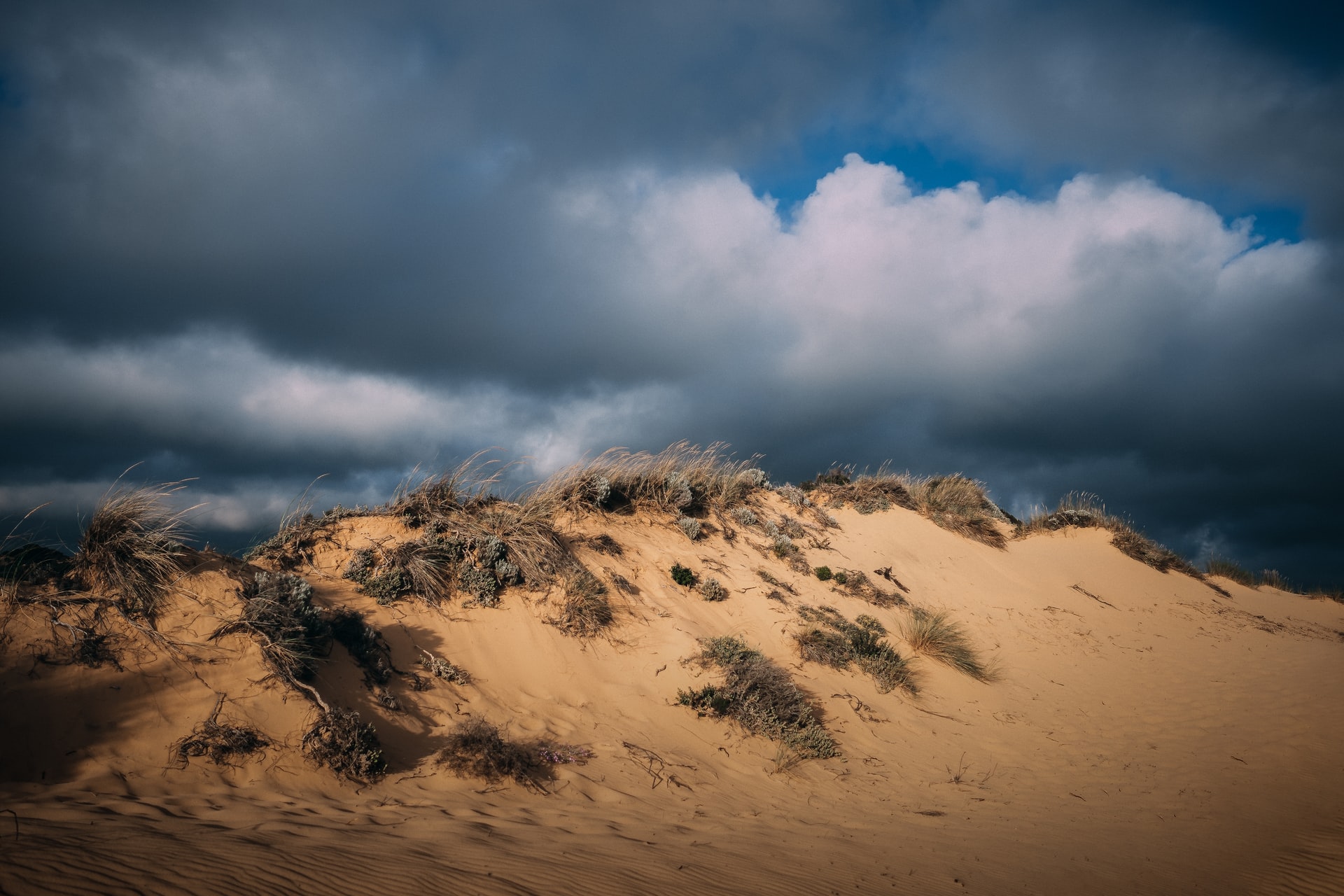 Photo by Thibault Mokuenko on Unsplash 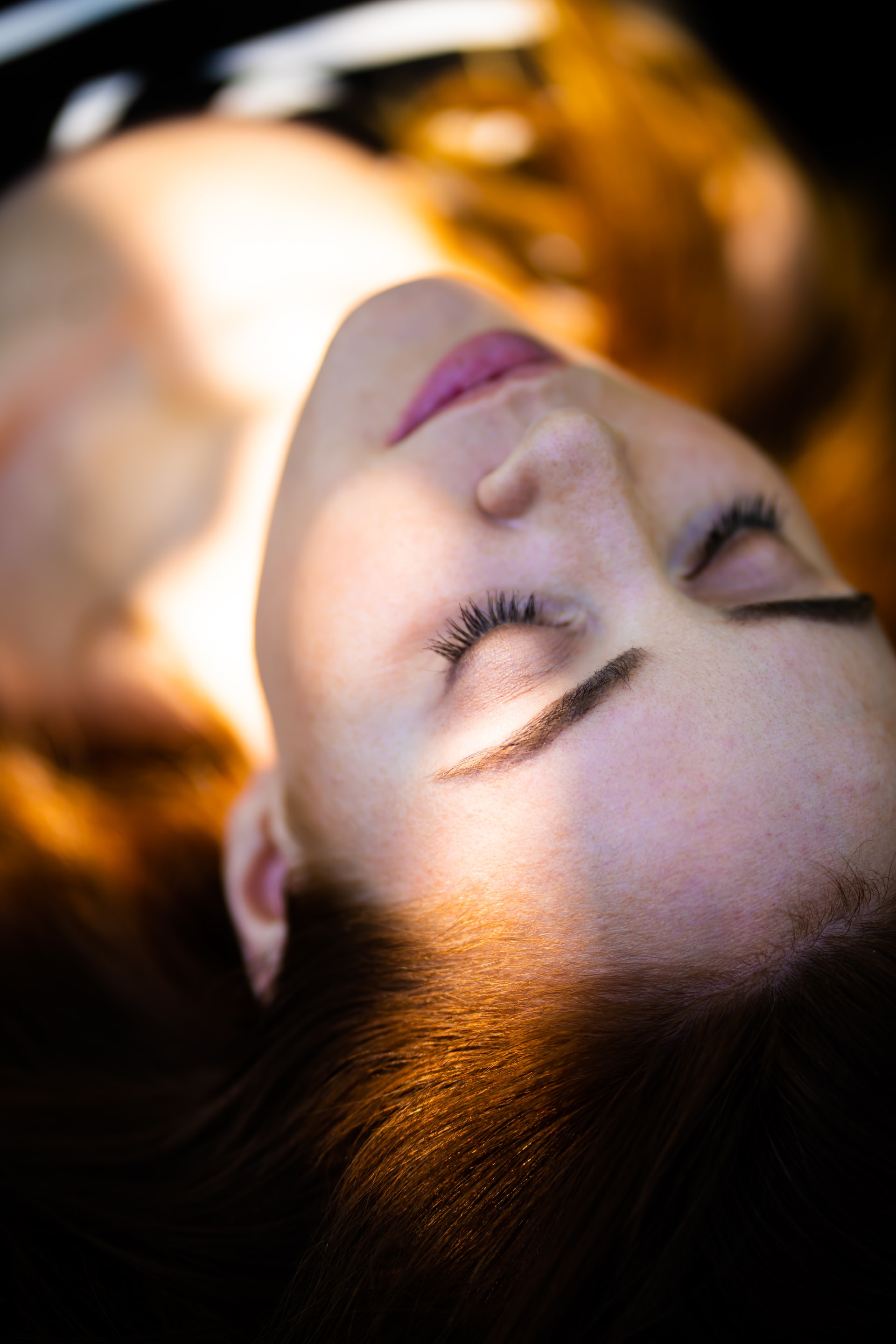 Photo by Jose Martinez on Unsplash 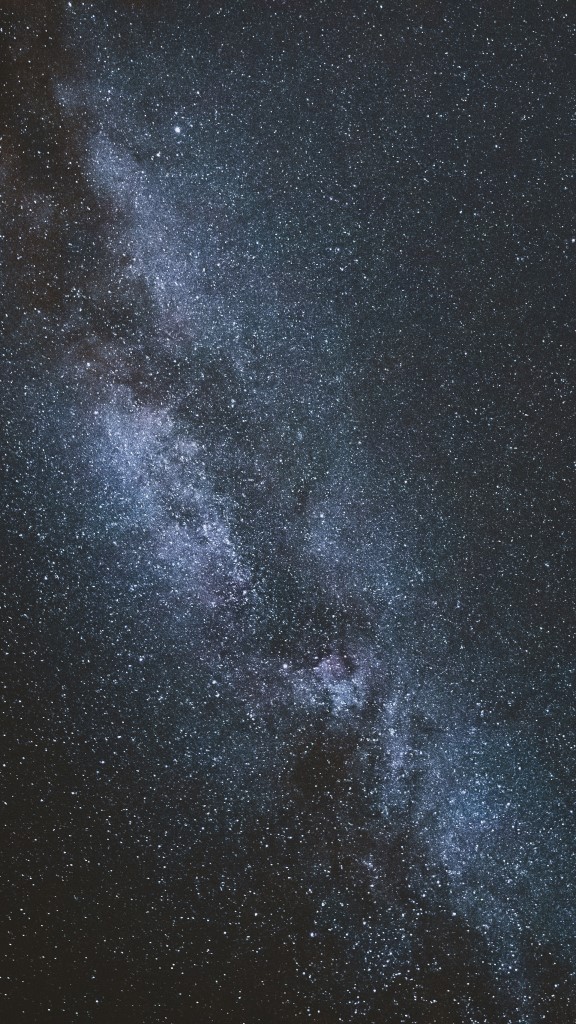 Photo by Brett Frigo on Unsplash

My favorite quality about the Sony a7 III for stills is that the color has undoubtedly improved since the last Sony a7, with more accurate skin tones and easy transitions.

These photos are going to be easy to edit in post

Purchase a Sony a7 III 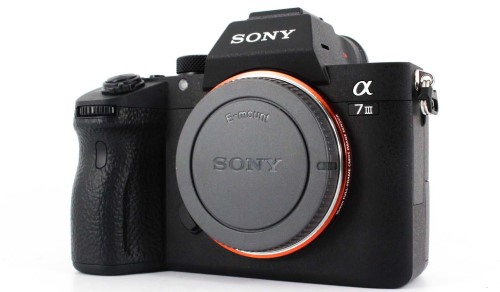 The Sony a7 III is available on MPB starting at $1,800. Considering that’s for a pre-owned camera in like-new condition with a battery, charger, and front lens cap, that’s a pretty good deal! That’s a savings of nearly $200 over a new one, and that’s money you can keep in the bank or use to snag a lens for your new-to-you a7 III.

If you’ve never bought a used camera before, it can be a little intimidating. There are plenty of horror stories from folks that have bought what they thought was a good camera on places like Craigslist, only to find that they were hoodwinked.

But buying through MPB gives you the peace of mind you deserve. MPB rates every camera so you know precisely the condition it’s in before you buy. Speaking of buying, it’s a simple process that gets your camera in the mail quickly and to your door ASAP.

I’ve bought (and sold and traded in) photography gear with MPB multiple times, and it’s been a pleasant experience all the way around. If you’re ready to upgrade your gear and do it on a budget, head over to MPB!