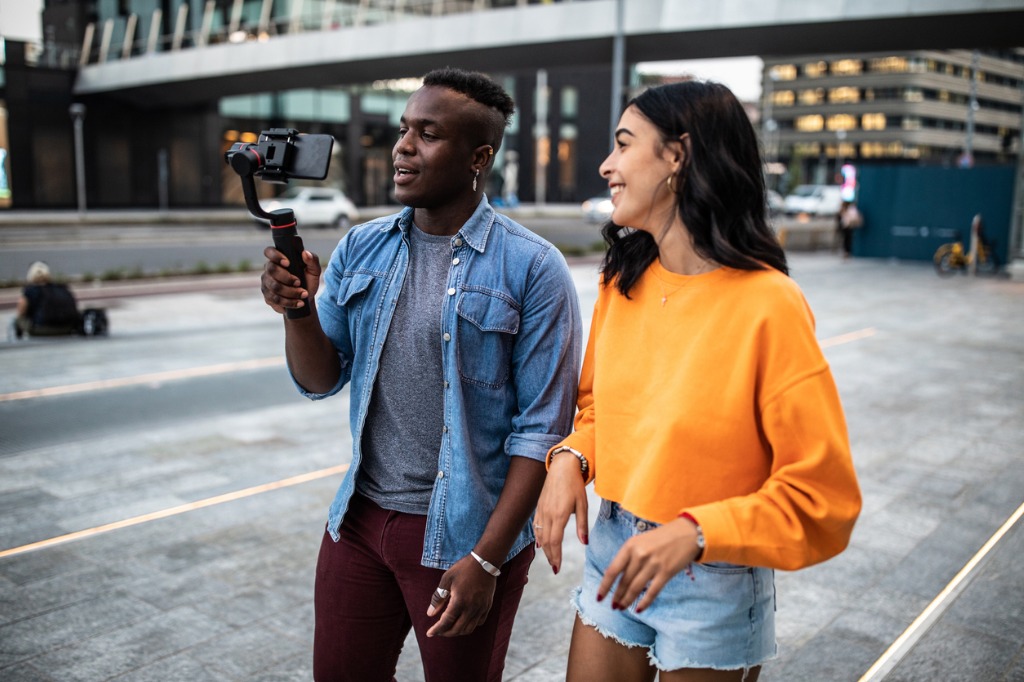 photo by miodrag ignjatovic via iStock

I may have a propensity for picking up vlogging accessories I don’t need, and I don’t think I’m the only one. I’ll see something shiny and feel like I absolutely need it and it inevitably ends up breaking a few weeks down the line.

You Don’t Need Accessories Without a Vlogging Persona 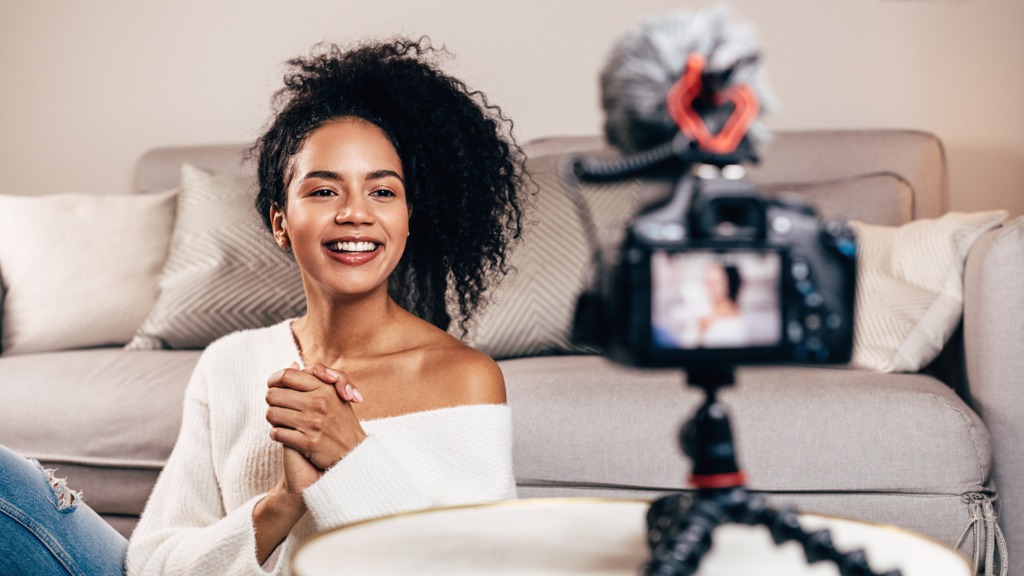 photo by Youngoldman via iStock

Okay, so before I start listing the types of vlogging accessories you absolutely must have, let’s ensure that you are actually serious about your vlog.

You need to be passionate about whatever your vlog is going to be about. People can tell if you’re setting up a vlog just to try and get famous or make money.

You also need to fully understand how you want to present yourself to your audience. This is known as your “vlog persona.” Essentially, you need to figure out whether you want to be humorous or informative or eccentric and so forth.

Before you start your vlog, write down some qualities you want to portray.

You Also Don’t Need Accessories Without an Incredible Camera 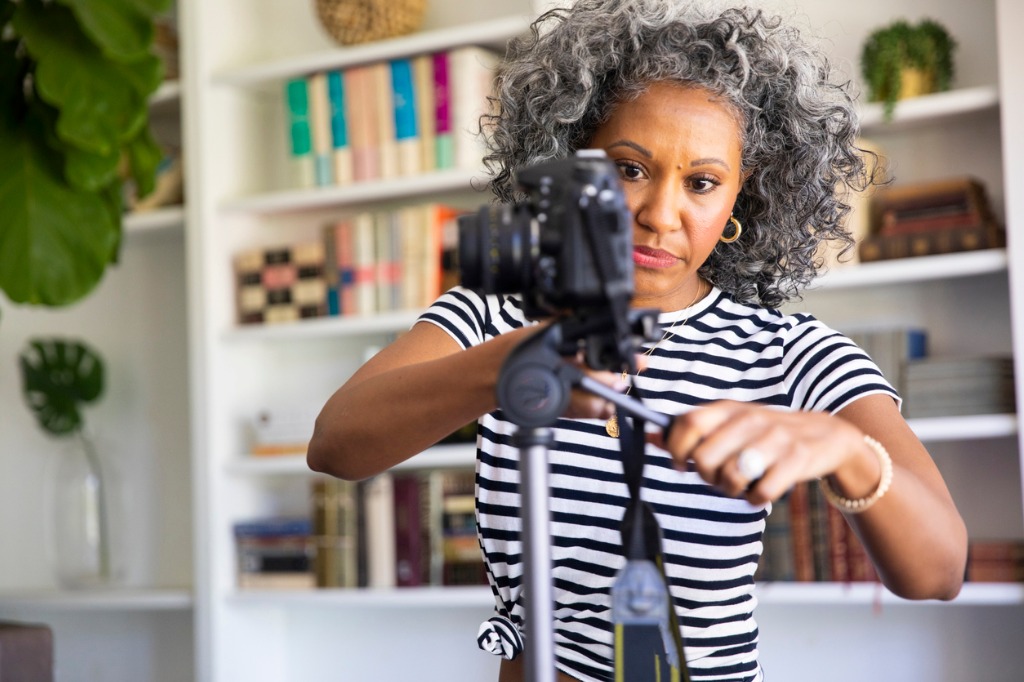 I also see people purchasing vlogging accessories without having a good vlogging camera, which hurts my heart because you can’t do anything without a quality camera.

So, what qualities should you look for in a vlogging camera?

Firstly, you’ll want to ensure your camera can film 4K video, which will put you ahead of the curve since this is where all cameras are moving. This way you won’t need to upgrade in a few months.

Cameras for vlogging should also have built-in Wi-Fi (to help you upload things on the go) and a “selfie screen” that flips up or out so you can see yourself in the frame. 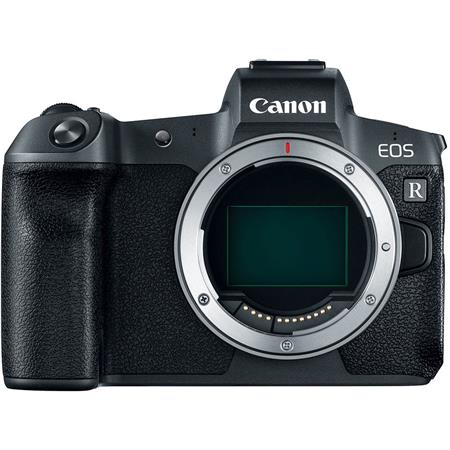 The Canon EOS R is a good option for those who can spend a little more (it’s got a price tag of $1,800). It has all of the aforementioned features, plus a powerful processor, incredible low-light shooting for travel vlogging, and it’s compatible with a large range of Canon lenses. 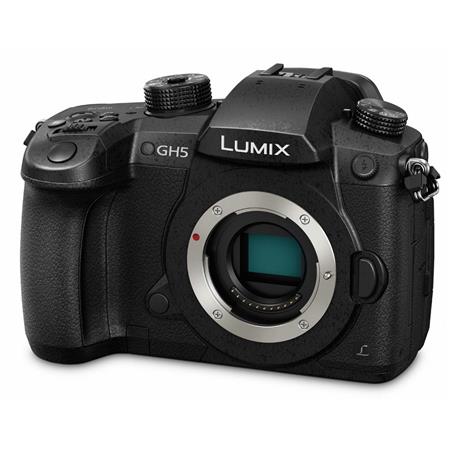 If you can’t spend quite that much, then the Panasonic GH5 mirrorless camera is a good option at $1,400. It features all of the qualities cameras for vlogging should have, but it also is built for people who live in ridiculous climates (it’s freeze-proof down to -10 degrees and is splash and dust proof). 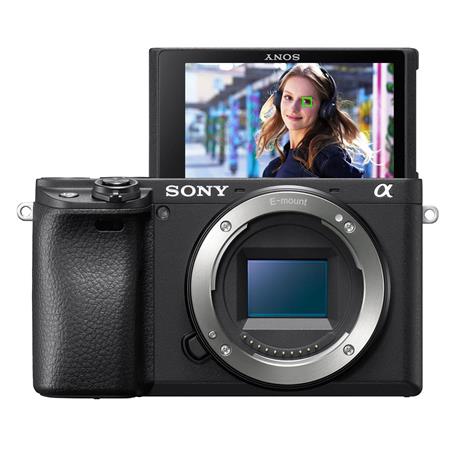 And, finally, if you are looking for something cheaper still, then the Sony Alpha a6400 is just $900 and still features all the basic qualities you’ll want for your vlog.

Finally, Pick Up These Vlogging Accessories 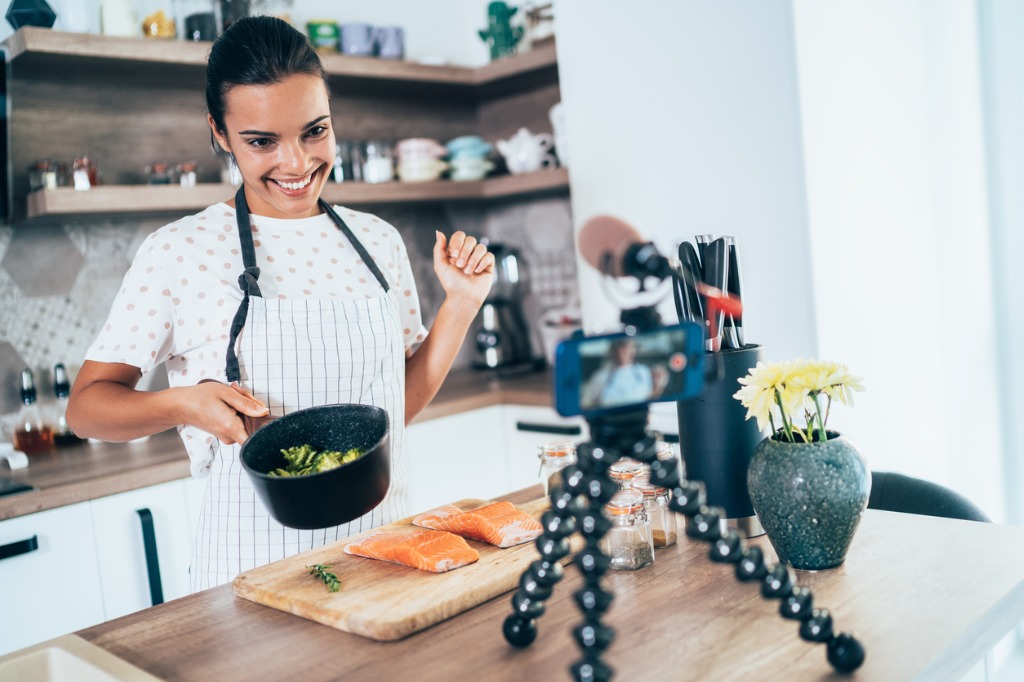 So, now that you have your camera, or if you’re like me, cameras for vlogging, then you’ll need to start picking out your vlogging accessories. Here are my top picks. 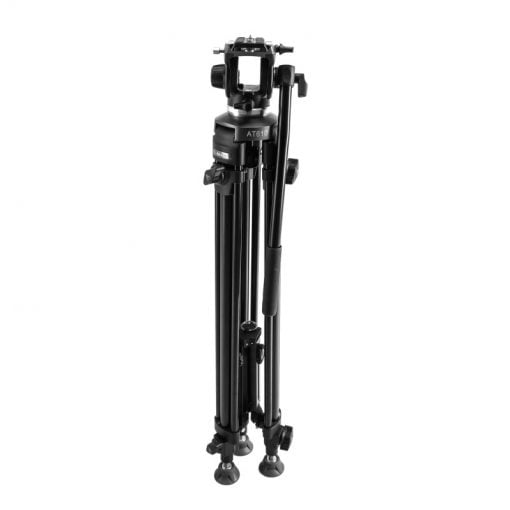 A good tripod is an absolute must for any type of vlog. It keeps your video stable and allows you to have more control over your framing. But, there are so many tripods for vlogging available that it can be hard to choose.

The E-Image EK610 is a great option for those who want a tripod that will last them a long time, but who aren’t looking to spend hundreds of dollars.

It is made of aluminum, so it’s lightweight for travel. It has a load capacity of 6.6 lbs (which will work with any of the previously mentioned mirrorless cameras with lenses attached for vlogging). Plus, you can adjust the height of this tripod quickly and without hassle.

The E-Image EK610 is available for $130, which is a steal considering you’ll never need to buy a tripod again! 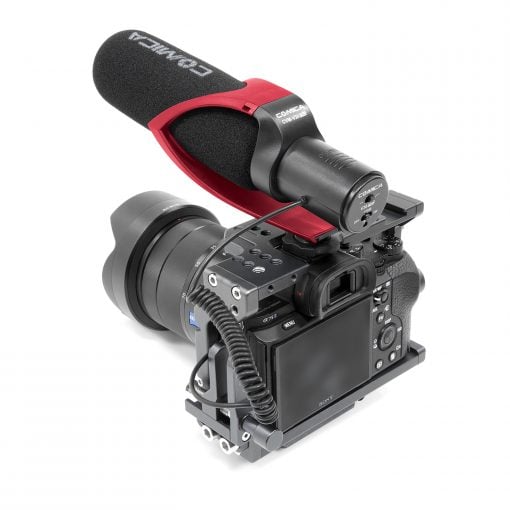 This is another category of vlogging accessories that I see people arguing over all the time.

Personally, I don’t think you need a handful of microphones for vlogging if you purchase one really good one.

Ikan’s Comica Shotgun Microphone fits the bill. It comes with a low-cut filter function, so you can shoot in crowded places without all of the noise of a crowded place. It’s also shock-resistant so you won’t get awful vibration noise if you’re filming on a train or from a car.

This shotgun microphone also comes with a bonus: a built-in wind muffler to prevent ambient noise.

Ikan’s Comica Shotgun Microphone is available for $55 on their website. 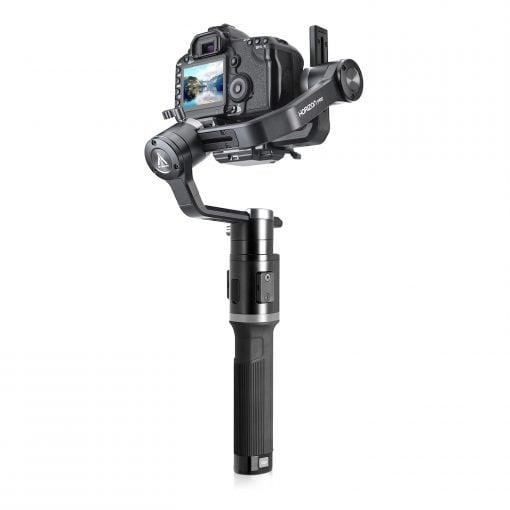 My most important video accessories have always been gimbals. It’s the one thing I’ll spend good money on, and if you’ve ever shot with a crappy gimbal then you know exactly why.

Ikan’s 3-Axis Angled Gimbal Stabilizer is something I’ve been obsessed with lately. It features 360-degree shooting, an angled roll motor, and a quick release mechanism.

You can purchase the 3-Axis Angled Gimbal for $400, which I understand sounds pricey, but it’s completely worth it if you travel for your vlog or if you forget to charge your accessories (like I do) because it lasts for 16 hours on a single charge. 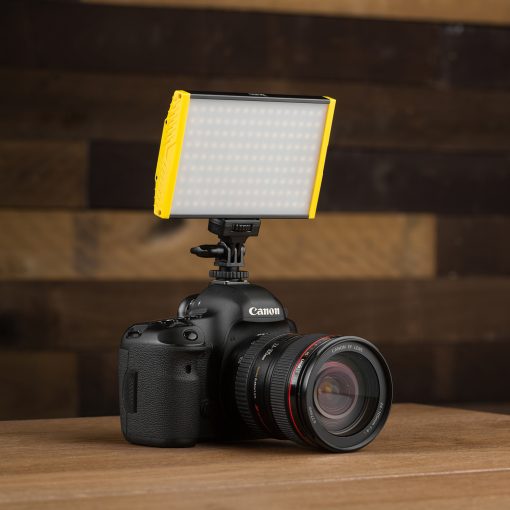 Lights for vlogging are also incredibly important. While you ideally want to shoot with sunlight, this isn’t always possible and a good LED light that you can attach to your camera makes a world of difference for your viewers.

The Onyx Bi-Color On-Camera LED Light is dimmable from 10%-99%, weighs just a half of a pound, and can light up a room from up to 9-feet away.

You can pick up the Onyx Bi-Color On-Camera LED Light for $110.

So, with that you have a better idea of some essential accessories you need to get your vlog going. Now all that’s left to do is work on your vlogging persona, storyboard some video ideas, and start shooting!