This f/1.2 Lens Might Be the Best Ever Made 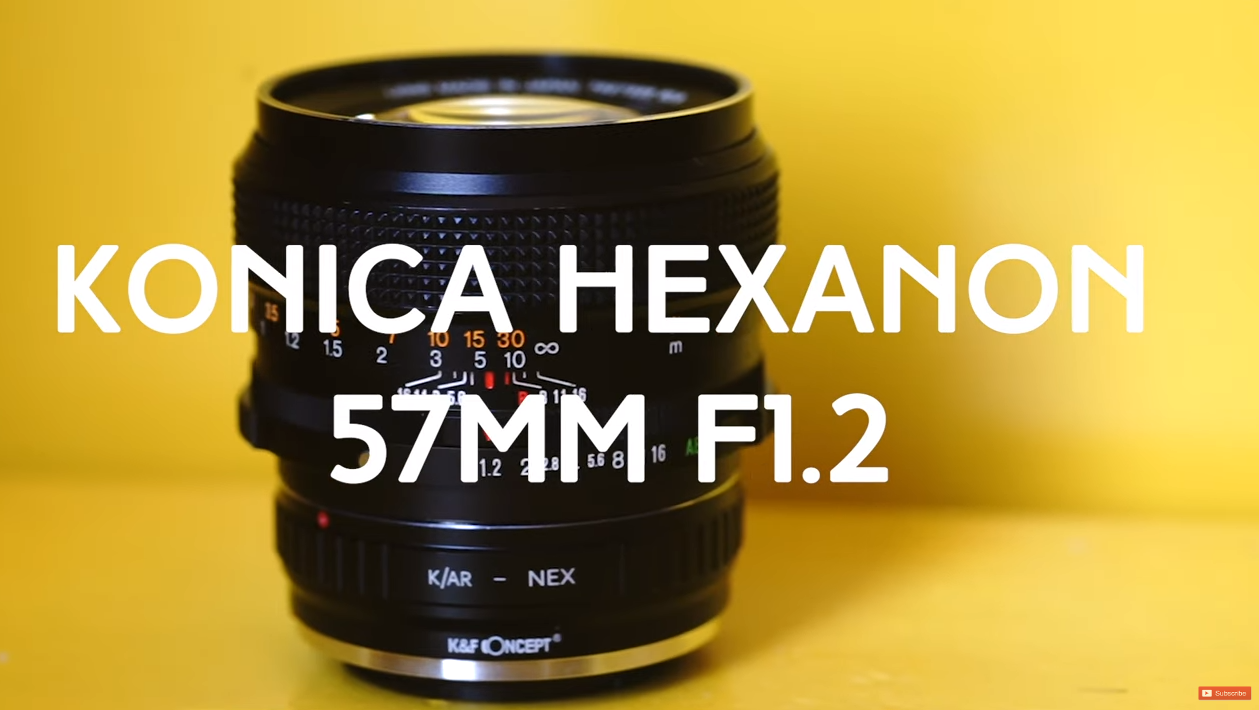 The Konica 57mm f/1.2, colloquially known as the best f/1.2 lens ever crafted, is hard to get your hands on. For one thing, it costs about $800 secondhand. For another, it’s old, and going on really old for photography equipment.

But, one of my favorite YouTube photographers, Mathieu Stern, lucked out and purchased one for only $300. As only YouTube photographers do, he then went on a photoshoot with the best lens ever and posted it for the whole world to enjoy, even if you can’t afford an $800 lens.

What a Photoshoot Looks Like With the Best Lens Ever 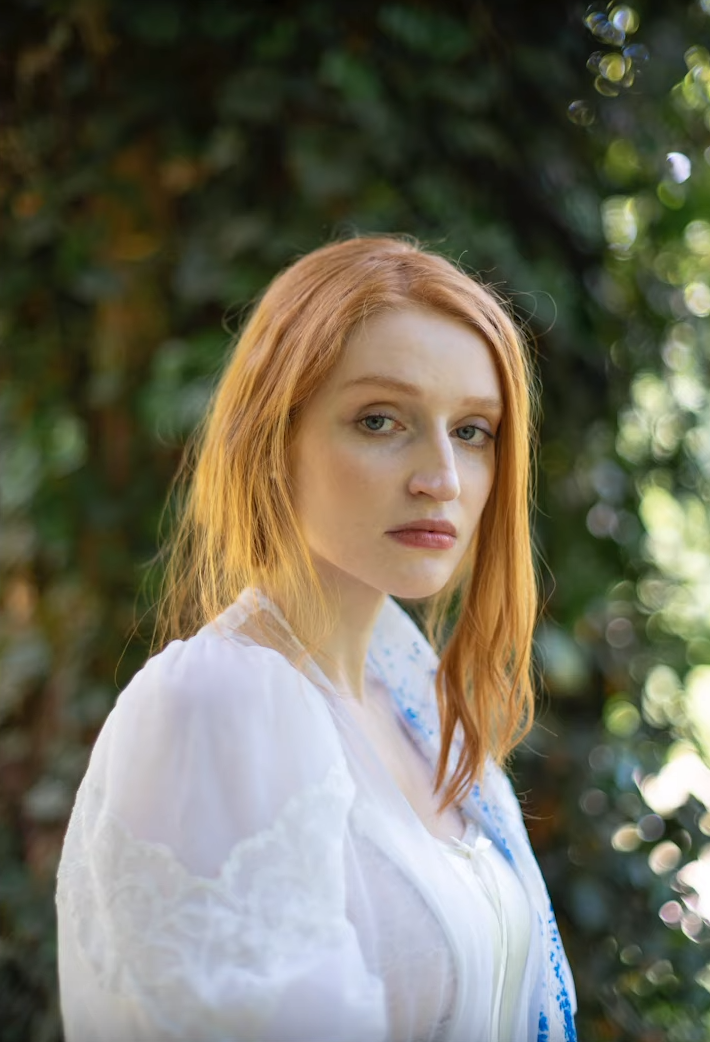 “I realized that at f/1.2, this lens is way sharper than the other f/1.2 lenses I tried,” Stern said. Although, he did note how heavy the lens is. The bokeh on his photos, like the one above, is almost unbelievable. 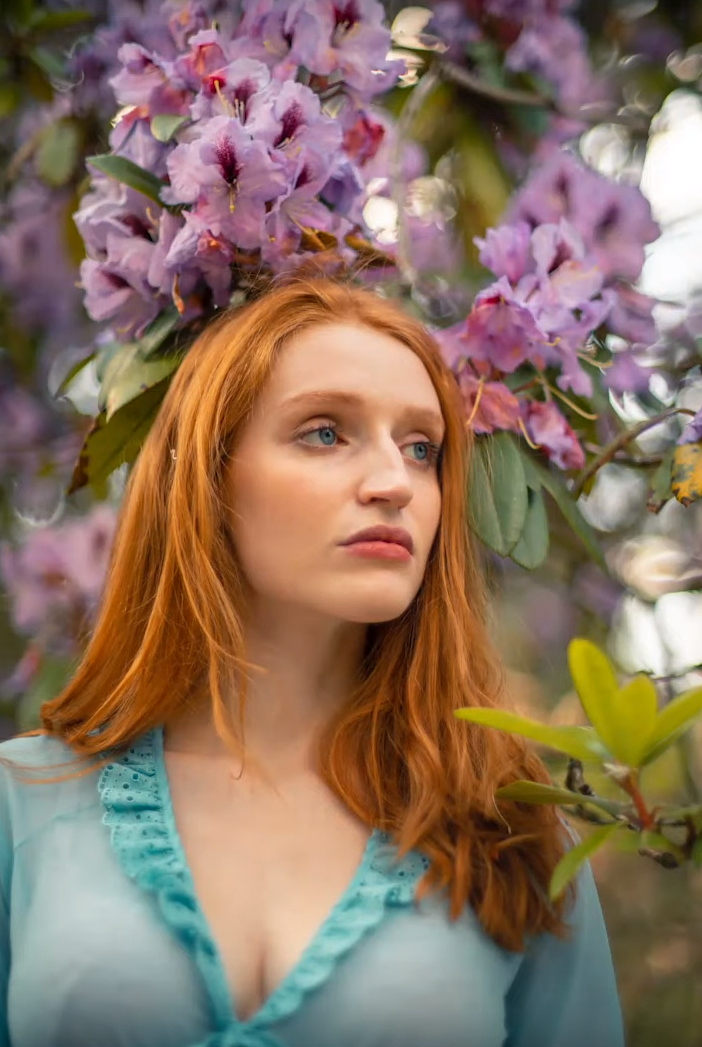 The sharpness of the lens is fantastic. You don't loose detail in low light shooting with the lens wide open. Though it's tough to tell in a screenshot, check ou the video to see how truly sharp this lens is. 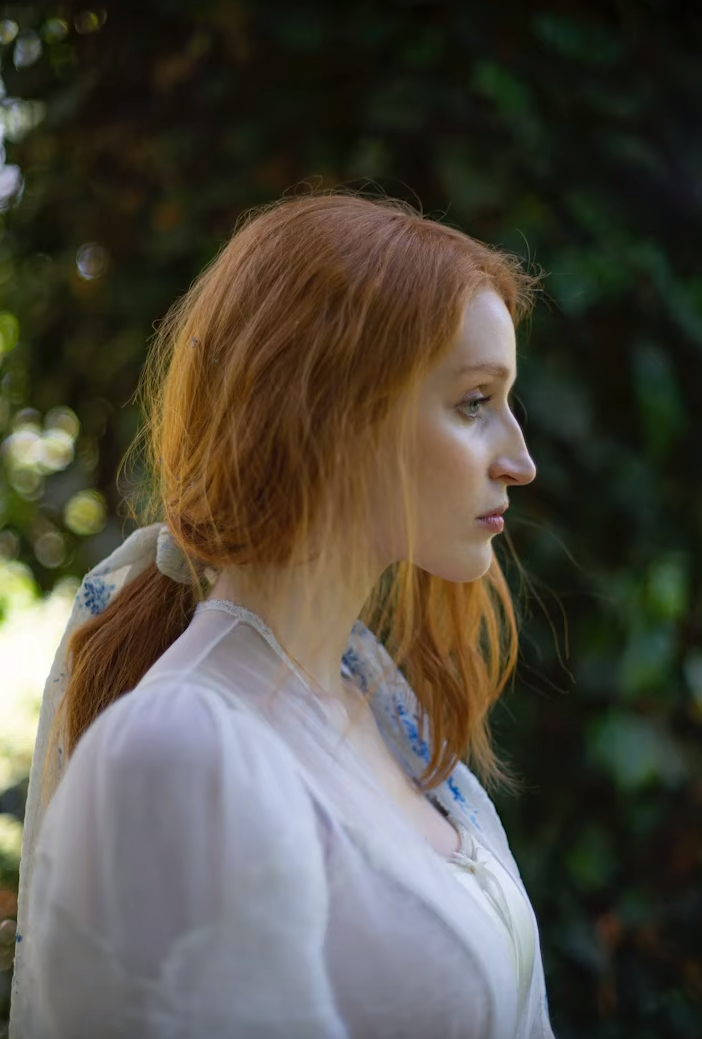 If you aren’t totally convinced you should try this lens if you ever get the chance just from these photos and Stern’s testimony, then let’s convince you with some stats. 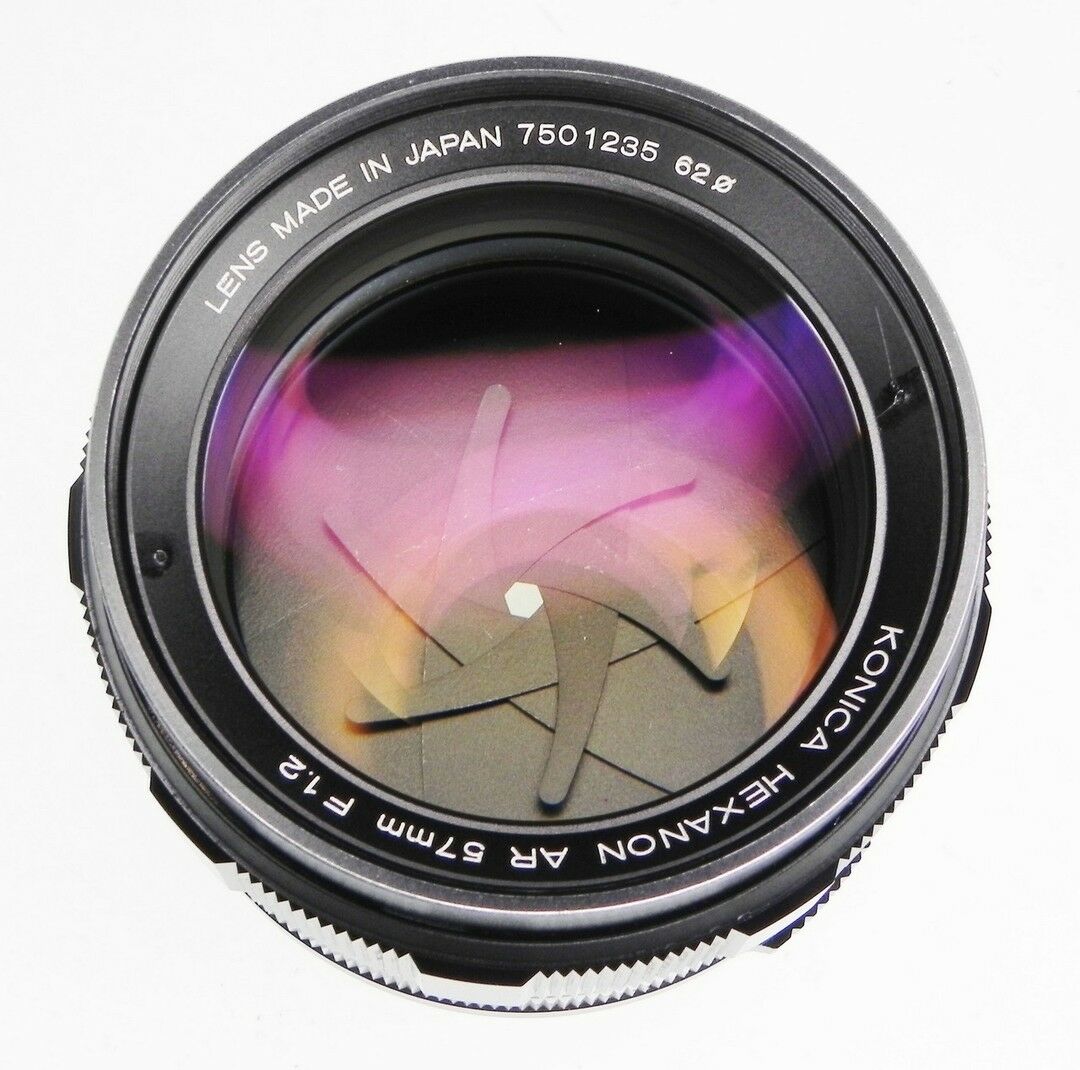 The Konica 57mm f/1.2 was created from 1960 to 1987. The earliest version of the lens had only one half-stop between f/1.2 and f/2 and this lens is even harder to find amongst the rare camera lenses crowd.

You’ll also need a pretty specific camera in order to use the 57mm f/1.2 since Konica’s AR lenses have a really short focal distance and aren’t usually compatible with modern SLR cameras.

The lens has a fully automatic aperture and is quite heavy given how quick the shutter speed is. The lens does cast a yellowish color onto all of the shots it takes, though, but I think this quirk is also a bonus.

Where to Purchase Rare Camera Lenses 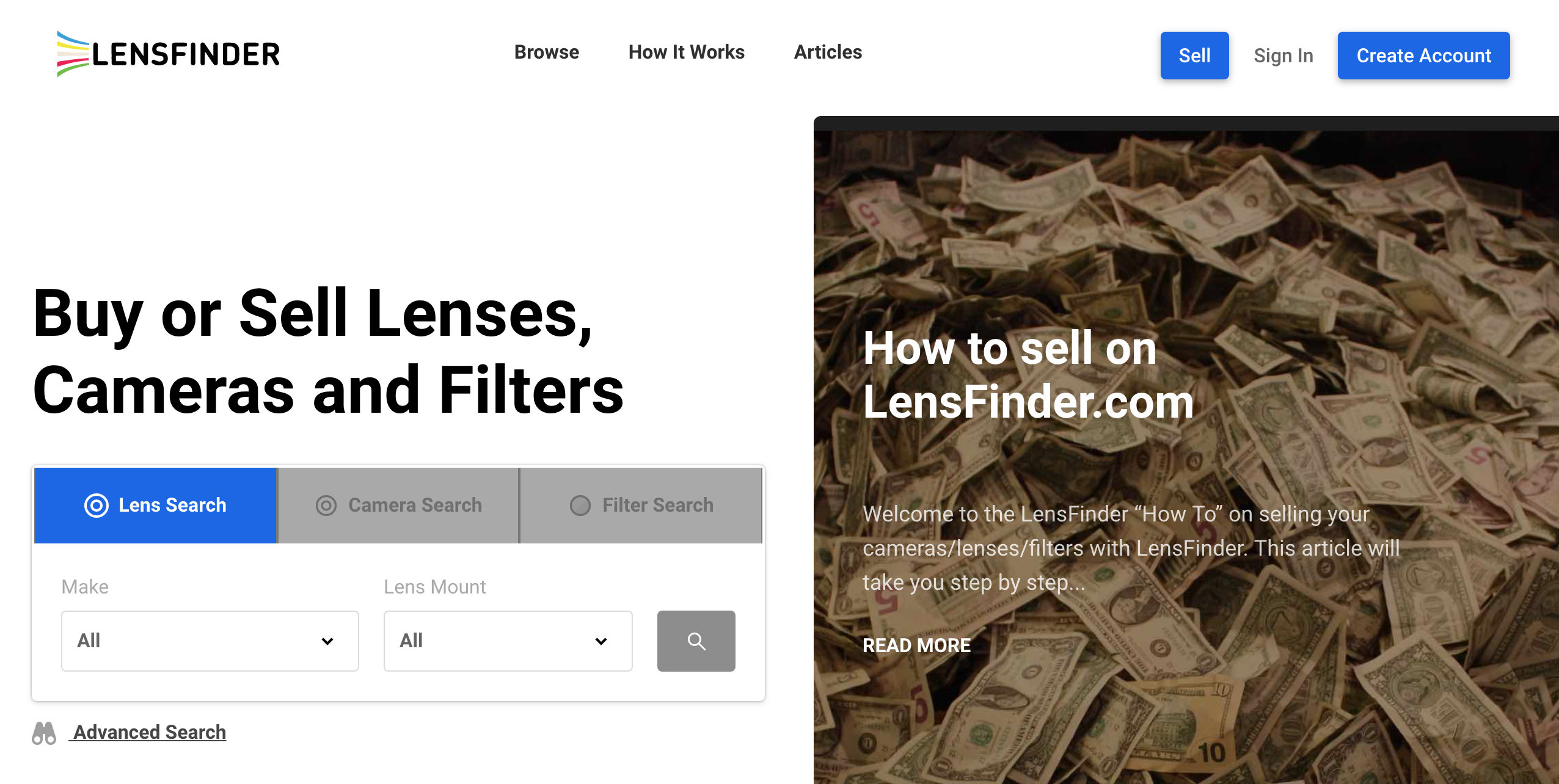 If you’ve read my articles for any length of time then you know how I’m a huge fan of Lensfinder because of their wide array of rare camera lenses at relatively cheap prices.

I sell my used equipment on Lensfinder, and although most of it is nowhere near as rare as the $180,000 Canon EF 1200mm f/5.6L USM, it feels good to be part of a community of photographers trying to give their equipment a second life.

Unlike Ebay, where a lot of the Konica 50mm f/1.2 lenses are being sold, all of the fees with Lensfinder are up front. You know exactly how much you’re paying for shipping and exactly how long your new equipment will take to reach your house.

On Ebay, it’s common to never hear back from the seller about questions at all (especially with prized, in demand equipment like Konica lenses).