Auckland in Motion by Sam Stratton

"When I started taking time lapses I was often left underwhelmed with the results. I'd left autofocus on, I'd forgotten to cover the eyepiece leading to flickery images, I'd get rained on and come home with nothing. Time lapses take time. A lot of it. Beyond the gear, the key thing is patience and practice.

I recently finished a time lapse of Auckland which I worked on around a full time 6 day a week job, a partner and a cat, all demanding attention. I found that going and shooting time lapses often early in the morning or late at night was the perfect escape, a chance to focus on something I loved and seek out interesting locations I might not otherwise visit.

Up until that point, I had only ever made time lapses that were 10 or 15 seconds long and they were stand alone, I found by creating a theme (in this case Auckland) and a particular style I wanted to convey, the project became much more engaging and pushed me to go out more and more and shoot.

When I began the project I only had my old tripod, a camera and a cheap intervalometer. I quickly became frustrated with the lack of motion or variety in the results I was getting, despite being otherwise happy with the shots. I began looking around to see if I could remedy this. My main problem was that I wanted to travel with this gear, it had to be relatively lightweight and portable as well as self-contained.

I stumbled on the Syrp website by chance and found they were based in NZ. Perfect. It fitted all my needs in terms of weight, ease of use and value for money. So I began to save. To create this piece, I used the Syrp Genie, the Magic Carpet short track slider and the Syrp Ballhead. It was so simple to setup and get started, which was great for me not just for convenience but also because I was usually rushing to a location from my job or commitment so the quick setup time meant I didn't have to worry about missing the shot.

I loved experimenting with different angles, for example shooting the sky tower from below whilst rotating the Genie afforded a unique view I felt hadn't really been shown. Another little trick I learned with the Magic Carpet slider to help really accentuate the motion of the camera along the track was to place a piece of foreground interest in the shot. Without doing this, it was hard to pick up the lateral motion of the camera so turned out less impactful. This is the great thing though about the Syrp gear, it is so quick and easy experimentation is not a chore, it's just fun. The possibilities are numerous.

Creating these themed time lapses and really pouring 110% into them has led to some great opportunities so far, even paid work. A year ago time lapse was just something I did when I had a bit of free time to kill. Now I spend a lot of time thinking about possible shots, locations and ultimately jobs that require great looking time lapse. The Syrp gear has changed the way I work with time lapse by expanding the creative options tenfold and smoothing the process out whilst still keeping it challenging and fresh." 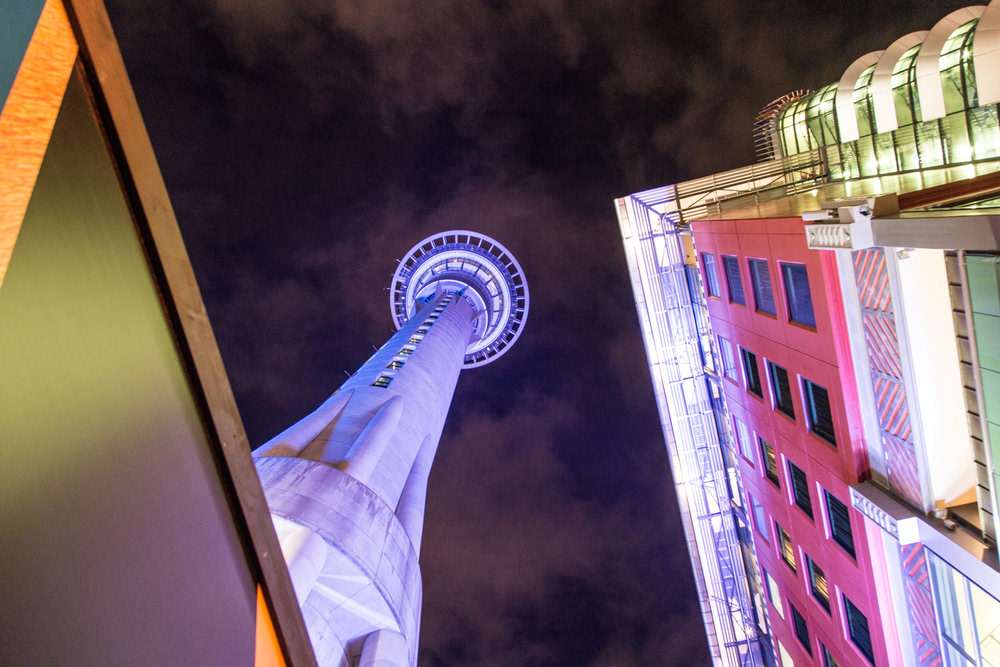 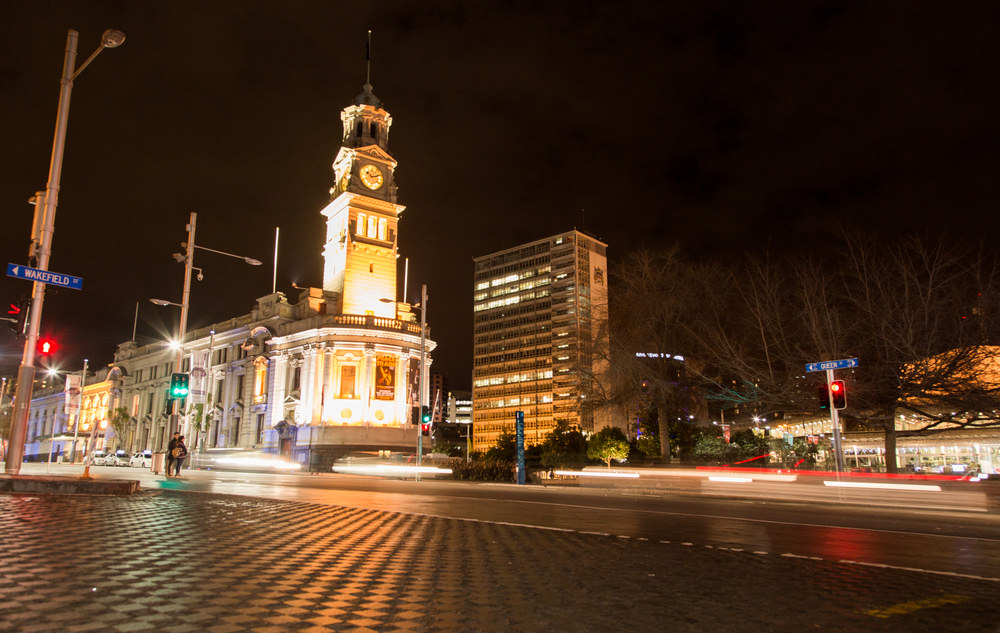 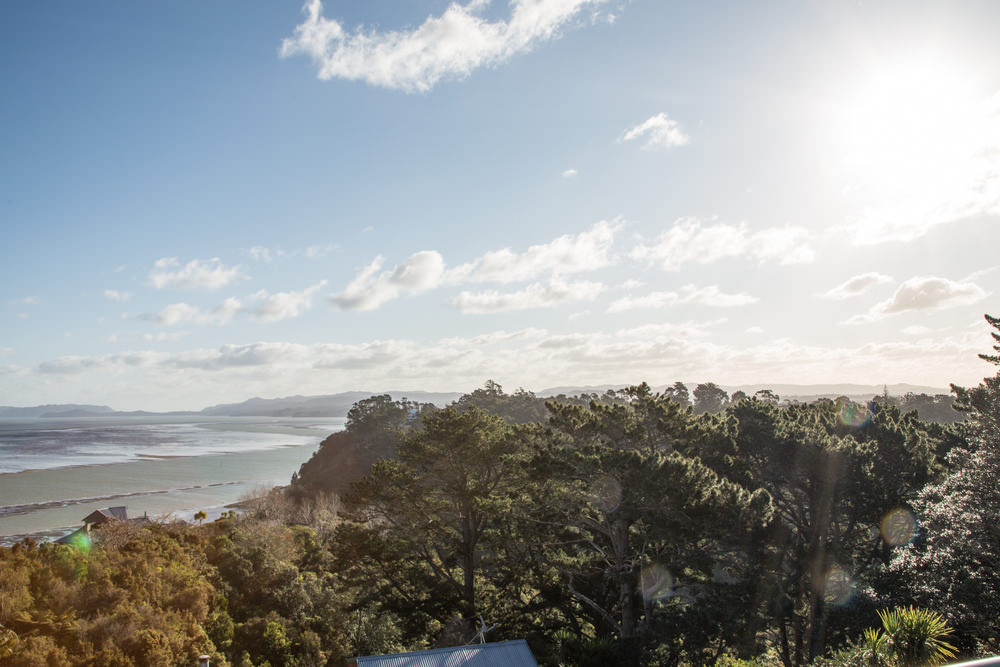 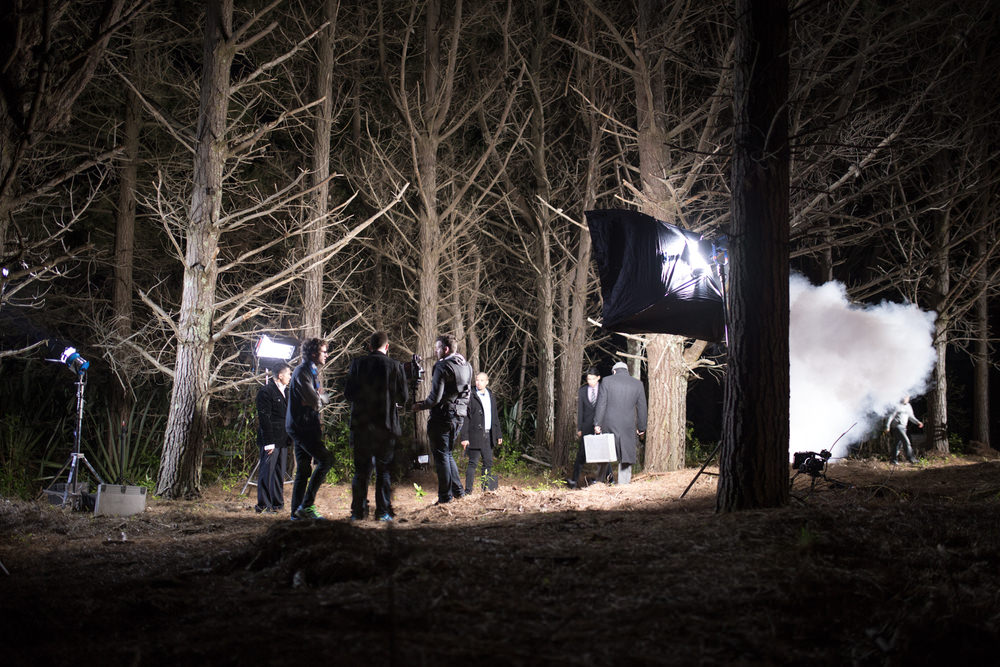 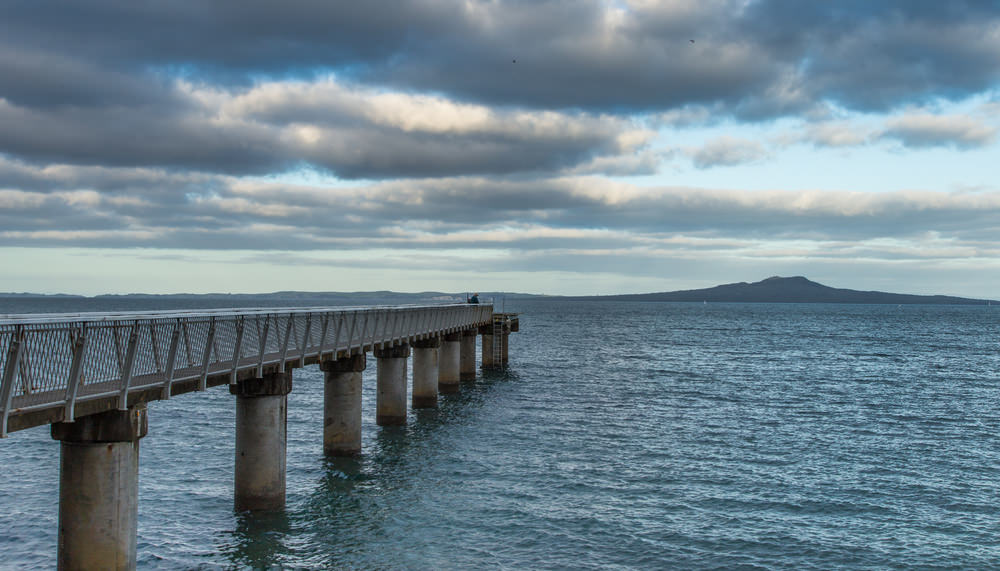