'Four Hours' is a time-lapse series depicting Iceland's unbelievably short, but incredibly beautiful winter days - four hours is the average amount of time the sun shines during this coldest season of the year. This series was shot during one week at multiple locations throughout Iceland during the month of January, 2016. 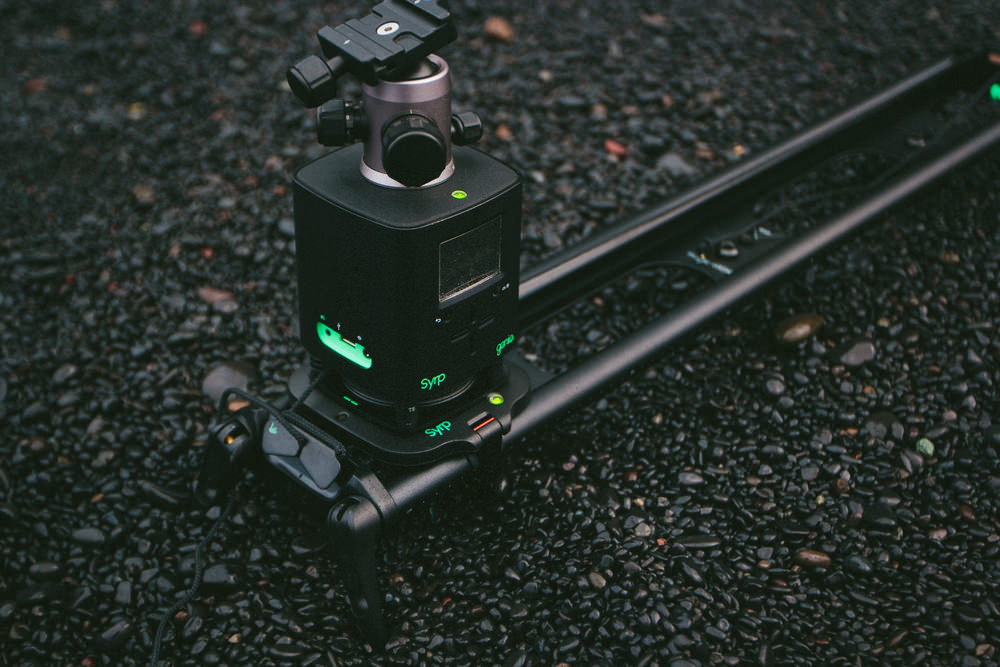 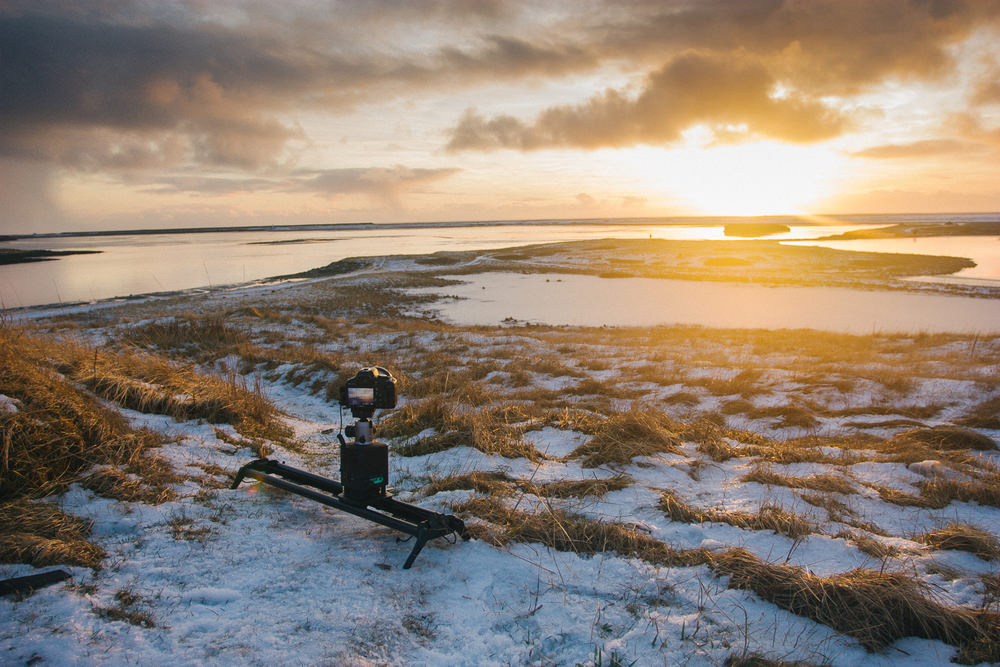 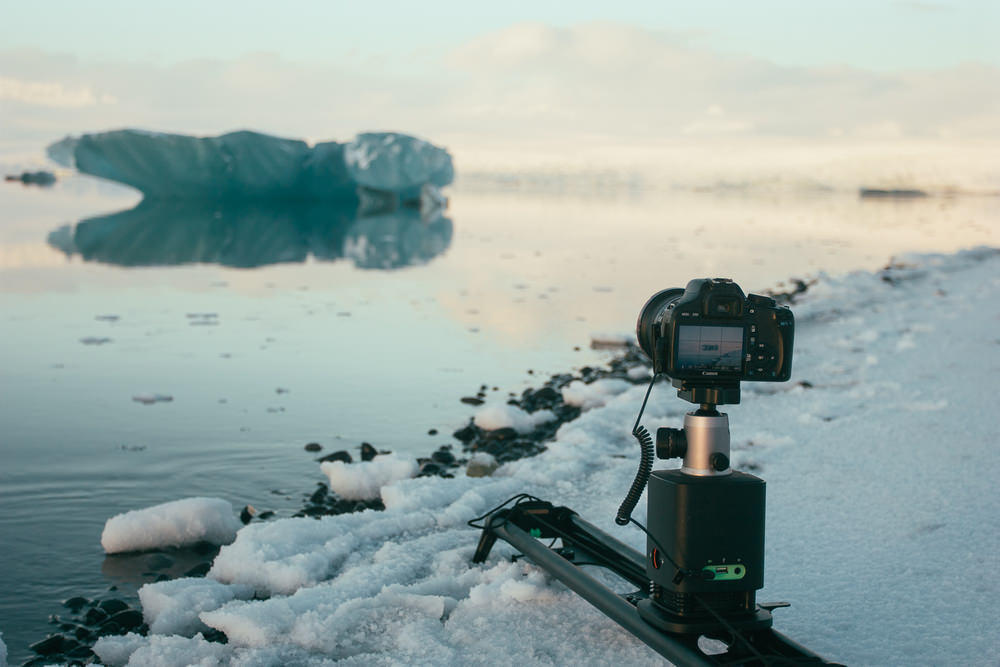 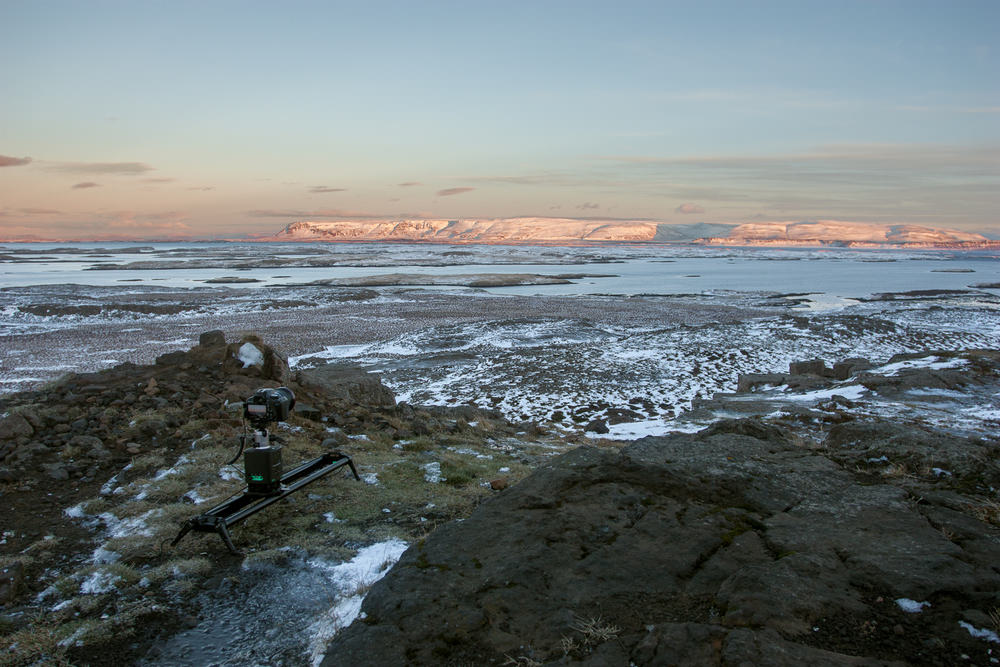