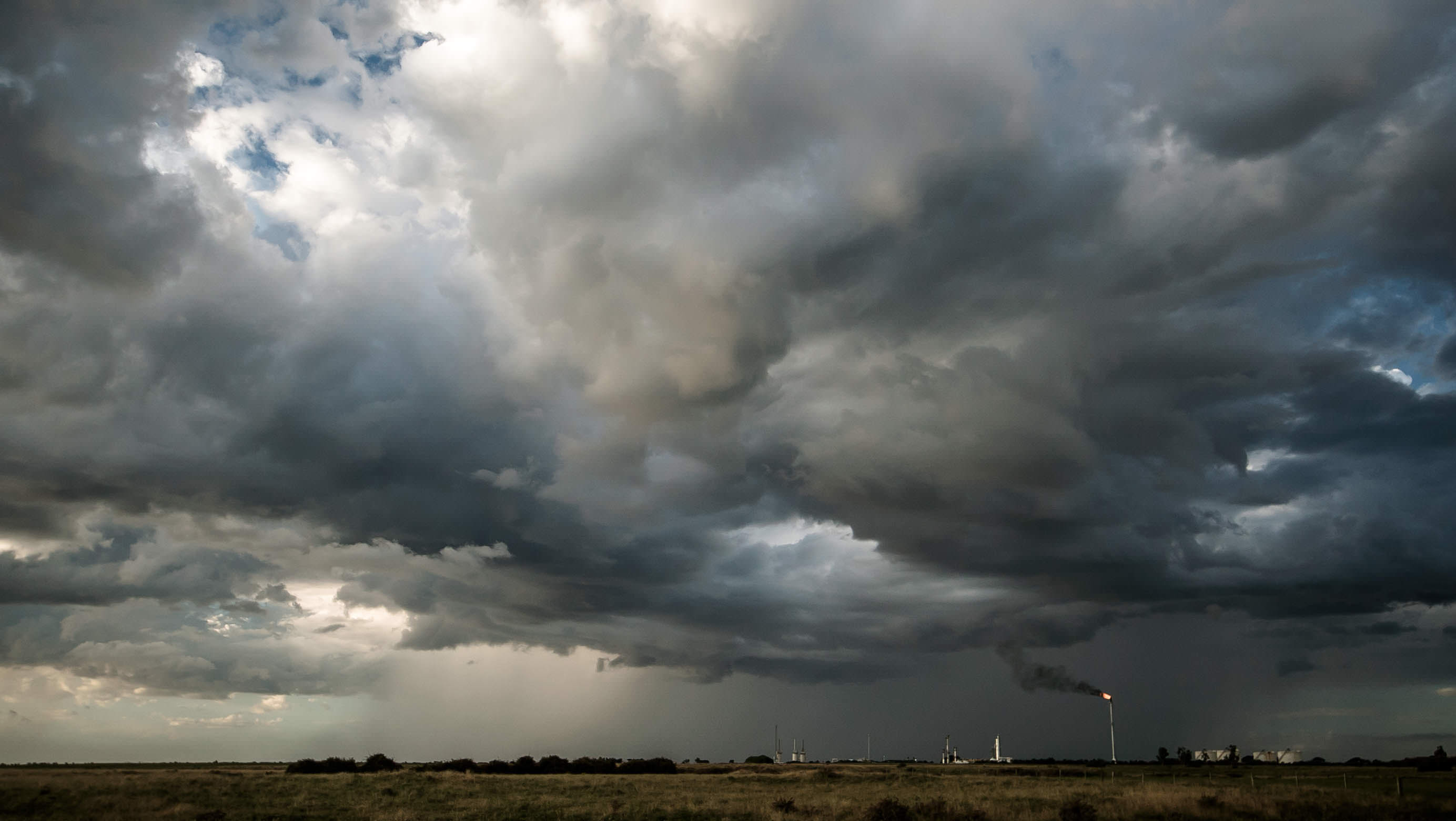 Based in the Coromandel, New Zealand, James Muir is drawn to the stories that reveal the relationship between nature and human nature. James, a Director, Director of Photography, Editor and Natural History Cinematographer operates his own business, Son of Thunder, as well as the Coromandel Film Collective, a Charitable Trust of film professionals who aim to educate and foster filmmaking talent in local youth.

Son of Thunder and SYRP

Currently James is completing two documentary projects, The Last Country and The Lost Forest, intertwining timelapse to enhance the telling of each unique story – scroll on to read the synopsis for each and take a look at some of the short clips that will be part of the final productions, including some stunning timelapses of the natural environment James has chosen. 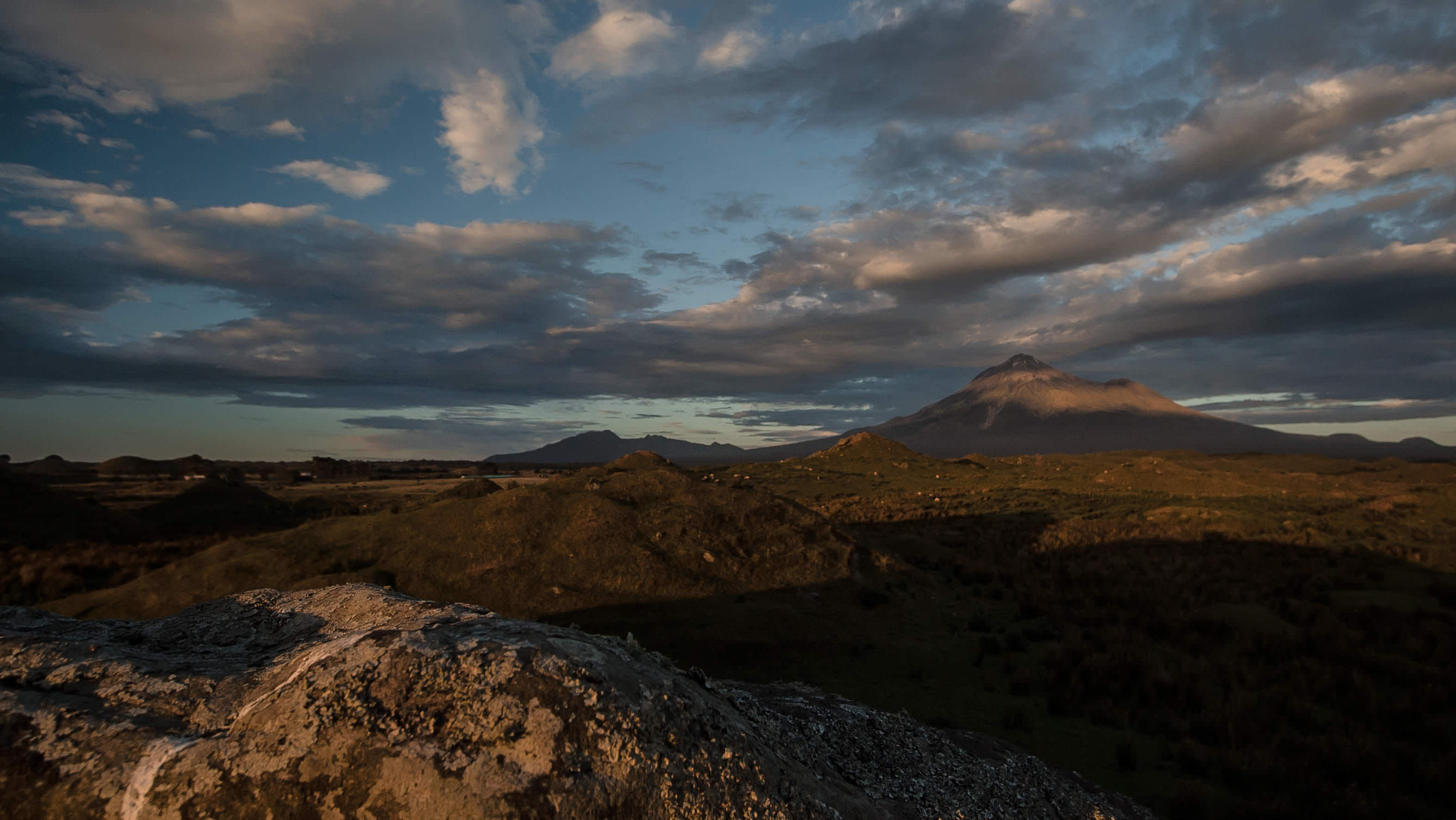 The Last Country is documentary which uncovers the truth of the oil exploration business in the Taranaki countryside, New Zealand. This film is an intimate view of the life of Sarah Roberts (the Erin Brockovich of NZ). When oil companies begin hydraulic fracturing operations on and around Sarah's family farm she begins asking questions that take her on what feels like an endless quest for answers and transparency around pollution of the water and air. The personal cost to rural Taranaki residents is evident but plans are afoot to spread the oil and gas production throughout the countryside. Taranaki is fast becoming an industrialised landscape. People’s lives are changed forever as they stand up to oppose the intensification of an industry that is being shunned globally. 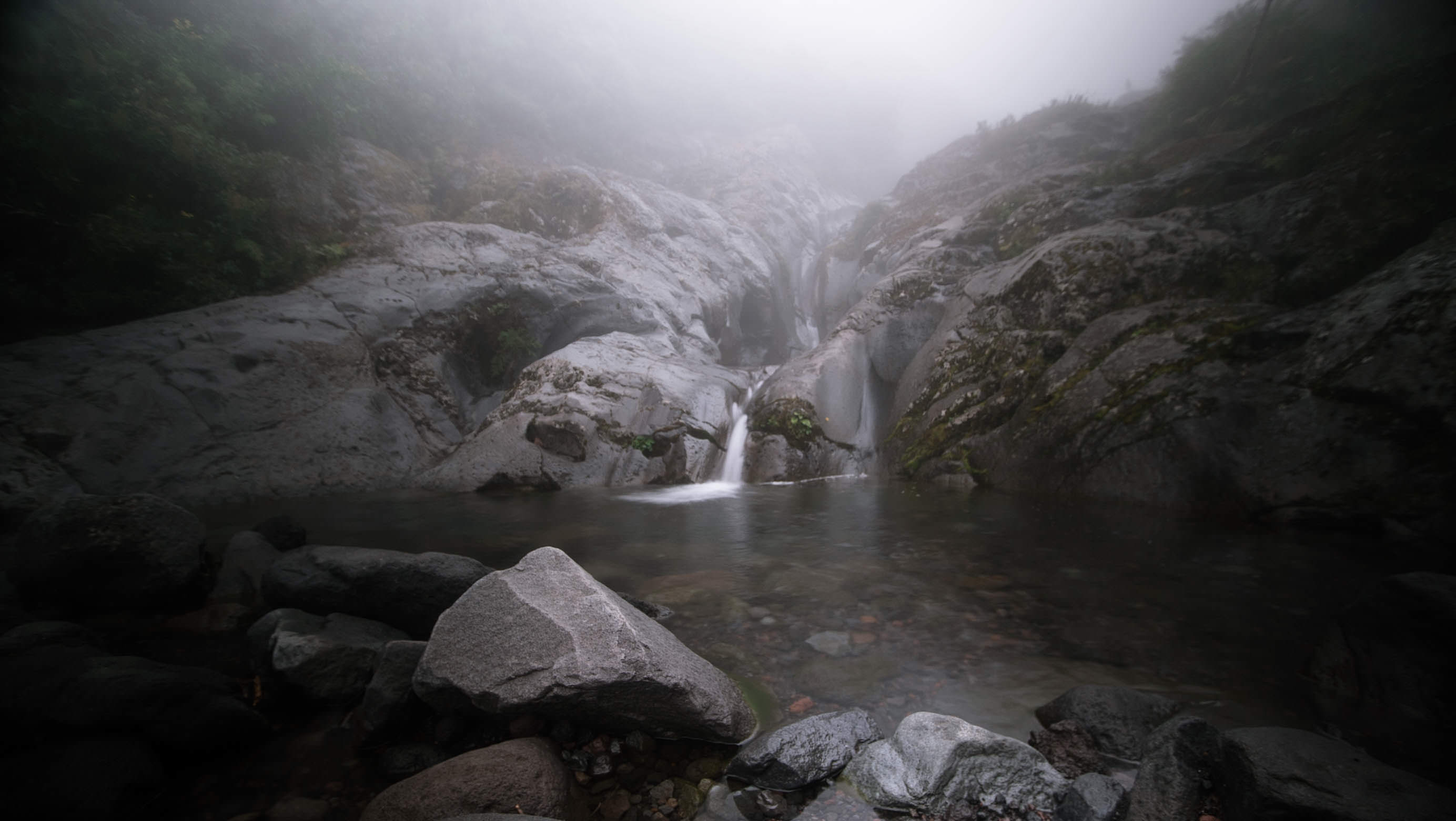 The Lost Forest explores our understanding of the way forests grow, communicate and interact. The magnificent Kauri, one of the largest and longest living trees in the world, survives in small pockets across the Coromandel Peninsula. The tree is entwined in human folklore and conservation stories. Its ecology is entirely unique. Kauri controls its environment, communicates with its neighbours, recognises and nurtures its kin, stores massive amounts of carbon and creates a forest environment unlike any other in the world. Sadly only 3% of the original forest remains and even that is now threatened by the deadly Phytophthora pathogen that is wiping out trees across the country. Conservation efforts are however having great success and hundreds of thousands of Kauri are being planted to restore the lost forests of Coromandel.

Keep up with James and his projects at: