This Time-Lapse of the Seasons Changing is Completely Mesmerizing

I'm continually amazed at the things that photographers can accomplish given the drive, dedication, creative vision, and the appropriate gear.

Morten Rustad knows all about drive and dedication.

His latest film, Seasons of Norway, took one year to plan, a second year to shoot, and four months to edit. 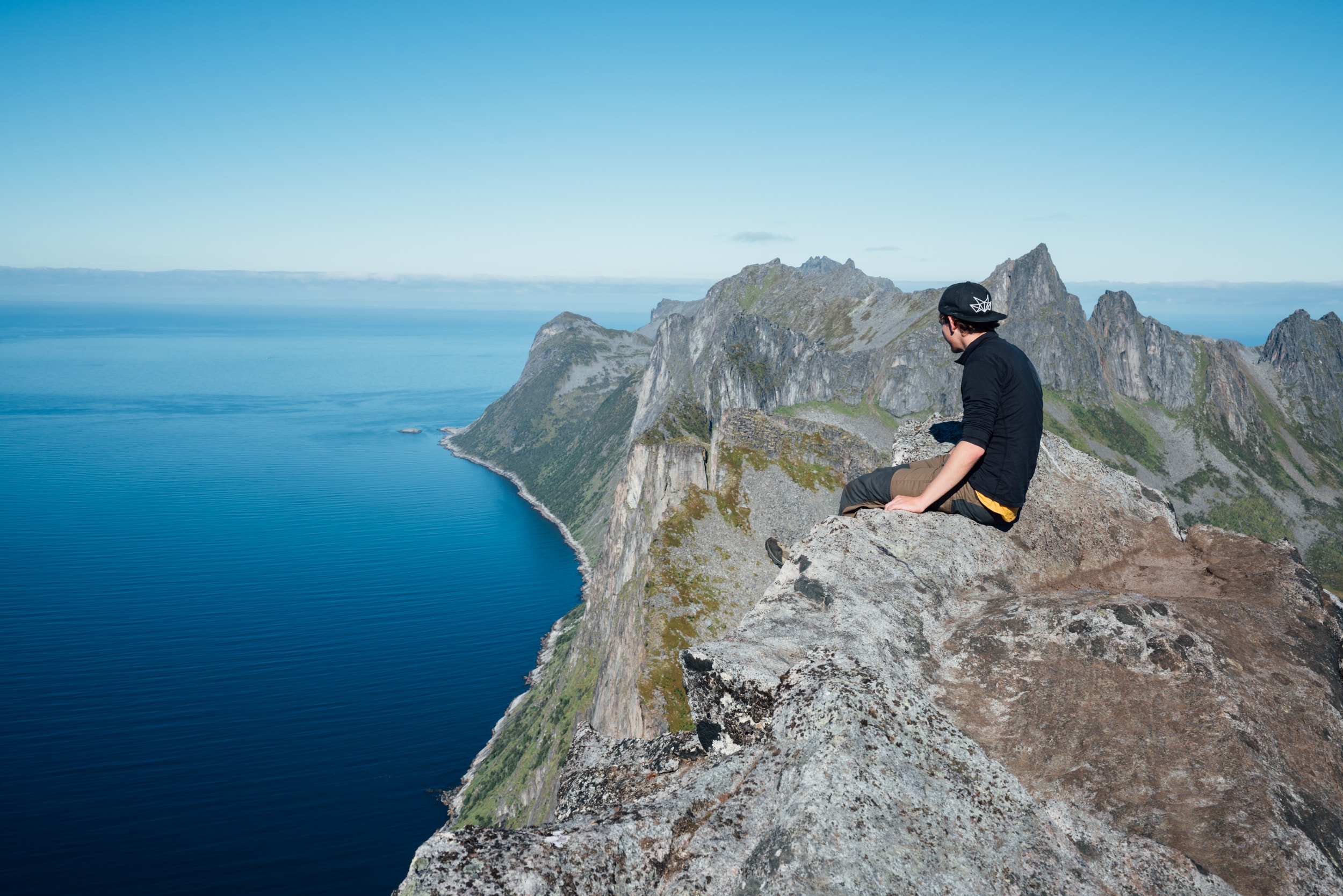 Add to that 20,000 kilometers of travel, 200,000 photos, and 20 terabytes worth of data, and you have the makings of a passion project that obviously took a lot of time and effort to bring to fruition.

If you've never been to Norway, my guess is that after watching this film, you'll be finding a way to get there. 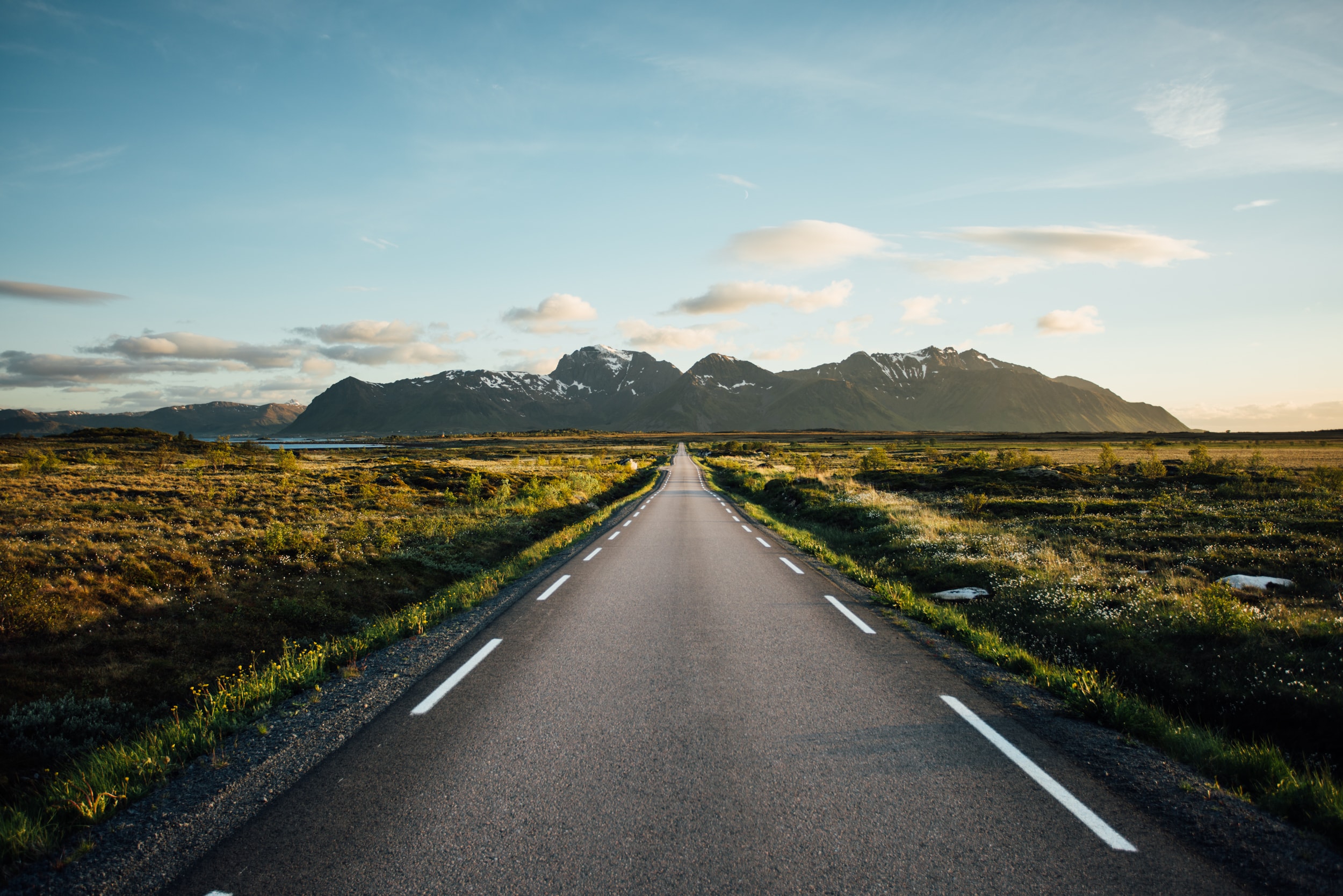 It's a land where nature takes the lead and the rest of us merely follow.

But while the seasons change, the small things go unnoticed. That's where time-lapse comes in.

Using motion-control components by Syrp (pictured below), Morten was able to capture two-axis motion of snow melting, water flowing, clouds passing, and other features of the landscape that we usually pay little attention to.

The devices used - the Syrp Genie, Genie Mini, and Magic Carpet - allowed Morten to get buttery smooth motion.The Genie is an all-in-one, portable solution for time-lapse video, while the Genie Mini offers ease of use with a smartphone-enabled app. Combined with the Magic Carpet, you have a recipe for a professional-grade time-lapse without a professional-grade investment in gear. 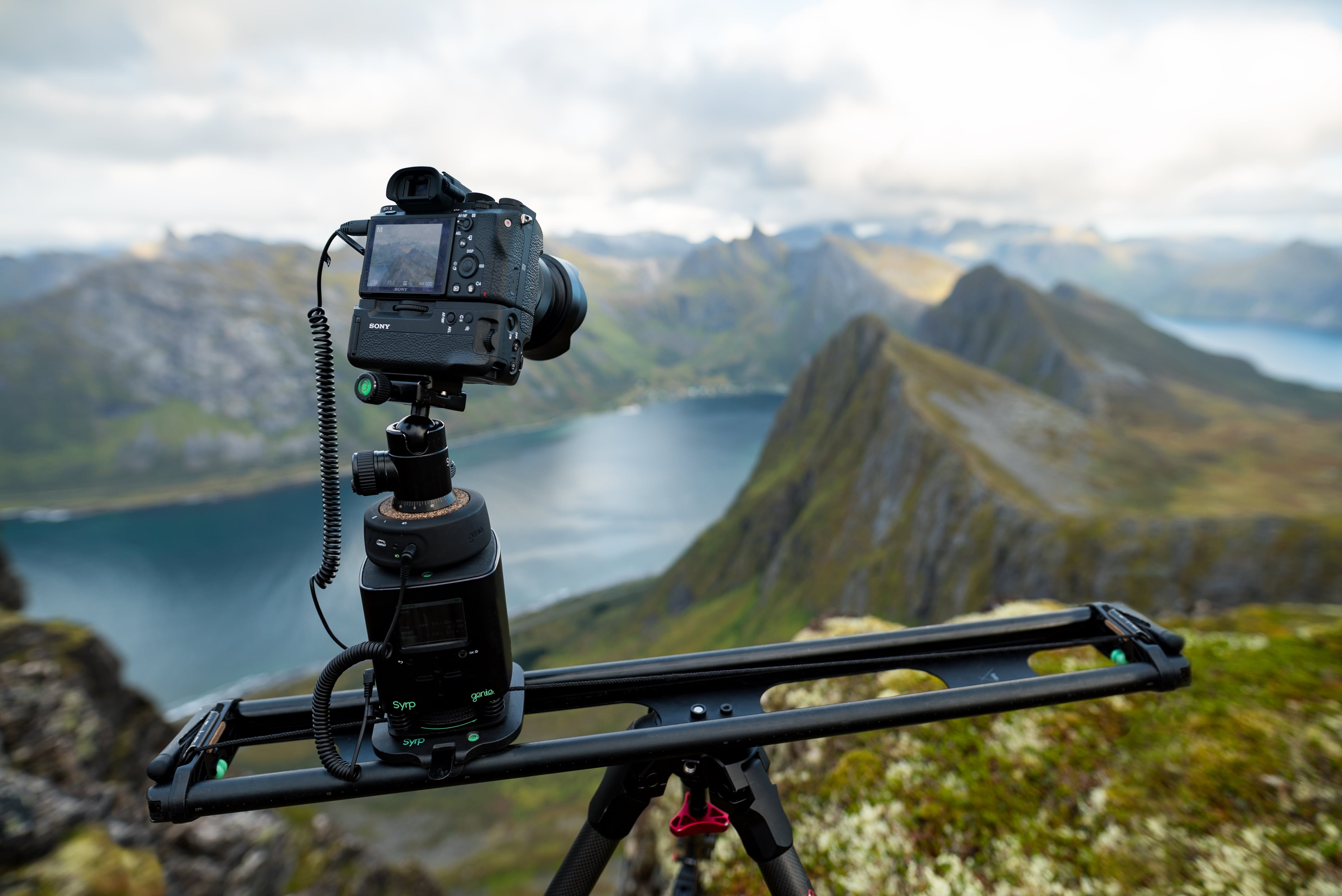 In Seasons of Change, Morten was able to bring subtle moments to life in a vivid manner that make you feel like you're right there with him as he travels around the country.

But you need to see it for yourself, not read what I think about it!

Check out the video below, and brace yourself for an incredible world of beauty.

Morten Rustad is a professional time-lapse photographer based in Oslo, Norway.

He graduated from University of Essex with top grades in BSc Business Management in 2015 and took a big step into the world of time-lapse photography in 2014 with his viral success Norway - A Time-Lapse Adventure. 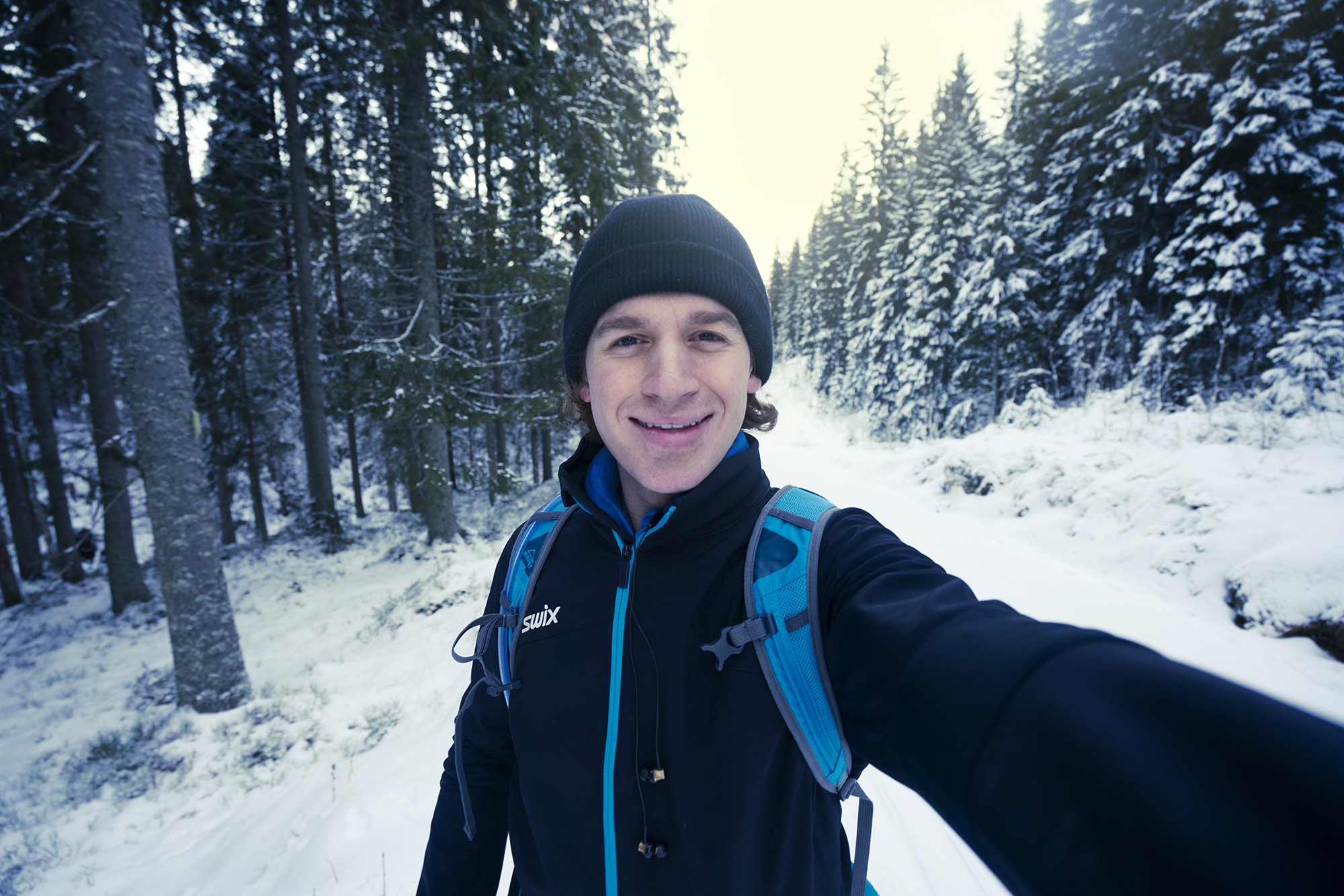 During 2016, Morten traveled through Norway yet again to create by far his biggest film yet, Seasons of Norway - A Time-Lapse Adventure in 8K.

Equipment Used: Please see http://www.rustadmedia.com/equipment for a list of the equipment used in this video.

Locations: Please see http://rustadmedia.com/seasons-locations for all the locations used in this video.