A Kauri Cries - Giving a Dying Tree Species a Voice 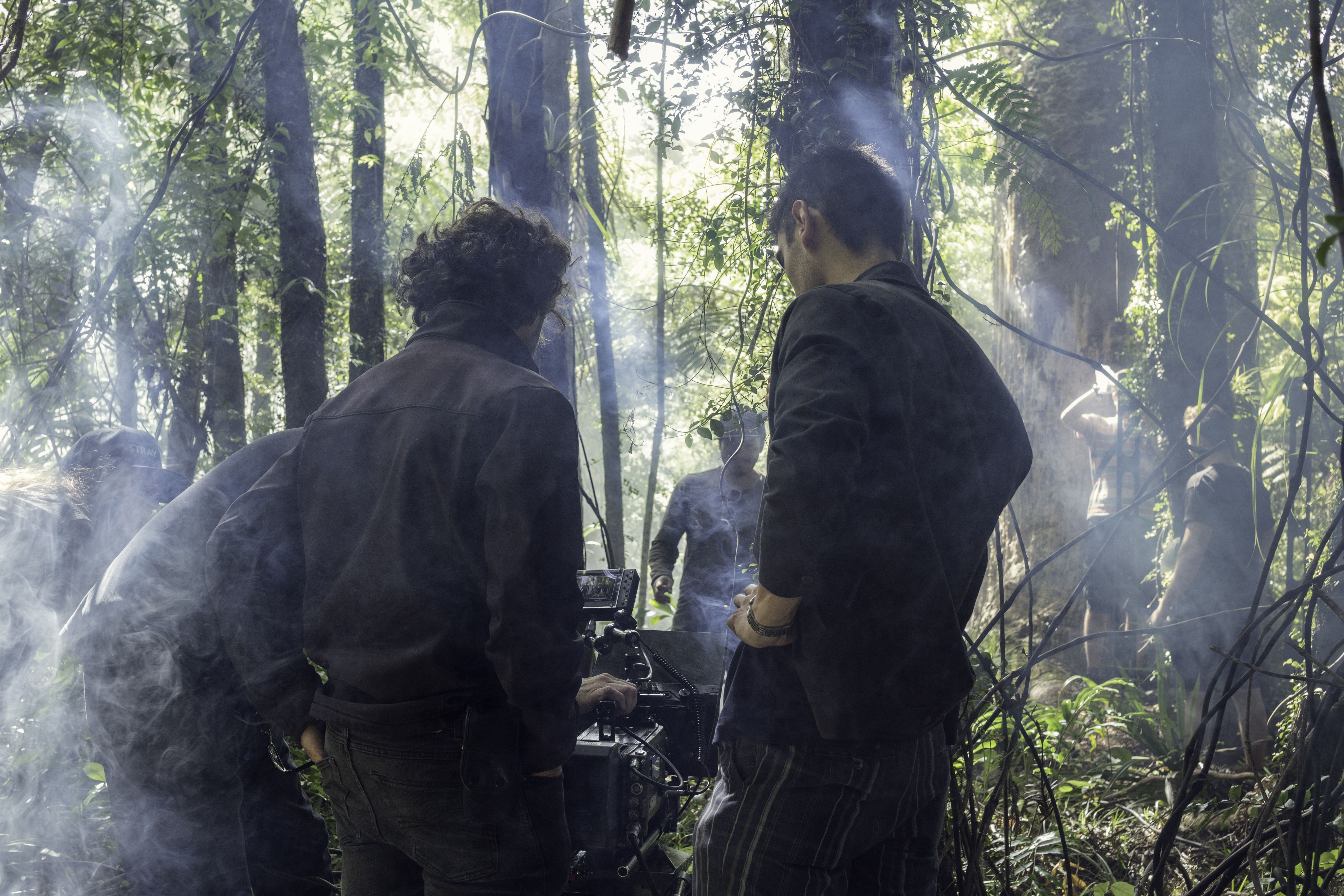 Question: How do you give a dying tree species a voice?

Answer: You make it sing! 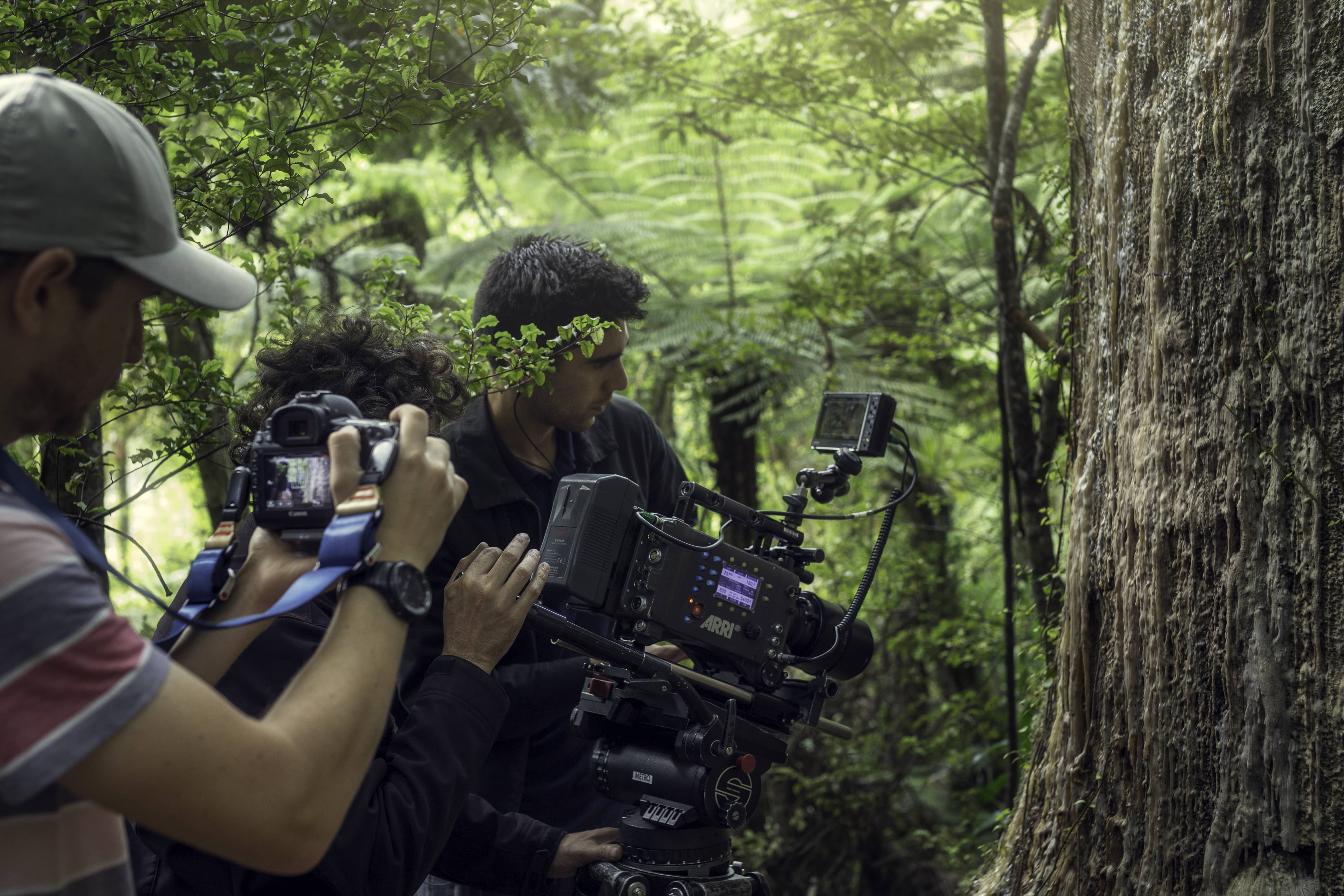 Dieback is a brutal and untreatable disease. Microscopic spores in the soil infect tissue and cause the tree to bleed sap, effectively starving the kauri of nutrients.

The spores can be spread in soil as small as a pinhead, making the recommendations for cleaning feet and gear and sticking to the track, currently ignored by 83% of forest visitors, all the more important.

The campaign’s creation was a complicated process – film vertical tracking shots of a tree with dieback, take the footage and create a musical score, which will then be played by members of the Auckland Philharmonia Orchestra. 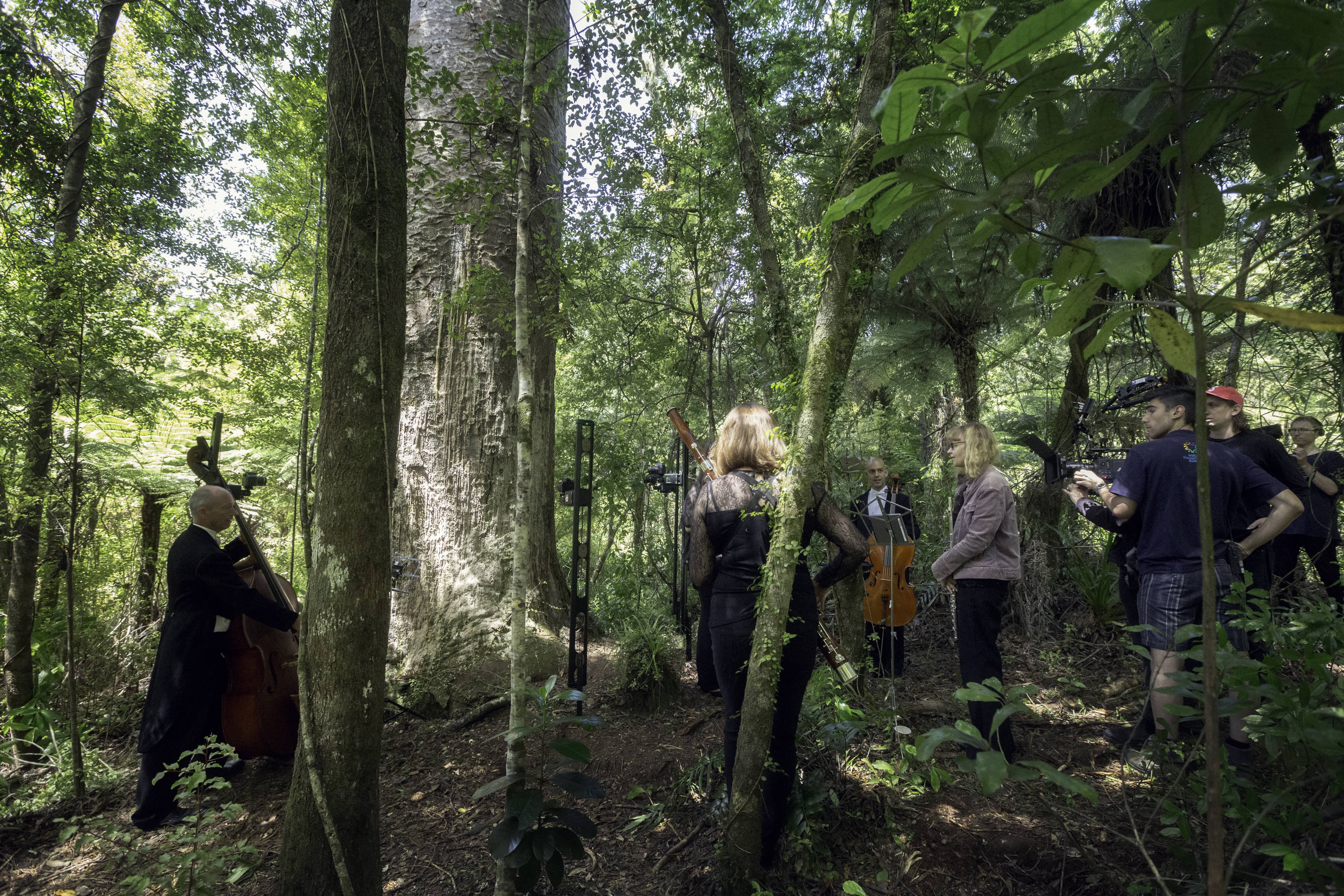 Syrp’s motion control expertise was called upon for the initial stage – the tracking shot of the tree.

Using five vertical Magic Carpet Long Tracks and Genies, Nikon cameras were tracked up and down the kauri, recording footage of the dieback.

The placement of each setup was carefully selected to avoid the roots of the kauri tree and prevent further damage. You can watch the behind the scenes video to see how we did it here:

This imagery would then be processed and turned into a musical score. This task of unfathomable difficulty fell on the lap of New Zealand-based electronic musician and production specialist Tom Cosm.

Tom used the motion tracking shots of the dieback to create pitch and volume, which eventually were converted into notes using pattern-finding algorithms and code.

Once converted, the score was then given to five members of the Auckland Philharmonia Orchestra. The resulting musical piece and performance personifies the slow and preventable demise of one of New Zealand’s forest giants – a literal kauri swan song. Watch the video of the performance here:

During the shoot, the crew were briefed on both safety for themselves and the kauri, all gear that touched the forest floor was rigorously disinfected, and a Ranger was present to oversee the shoot at all times. Every precaution possible was taken to ensure that no harm came to any kauri on this or future shoots.