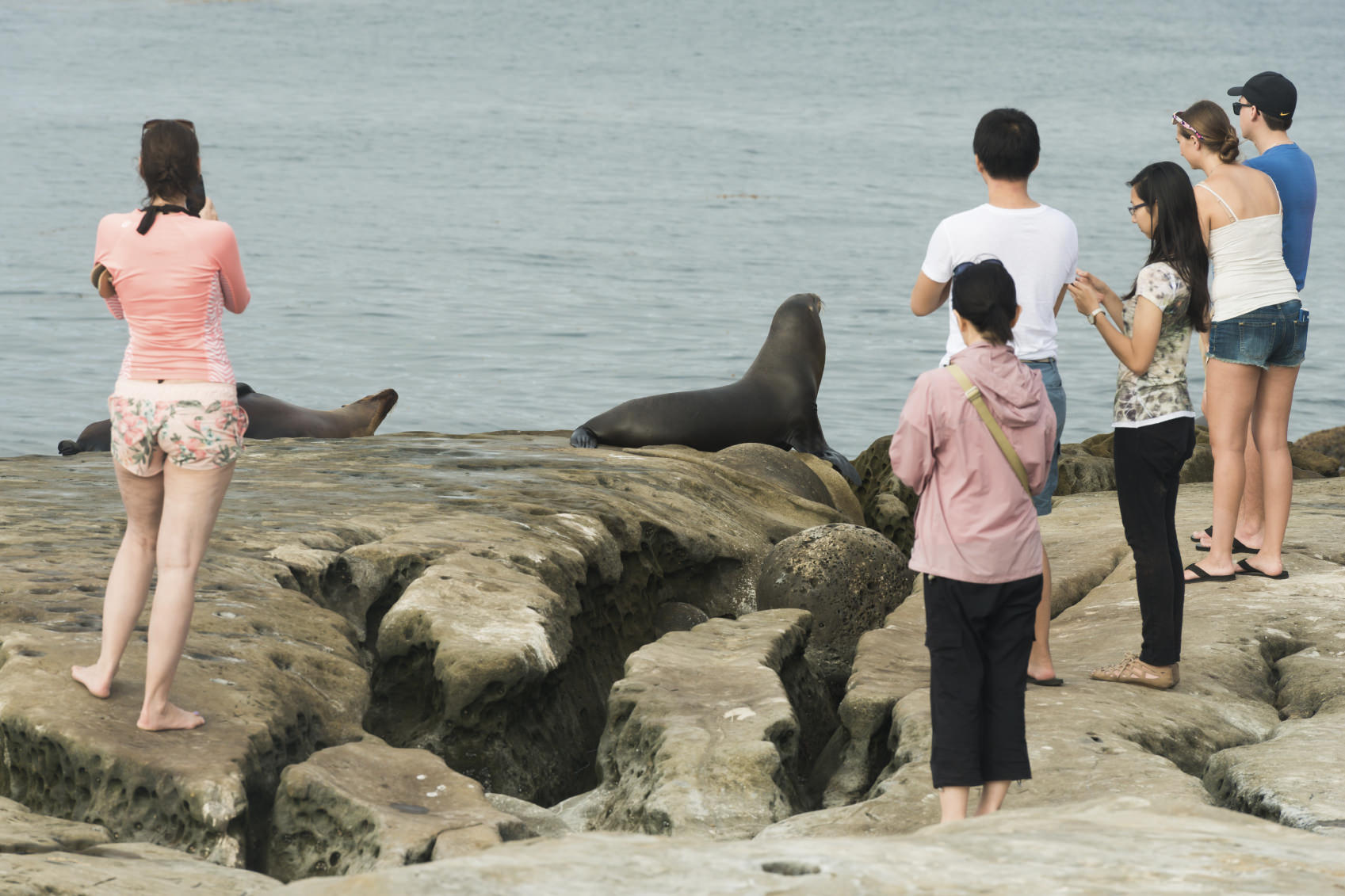 Wildlife is something that fascinates many people, thus the popularity of wildlife photography. People from novices to professionals spend countless hours in the field, trying to capture the natural beauty of the animals that inhabit the earth with us. But in those long hours, there’s a lot that can go wrong. Some of it, like the weather, is out of our control. Other things are completely within our control - camera settings that are off and poor decision-making in the field come to mind.

In this installment of our PT Photography School Tip of the Week series, we take a good, hard look at three of the most common sins committed by wildlife photographers. From taking photos that are hopelessly out of focus to underexposing birds in flight to simply disturbing wildlife and destroying their habitat, there is a lot not to do when venturing out to photograph wild animals.

Sin #1: Shots are Out of Focus 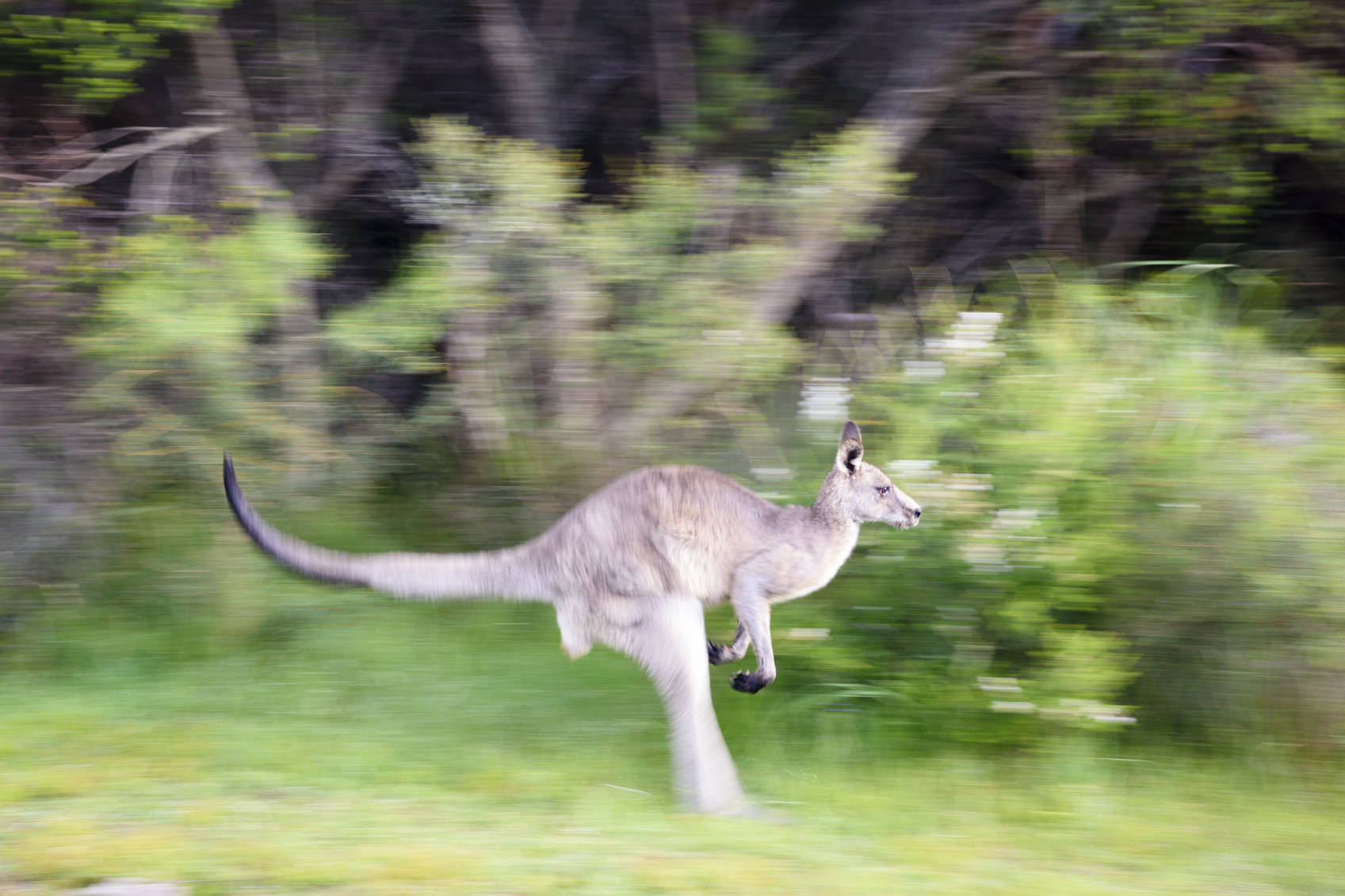 One of the most difficult aspects of wildlife photography is trying to keep up with animals that just won’t stay still. Whether it’s a bison lumbering slowly as it eats or an eagle soaring through the sky, all that movement makes it difficult to get a shot that’s in sharp focus.

Of course, some photographers don’t do themselves any favors by committing one of the most common sins: using autofocus. Granted, today’s cameras have more sophisticated AF systems than ever before, but the nature of wildlife photography still gives many cameras fits. The movement of the animals combined with the complex scenes of light and shadow can confuse even the most high-tech AF system.

So what do you do? Select the AF point yourself! Cameras vary regarding how this is done, so you’ll need to consult your owner’s manual to determine the specific procedure. However, in most cameras, what you’re looking for is something like flexible-spot AF or single-point AF. Once you’ve found the right AF mode, select the AF point that’s targeting your subject and half-press the shutter to lock focus.

Of course, a quickly moving animal presents additional difficulties. In that case, use continuous AF mode so that the camera will refocus the lens between each shot. Then, as the animal moves about, strive to maintain the active AF point over the subject. 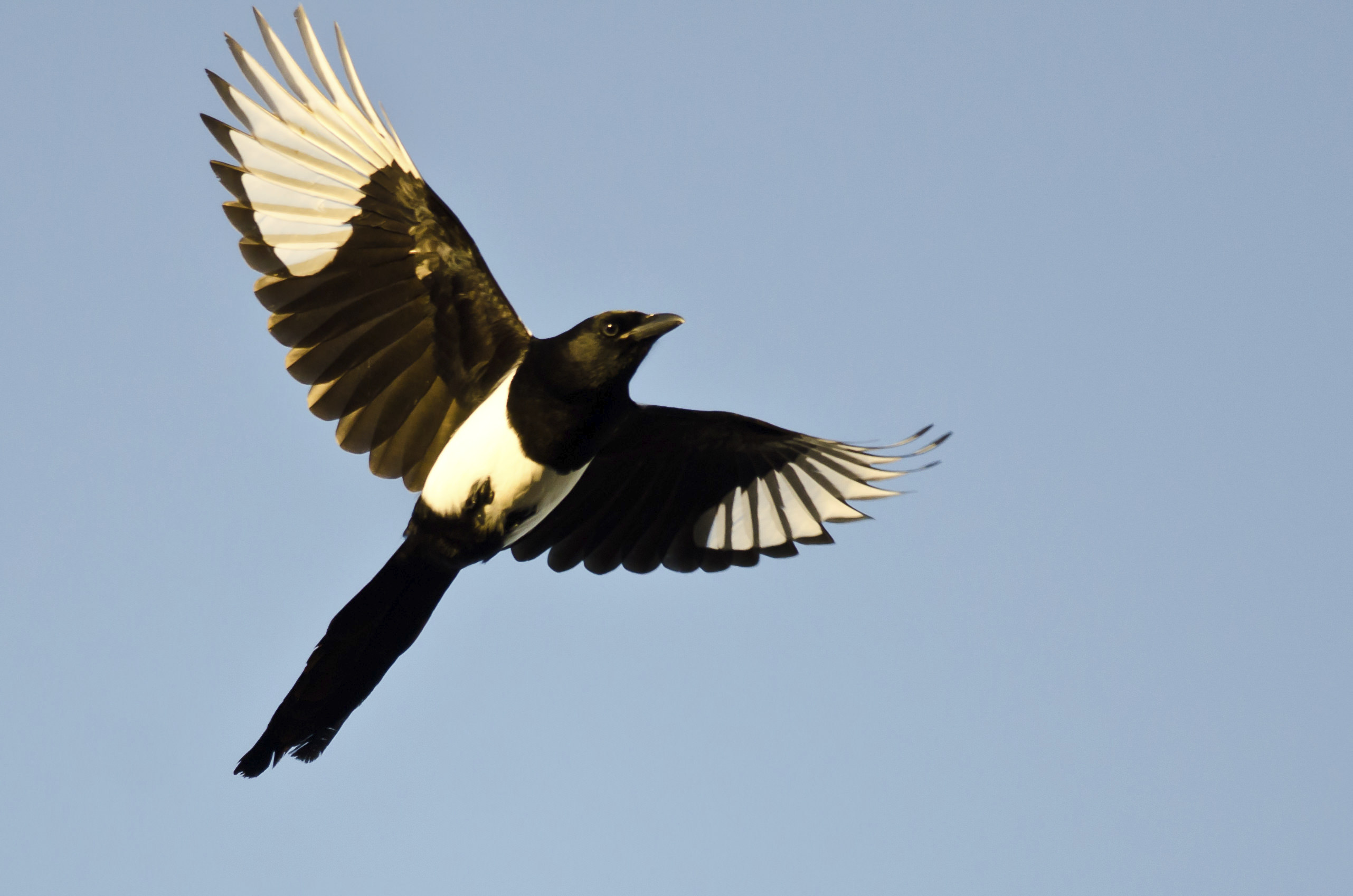 A dark animal set against a bright background is usually not a recipe for success, thus the second sin of wildlife photographers - underexposed birds.

The sky is a tricky background because even if it’s cloudy, it’s still quite bright and will probably fool your camera’s metering system into thinking that the scene is much brighter than it is. Part of the issue is that some photographers use evaluative, matrix, or multi-zone metering, which takes an average of exposures from multiple points in the scene. A better option would be to use center-weighted or spot metering, that way you have more control over the location from which the metering occurs.

The best-case scenario is if your metering point and AF point are linked. That way, if you keep the active AF point over the bird you’re trying to photograph, the meter will take a reading from the bird and not the sky, giving you a much better chance at getting a proper exposure. But, if you find that the bird is still too dark, use your camera’s exposure compensation function to get things looking right, or use Photoshop or a similar program to make the necessary adjustments such that the bird and the sky are nicely exposed. 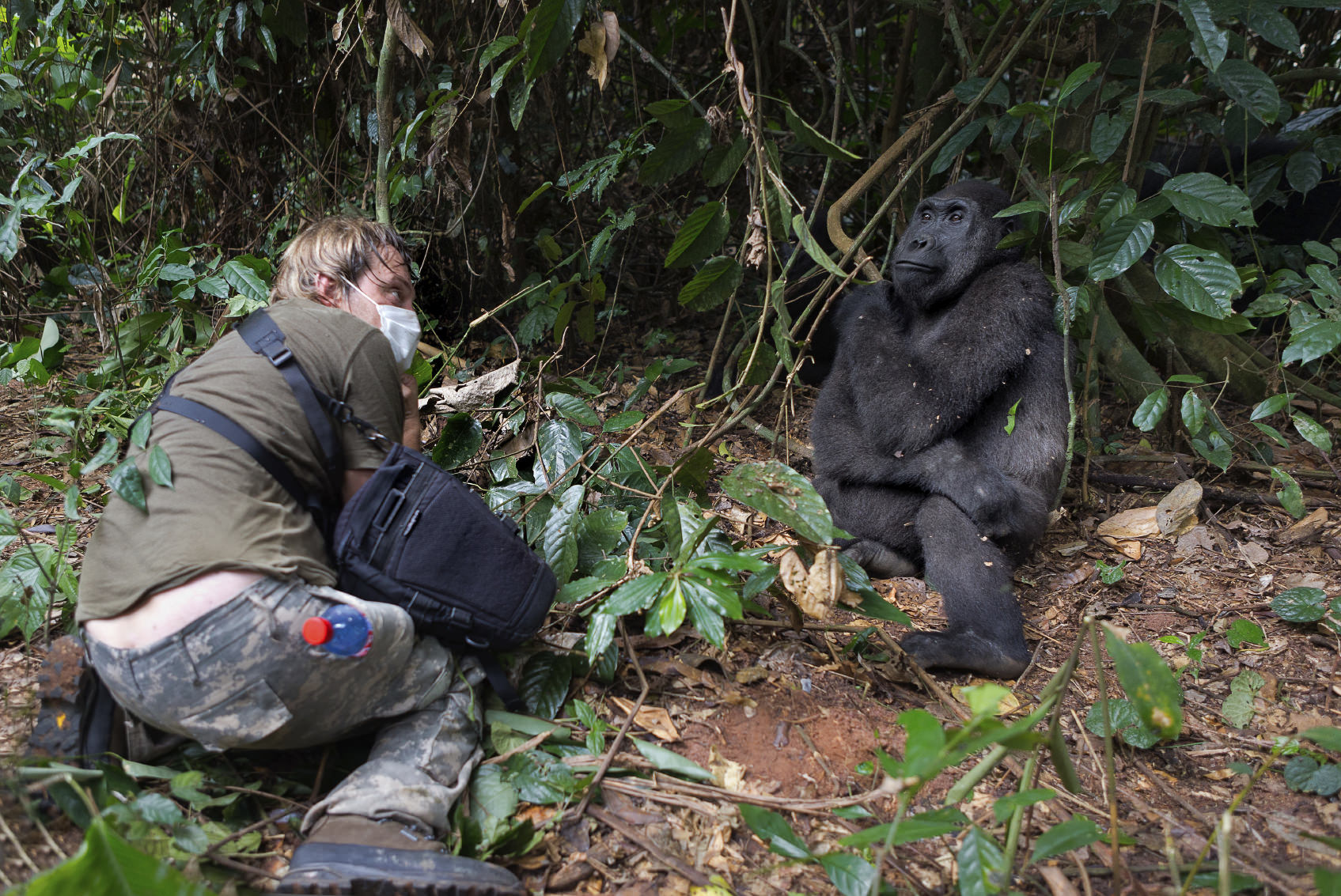 Of all the sins that wildlife photographers commit, this is the most egregious.

There are many elements to this most cardinal sin. First, if you’re loud, moving around too fast, or just generally bulldozing your way through the forest, field, or whatever the location is, you’ll have about zero chance of actually seeing any wildlife, let alone photographing it. While it might seem like common sense not to engage in that sort of behavior, it’s surprising how many people still do it.

Second, in disturbing wildlife, you increase the likelihood of causing them stress, which might result in them fleeing from their young. Birds, in particular, will simply abandon their nest if they feel threatened enough, so keeping a good distance from animals is of the utmost importance. Hanging back is also necessary in many cases for your protection and safety as well, especially when dealing with animals that might become agitated or dangerous when faced with your presence in the area. 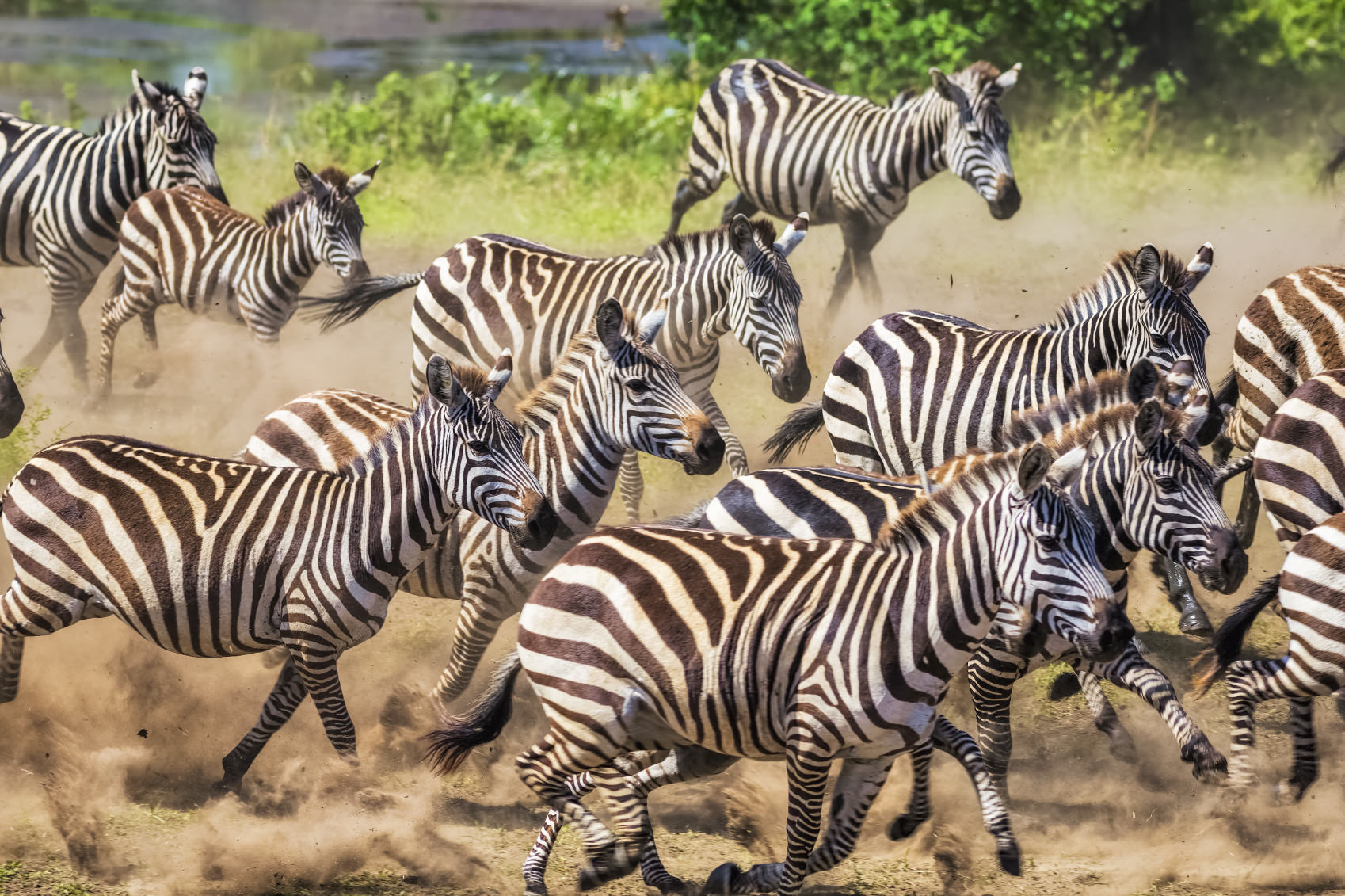 Lastly, disturbing wildlife isn’t just about causing the animal stress or being loud. It’s also about disturbing their habitat. When out in the field, endeavor to leave as small of a footprint as possible. Take care not to damage plants or make your presence too long near feeding or watering areas as that might keep animals at bay and prevent them from getting the food and water they need. If you set up a blind or another shelter, do so in an area that won’t be disturbed by your presence, and when you leave, pack out everything you packed in. Your trash left behind in the wild will be detrimental to the environment and the wildlife you seek to photograph.