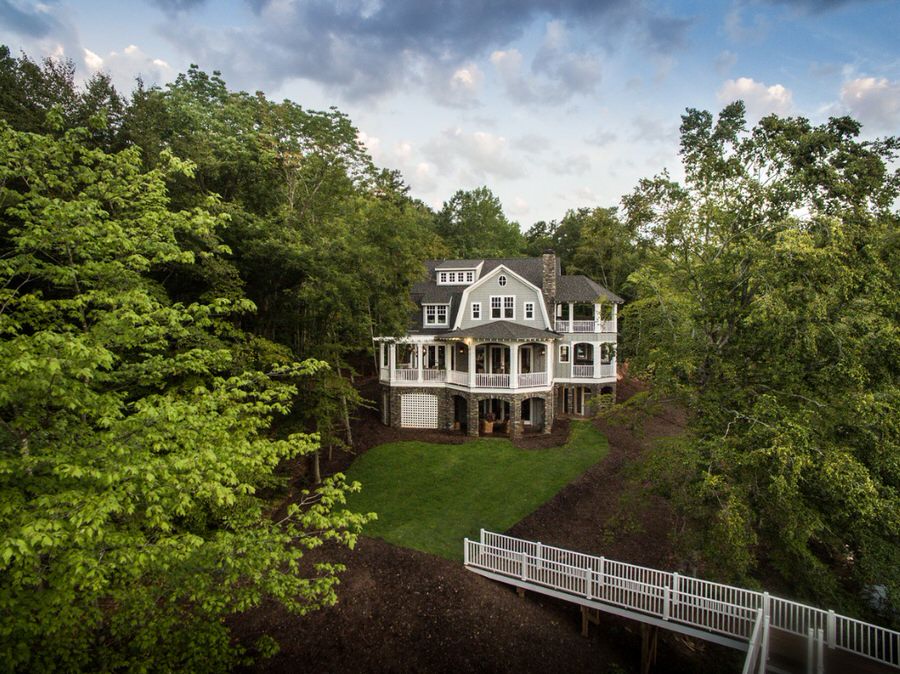 photo by PBFloyd via iStock

I remember the first time a client asked me to shoot aerial photos of their home that they were putting up for sale. It was well over five years ago and, at the time, it seemed sort of crazy. I knew that aerial photography was getting really big in the commercial real estate market, but the home that I was photographing wasn’t anything extravagant. It was a 3 bed, 2 bath house in the suburbs.

But, hindsight is 20/20 and now that drones for real estate are wildly popular, it is definitely time for you to pick one up if you haven’t already. After all, a drone is a must-have piece of real estate photography equipment.

I shoot with DJI drones, the Mavic Air 2 and Mavic 2 Pro to be exact, which is why I’ll be using DJI drones as an example throughout this article.

One of my favorite drones for real estate is the Mavic Air 2, which pairs affordability with high-resolution photos and video, which is why I think it’s the best drone under $1,000. The Mavic Air 2 features the ability to shoot 48MP photos, which makes it a good camera for real estate agents. It also features 4K video at up to 60fps.

While some cheaper drones for real estate photography can only be up in the air for a few minutes, the Mavic Air 2 has a maximum flight time of 34 minutes so that you don’t need to recharge even if you’re shooting a larger property.

You can also transmit Full HD video at up to 30fps in real time so you can watch what type of videos your drone is capturing.

The Mavic Air 2 also features 8K hyperlapse, which you can learn about in my tutorial video above.

While this may not be a feature you necessarily need for your real estate photography business, it’s definitely fun to play around with in your off time.

If you’re liking the feel of the Mavic Air 2, but think you may need some real estate photography gear with a little more bang, then the Mavic 2 Pro may be just what you’re looking for.

It features a Hasselblad camera with a 20MP 1” sensor, whereas the Mavic Air 2 only features a ½” sensor. It also allows you to adjust the aperture of the camera, from f/2.8-f/11. It can also shoot far better in low light since the max ISO is 12,800. There are also a ton of accessories you can buy for it. 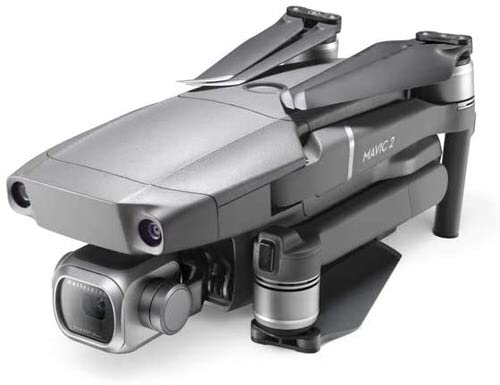 Like the Mavic Air 2, the Mavic 2 Pro can shoot 4K video.

Like the Mavic Air 2, the Mavic 2 Pro can also stay up in the air for over a half hour. Since this drone is a bit larger, it does lose a few minutes of flight time, though. Its maximum flight time is 31 minutes.

This last spec may not seem that important except that it definitely is if you’re shooting in the United States. Since the drone weighs as much as it does, it will require FAA registration.

The better features on this drone mean it is going to cost you much more. You can buy the Mavic 2 Pro for $1,600.

The newest of these drones is this little guy, the Mavic Mini 2.

It was announced at the end of 2020 and most of its specs weren’t all that surprising - just what you’d expect in a budget drone.

However, DJI threw a curveball and included 4K video at 24, 25, and 30p, which the original Mini did not have.

Even more surprising is that DJI added Occusync 2.0 to the Mini 2. This system is a huge upgrade from the Wi-Fi transmission on the original Mini. As a result, you get a much better signal with no interference. You also get better range at up to 6.2 miles as compared to ust 2.5 miles with the original Mini.

The Mini 2 comes with a 12-megapixel sensor, a 24mm equivalent lens, 4x optical zoom, and a 3-axis gimbal. You can shoot RAW images, too, which is handy for post-processing.

There are plenty of other features in this little drone that make it a great option, especially considering it will only set you back $450.

How to Make the Most of Your Real Estate Images 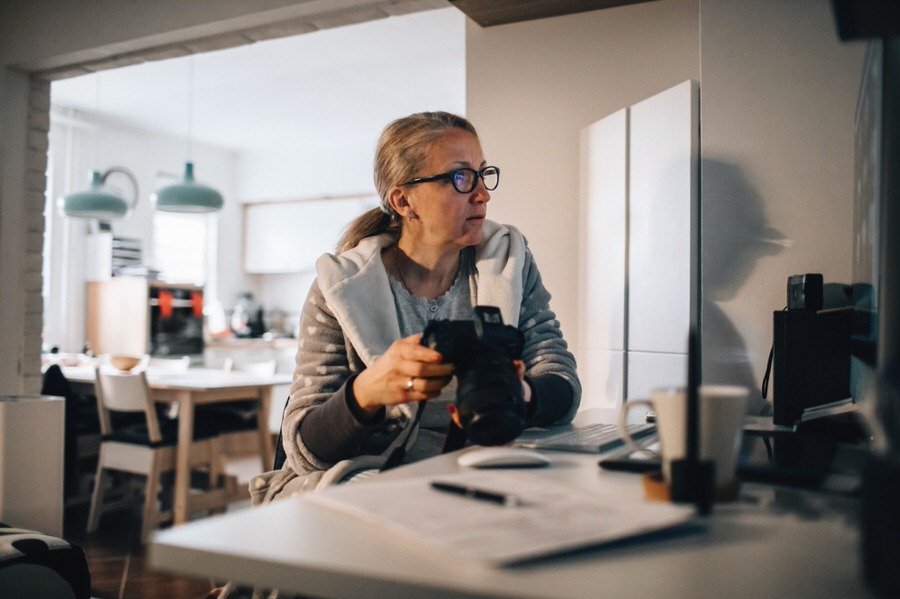 photo by filmstudio via iStock

Having a great drone sure doesn’t hurt your ability to get high-quality photos of real estate. But it isn’t an end-all, be-all either.

Instead, you should also invest your time and money into learning how to properly edit your real estate images for the greatest impact.

One area of real estate photography that trips many people up is how to manage the wide dynamic range in scenes. Fortunately, many drones have the ability to shoot in HDR and spit out a composite image for you.

But if you have a drone without that capability, or if you’re working indoors, there’s a simple solution to managing dynamic range - bracketing your exposures and merging the images together.

As the tutorial above demonstrates, bracketing exposures is a simple matter of taking multiple photos that differ only in their exposure level. This allows you to have an image that accommodates the highlights, another one for the midtones, and another one for the shadows (though you can certainly have more than three images in your bracketing).

Then, to create your composite HDR image, all you have to do is merge the bracketed exposures together. There are many software options that make this a seamless process so you can produce beautiful images more quickly.

That’s just a bonus tip for those of you that are looking to get into real estate photography! 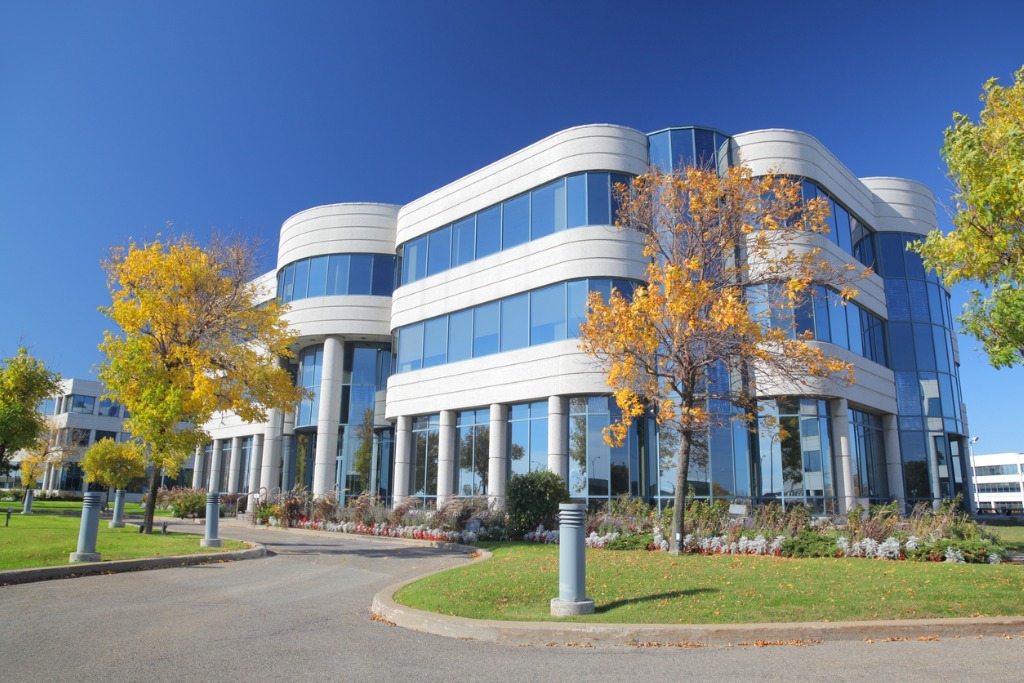 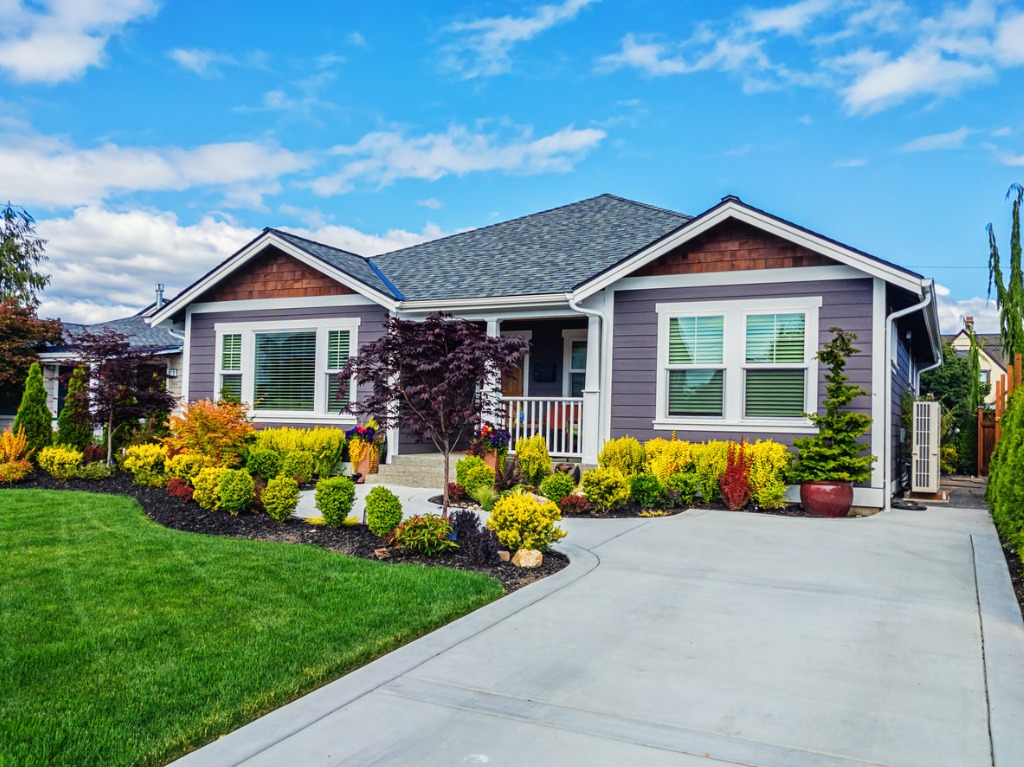 How to Take Real Estate Photos 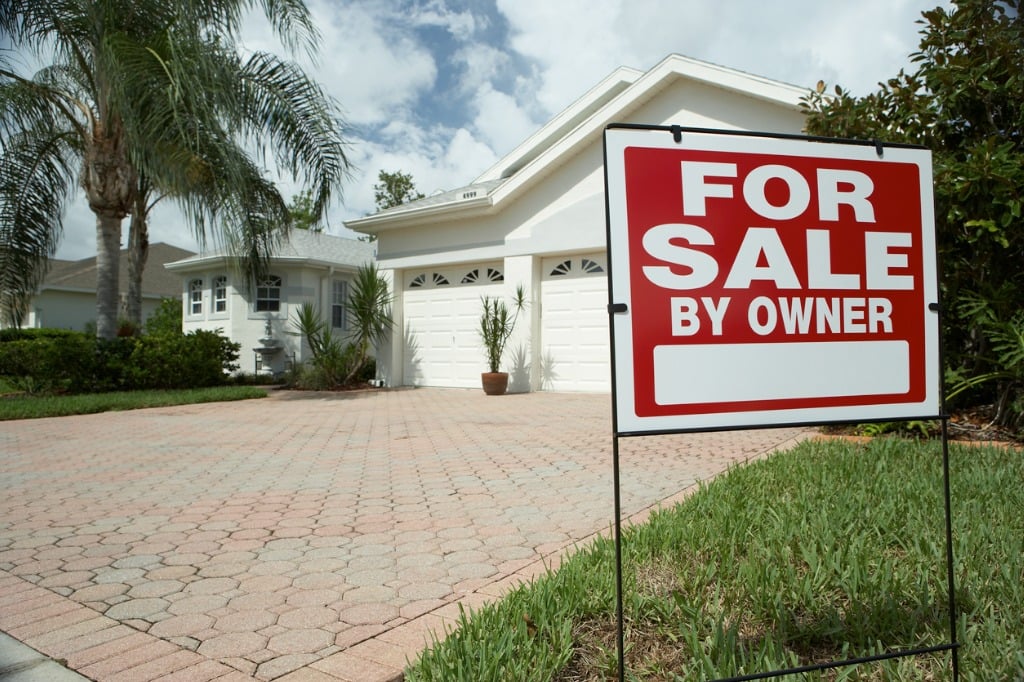 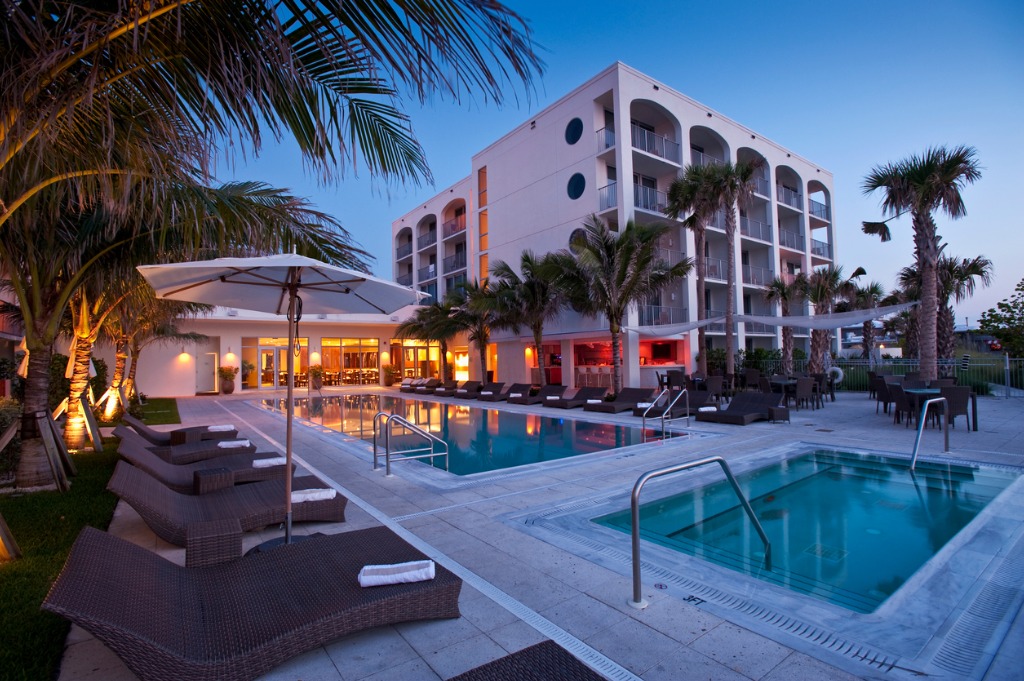