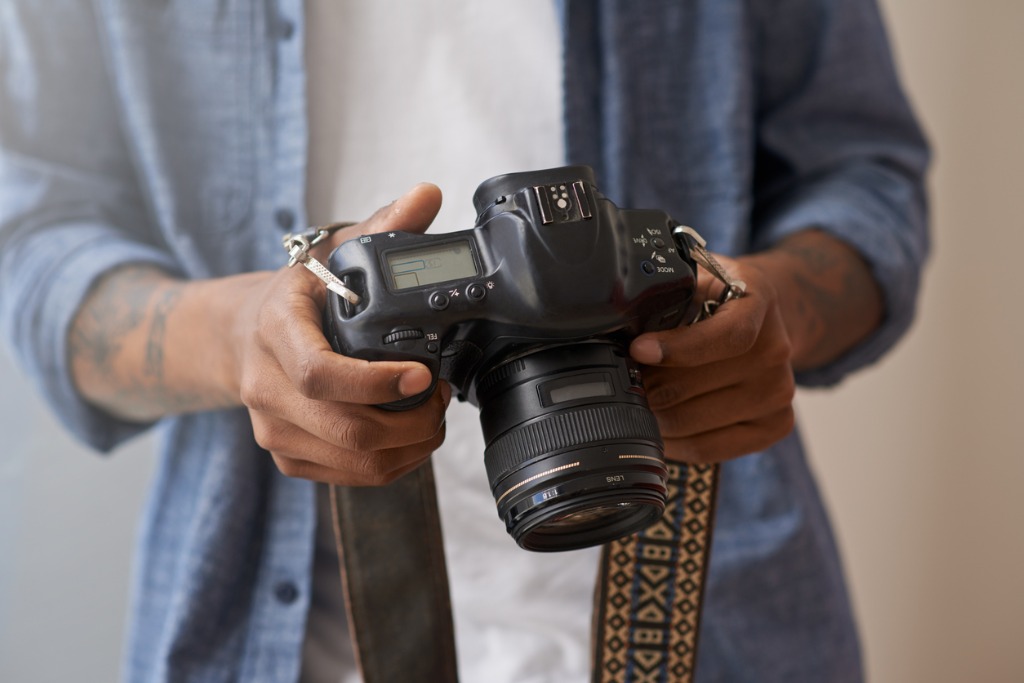 photo by jeffbergen via iStock

Now that we are about a third of the way through 2021, and it appears that there won’t be very many new DSLRs dropping this year given the pandemic, we figured we should do a top DSLRs of 2021 list.

Now, keep in mind that these aren’t the best DSLRs or 2021. We called this article the “top DSLRs or 2021” for a reason. We got these stats from Amazon.

So, these are some of the best selling DSLRs so far this year on Amazon. I think you may be surprised to find out what they are.

Editor's Note: If money is tight and you need to upgrade your camera, consider buying used. We've included links to MPB, one of the largest used photography gear sites, so you can source cameras at lower costs. MPB is continuing to operate as normal and has put measures in place to ensure the wellbeing of its staff and customers, so you can buy with confidence. Learn more here. 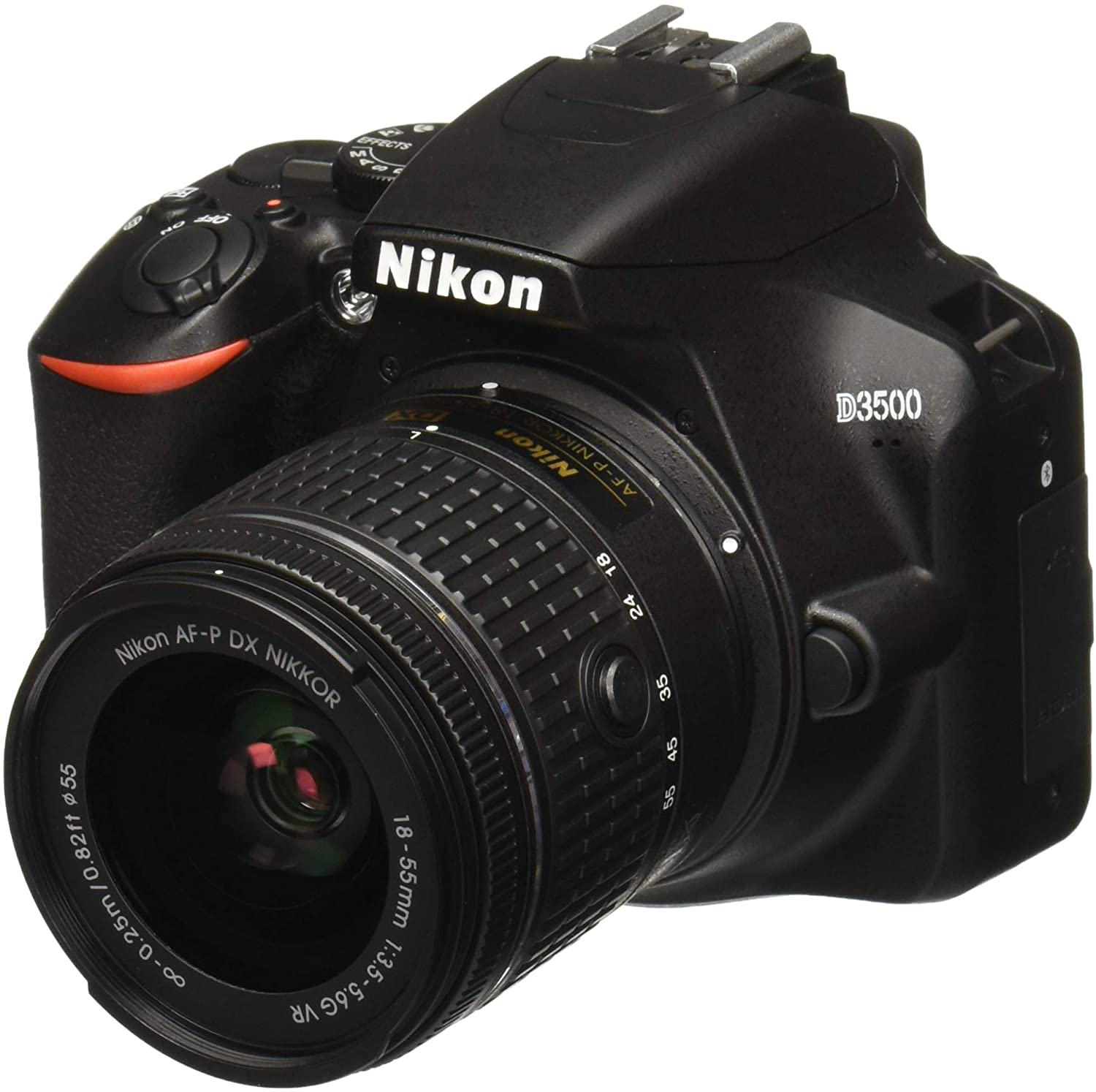 First up: an oldie, but a goodie. The Nikon D3500 dropped in late 2018 and as such it is finally a reasonable price.

This is the number one best selling DSLR camera on Amazon right now and for good reason. The Nikon D3500 features a 24.2MP sensor, an EXPEED 4 processor, and an ISO range of 100 to 25,600, making it easily the best low-light shooter in its price range.

Personally, I’m a little shocked this is one of the top DSLRs of 2021, just because you don’t get built-in Wi-Fi or 4K video capabilities with this Nikon.

However, I do understand that it is the best DSLR camera for beginners and its price tag showcases that. 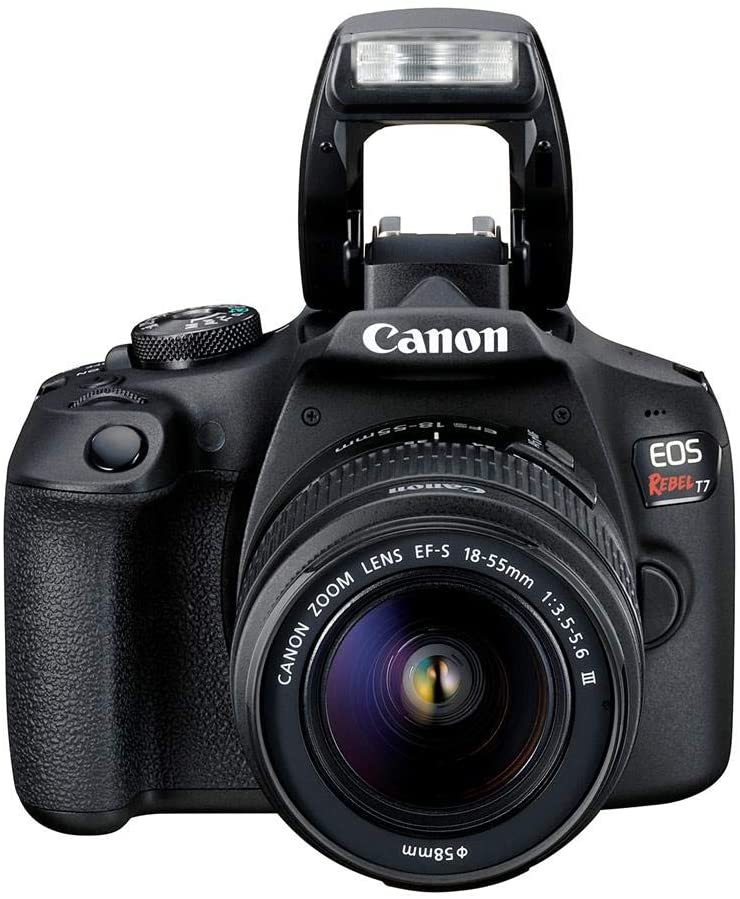 This is the first, but not last, Canon Rebel to make the top DSLRs of 2021 list.

The Canon Rebel T7 was named the best DSLR camera for beginners when it dropped and this fact remains accurate to this date. Importantly, it is easy to use and the controls make sense to someone who has never shot with a DSLR before.

My favorite feature of this camera is the battery life (600 shots). It’s otherwise a pretty typical best selling DSLR camera. It features a 24.1MP sensor, a 3” LCD screen, and Full HD video capabilities.

Editor's Note: Are you feeling a little uninspired with your photography? Check out MPB's weekly #mpbthrowback Instagram giveaway! MPB wants you to share a photo you took in the past, explain where it was, what gear you were using, and use the hashtag above to share it with MPB and others. A lot of folks (myself included!) have been reminiscing lately about photography adventures, and sharing those adventures is a great way to keep yourself and others inspired. Speaking of which, check out this incredible photo that was shared as part of the contest! 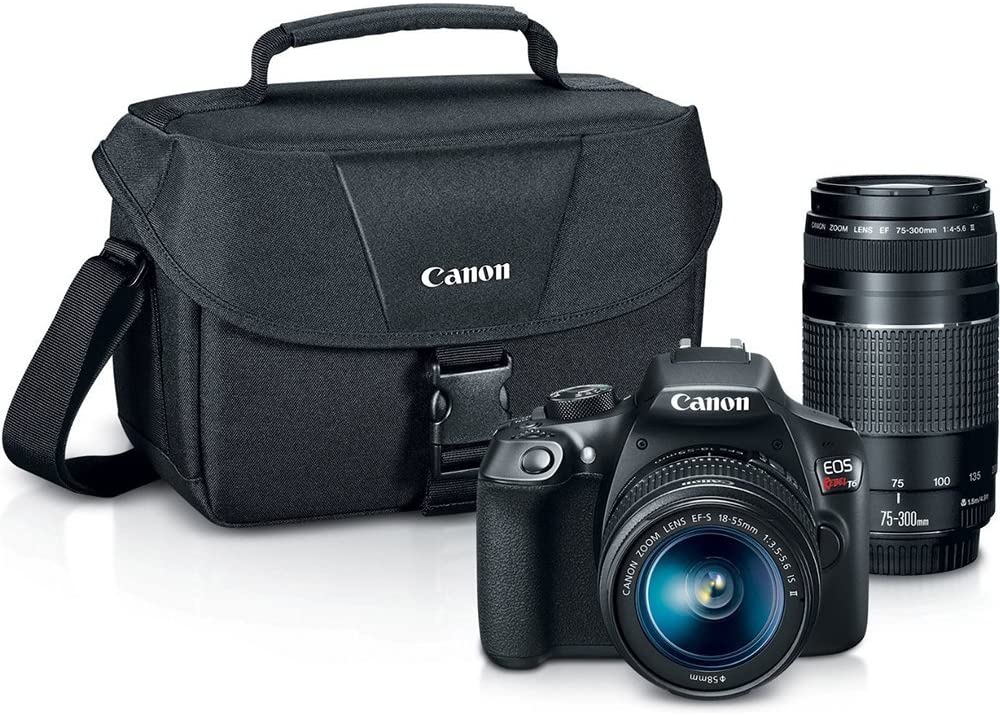 I’m not surprised that more than one Canon Rebel made this top DSLRs of 2021 list, but I am shocked two of them made the first top three.

The Canon Rebel T6 is a bit older than the T7 as it came out in 2016. The core of these best selling DSLRs are very similar. They both feature 3” fixed LCD screens; they both shoot 3fps in burst mode; they both feature the same battery life.

There are a few specific differences, though, like the fact that the T6 works better in low light and features a 17.9MP sensor, as opposed to the T7’s 24MP sensor. 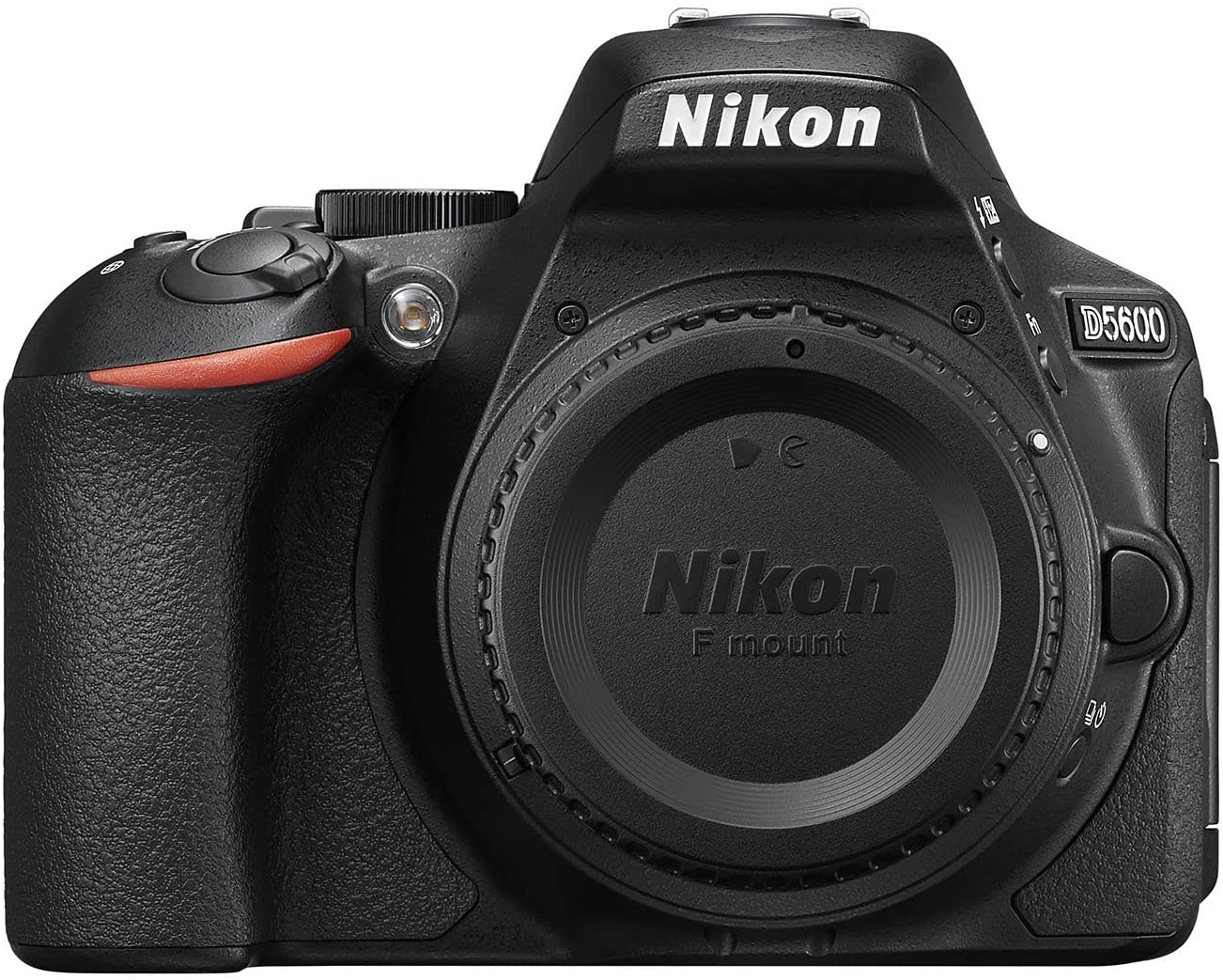 The Nikon D5600 is one of the best selling DSLRs on Amazon because it’s powerful while still being user-friendly. It’s slightly larger vari-angle screen at 3.2”, paired with its 39-point AF system and built-in Wi-Fi means even beginning photographers will love this camera. 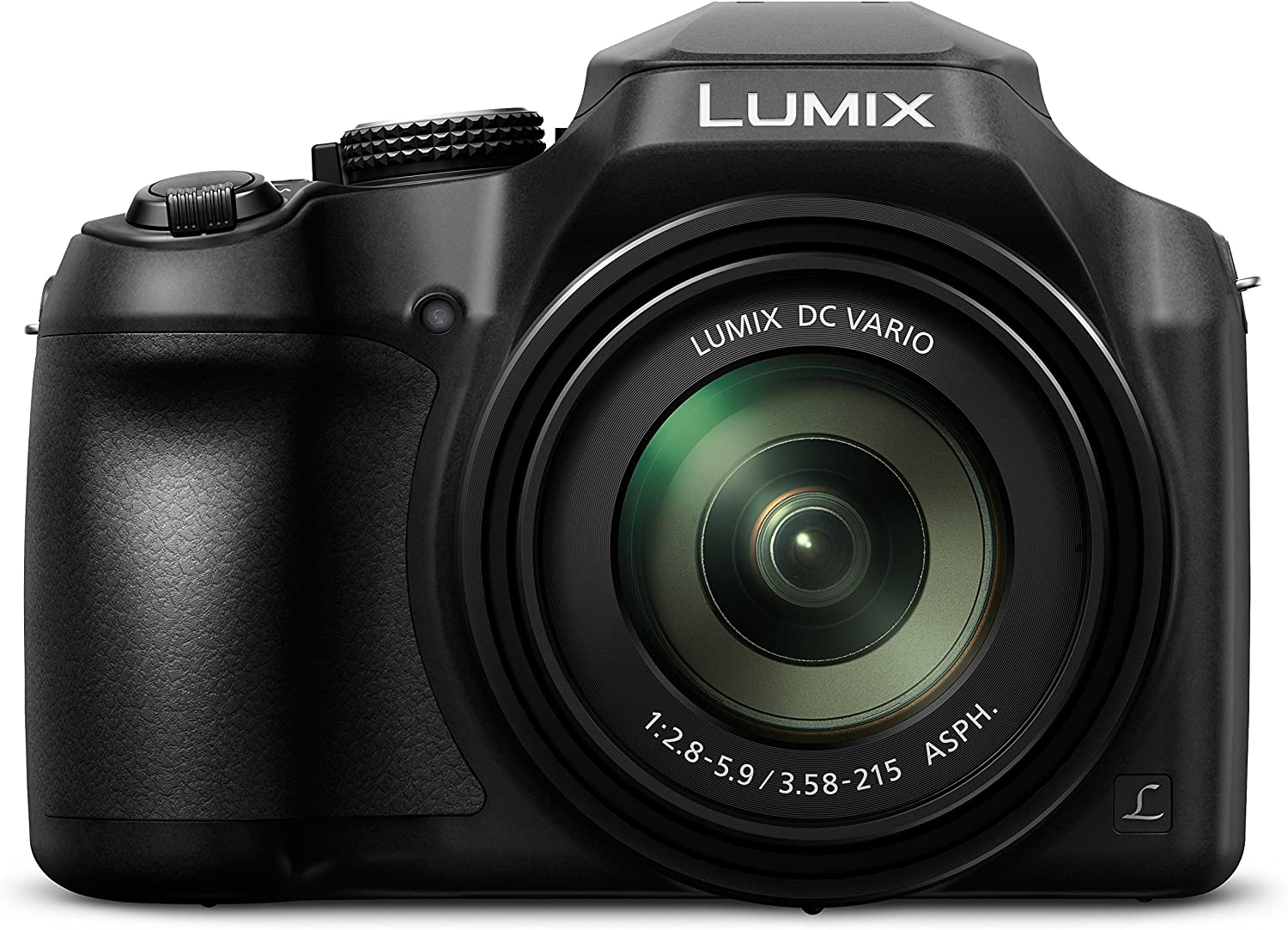 If I’m being honest, this camera is one of the most shocking best selling DSLRs on Amazon for me because it’s rather old (it came out in 2015) and, more importantly, it’s a point-and-shoot, not a true DSLR. It has a built-in 60x zoom lens.

The Panasonic Lumix FZ80 is also the first camera on our top DSLRs of 2021 list that features 4K video capabilities, which is great for videographers.

This camera also features image stabilization for people who are shooting on the go. 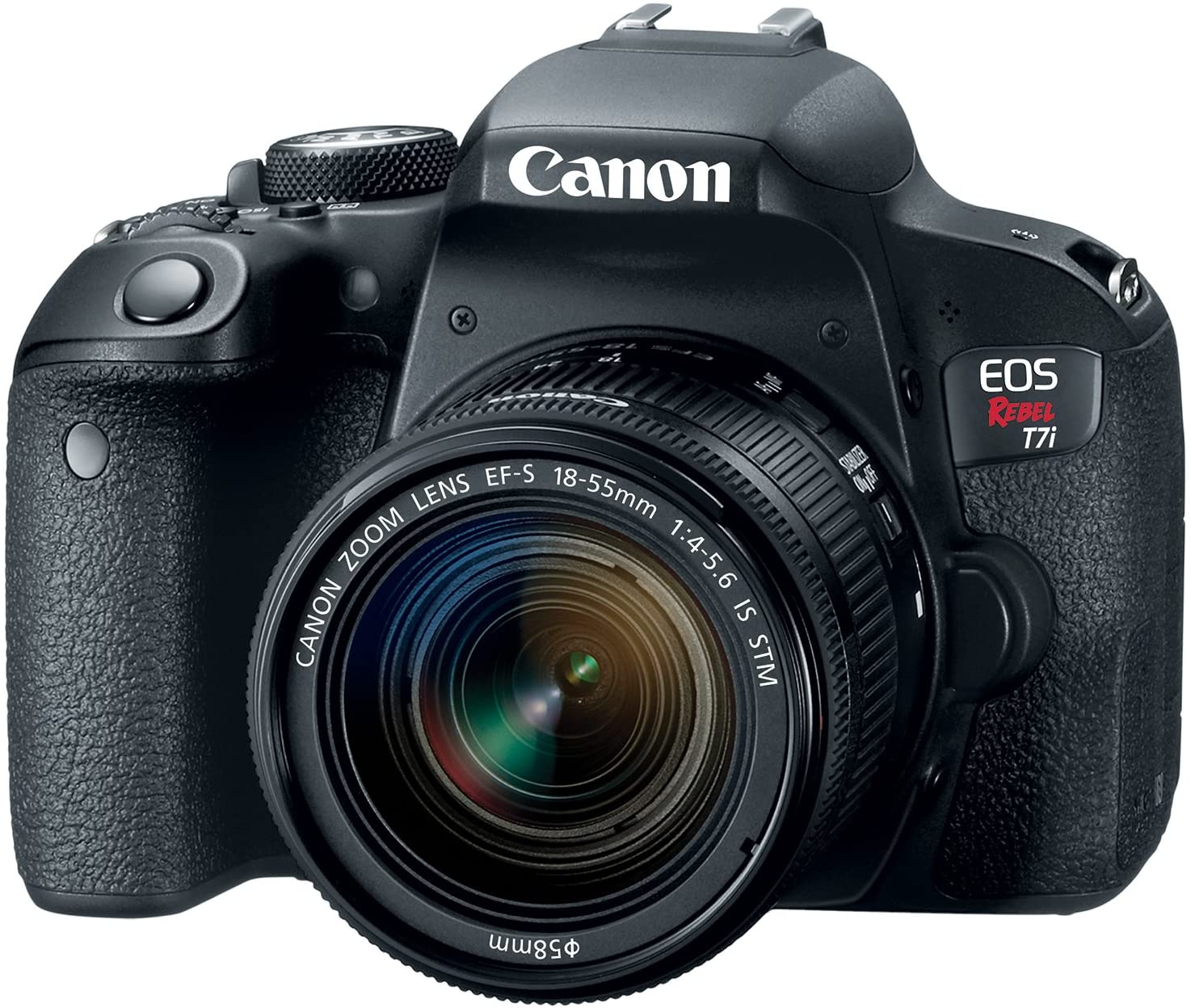 It is by now clear to me that the Canon Rebel is the best selling DSLR camera, considering this is the third version on our top DSLRs of 2021 list.

But, it features an impressive touchscreen and better AF performance. 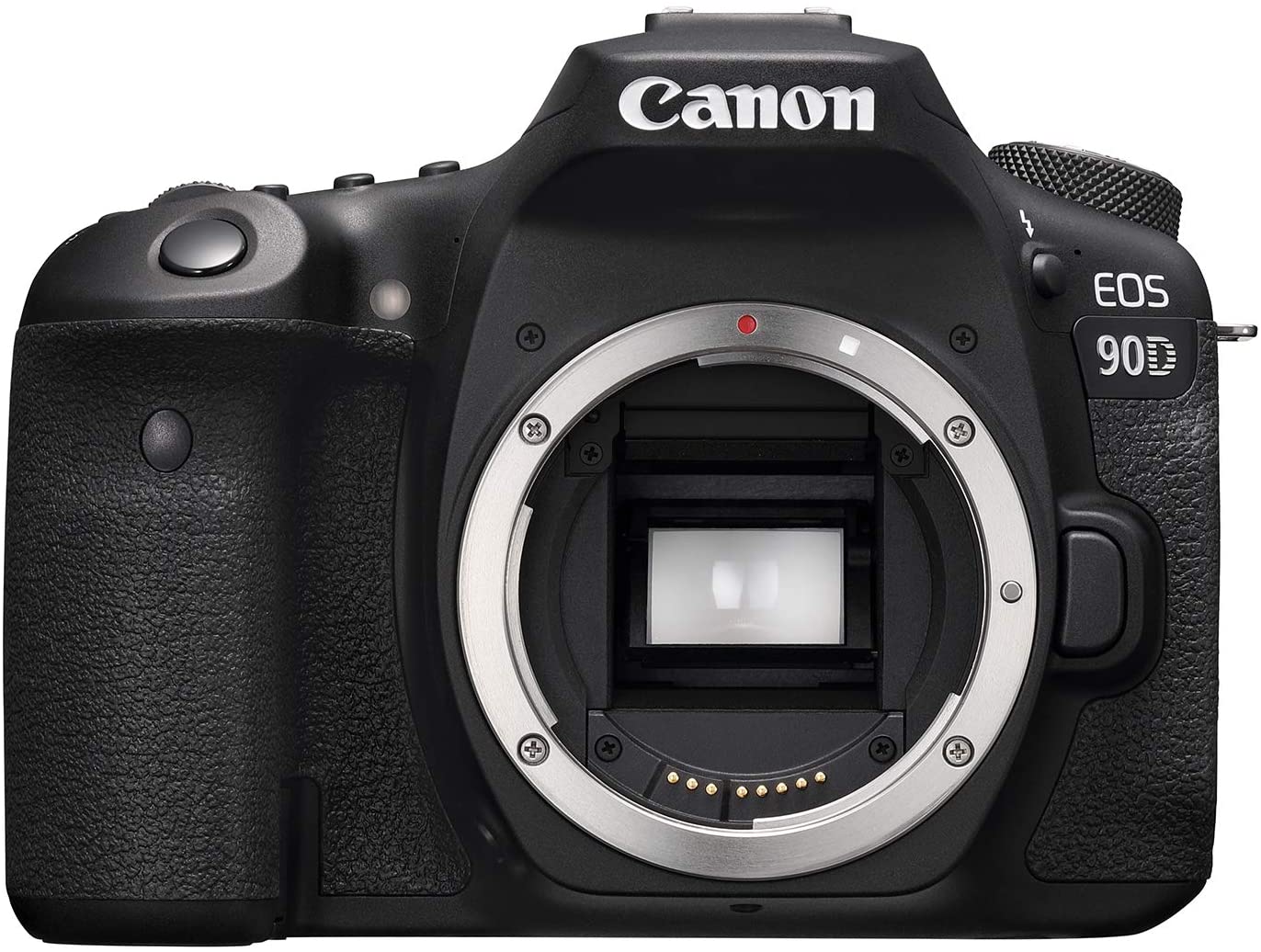 The Canon EOS 90D is one of the more expensive top DSLRs of 2021 because it is new (it dropped late last year), it features a new processor and impressive sensor, and it shoots 4K video.

If you’re looking for the best DSLRs of 2021 for travel, you may want to think about this Canon because it also has built-in Wi-Fi, built-in Bluetooth, and a battery that lasts 1,300 shots. 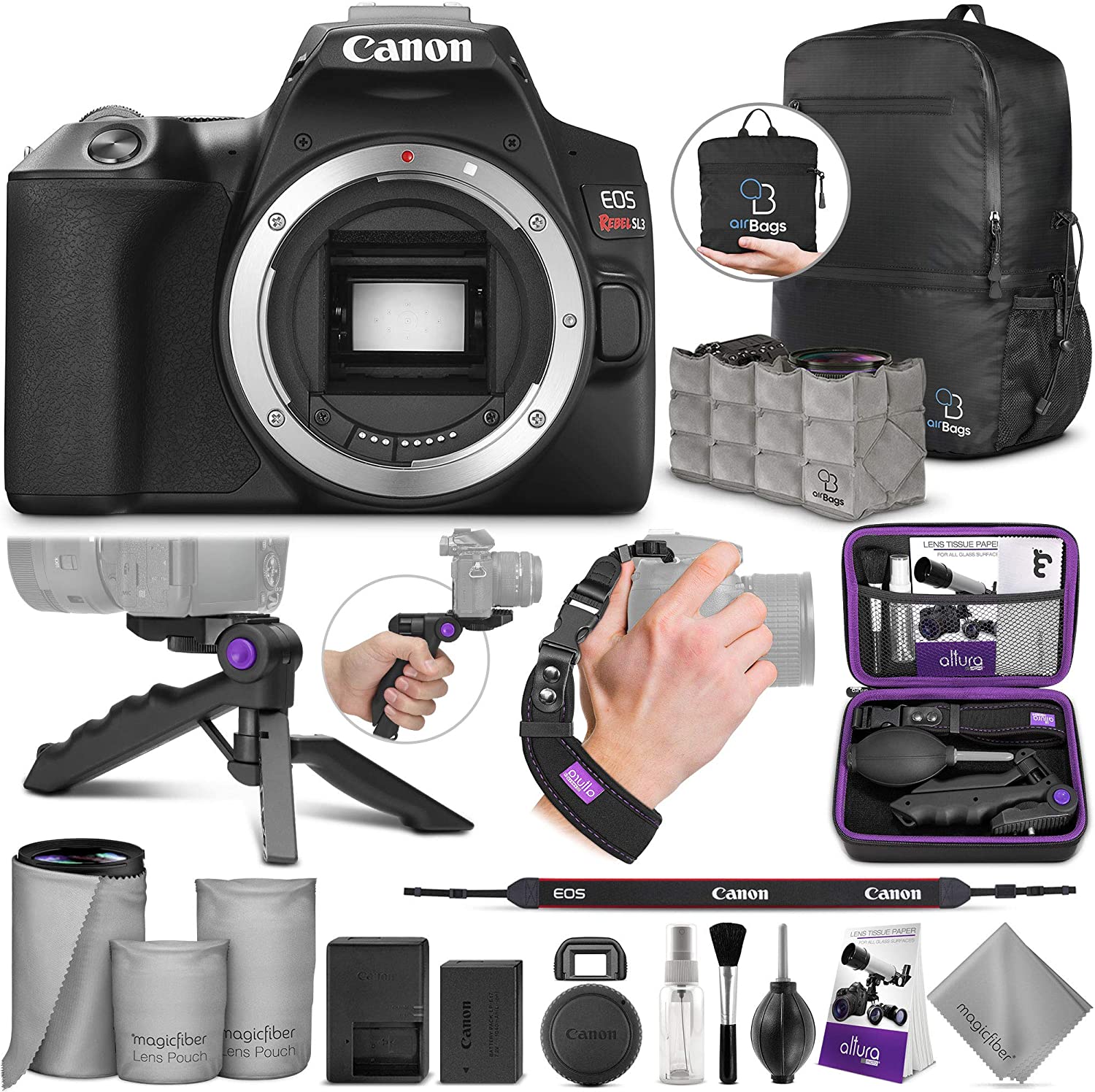 I’m sure nobody is surprised that yet another Canon Rebel made our top DSLRs of 2021 list. Meet the Canon Rebel SL3.

The Canon Rebel SL3 was released last year. It was marketed as Canon’s best DSLR camera for beginners, but still features some impressive specs, like 100% viewfinder coverage, an incredibly responsive vari-angle touchscreen, and a 1,550-shot battery life.

Other Canon Rebel SL3 Specs Include: 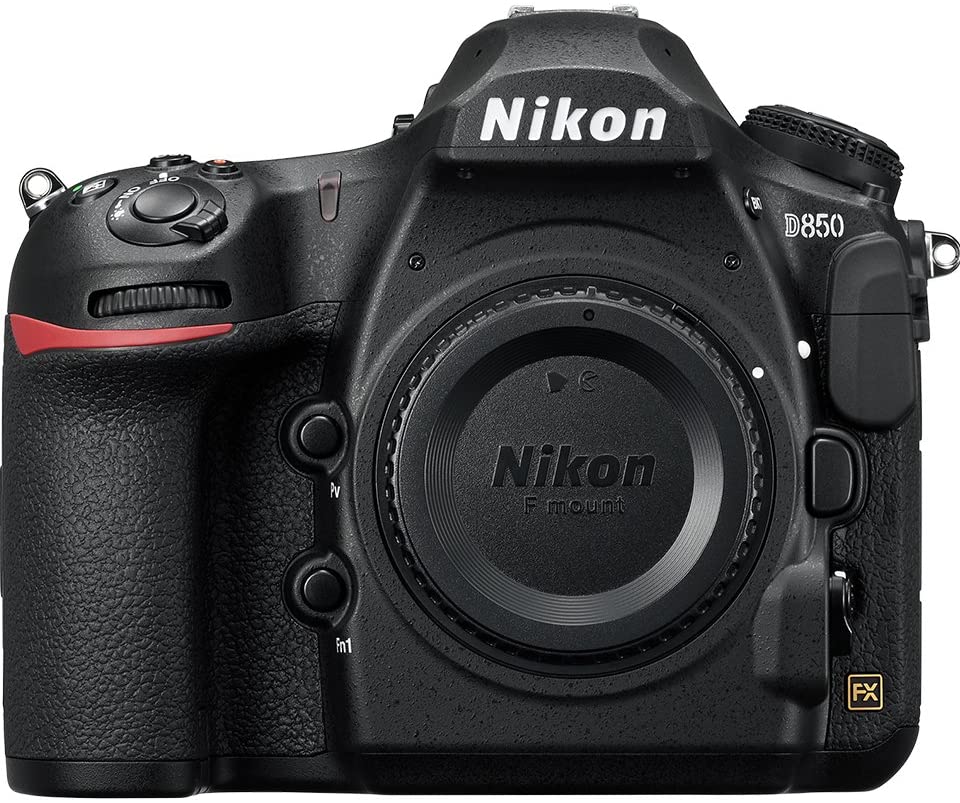 The Nikon D850 is not the best DSLR camera for beginners, since it is rather advanced (and expensive). For instance, it features a 45.7MP sensor and 153-point AF system, neither of which a beginner would need.

Other Nikon D850 Specs Include: