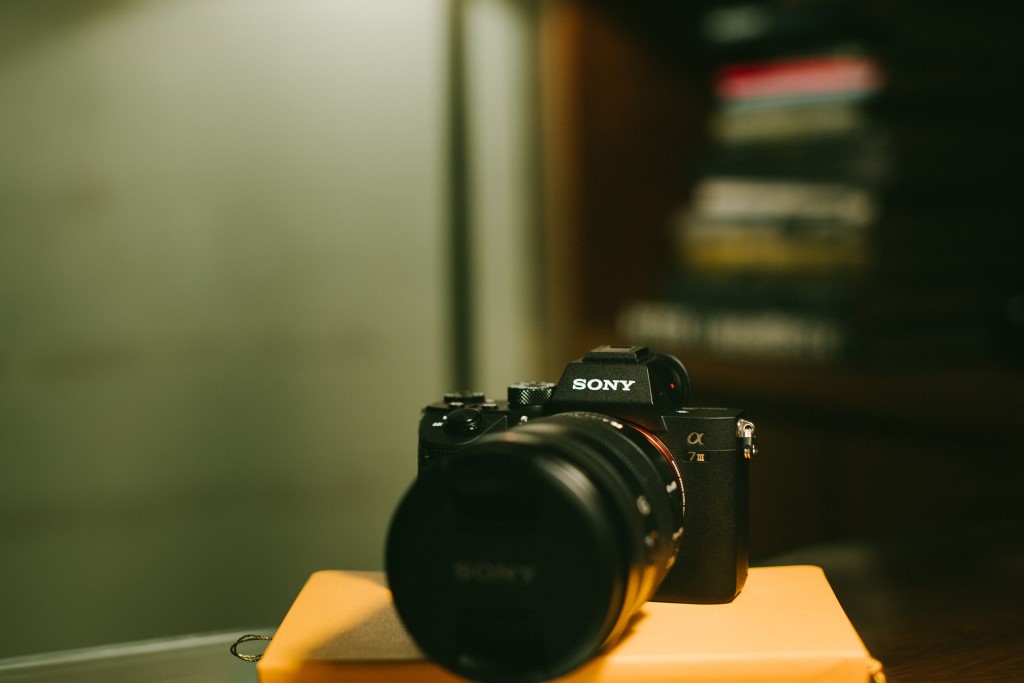 Photo by GMax Studios on Unsplash

If you ask me, Sony is all the rage right now, and for good reason: their cameras and their selection of lenses just keeps getting better.

Although Canon and Nikon are both ahead of the game in terms of the sheer selection of lenses that are available, Sony is rapidly catching up.

In this article, I’ll break down some of my favorite Sony full frame lenses, no holds barred. 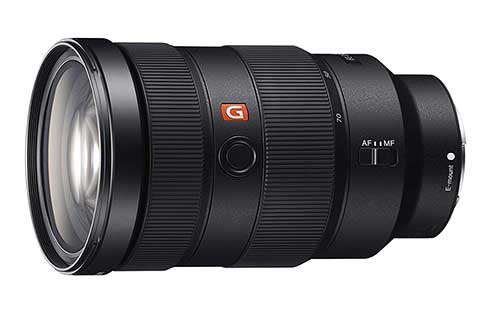 This full frame Sony lens is definitely on my Christmas wishlist this year because it’s built for travel and I’ve got a trip to Germany planned in March.

This full frame Sony lens is what truly made them a valid competitor with Canon and Nikon. 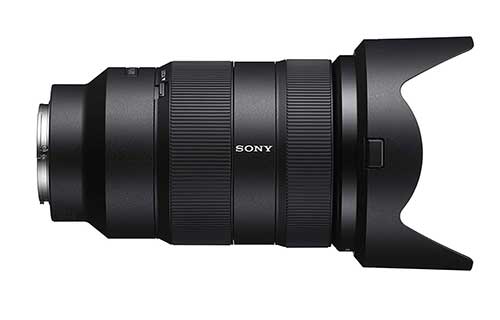 This lens crafts extremely sharp photos with beautiful bokeh, and it’s sturdy, too - just what you want in an all-rounder travel lens.

Other Sony FE lenses don’t offer the same level of features or quality, but that is definitely reflected in the price of this rig... 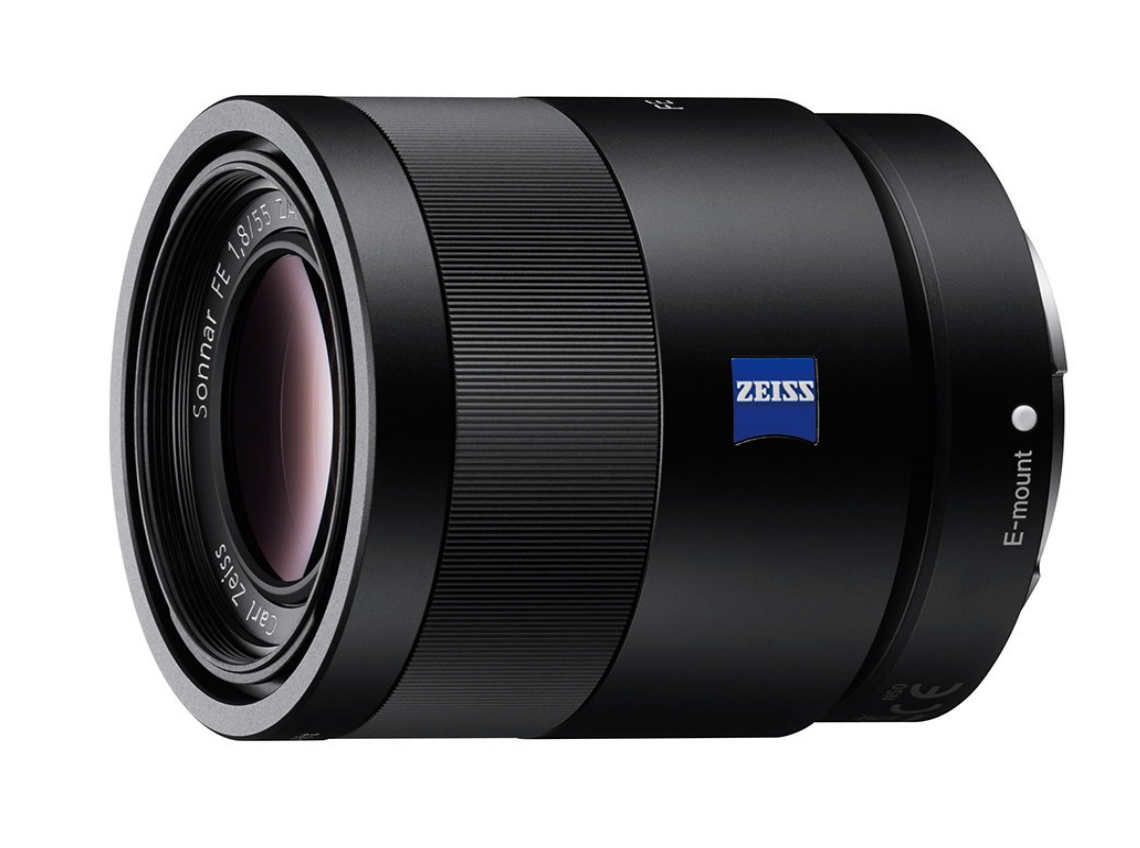 If you can’t afford the Sony 24-70mm f/2.8 GM, this Sony lens is another good option in the travel and portrait categories.

While Sony does provide the same type of lens in f/1.4, it’s much more expensive and not necessary for most photographers. Plus, this 55mm creates sharp photos with fast and quiet autofocus. It’s also really light, weighing in at just 9.9 ounces, so it won’t be hard to throw it in your carry-on. 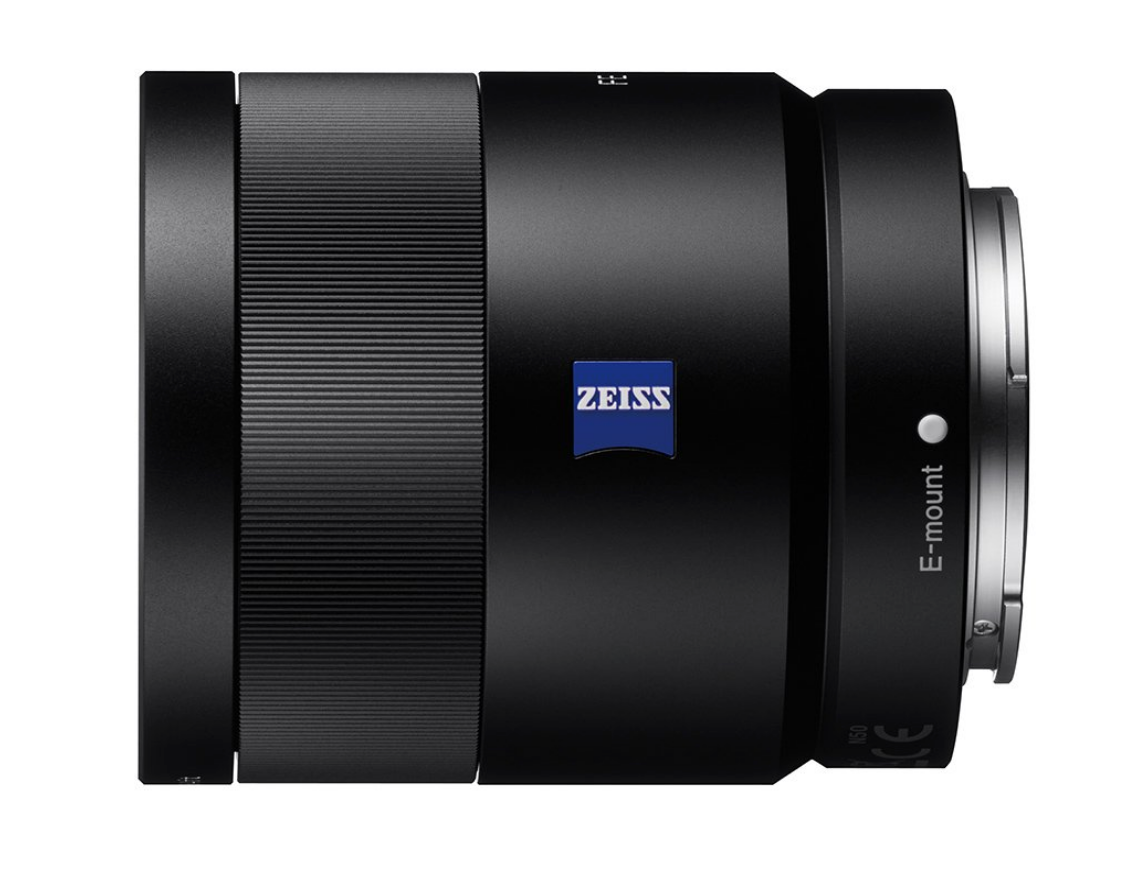 Again, you could spring for the Sony 55mm f/1.4 for an additional $500, but many Sony cameras already have incredibly high ISO capabilities, so in my mind it makes more sense to save the $500, bump up the ISO a little bit, and work with this f/1.8 version. 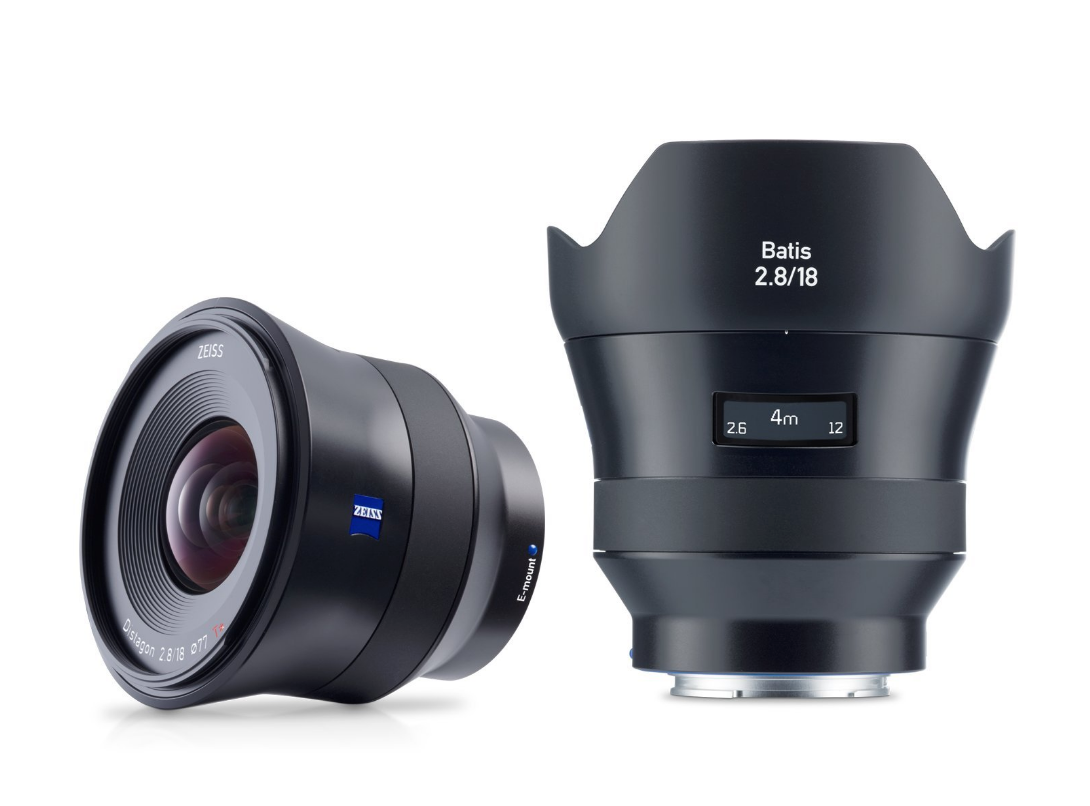 I love my Zeiss Batis lens. If sharpness is what you want, look no further!

Zeiss has a reputation for sharp optics, and this lens is certainly no different with beautiful detail from corner to corner.

I use my Zeiss Batis for landscape photography because it’s light and it’s a great pairing with my Sony a7R III. The wide-angle view it provides allows me to incorporate wide, sweeping vistas and beautiful foreground detail as well. 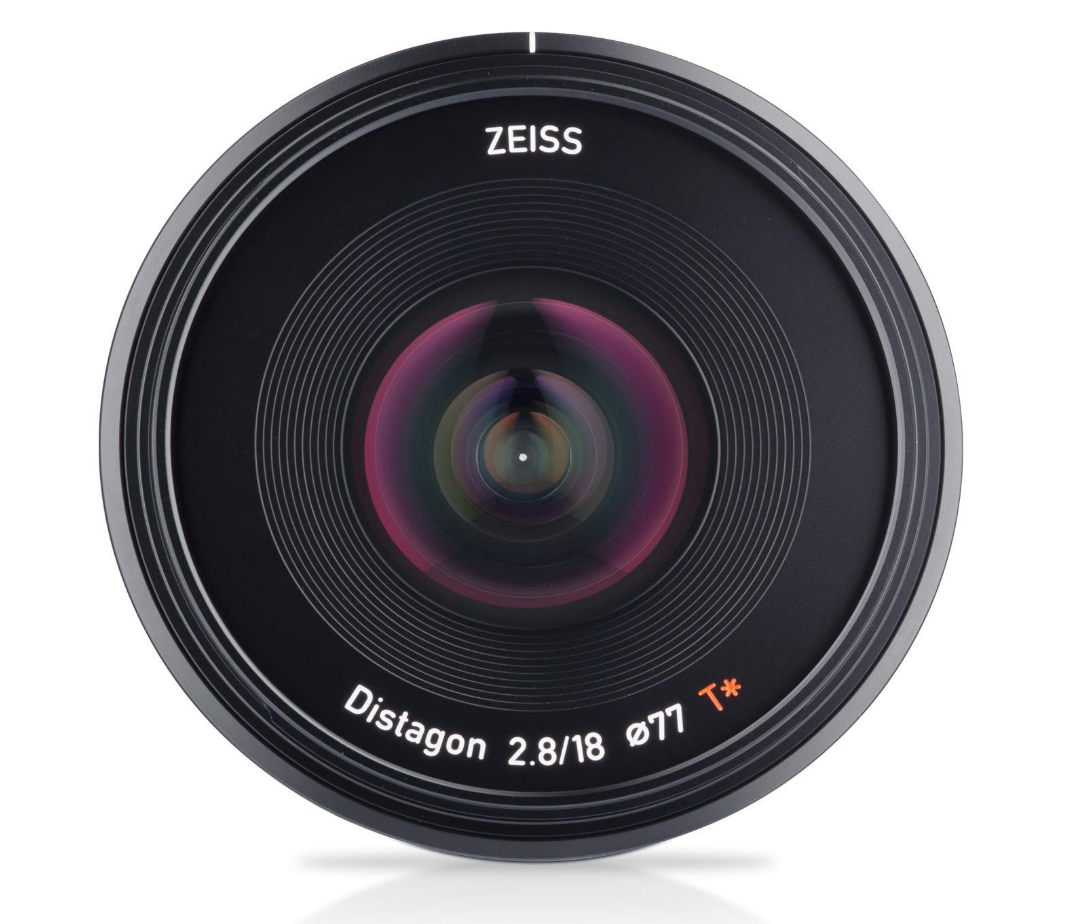 It’s shape is a little weird, which makes it a tad bulky, but at least it’s bulky without being heavy - it weighs just 11.6 ounces. 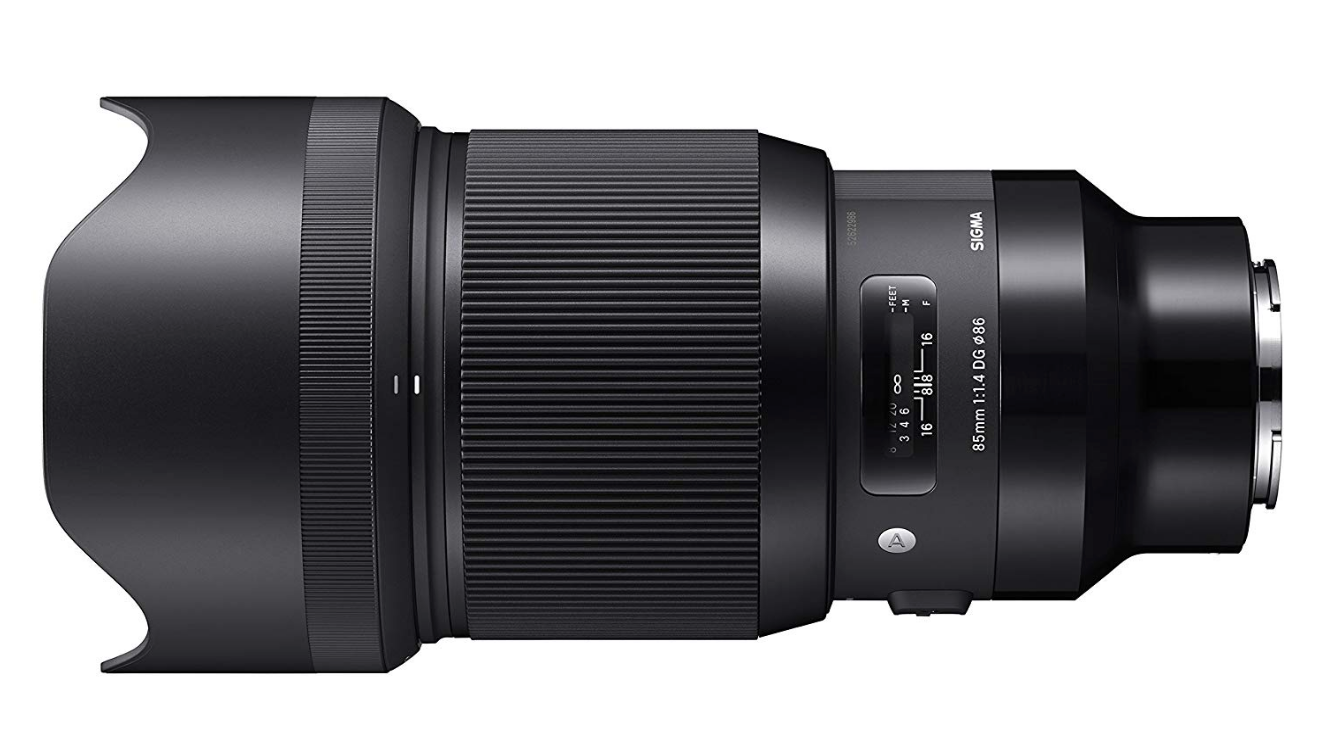 Sony full frame lenses, like this Sigma 85mm f/1.4 Art, are popular. Most of my photography friends were waiting for this Sigma for well over a year, and for good reason. It’s got almost all the qualities of Sony’s GM version, except it’s $600 cheaper.

Sigma created an 85mm f/1.4 for both Canon and Nikon and they quickly became the most popular lens for portrait photographers.

Unfortunately, Sony lenses can get pretty heavy, and this one is no different weighing in at nearly 40 ounces, which doesn’t seem like much until you’re carrying it for 14 hours!

However, this lens is ultra-sharp and produces deliciously beautiful bokeh, and that 85mm focal length is perfect for portraiture. 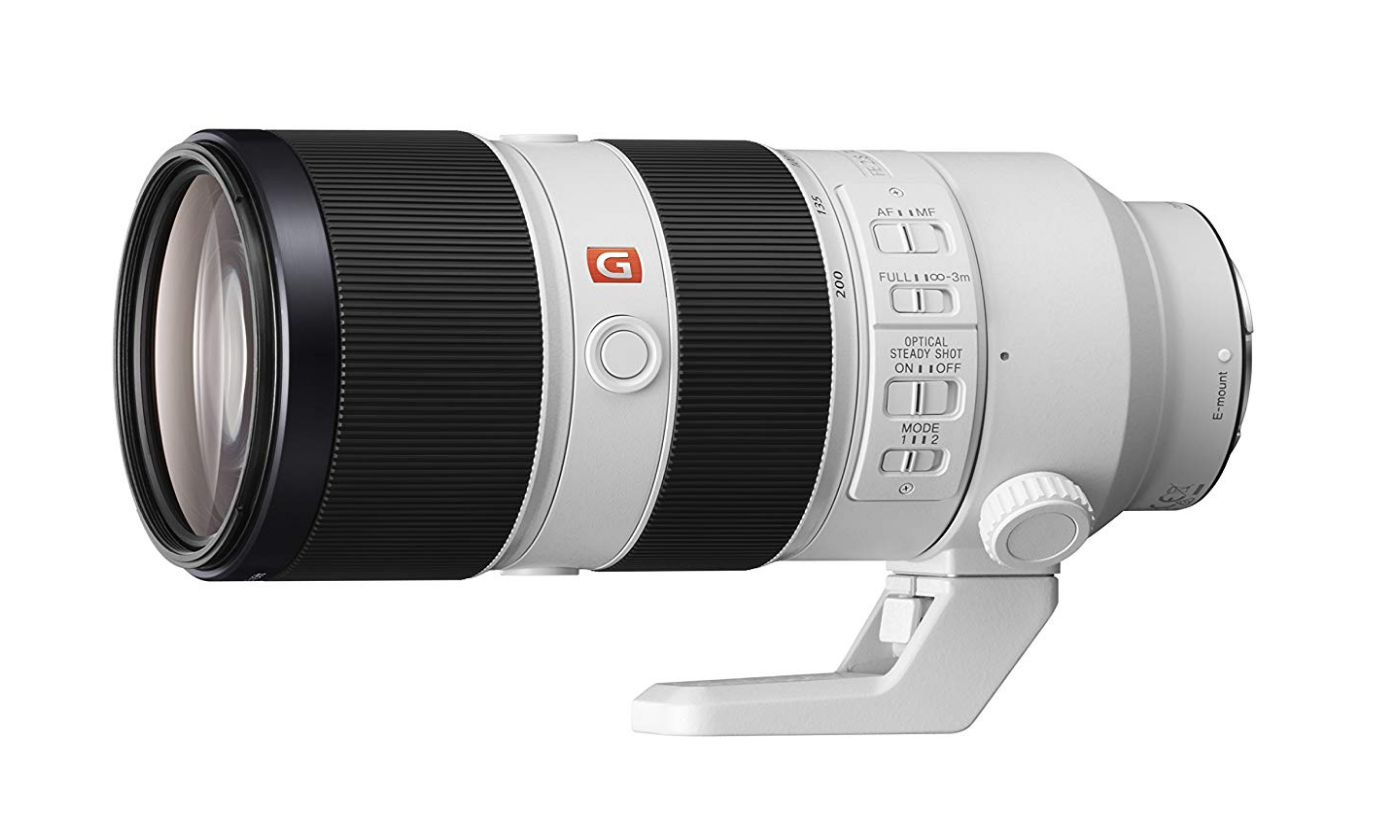 There’s no way I could write a whole article about Sony full frame lenses and not include this awesome telephoto, the Sony 70-200mm f/2.8 GM.

Around this time last year, nobody could get their hands on this Sony lens because it almost immediately sold out everywhere, but it’s back. 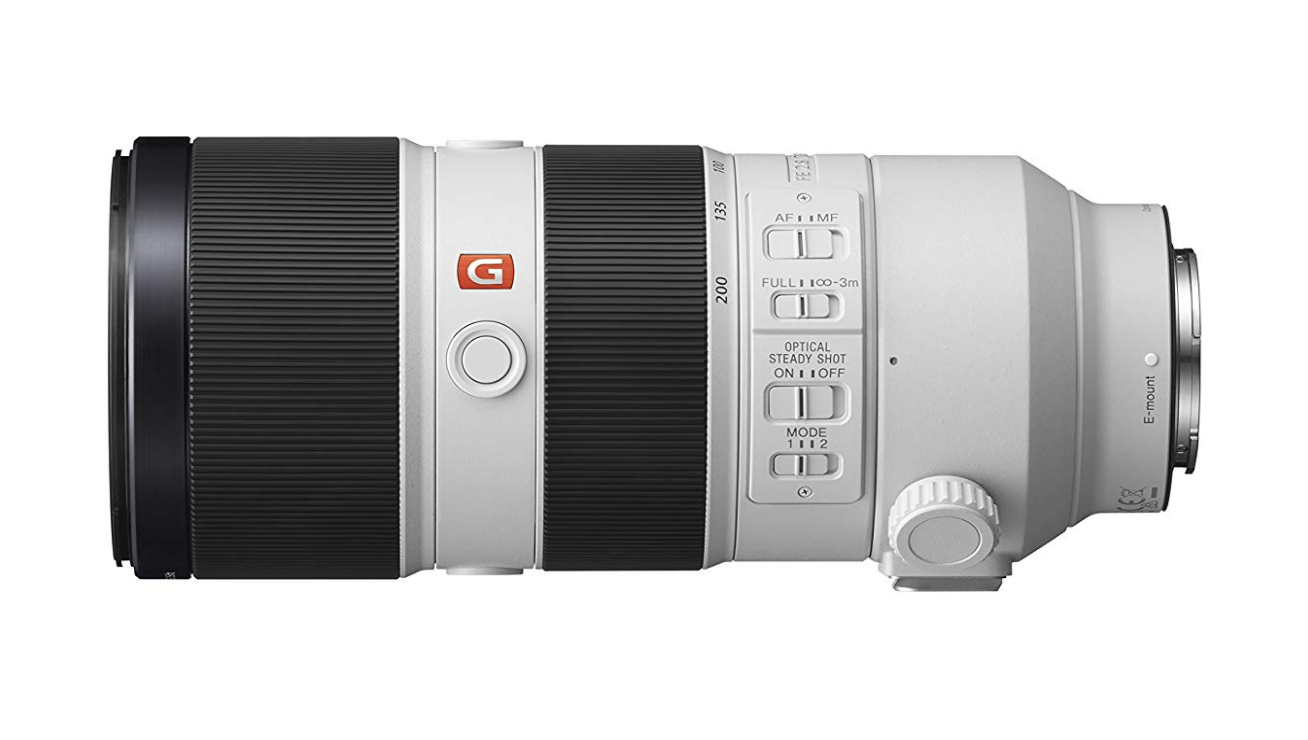 The images it produces are sharp, except for in the far corners, and it’s got built-in image stabilization. Plus, it focuses quickly and it produces nice bokeh.

The built-in image stabilization is a nice feature, too, especially when shooting at longer focal lengths.

If you need a versatile, all-around lens with more reach than a typical zoom, this lens is a great choice.

How to Save Money on Lenses 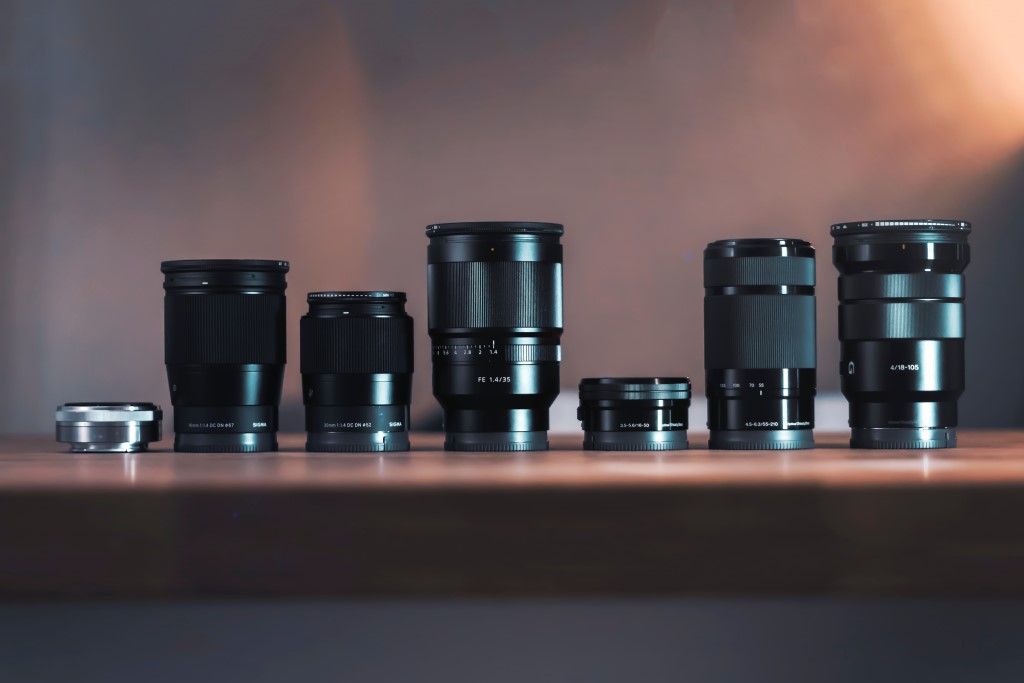 Clearly, each of the lenses described above cost a pretty penny. Fortunately, there’s a way around their steep prices - buying used.

I know some photographers that refuse to buy used gear, and it just doesn’t make sense to me.

I’ve bought (and sold) a ton of used gear over the years, and by and large, it’s been a good experience, particularly now that I use Lensfinder for my gear needs. 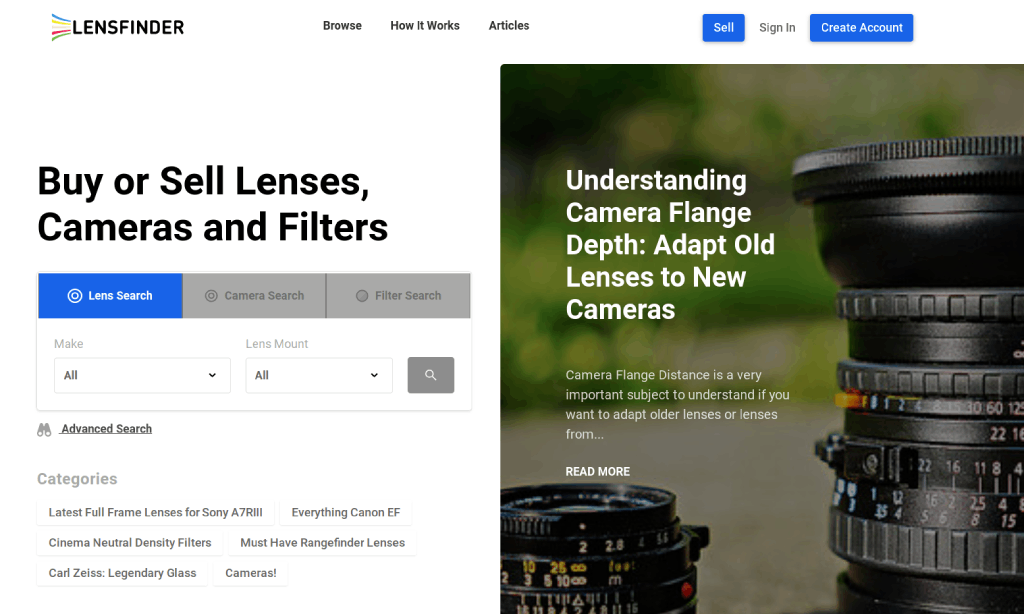 That’s because Lensfinder has built-in fraud protections. Plus, you can message sellers, make your purchase, and leave feedback all right within Lensfinder, so it’s a great little community for getting what you need and building connections with other photographers.

Plus, the savings you can find can be quite large, so you might even be able to pick up a couple of used lenses for the price of one new one. Nice!

Check out Lensfinder’s inventory and see if you can find a great Sony full frame lens on the cheap.