Update: A Month in, the Peak Design Travel Tripod is More Impressive Than Ever 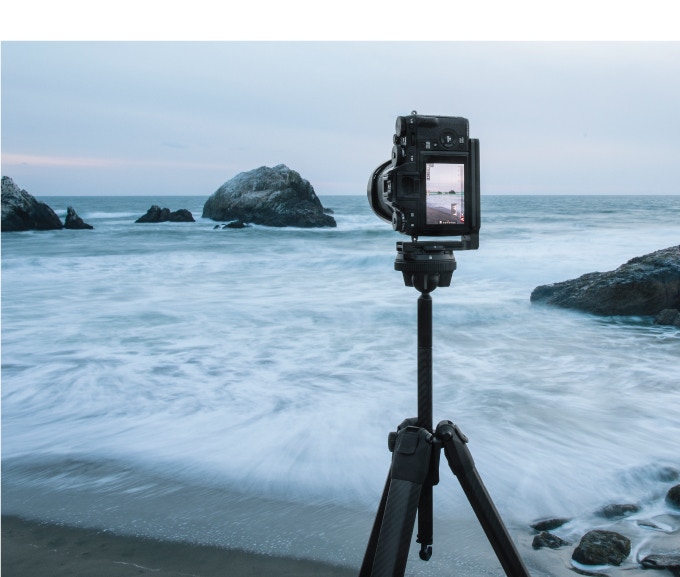 In case you've been under a giant rock the last few weeks, Peak Design unleashed their absolutely incredible Travel Tripod last month, and it has been met with widespread acclaim, including from yours truly.

When I wrote my initial Peak Design Travel Tripod review, I'd only had it for a few days. Now, it's time for an update...

Just as a refresher, here's the primary specs for this bad boy:

I have the carbon fiber version, so just keep that in mind as you read along. 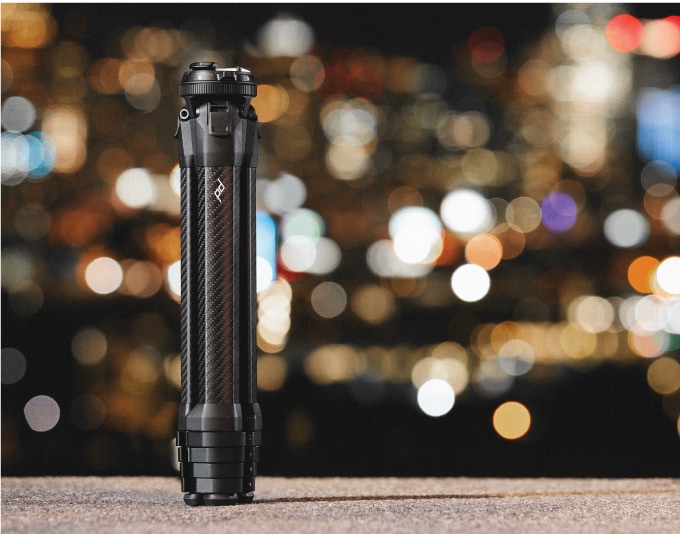 Man, this is a tough one.

Sometimes it's a struggle to find more than a couple of things I like about the gear I review. I have the opposite problem here.

I think my favorite feature thus far is the Travel Tripod's packed-down size - which is equivalent to the size of a water bottle.

I like to pack light so I can run and gun on occasion, and this thing is perfect for that kind of photography.

It doesn't weigh you down or take up a ton of space, but it also doesn't skimp on the important stuff like, you know, giving your camera rock-solid support. 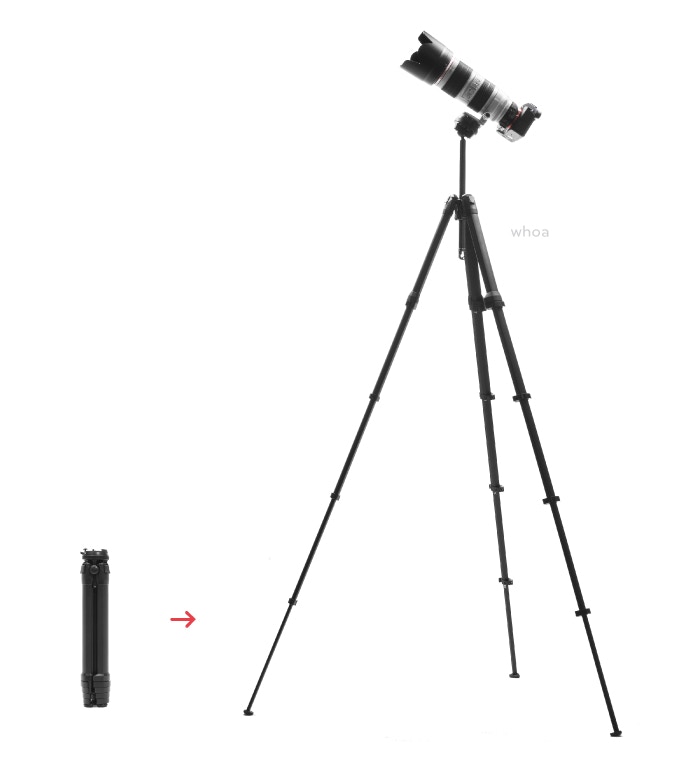 Another of my favorite features has to be the speed with which this tripod can be deployed.

It's literally a couple of seconds and this rig goes from its tiny packed size to full-blown tripod. Honestly, I've never owned a tripod that is so quick and easy to deploy.

The leg locking mechanisms require just three quick movements to extend the legs to their fullest extent. Add to that the quick-release mechanism on the integrated ball head, and you have the makings of a tripod that lets you securely attach your camera and get ready for the shot in a matter of seconds. 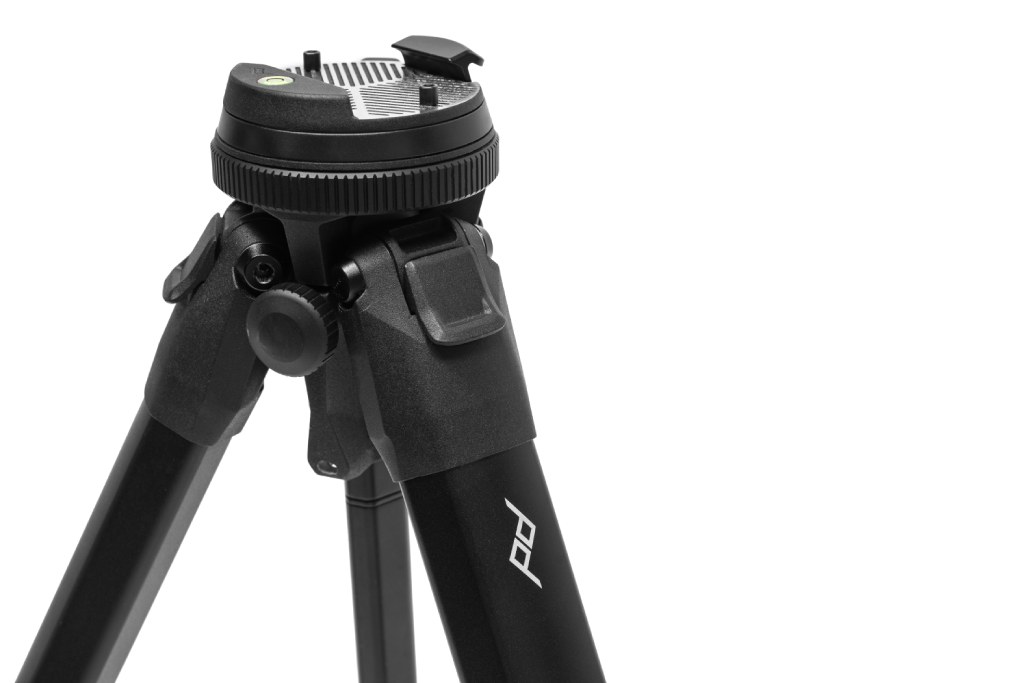 Coming in third on my list of favorite features on this tripod is the adjustment ring on the ball head.

I have to admit - I was skeptical of an adjustment ring at first. I think I'm just old-school in that regard and so used to having multiple knobs to lock down the ball head.

But in practice, the adjustment ring is phenomenal. It's so easy to use! It's got removable pins as well, which I especially appreciate because I have an L-bracket attached to my camera.

I could go on and on and on about other features that I've found to be, well, badass, but I digress...

When I published my initial article reviewing the Peak Design Travel Tripod, their Kickstarter campaign was just over $500,000 (which was accomplished in less than an hour!).

Today, as of this writing not a month later, the campaign sits at more than $6.5 million with nearly 15,000 backers. That's not bad!

I know that backing photography gear without actually getting to touch it, feel it, and use it first can be a little scary, but I'm here to tell you that this thing is absolutely well worth the price of admission.

If you've been looking for an ideal tripod to add to your kit, I think it's safe to say that the Peak Design Travel Tripod should be at the very top of your list.

Check it out on Kickstarter and reserve your Peak Design Travel Tripod today.