What is Documentary Photography? 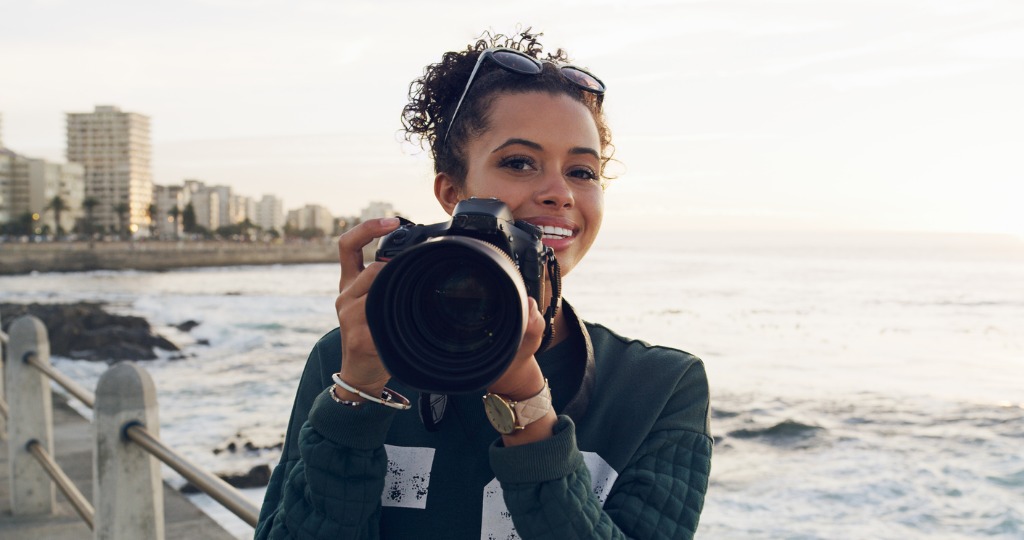 These are just a few questions that people often ask about documentary photography.

In this guide, we’ll discuss precisely what documentary photography is. 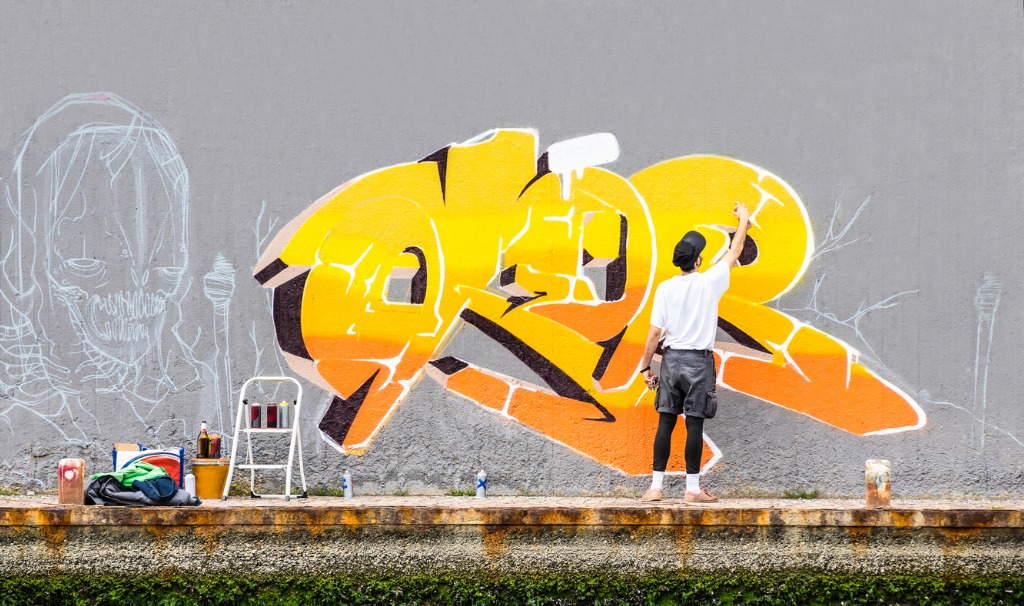 photo by ViewApart via iStock

Documentary photography can be photojournalism, such as coverage of significant events, but it can also be a chronicle of places or situations.

It can be loosely defined as photography that records events or environments (places and situations) that have social or historical relevance. What can sometimes make it different from photojournalism is that a documentary photographer can introduce ideas by means of the art and crafting of the images while pure photojournalism should not introduce any bias.

The key thought is that a document, in this case photos, is being made of a person, place, thing, event, or continuing situation. Therefore, it can include pure photojournalism but can also be artistic street photography. Really, even some styles of architectural photography can fit within these loose definitions. 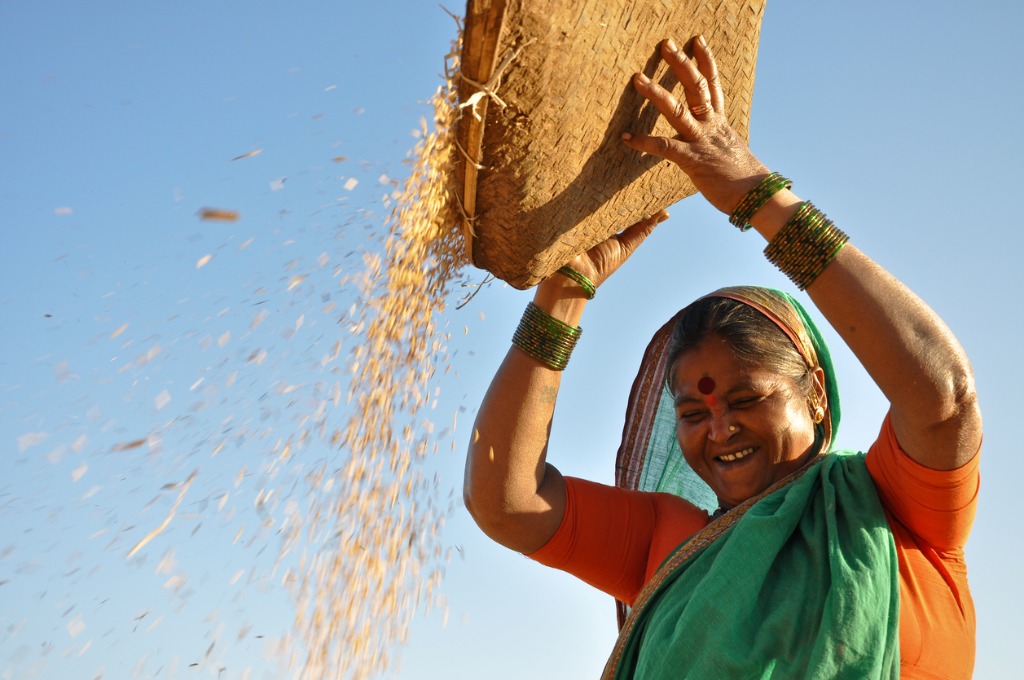 photo by paresh3d via iStock

In the real world, we try to define photojournalism as being pure news without any bias, but the mere act of documenting an event can be considered an introduction of some sort of bias when looked at objectively.

Labeling it as documentary photography side steps that set of issues altogether. If you’re interested in hard core photojournalism, you might test the waters by signing up for some free online courses such as what can be found on Udemy, SkillShare, or LinkedIn Learning.

So, moving on from photojournalism, we can engage in documentary photography as a form of storytelling with pictures. While based on the real world, we can try to interpret it as we wish by how we involve the art and craft of photography in our images. 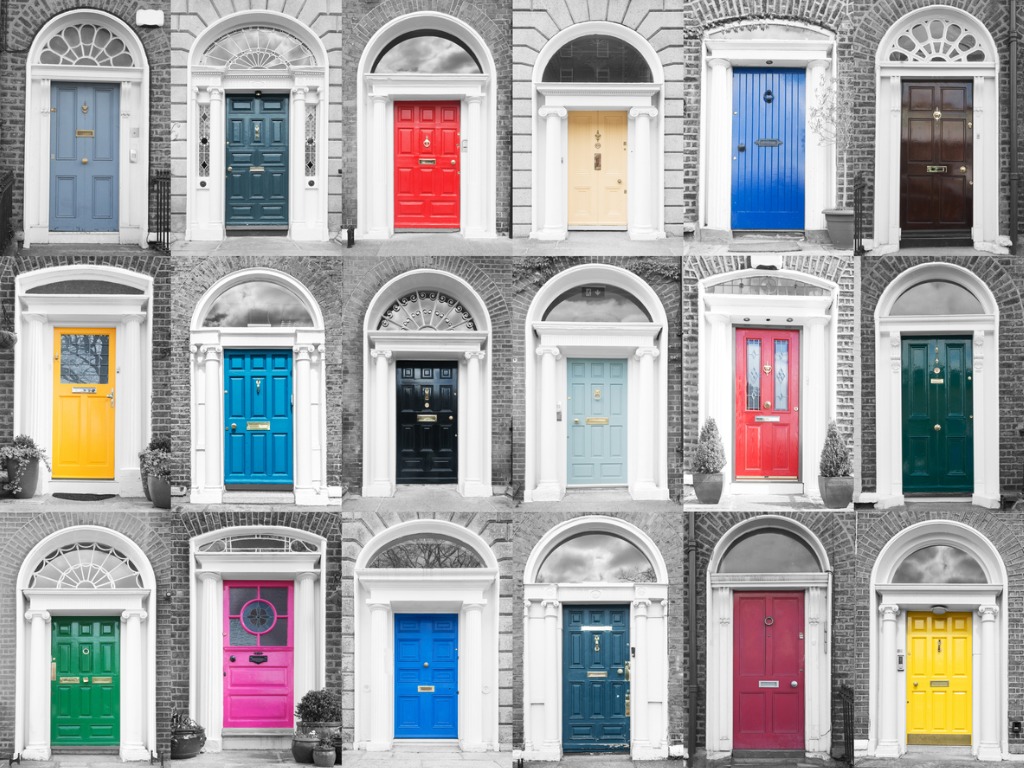 photo by Warchi via iStock

Here is a self assignment that can help us define for ourselves what is documentary photography and should also be enjoyable. Find a subject that interests you, then document it and show it to others.

There is so much room for variation of ideas and methods in this type of self assignment. To begin, what interests you? Next, how will you document it? Finally, what method of displaying to others will you use?

All kinds of examples of documentary photography may come to mind, which is good, it’s part of the exercise. One that can be done with little involvement from other people is documenting the styles of architecture in your city or town.

In a big city, a small town, or any size in between, there will be public buildings that have some sort of official use and they just look like an important place. Other buildings might be meant to be relatively nondescript or give a hint as to their purpose.

City Hall, a school, an old gas station, an ethnic cuisine restaurant, an old storefront, an abandoned Photo Hut kiosk if any still exist around you, can be photographed. Be careful and respectful of properties and their owners, plus follow any local regulations and never trespass.

You could document the differences among all the types of architecture, the ages of the buildings in relation to each other, or how they fit within the neighborhoods. 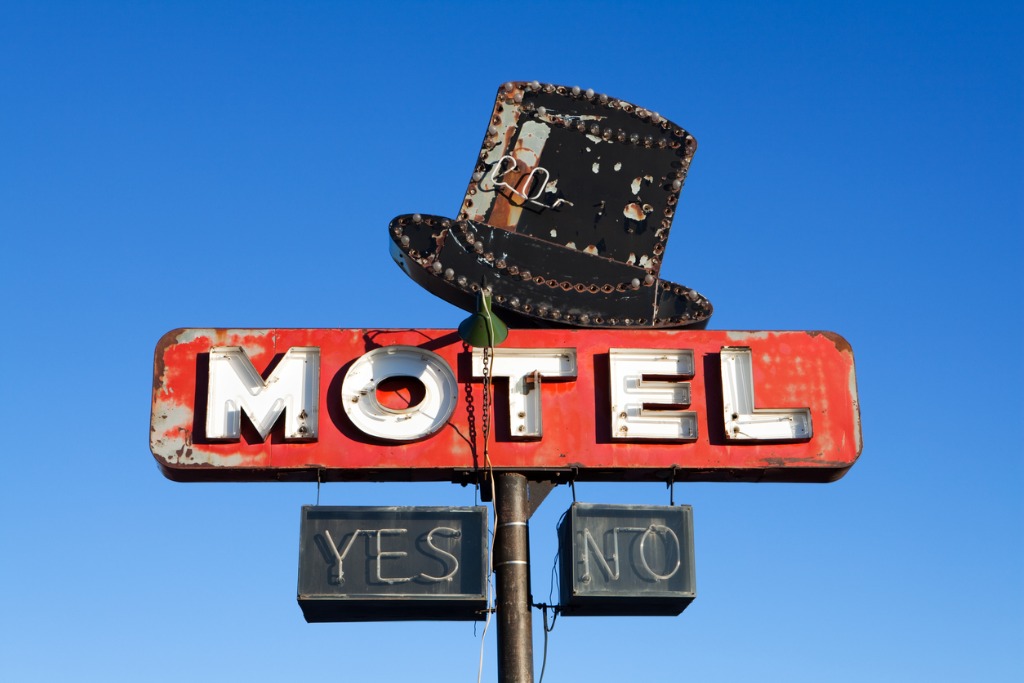 photo by alptraum via iStock

To show to others, a series of matted Black and Prints could be displayed in your office or at your home. Crafts fairs and flea markets are great venues, too. You could have a coffee table photo book made. You could also display them on a website such as Flickr or Behance, build your own domain, or create a social media page on Instagram or Tumblr.

Any way you decide to tackle those three ideas of what subject, how to take the images, and how to show them, you will learn a lot about the question of what is documentary photography. You will also have a lot of fun doing it.