What is Optical Lens Stabilization? 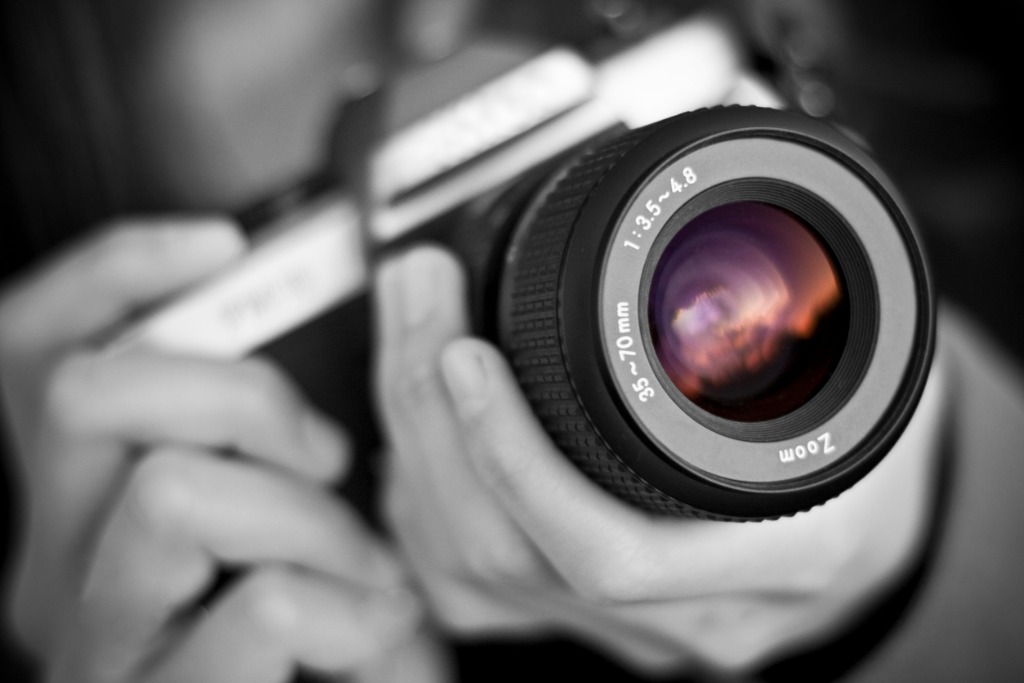 photo by drbimages via iStock

What is optical lens stabilization? The answer lies in an understanding of what is image stabilization of any kind.

What is Image Stabilization? 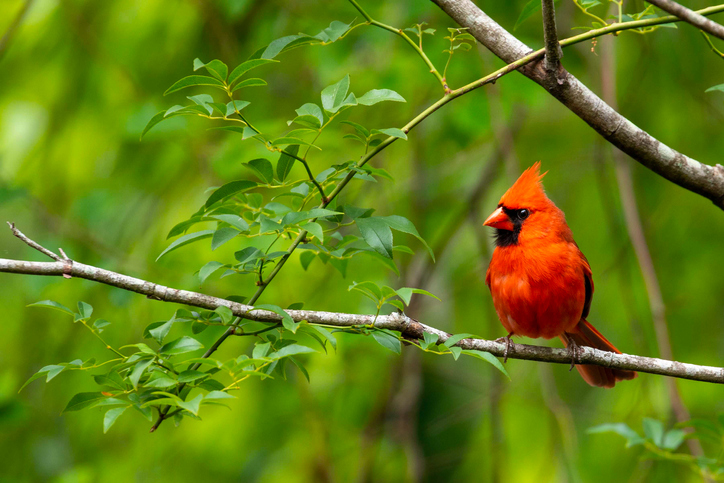 There is a rule of thumb about handheld exposures and shutter speeds that has been around for as long as I can remember, shooting with 35mm film SLRs. In its simplest form, the rule of thumb works best for Full Frame 35mm format, but we can adapt it up or down based on format size and crop factor.

The rule goes like this: You can safely handhold at a shutter speed of the reciprocal of the lens focal length. If we are shooting with a 50mm lens, the good old Nifty Fifty, a shutter speed limit on the low end would be 1/50th of a second. A 200mm lens would have a bottom limit of 1/200th, a 24mm lens, 1/24th of a second.

We generally adjusted to the closest marked shutter speed on those older cameras, 1/60th for our 50mm lens, 1/250th for the 200mm, 1/30th for the 24mm wide-angle. Auto exposure cameras could adjust to exact fractions of a second, but the viewfinder readout still usually showed the standard fractions.

As photographers, we prided ourselves on having camera holding techniques and skills that let us shoot at slower speeds than the rule (guideline) suggested. “I shot this handheld at 1/15th of a second!”

Technology to the Rescue! 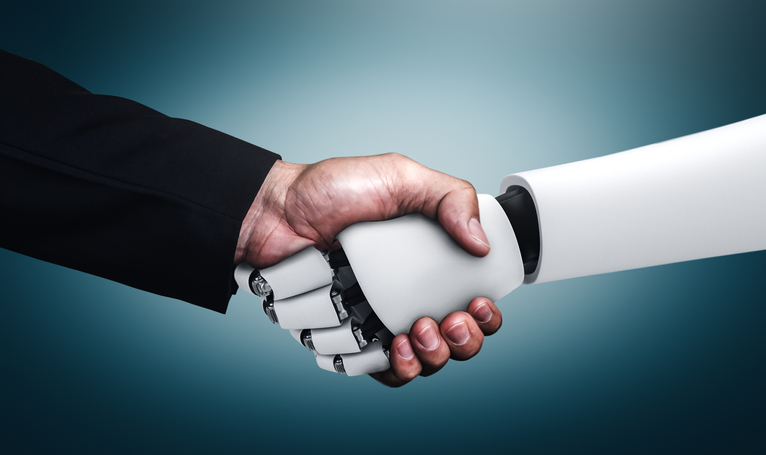 photo by NanoStockk via iStock

Optical lens stabilization was introduced by several major camera makers pretty much at about the same time. Paired with the autofocus, auto exposure cameras, they made some telephoto and tele-zoom lenses with image stabilization.

Nikon and Canon were neck and neck in 1994 and 1995, and by the early 2000s, a lot of lenses by many manufacturers had this awesome new technology that reduced handheld camera shake or vibration to the point where a photographer could safely hand-hold an exposure about two stops lower than that rule.

So, instead of being limited to about 1/125th of a second with excellent technique and a 135mm telephoto lens, we could now safely shoot at 1/30th of a second. That was a pretty big deal for many telephoto users and low-light fans. 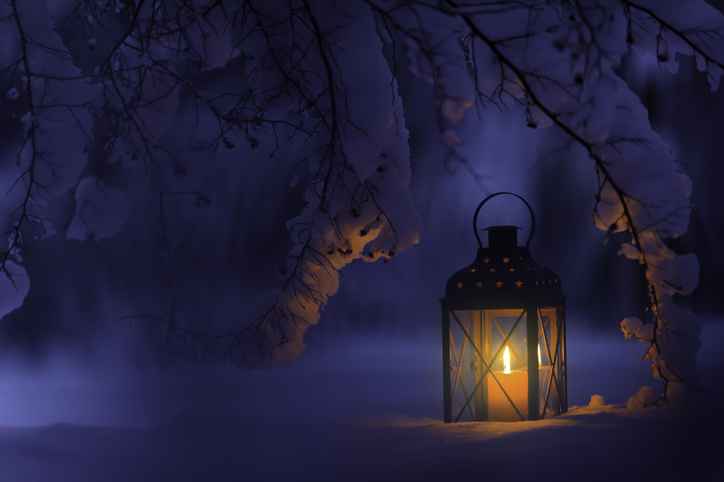 photo by Eerik via iStock

Those early stabilized lenses, and a huge number of current lenses, make use of image stabilization lens-based optical adjustments. Most of these systems can correct for minor movement from the camera position, in other words, our holding the camera.

Optical image stabilization in the lens is accomplished by small motors, magnets, or piezo elements physically moving a lens element or group of elements, thus affecting the light path before it reaches the film or sensor. 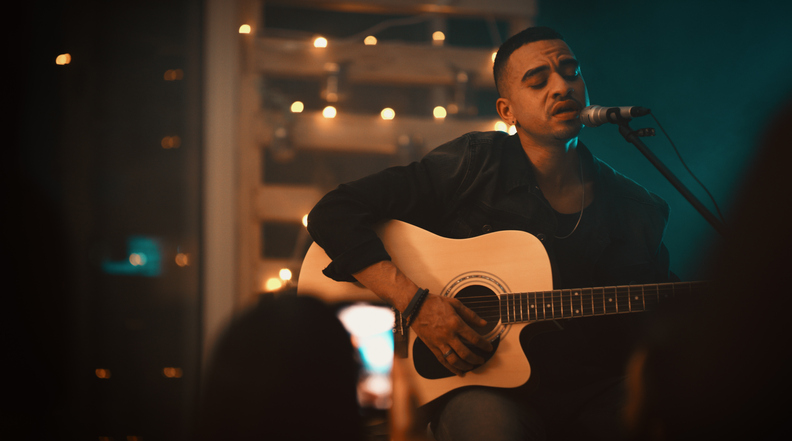 photo by Hiraman via iStock

Sensor-shift optical image stabilization is more sophisticated, involving a huge range of possible motions by moving the sensor itself. This can be done physically, electronically, or a combination of the two.

Some camera makers are able to implement up to 5 separate axes of movement for anti-shake correction. It still won’t affect subject motion, only camera movement, but 5-axis movement can add up to 5 stops of hand-hold ability. So, from 1/125th of a second all the way down to possibly 1/4th of a second. 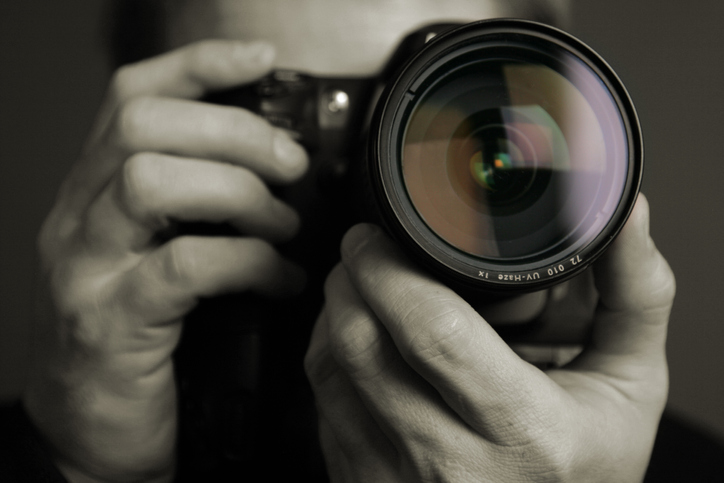 photo by wibs24 via iStock

For general photography, adding 2 to 5 stops of anti-shake optical image stabilization is positively outstanding. But it is simply another tool or feature for us to use well or not.

Developing a great technique and skill for hand-holding our camera is still a good idea. Combine that skill with optical image stabilization and we’re pretty well covered for combating camera shake that negatively affects the sharpness of our pictures. 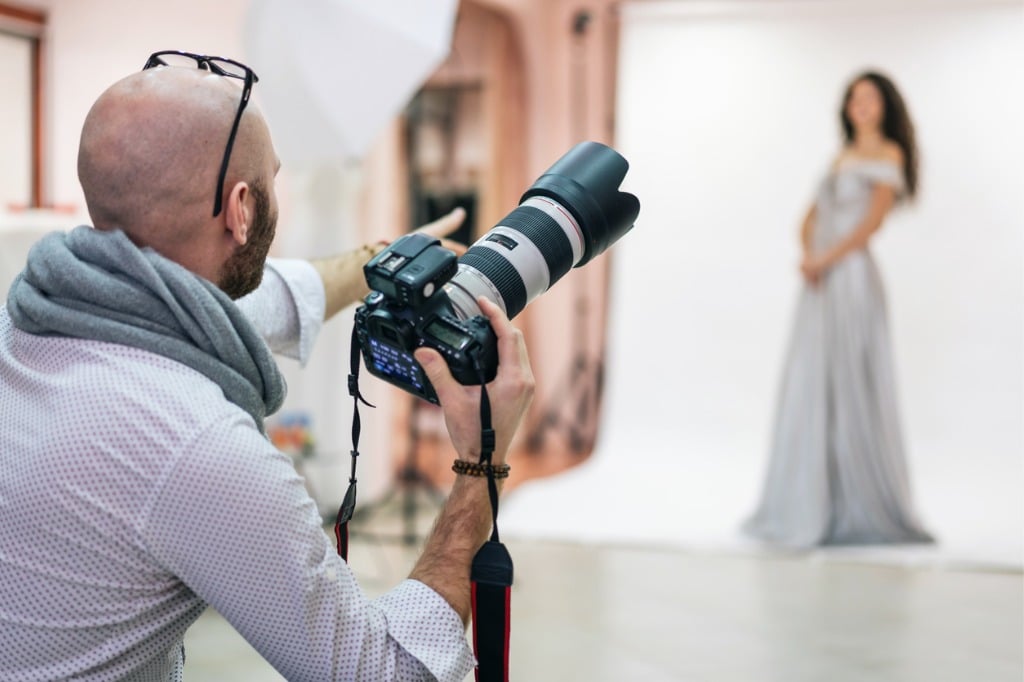