Youtuber is Shot During Live Stream of "First Amendment Audit" 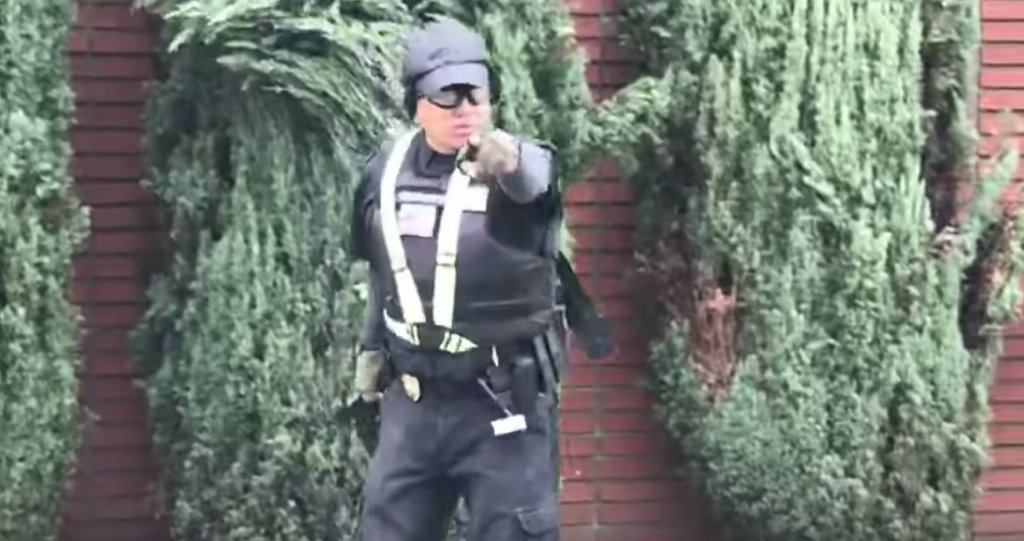 What Is a First Amendment Audit?

"First Amendment Audits" are gaining popularity amongst online communities, but have been around since the mid-2000s.

Many audits occur when YouTubers from large cities, like New York or L.A., travel to smaller towns where police are not as prone to seeing cameras on a daily basis. 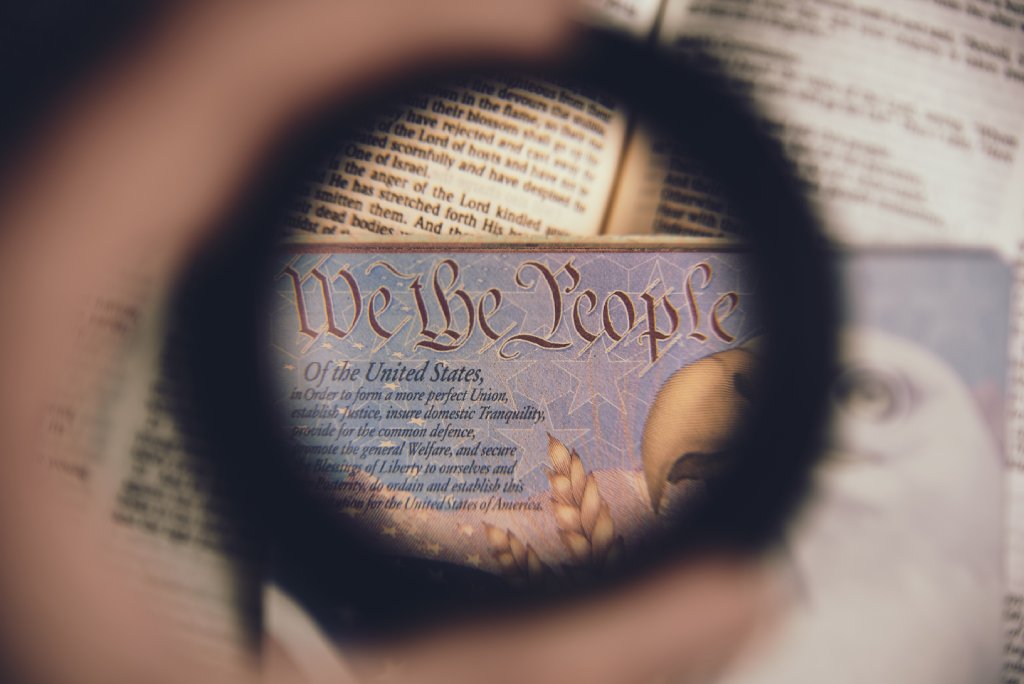 Photo by Anthony Garand on Unsplash

These YouTubers believe they are testing police knowledge of the rights the First Amendment guarantees them.

Zhoie Perez, who goes by the name "Furry Potato" on YouTube, was filming a guard outside of a synagogue in Los Angeles last Thursday as part of an audit.

Thousands were watching the live stream as it took place, and you can hear the guard tell Perez to "get away," before he shoots at her.

Warning: this footage is graphic.

"You put yourself in places where you know chances are the cops are going to be called," she said. "Are they going to uphold the constitution, uphold the law... or break the law?

Perez was not intending to audit the security guard outside of the synagogue. She was interested in the architecture of the building and didn't turn the session into an audit until the guard confronted her.

"It turned into an impromptu First Amendment audit because the security guard almost immediately was getting really aggressive with the filming and putting the hand on the gun," Perez said.

Perez was taken to the hospital after being shot in the leg, but not before being detained.

When the police arrived on scene, they put her in handcuffs. She loudly protested in the video.

"I get shot and I'm going in handcuffs?" Perez asks.

The L.A. Police Department have since released a statement that Perez is not being charged.

Perez's injury was "a graze," and she told the Washington Post that although she is still in pain she is recovering.

Some police believe First Amendment auditors intentionally provoke the police because failed audits tend to receive the most views.

One failed audit by "Mexican Padilla" inspired huge protests in Leon Valley, Texas after the auditor was arrested while filming inside a police station.

The police continued to arrest protestors and confiscate cameras in Leon Valley, which led to more viral videos. 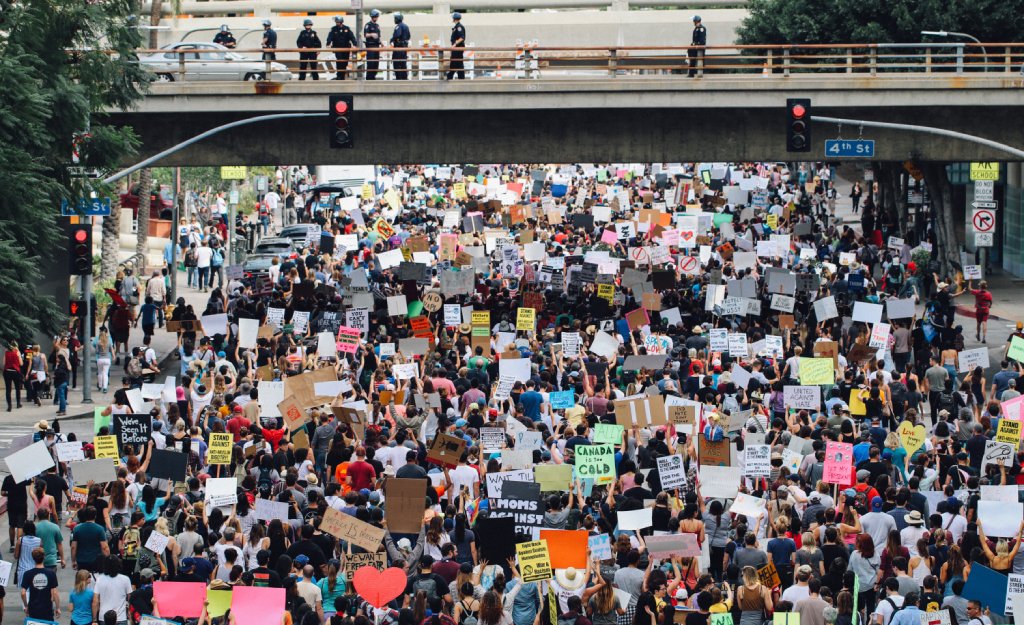 Photo by Alex Radelich on Unsplash

In another case, a man was arrested in Colorado Springs for "suspicious" activity while filming police cars outside of a police station.

The man, Terrell Clayton, said he was "very surprised," when the officers took his phone and arrested him.

"I wasn't looking for trouble," Clayton said. "I realized that contact with police was possible, but that's not what I was anticipating."

Clayton won $41,000 from the city of Colorado Springs for the unlawful arrest.

"A right not exercised is a right lost," Clayton told KKTV. For him, the protection of his rights is more important than the money.

In it, government officials are reminded to have knowledge of and honor the rights of citizens at all times.

"Denying (the right to take video), or treating someone excercising that right as engaging in "suspicious" or unlawful activity, is how a successful "First Amendment Audit" happens," the website reads.

"Add the use of force or an arrest, and you've made someone's day."

Unfortunately, in the case of Perez, her day was not "made."