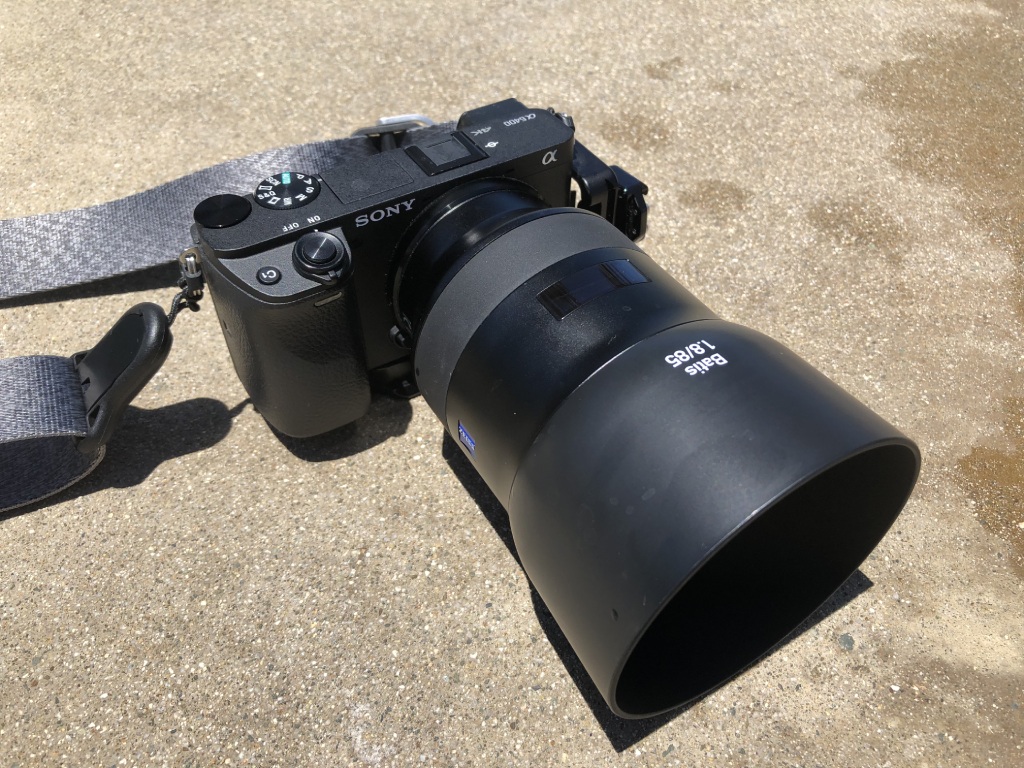 Over the weekend, I had a chance to test out the new Zeiss 85mm f/1.8 Batis lens. You'll find my sample photos throughout this post.

It wasn't long before I formed an opinion that this is one hell of a lens... 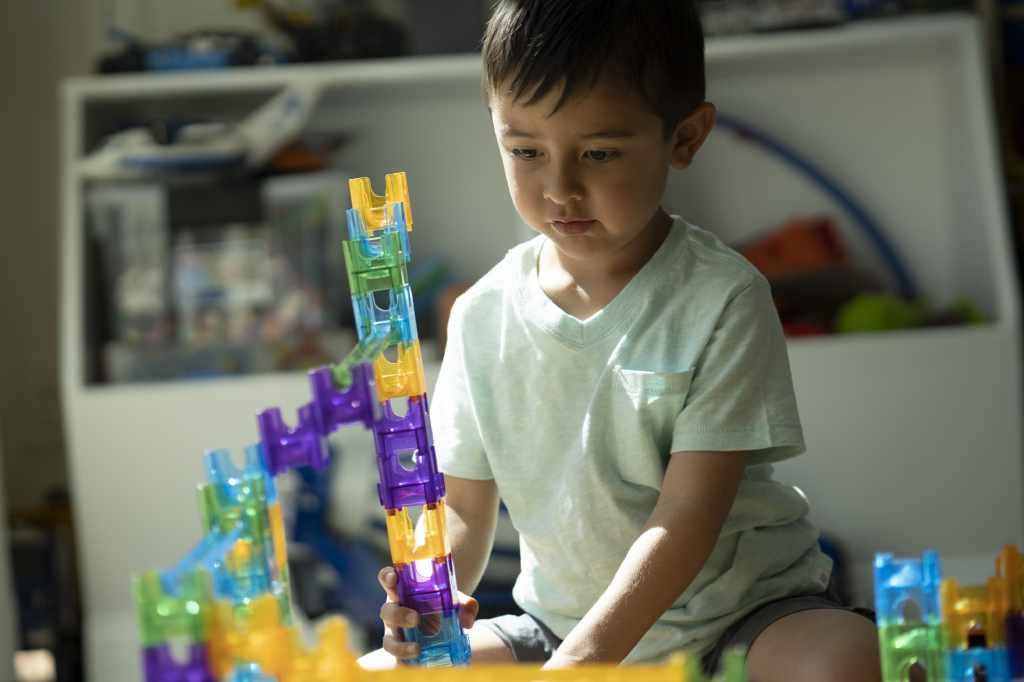 I tested it with a Sony a6400 - this lens was designed especially for the Sony E-mount system. Needless to say, I can't wait to test this thing out with the new Sony a7R IV when it comes out (hopefully later this year). 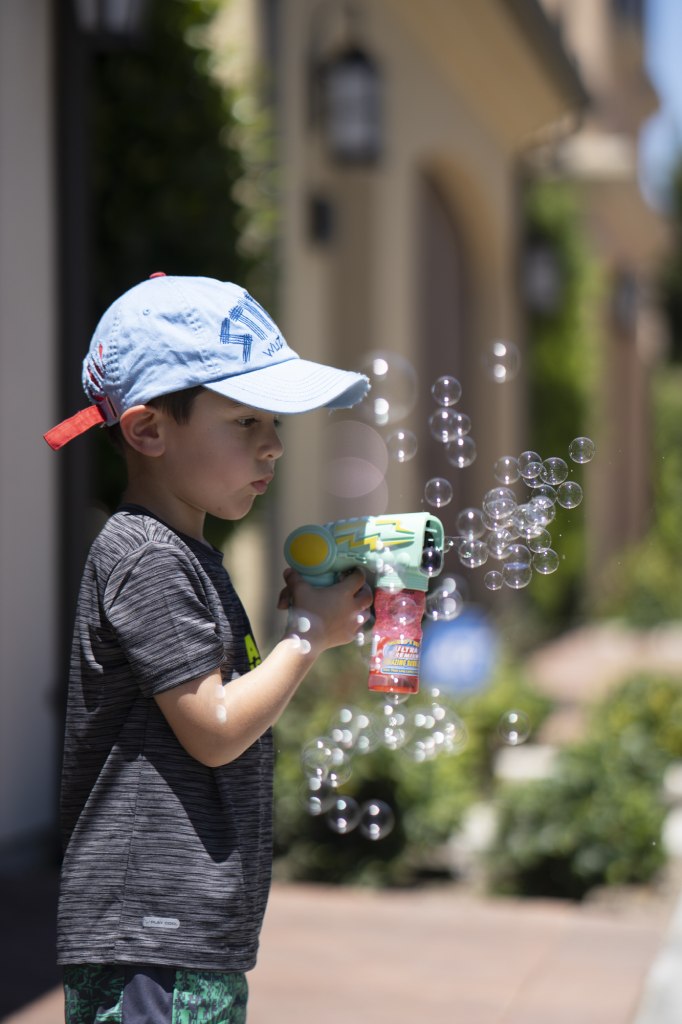 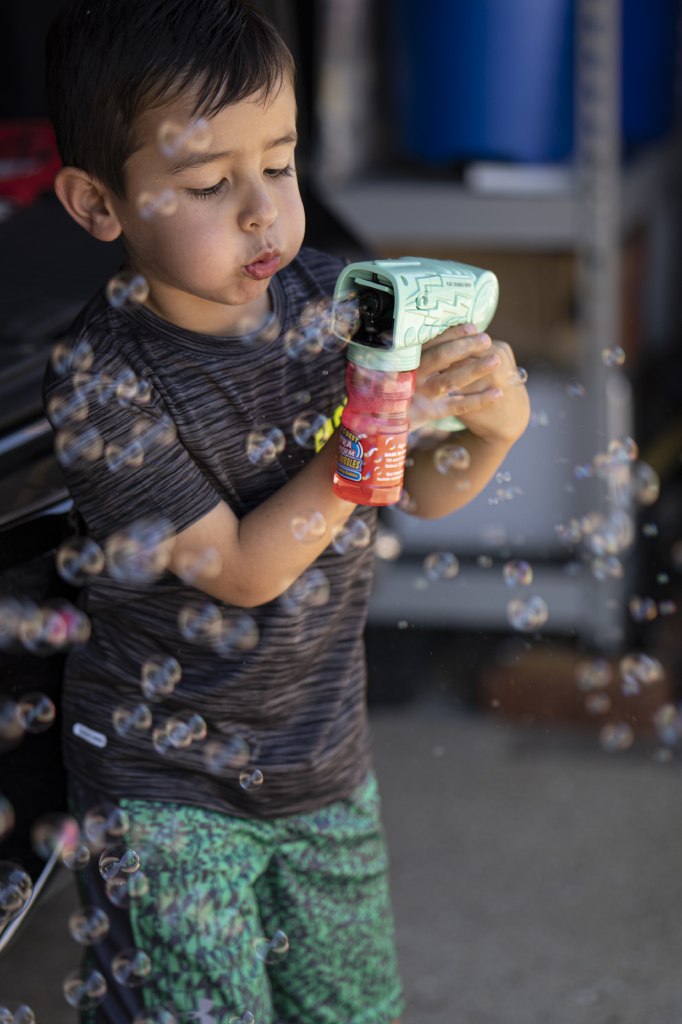 This last weekend was a toasty one here in Southern California, so my best buddy and I spent a lot of time outdoors at Disneyland and the pool. He made a great subject to follow around and test this lens. 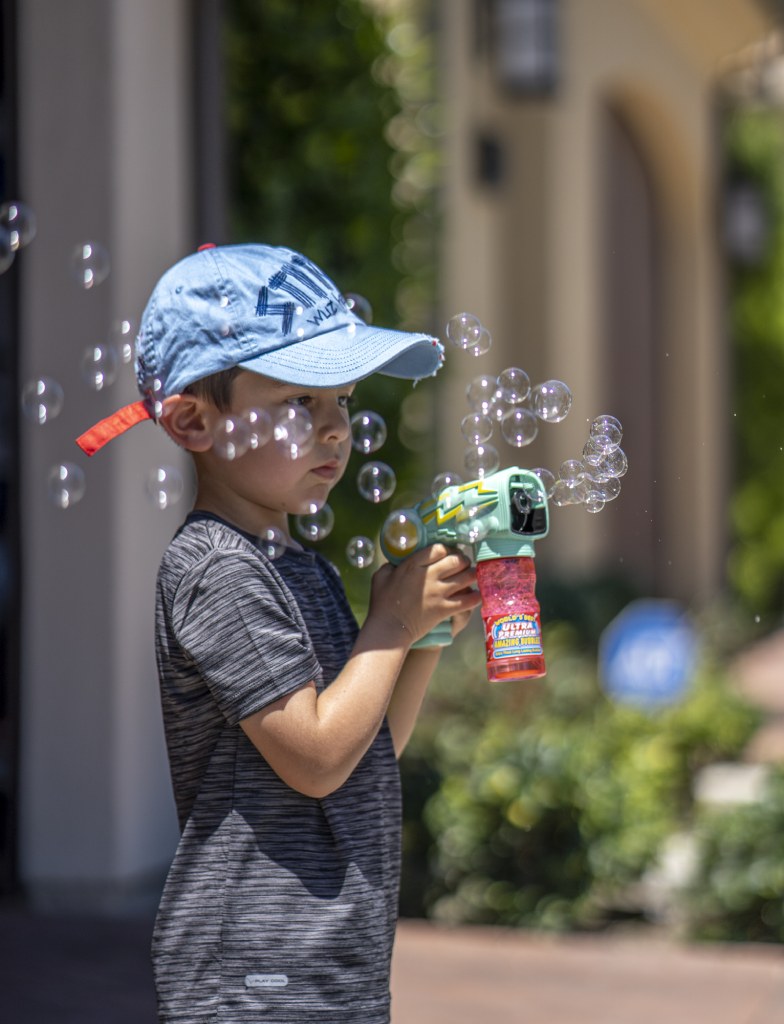 So far, there really isn't much that I dislike about this lens.

It's ludicrously sharp, surprisingly lightweight, and has a beautiful, streamlined finish that is reminiscent of Zeiss Otus lenses. 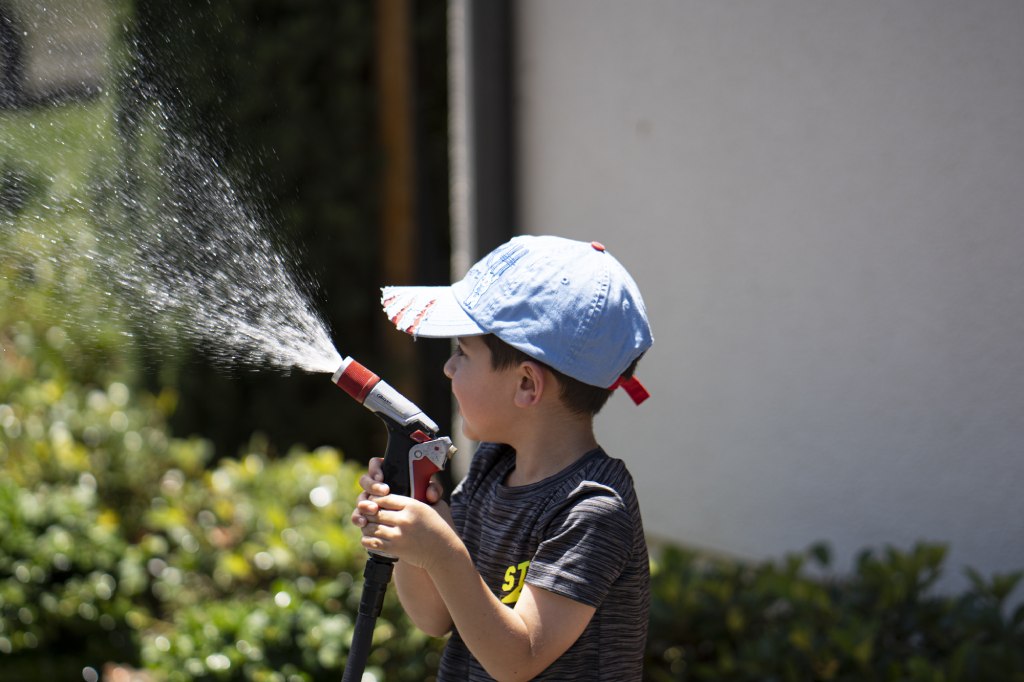 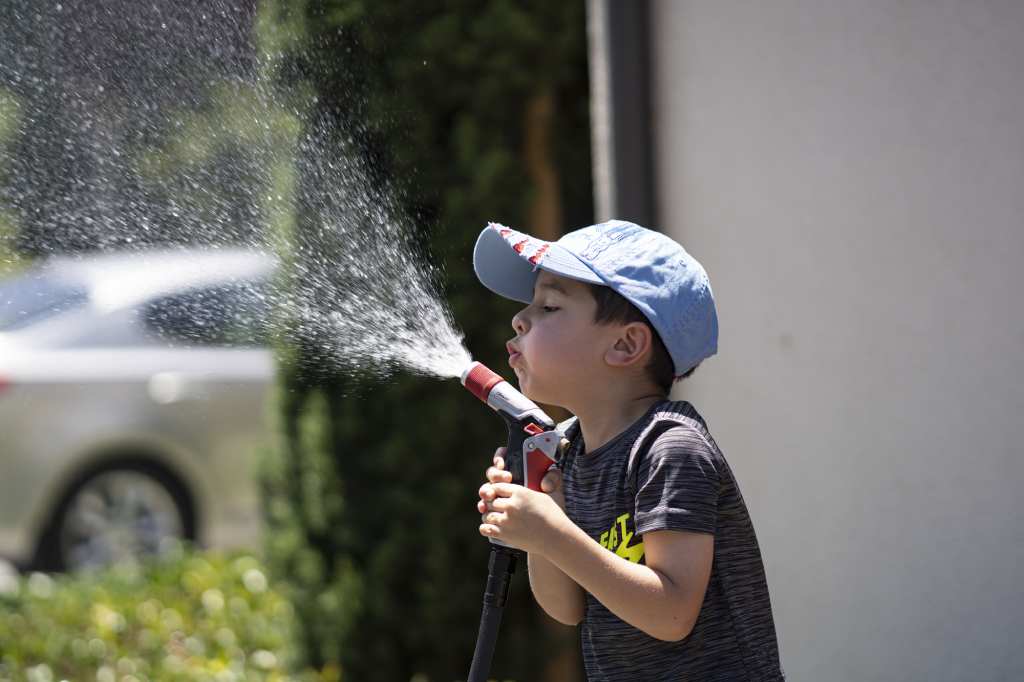 It's got a nice feel to it, with a big rubber ring for extra grip. 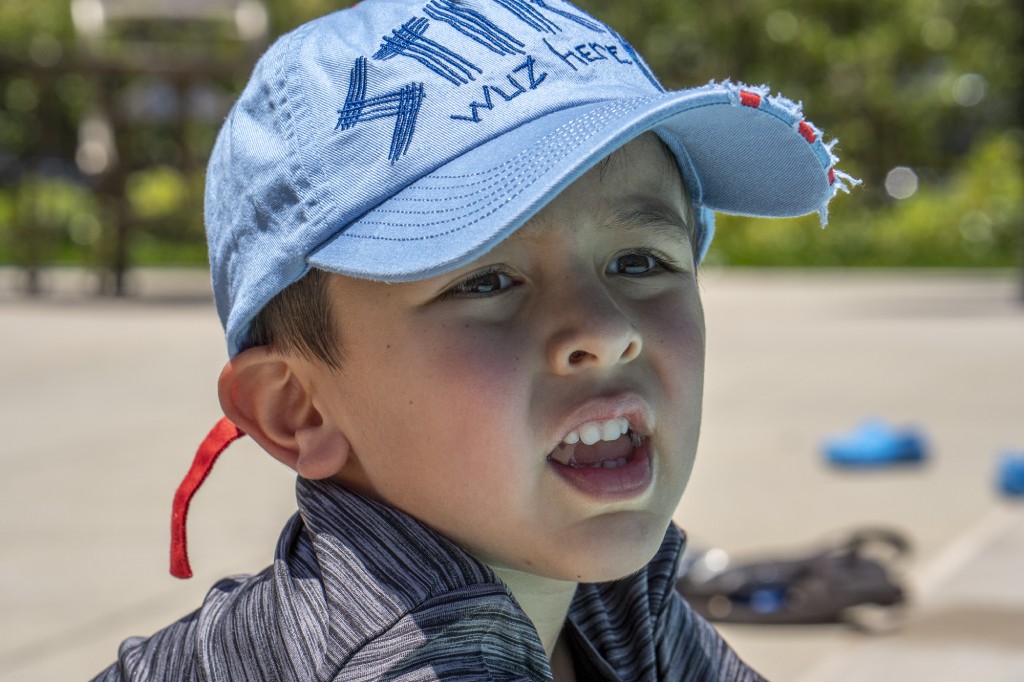 After just three days of playing around with this lens, it's easy to see why it gets near-perfect five-star reviews!

My only major beef with this rig is that there's no Z-mount option for Nikon cameras. Hook us Nikon peeps up with this amazing glass, Zeiss! 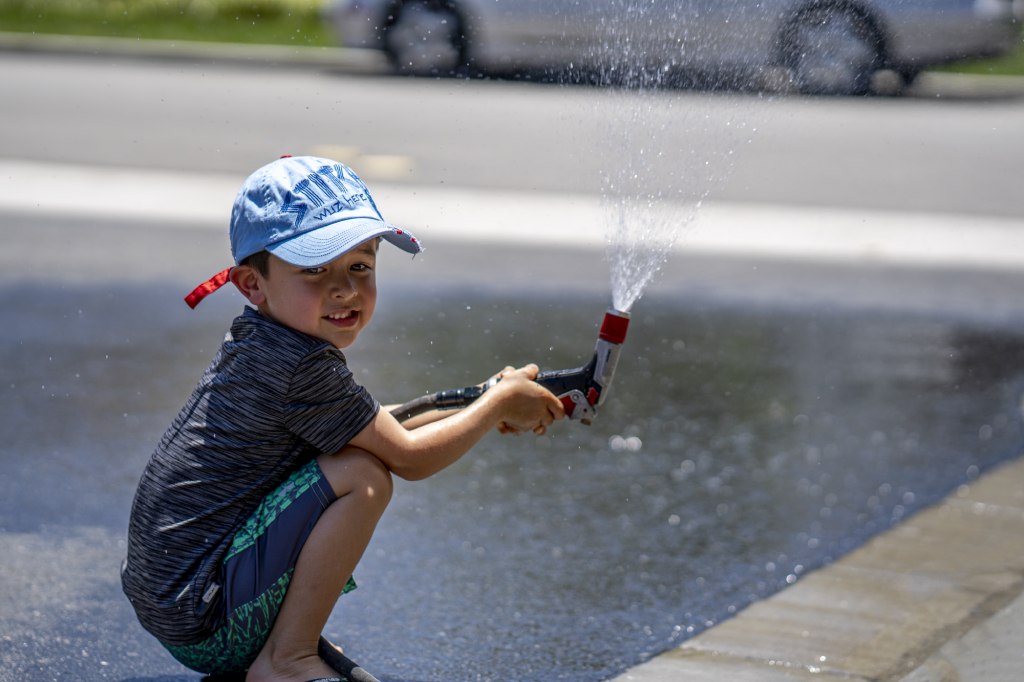 Here's a quick rundown of some of this lens's specs and features: 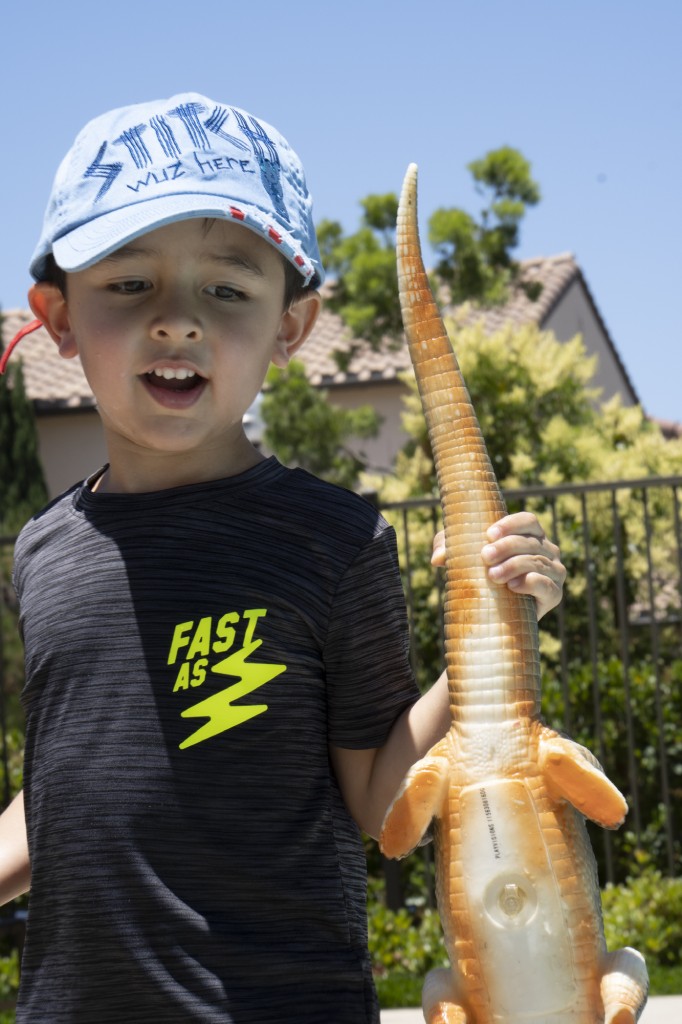 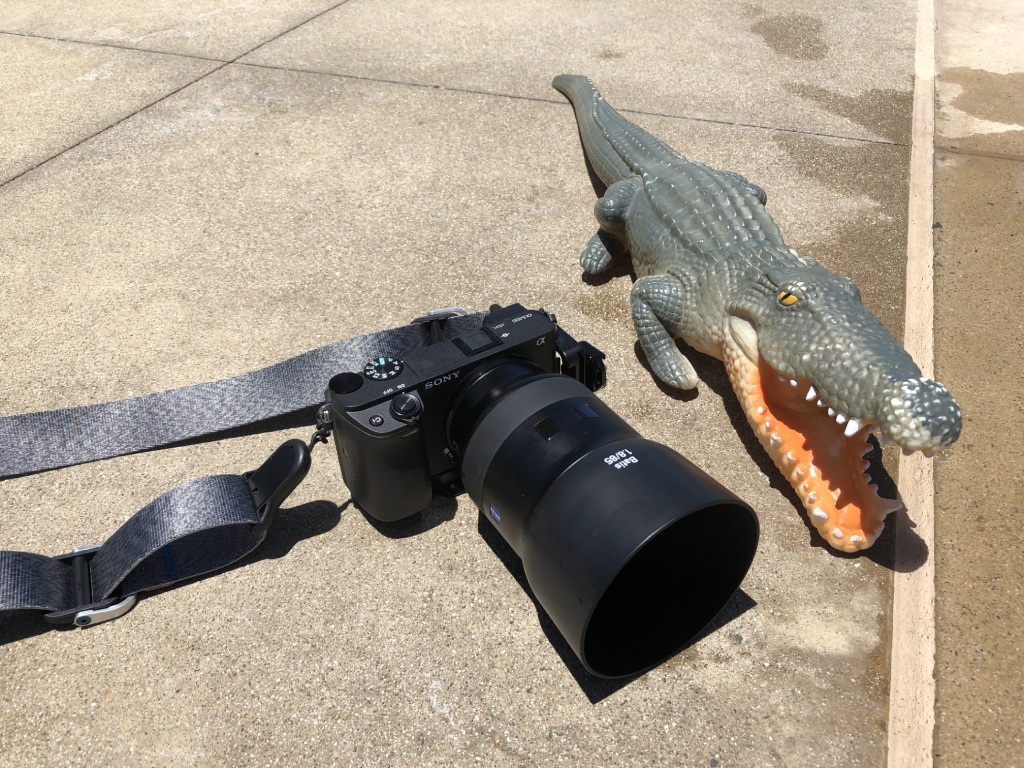 Even after just a few days, I'm prepared to label a number of things about this lens that are absolutely stellar: 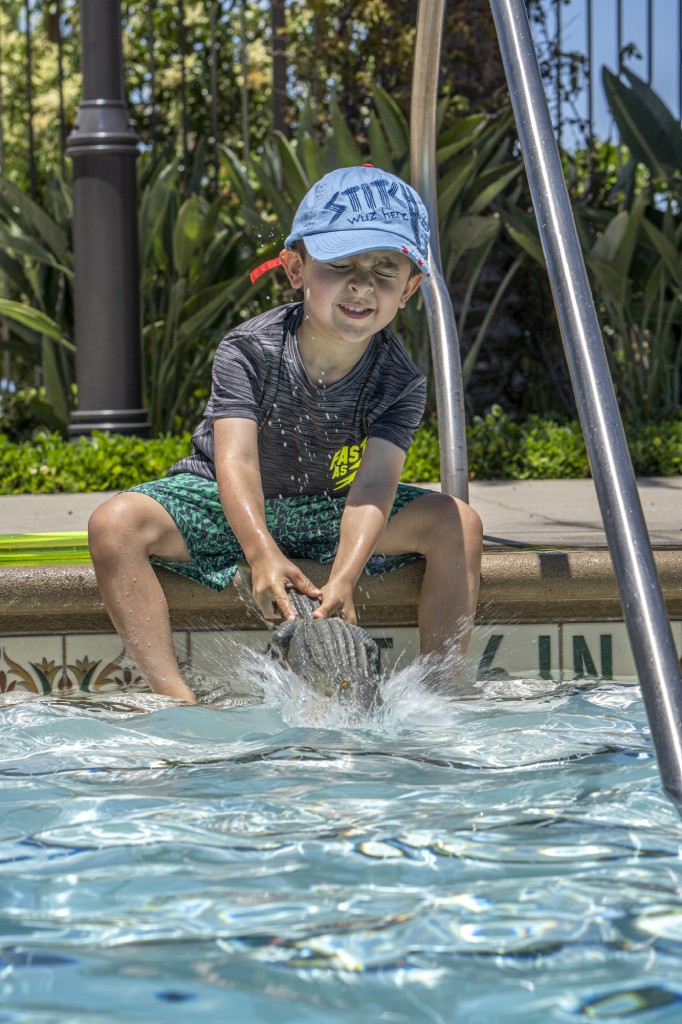 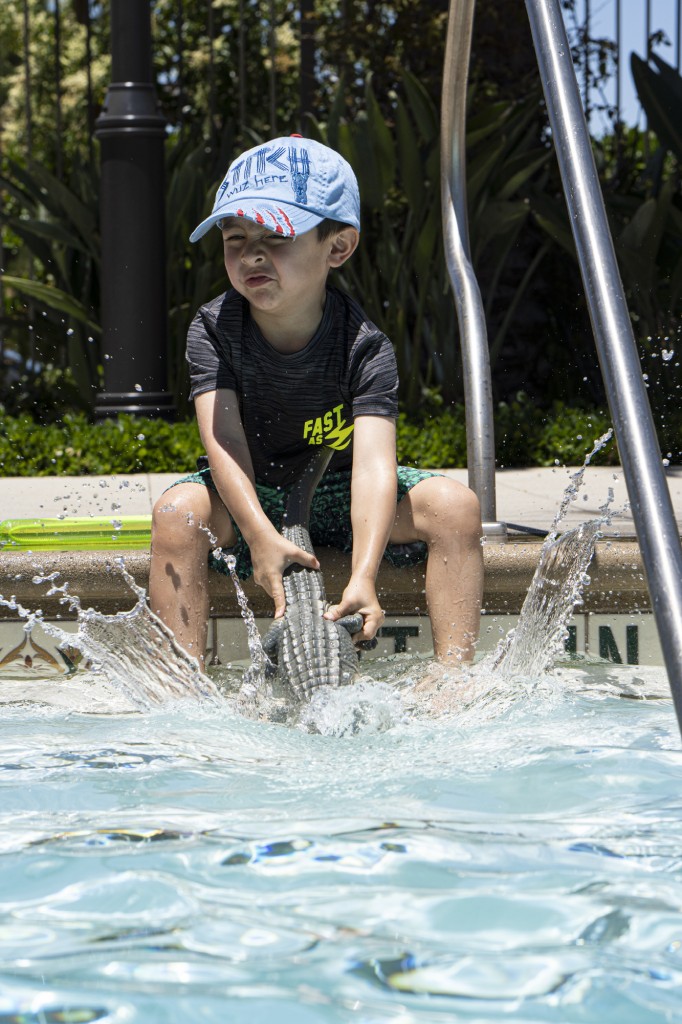 In terms of things I don't like, I'm struggling to come up with anything I found especially annoying.

But, honestly, if that's all I have to question about this lens, I think it's safe to say we have a winner on our hands here. 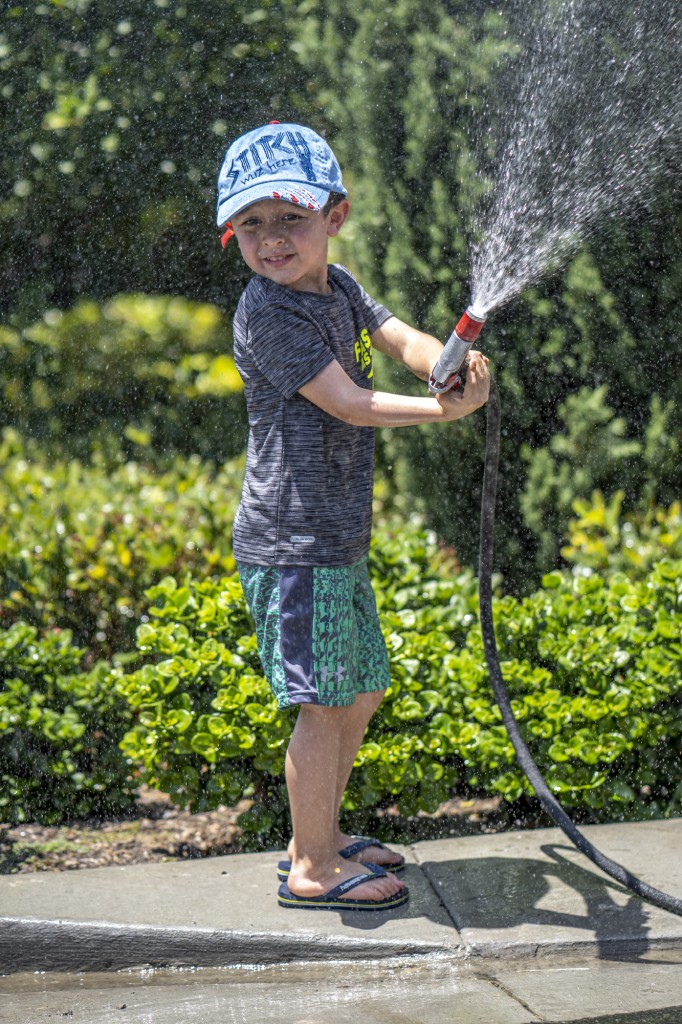 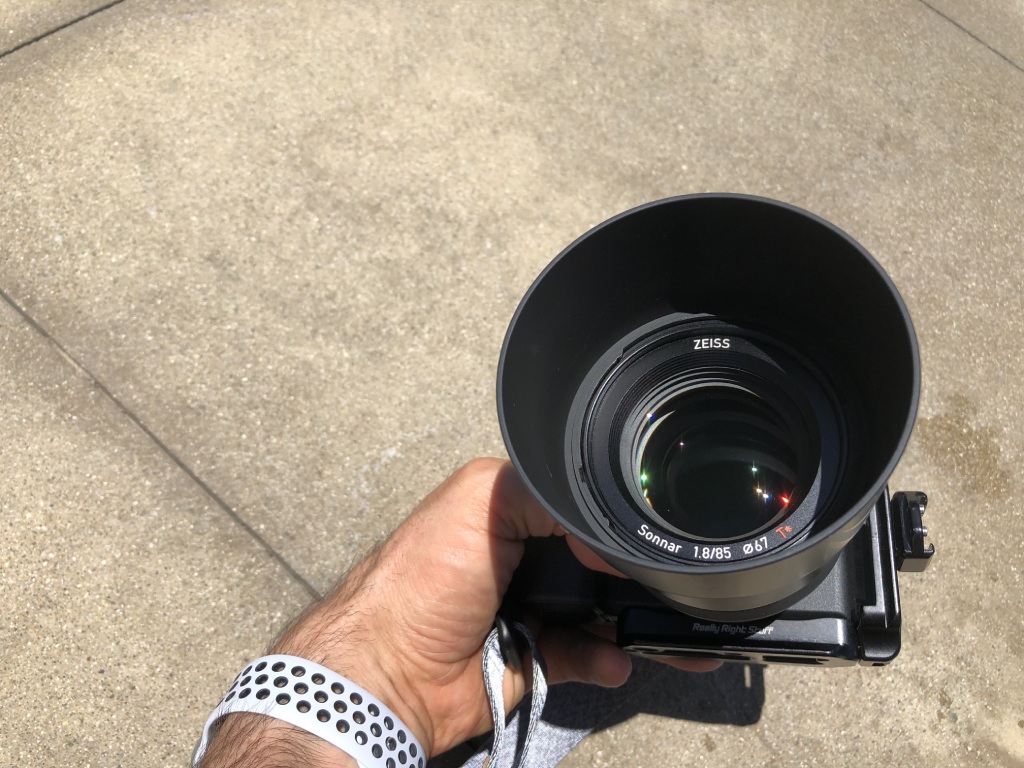 Again, I've only had a few days to play around with this lens, so these are just my first impressions.

I will get into much more detail and provide an in-depth review of this lens in the coming weeks once I have a chance to really dive deep with it.

Stay tuned for that!

In the meantime, if you're so excited about this lens that you have to have one, head over to Adorama to buy one for yourself.