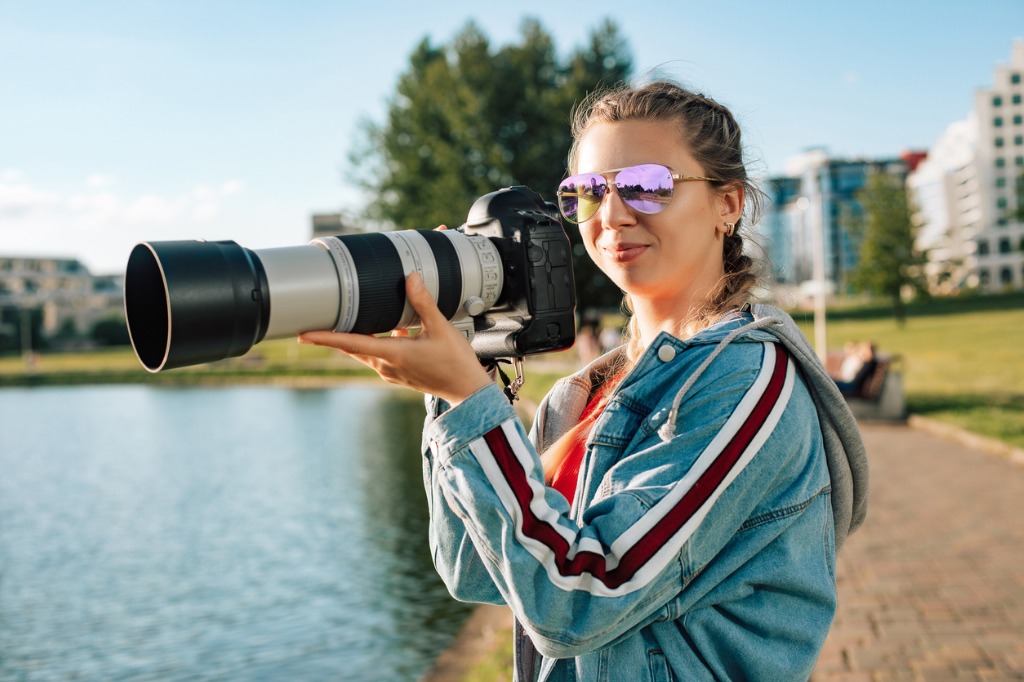 photo by Alexander Shelegov via iStock

I’m sure many of our readers have come across used photography gear and wondered, “Are used lenses worth it?” Lenses, camera bodies, flash units, tripods, and more can be found used in various locations. 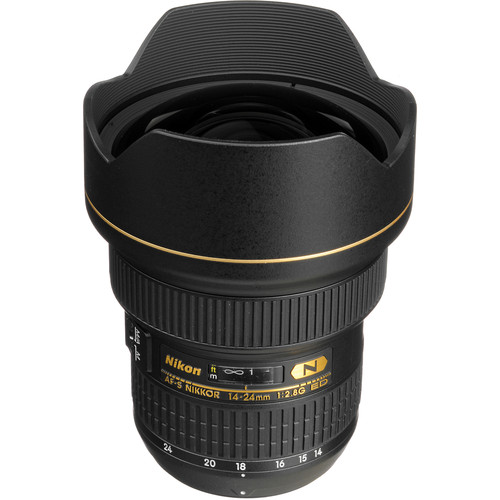 The most obvious benefit of buying used lenses and other used photography gear is the price difference from brand new equipment. Many times, you can find lenses and other items that are still current on the market, but are being sold used for one reason or another.

What happens is that some people buy things as soon as they are released, but then an even newer item catches their fancy or fulfills their needs more fully so they sell off their now superfluous gear. The first item is still being made brand new, but you can find these used versions that sometimes have never been used in the field.

Another thing that happens often is that a newer item comes out that has some minor differences and it replaces the previous item. Kind of like a 2021 model year car in October of 2021. The 2022s are out, 2021 no longer made. With used photography gear, this usually means prices for used will drop even lower. 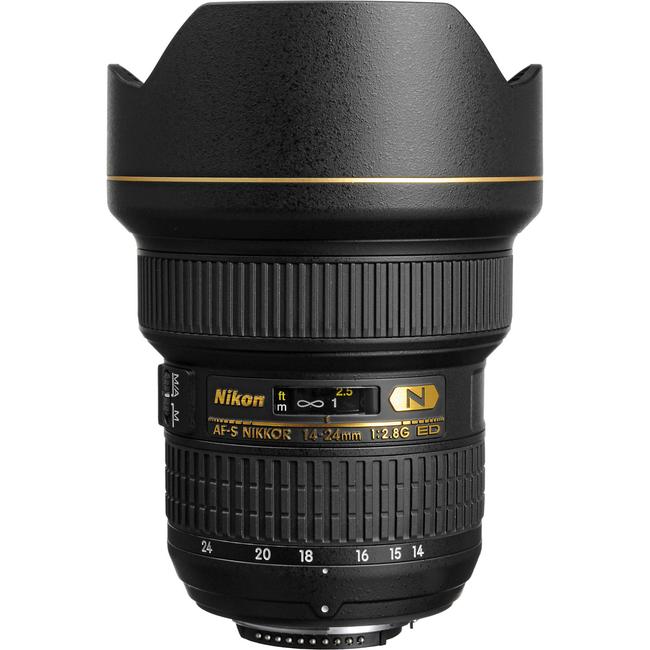 As an example, here are some used Nikon 14-24mm f/2.8 lenses for Nikon Full Frame format DSLRs that are several hundred dollars lower than the brand new cost.

This pricing phenomenon is good news to all photographers, not simply any of us on a budget. For working professionals, this allows high quality back up gear to be ready to go when the primary gear requires repair. Instead of buying two of everything, pros can have used gear similar to their active equipment without a huge investment.

While we’re on the subject of prices, I want to point out that collectible used photography gear is a whole other kettle of fish. The market ups and downs of classic gear that is desirable for collecting is an altogether different story for prices. 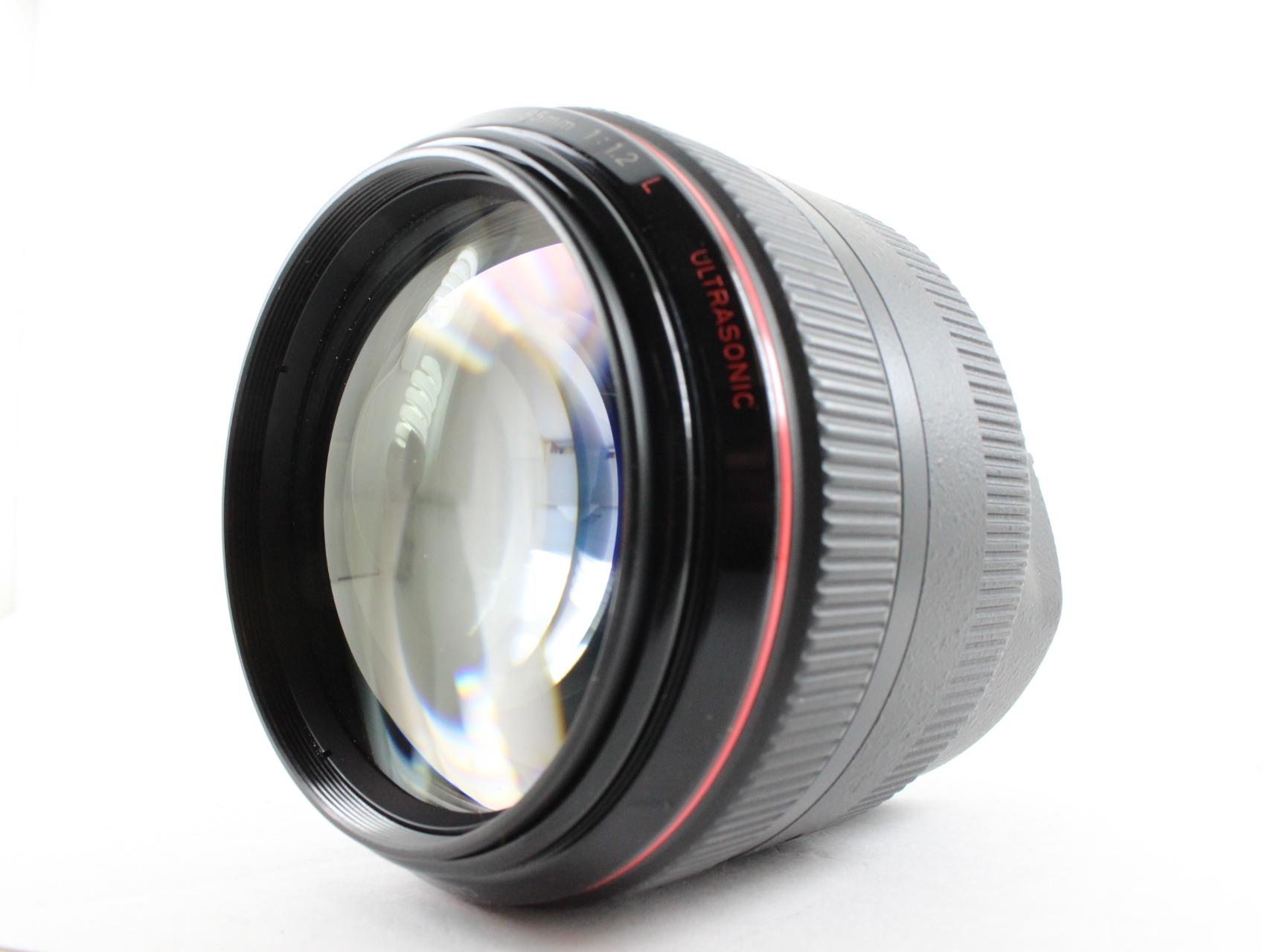 Since you’re purchasing your next lens as a used lens, another of the benefits of buying used lenses is that when it’s time for you to sell off that lens, you won’t be taking as much as a hit on the price, usually.

Buying new gear and then selling it used means you won't get back what you paid for it. Except for those collectibles mentioned earlier. But you can’t count on the collectible market always working in your favor.

Provided you take care of your gear, selling your previously used lens purchase will still net you less than you paid for it, but the percentage difference is often much less than the difference between new and used.

As an example, the Canon EF 85mm f/1.2 L lens for Full Frame format Canon EOS DSLRs has stayed consistently priced for a while for good to excellent quality examples. 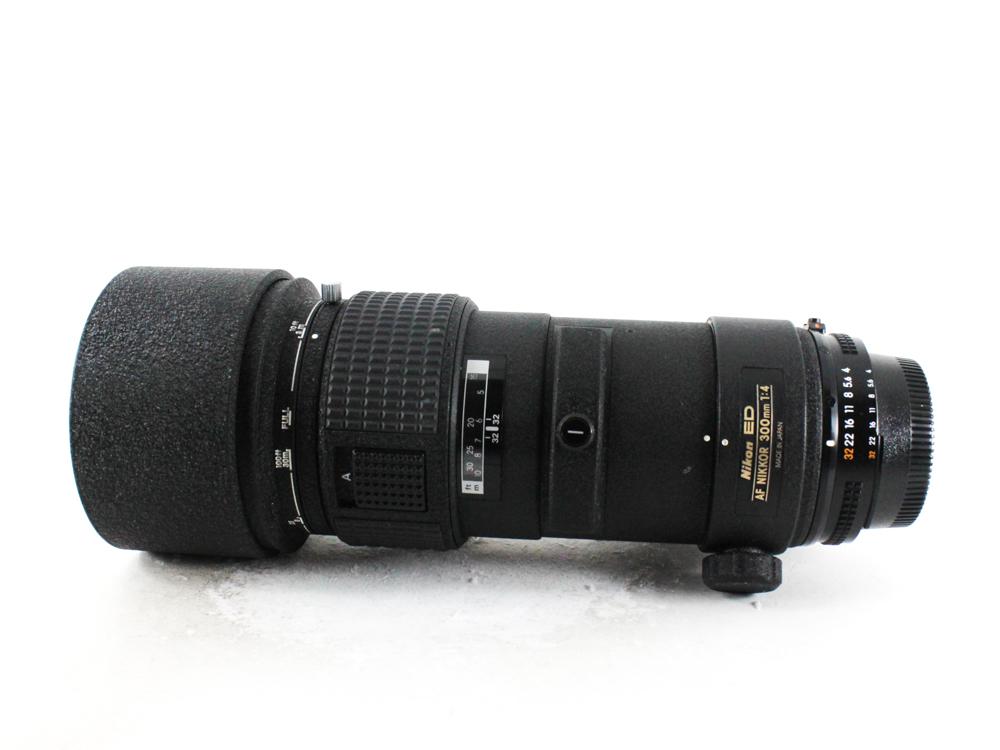 Say you want the reach of a prime focal length 300mm lens for your Nikon but don’t want or need the extra features of the newest version PF lens? Look for the discontinued versions of current lenses to find amazing benefits of buying used lenses.

The Nikon AF 300mm f/4.0 ED lens is a superb performer optically and is very nicely balanced on prosumer Nikon DSLRs, either DX or FX format and is a substantially reduced fraction of the price of the current version.

Other lenses such as the fantastic Sigma 8mm fisheye can be found from time to time in the f/4.0 version, the f/3.5 version being the current model. Lenses from Olympus, Fujifilm, Hasselblad, Zeiss, Sony and other brands that were extremely sharp and high performing when brand new are still excellent performers, they’ve just been replaced by newer models. 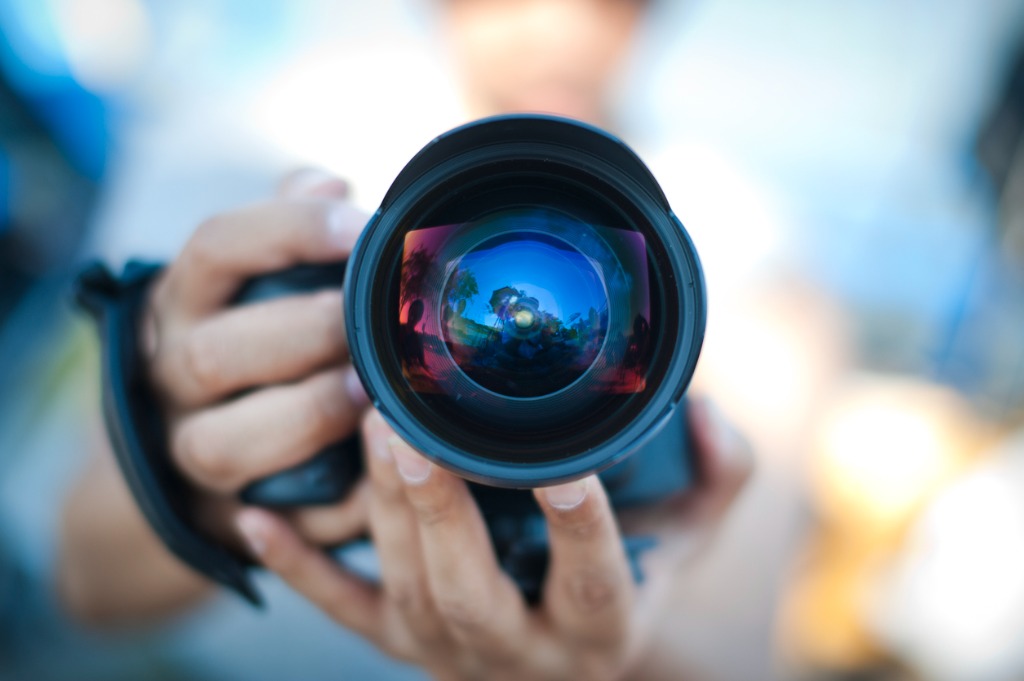 photo by focalmatter via iStock

While you do take on some risk when purchasing used lenses from private sellers or from some discount centers, you can buy used and have peace of mind when purchasing from reputable dealers.

One of my favorite stores for used equipment is MPB, a store that specializes in used equipment. In addition to offering return privileges and a limited warranty on many of their items, they also are very informative in how they rate and describe the used photography gear they have.

Unlike stores selling used gear that also dabble in used from trade-ins, MPB consistently has a huge array of used lenses, cameras, and other equipment because they will also buy your gear straight up.

Their detailed rating system lets you know exactly what condition each piece of equipment in their stock is in and their evaluation of your own gear for trade in or sale is completely fair and open. When you buy something from them, it’s going to be exactly as described. Plus, you get that 6 month store warranty.

These are some of the benefits of buying used lenses that I can think of, having done so many, many times. Take a look and see what interests you.