Why You Need to Buy Used Camera Gear 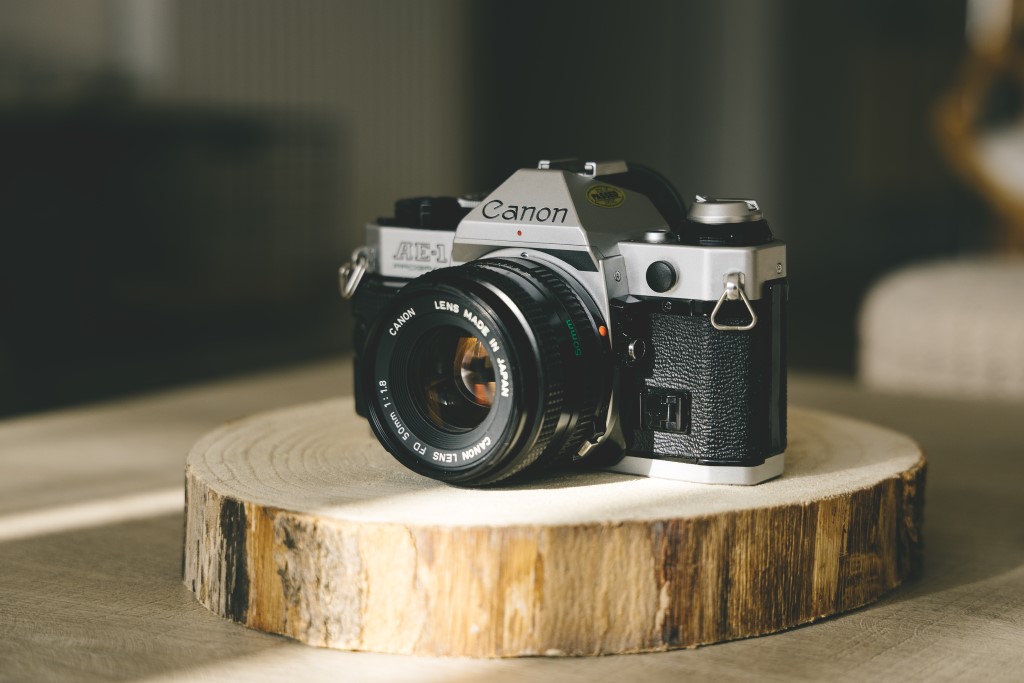 If you’re looking to buy a used camera, your friends may try to dissuade you. Photographers who remember trying to buy used cameras solely on Craigslist are worried about getting ripped off from sellers, so it makes sense they may be weary.

But, used photography gear is cheaper, it allows you to lose less money when you’re ready to upgrade again, and if you know where to buy used cameras, it’s just as safe as buying a new camera. 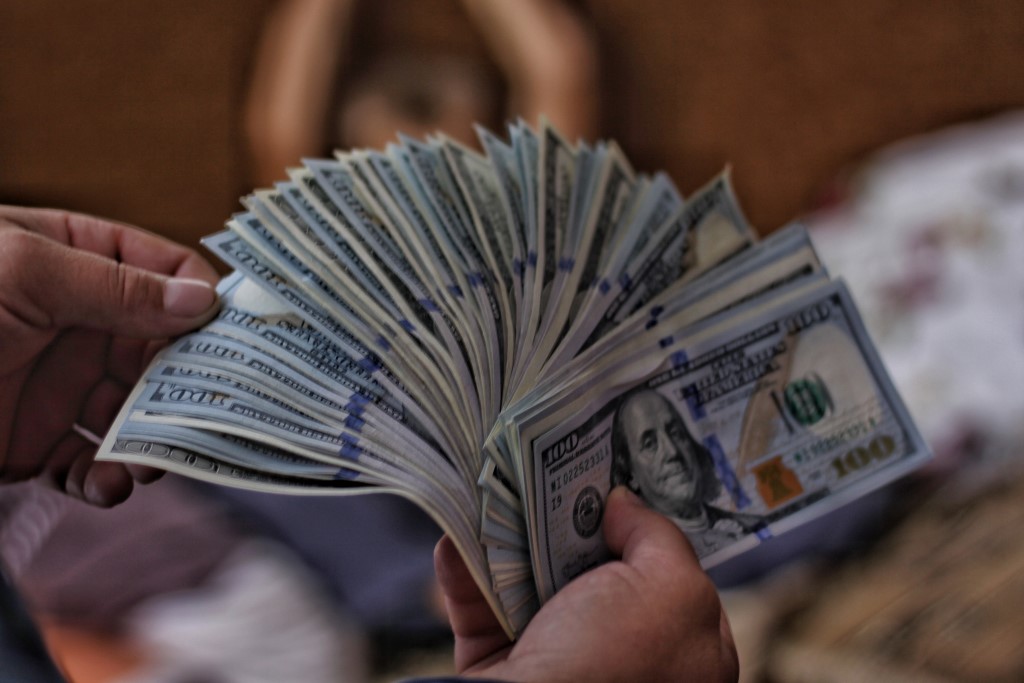 Photo by Viacheslav Bublyk on Unsplash

Obviously, this is one of the best pros of used cameras. I write about used cameras pretty frequently, and they usually cost between 50-75% of what they would if they were new.

Buying used camera gear is especially helpful for people with gear acquisition syndrome. It’s never wise to go into debt for your business, and buying used prevents you from doing so while also being able to fill out your kit how you want.

You Can Always Return It 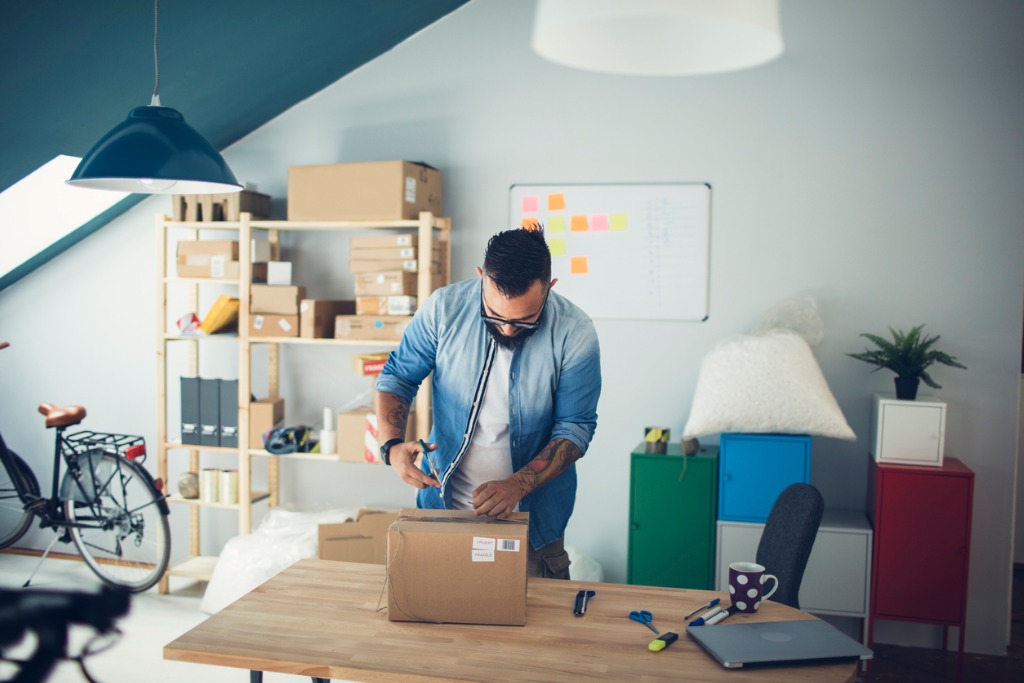 photo by vgajic via iStock

If you buy a used camera from a reputable resale website, you’re going to be protected with a return policy, and maybe even a warranty.

The best used camera retailers are honest about their return policy, so you’ll know exactly how long you have to examine your used camera before you need to get it back in the mail if you find any potential problems.

Everybody Needs Back Up Gear 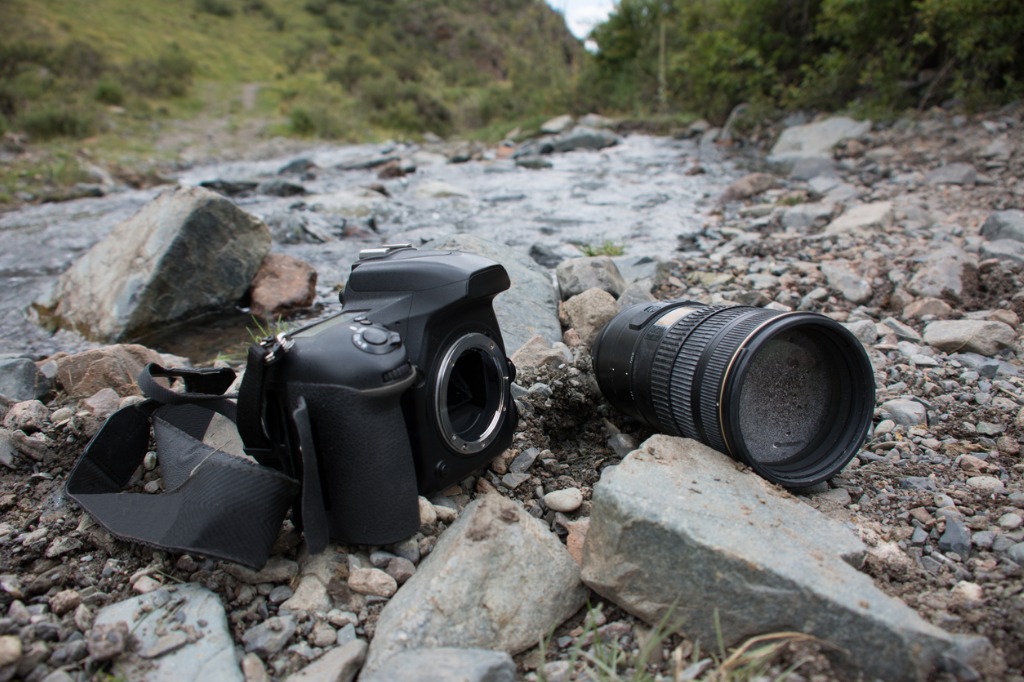 photo by nickalbi via iStock

While it’s true that used camera gear is never in perfect condition, you need to have backup equipment on hand in case something goes wrong with your camera.

For example, I had my DSLR stolen a few years back while I was on vacation in Europe. Fortunately, I had purchased insurance, but my insurance wasn’t going to help me get a camera back before I left to come back to the States.

In this scenario, having a backup on me was invaluable because it allowed me to continue taking photos of my kids the same day. 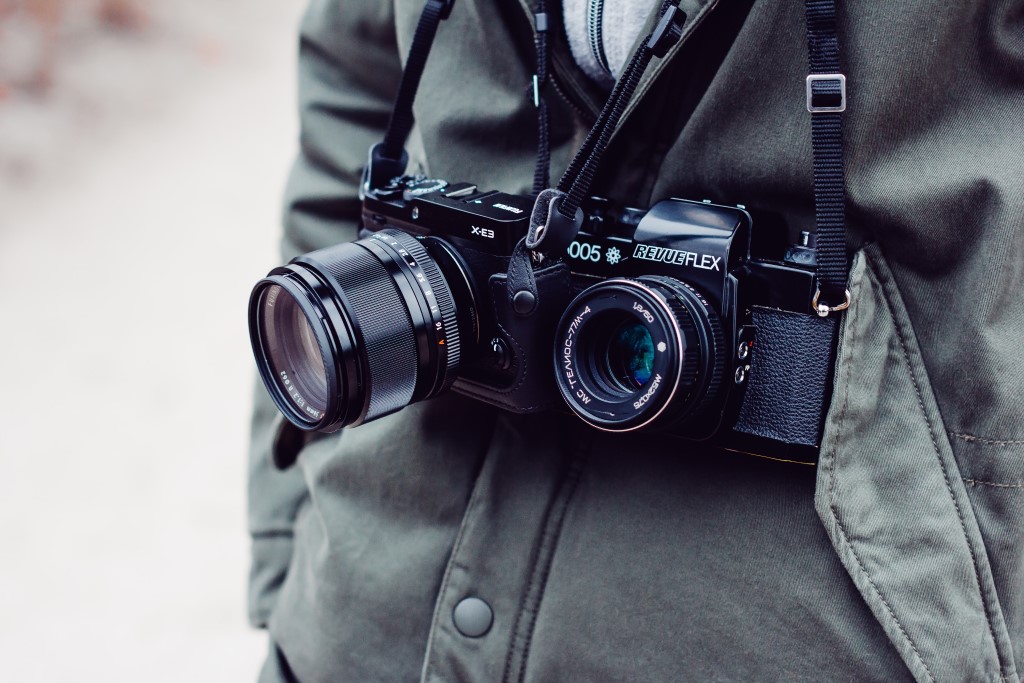 Photo by freestocks on Unsplash

I’ve never gone to a shoot with just one camera, and while I’ve never dropped a camera or broken a lens, there’s a time for everything. I don’t want my mistake to ruin a client’s experience.

Buy used to prepare for the worst-case scenario. 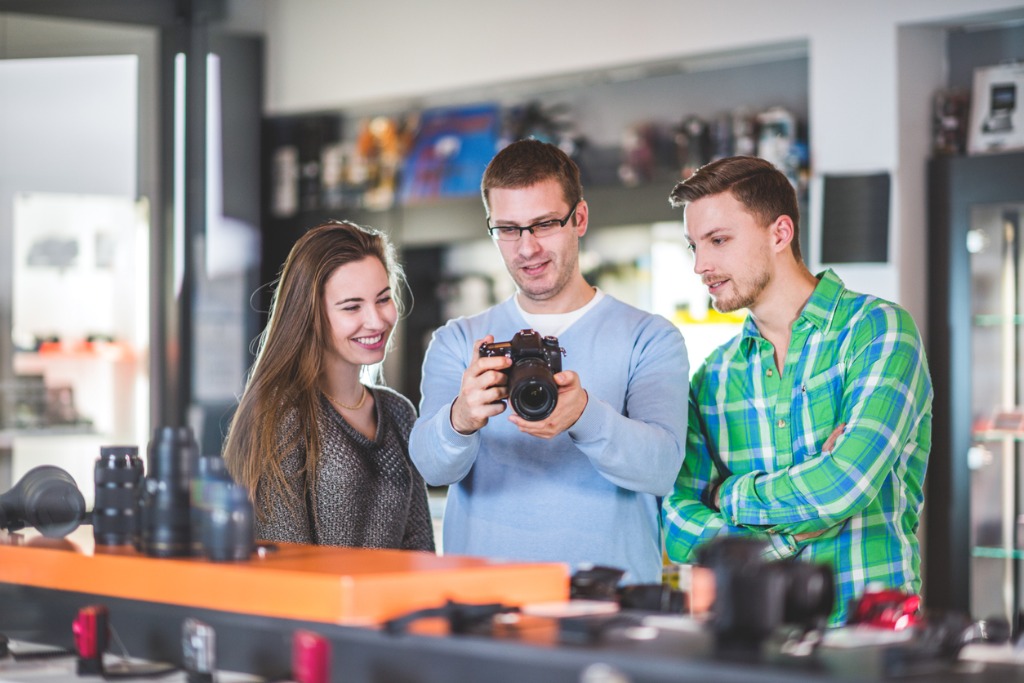 New camera gear is just like a new car, it loses 10% of its value just by being in your hands.

While buying a brand new camera is fun, it doesn’t make fiscal sense because of just how much value it loses in its first year.

As Techable points out in the video above, when you use a reputable online seller, like MPB, you can sell your used camera gear for almost as much as you paid for it, unlike if you were to have purchased your gear new.

If you’re a smooth talker like Derek Halpern, you may just be able to snag an even better deal with your negotiating skills.

A camera seller wants to get rid of their old gear just as much as you want to buy it. Whereas I’ve never had much luck contacting Sony or Canon to ask for a cheaper camera, I have been able to talk down a few online sellers on their pricing...and you can too!

So Why Is Everyone So Against Used Camera Gear? 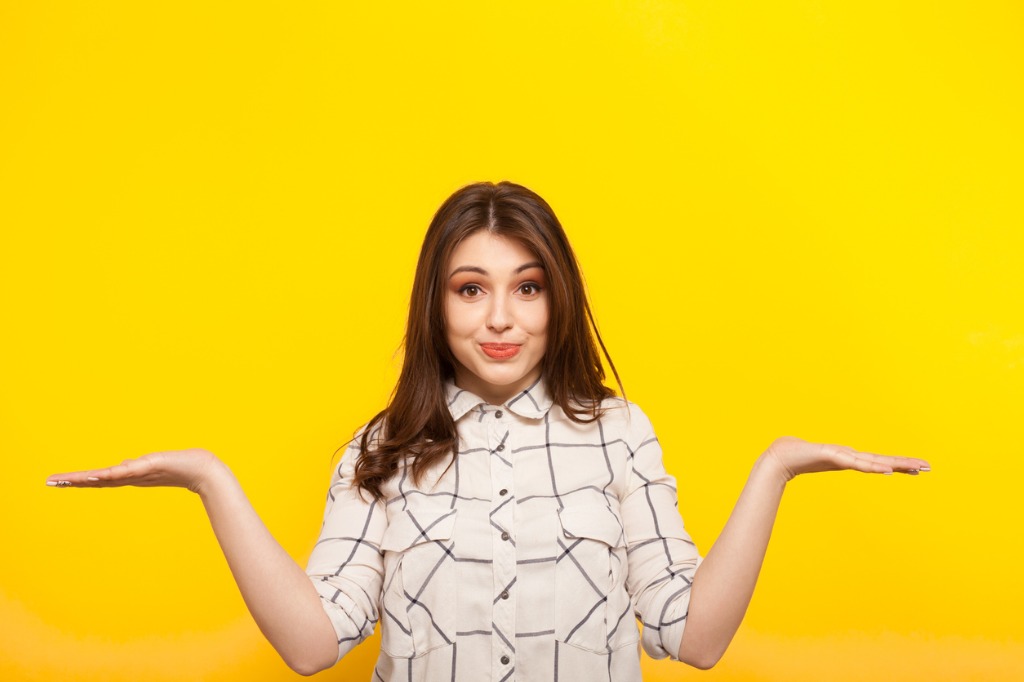 photo by max-kegfire via iStock

Photographers who are concerned about buying used camera gear are worried they’re going to buy a lemon. MPB prevents this by inspecting every single camera, and by using an accurate grading scale across its website, you know the exact condition you can expect your used camera in.

Photographers who are against used camera gear are also scared of scams. Again, MPB allows you to skip the scammers by solely doing business with MPB. They buy the used cameras for you, clean them, photograph them and grade them so you know what you’re getting and that you’re dealing with a reputable business.