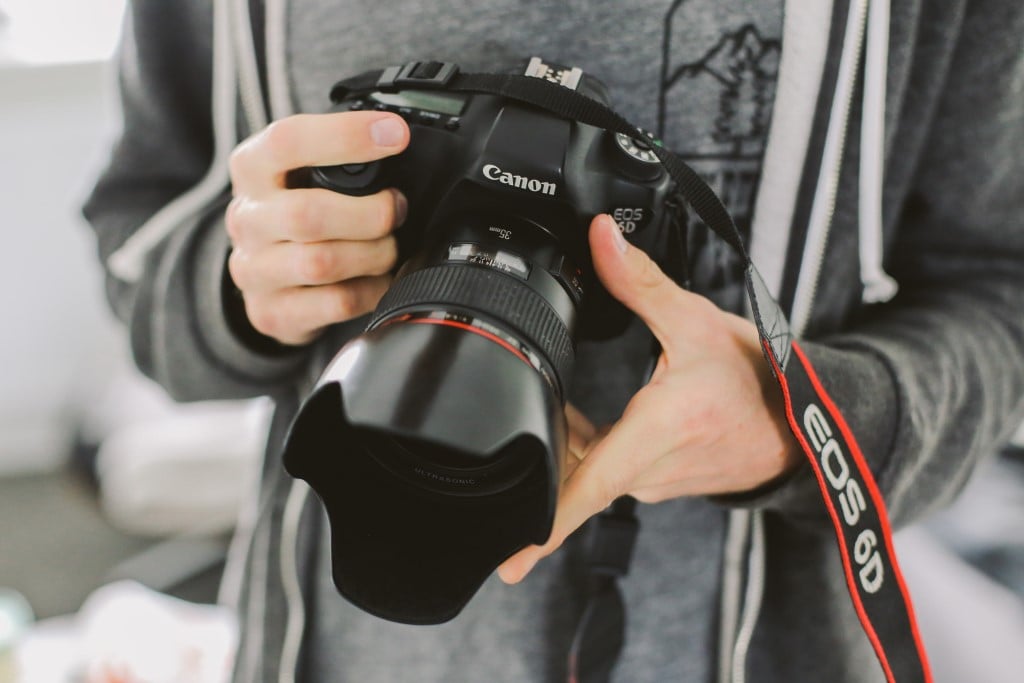 Canon full frame cameras are notoriously expensive, and why shouldn’t they be? They’re some of the best cameras on the market today.

But, not all of us can afford $3,000 Canon camera prices. But, thanks to a flourishing used camera sales industry, you don’t have to. In fact, some of the best Canons from just a few years ago are now budget Canons.

While there are tons of Canon full frame cameras to choose from, we aimed to pick one Canon DSLR from each price bracket that we consider the best of the best. 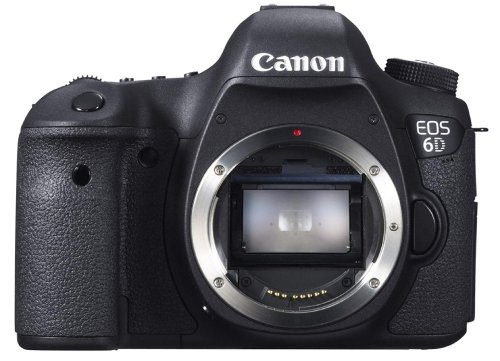 For one thing, it features a longer battery life than many of the more expensive Canon full frame cameras on this list at 1,200 shots.

For another, it handles indoor and artificial shooting really well because it has a flicker detection option. 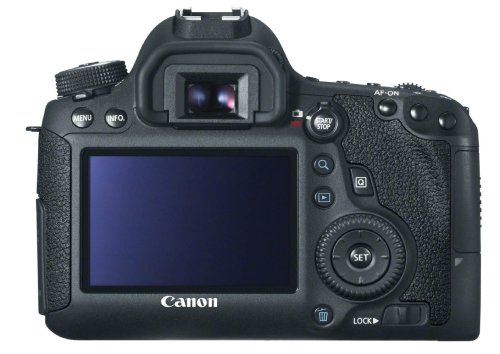 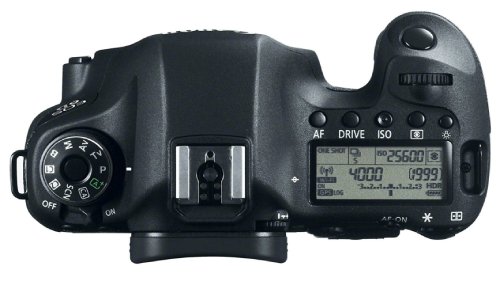 You can no longer purchase the Canon EOS 6D new since the manufacturer stopped making it, but you can purchase it used from MPB starting at $565. 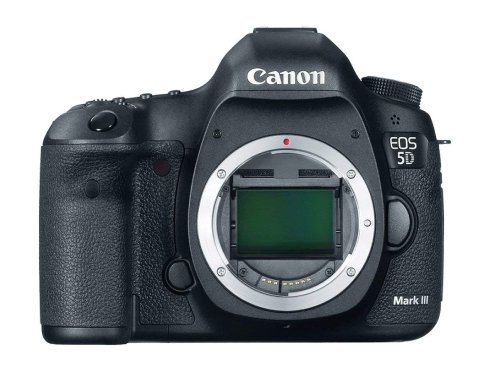 The Canon EOS 5D Mark III dropped in January of 2015, making it 5 years old. Since then, Canon followed up with the 5D Mark IV and is expected to drop the 5D Mark V at the end of this year.

However, the differences between the Canon EOS 5D Mark III and its successor are not so great that the 5D Mark III is no longer worth it.

The Canon EOS 5D Mark III has an impressive ISO range for low light shooting, an autofocus system that can keep up with almost all photographers, and a 950-shot battery life. 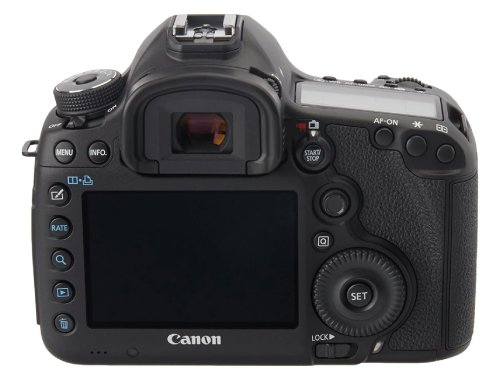 The only modern specs the Canon EOS 5D Mark III is really missing are a touchscreen, Wi-Fi and 4K video. 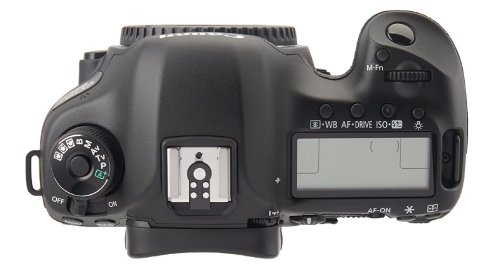 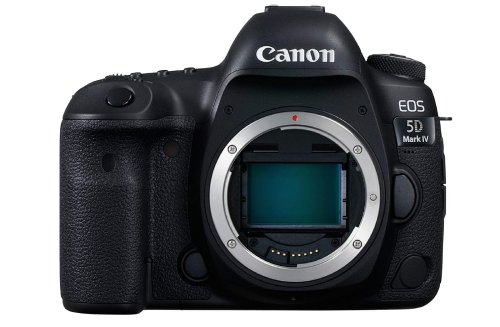 Speaking of the Canon 5D Mark IV… this Canon DSLR dropped in September of 2016. While it looks almost identical to the 5D Mark III, it comes with a plethora of upgrades.

Finally, it uses two processors, the DIGIC 6 and the DIGIC 6+. The DIGIC 6 handles metering while the DIGIC 6+ handles everything else. The result is really fast image processing. 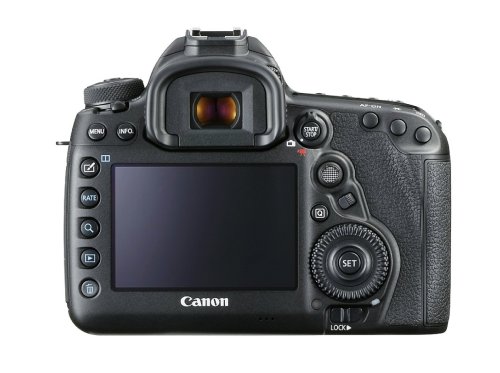 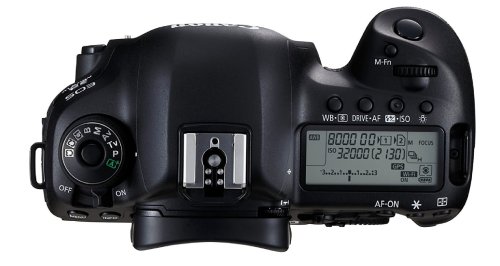 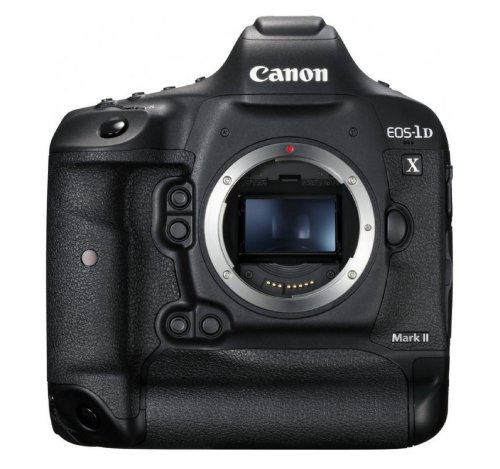 The Canon EOS 1D X Mark II isn’t the cheapest Canon full frame camera on this list, but its impressive list of specs makes it well worth the price if you can afford it.

This Canon shoots 4K video, lasts for up to 400,000 shutter clicks, and captures 14fps in burst mode or 16fps in Live View mode. It’s basically a rockstar.