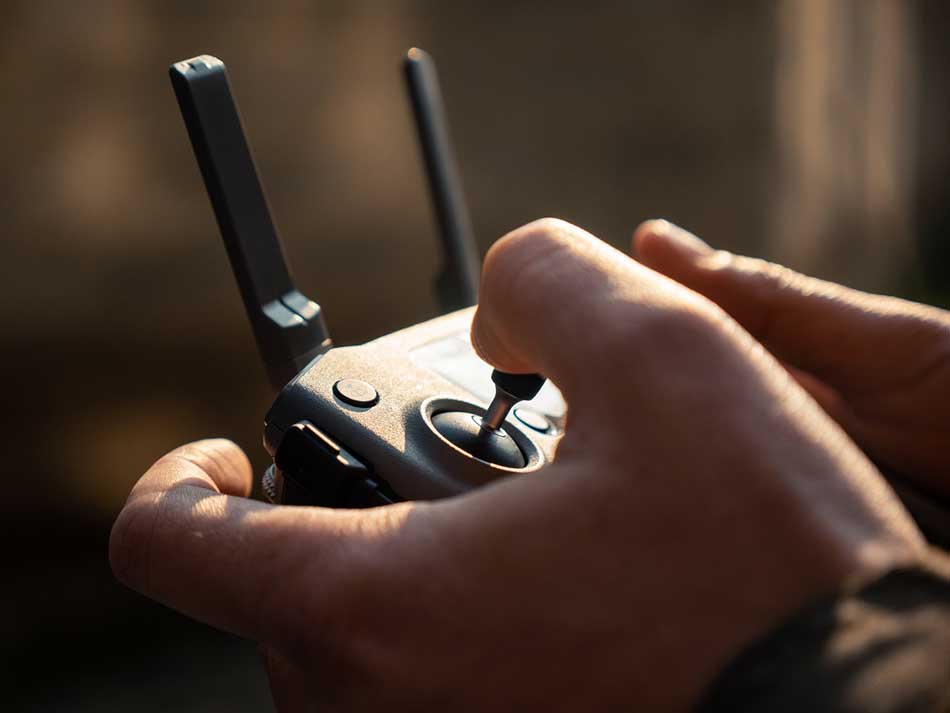 Photo by Roman Koval from Pexels

I love digital photography and videography with a drone. Although I was already an advanced and experienced filmmaker and photographer, I had to go to my own personal drone pilot school before I felt expert enough as a drone operator and pilot.

Thankfully, the learning curve is not steep, and anyone who is already used to learning new technology for digital photography can step up from beginner level with just a little instruction and practice.

So, if you upgraded from posting JPEGs to using Lightroom plugins, or upgraded from the built-in flash to an advanced speedlight, you can do this. Here are some useful drone flying tips to help you get past the beginner stages.

Arthur Dent (Hitchhiker’s Guide to the Galaxy) learned how to fly accidentally. We, however, will need to make a conscious effort to become a good drone pilot. The newest drones, such as the DJI Mavic 2 Pro, make this step easier than earlier generations of drones.

DJI Mavic 2 Pro has an amazingly high quality Hasselblad camera and advanced flying controls. To get the most benefit from those features and high quality, taking some time to practice is as important as becoming familiar with your other high quality photographic gear.

Many drone makers have helpful drone flying tips on their own websites. I still haven’t finished all that DJI has on theirs. 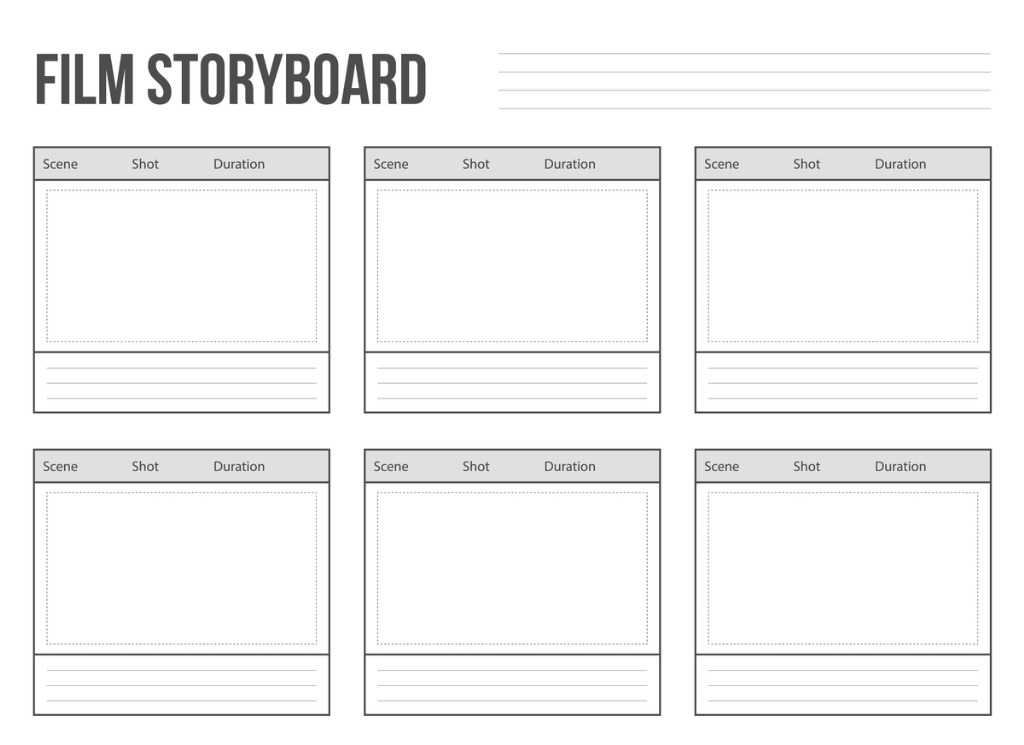 An essential advanced video tip doubles as one of our advanced drone tips. Storyboards are used by videographers to plan out shots for an efficient workflow and to tell a good story.

Here’s how it works. You come up with an outline of the video footage you want. It could be all drone footage or you could be using your drone to add B-Roll to another video. Using that outline, I like to actually draw out a series of shots.

This helps get your ideas from your mind to the screen. You can simply fly and film by the seat of your pants, but planning will result in less wasted footage during editing. 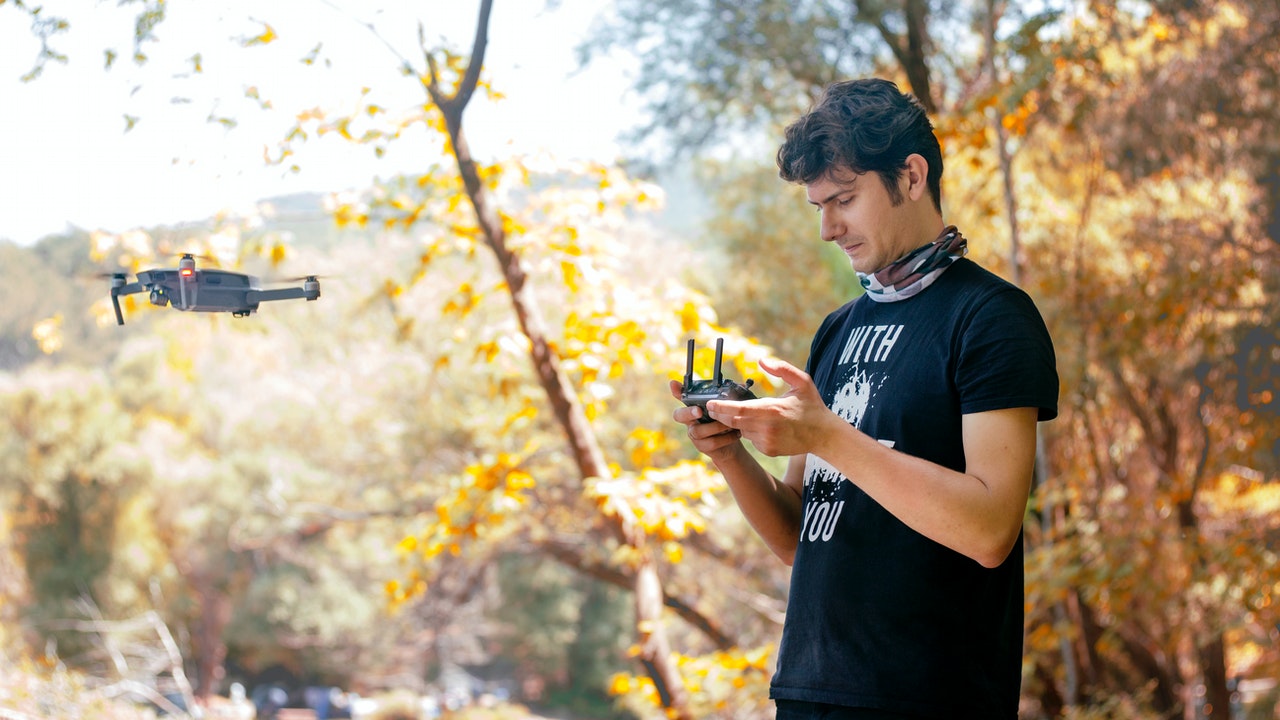 Photo by Ahe from Pexels

By taking it slow, I’m not simply speaking metaphorically. I mean this literally. Though advanced drones such as the DJI Mavic 2 Pro can fly at speeds approaching 50 MPH, there are very few times during filming that we will need to use that capability.

An advanced drone tip I learned is to quickly fly to where you will begin shooting, but then slow down for the taping itself. While the motion effect filming can be used judiciously, indiscriminate motion shots can detract from the video.

Unless you’re aiming for a specific, that is. It’s just like videography with your mirrorless or DSLR. If you zoom in and out quickly, or pan rapidly across the field of view, that looks jarring and is often uncomfortable to view. 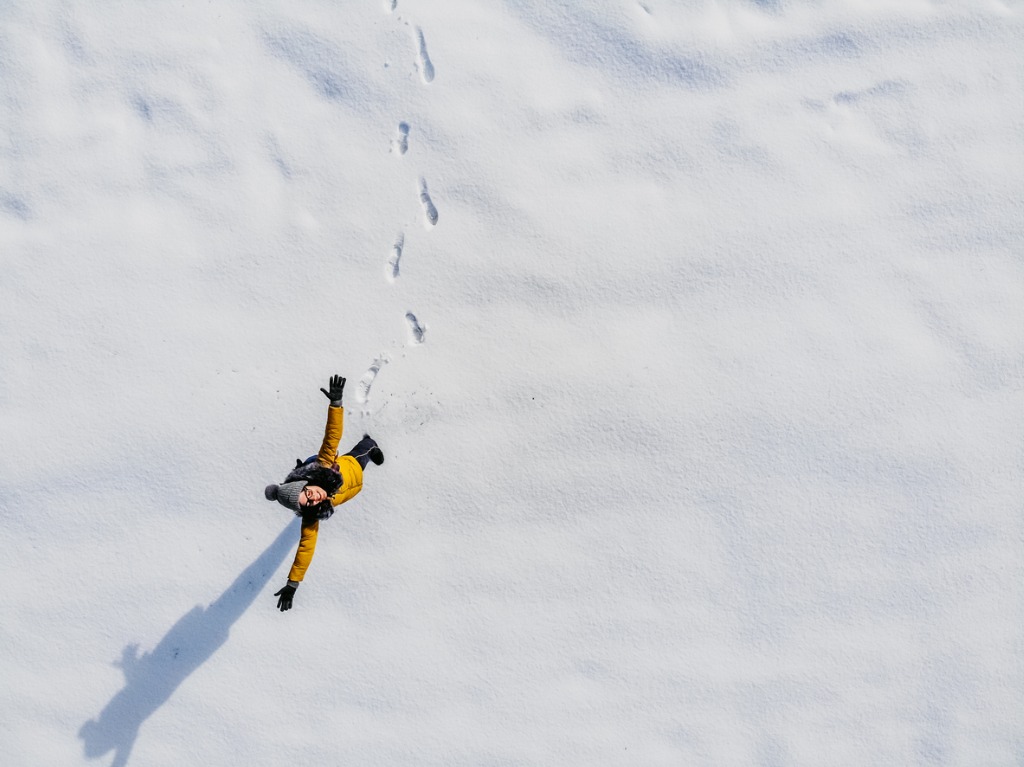 photo by urbazon via iStock

The DJI Mavic 2 Pro and other DJI drones have a set of features labeled Intelligent Flight Modes. Similar functions are also found in the various drone brands in the field. Learning these flight modes will allow you to concentrate on the camera work, while letting the drone fly itself.

Once I figured out this advanced drone flying tip, it helped smooth my filming a great deal. Picture it as having an assistant as a dolly mover or a focus puller on a ground based cinemagraphic set.

Some of the flight modes will automatically do for you what you already put on your storyboard. DJI Mavic 2 Pro has some great modes that will enhance your videos. 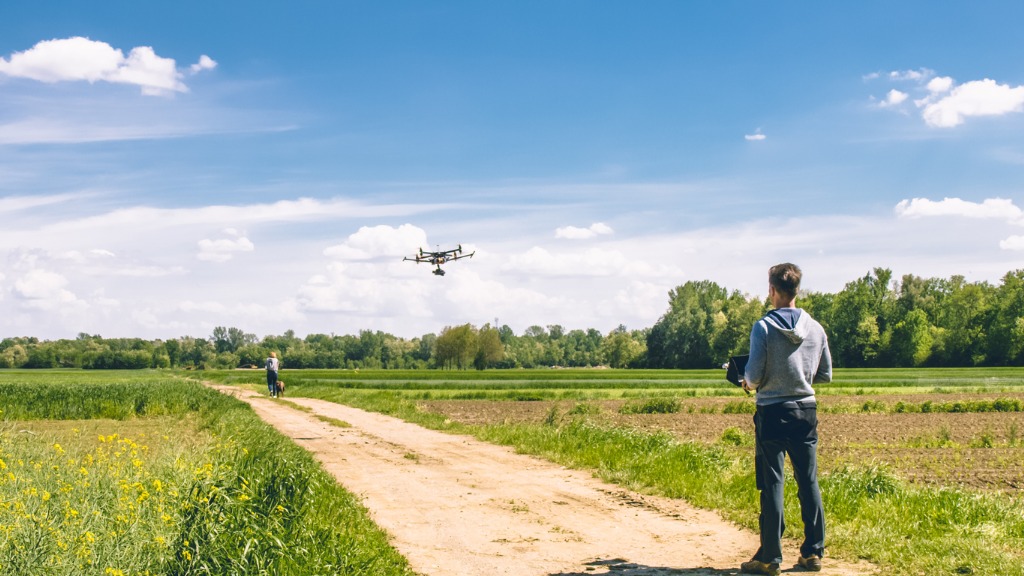 photo by SimonSkafar via iStock

Dronie mode is a basic mode that slowly flies the drone upward and backing away from the subject. You can reverse it in flight or editing to also be an approach shot.

Circle and Helix modes circle or spiral around your subject, keeping the subject centered in the field of view. By the way, one of my own advanced drone tips is that you can be relatively close to ground level for these drone flying tips, it doesn't always have to be an obviously overhead view.

Boomerang mode is super useful. In this mode, the DJI Mavic 2 Pro flies around your subject in an oval pattern, slowly rising and backing away, then it smoothly reverses to descend and approach the subject. See Boomerang mode and other intelligent flight modes in action in the video below by Drone Supremacy:

Perhaps the Intelligent Mode I appreciate the most is the Dolly Zoom mode. In videography and cinematography, dolly zoom is used to change the apparent perspective while keeping the subject the same size in the field of view.

The dolly zoom effect changes the background appearance significantly, though the subject remains the same. You zoom in or out while changing camera position from closer to further away or vice versa.

A difficult trick when filming on the ground, I’m extremely grateful for having this intelligent mode available to me in the air. Again, don’t get stuck in the thought that all drone shots need to be from way overhead. Set this up near ground level for amazing footage to add to your video project.

The 3-Axis gimbal is another extremely useful tool for drone videography. Practice ahead of time to move beyond the intelligent modes. Adjusting the camera position while flying adds interest to your shots while allowing you to increase your average shot time and scene time.

Using your storyboard as a guide, you will decide that some shots are going to look great from directly overhead. It’s a drone, it flies, might as well use that feature to good affect when it fits your creative vision.

Use Photographic and Cinematographic Techniques 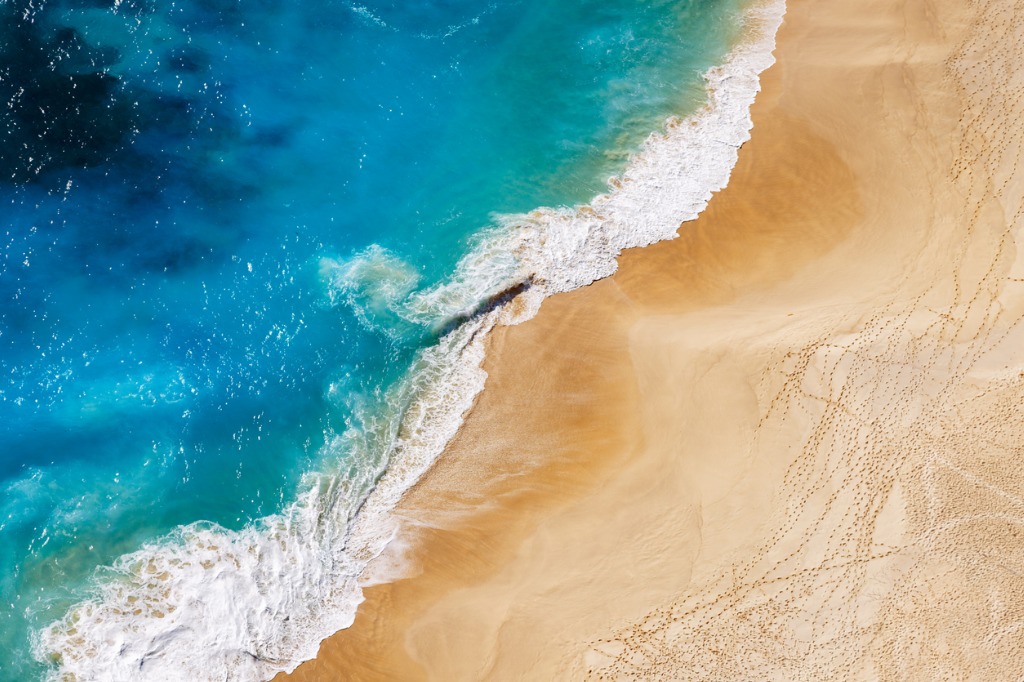 photo by kurmyshov via iStock

In the beginning stages, we were thrilled to have our drone because it let us fly. That thrill never really goes away, but we do learn to view our drones as a real camera after a while. Drones are one of the most useful cameras for videography yet invented.

All of the advanced techniques and methods you learned for creating outstanding still images and video footage also apply to your drone use. Use your drone as a real camera, you will be amazed by what you can accomplish.