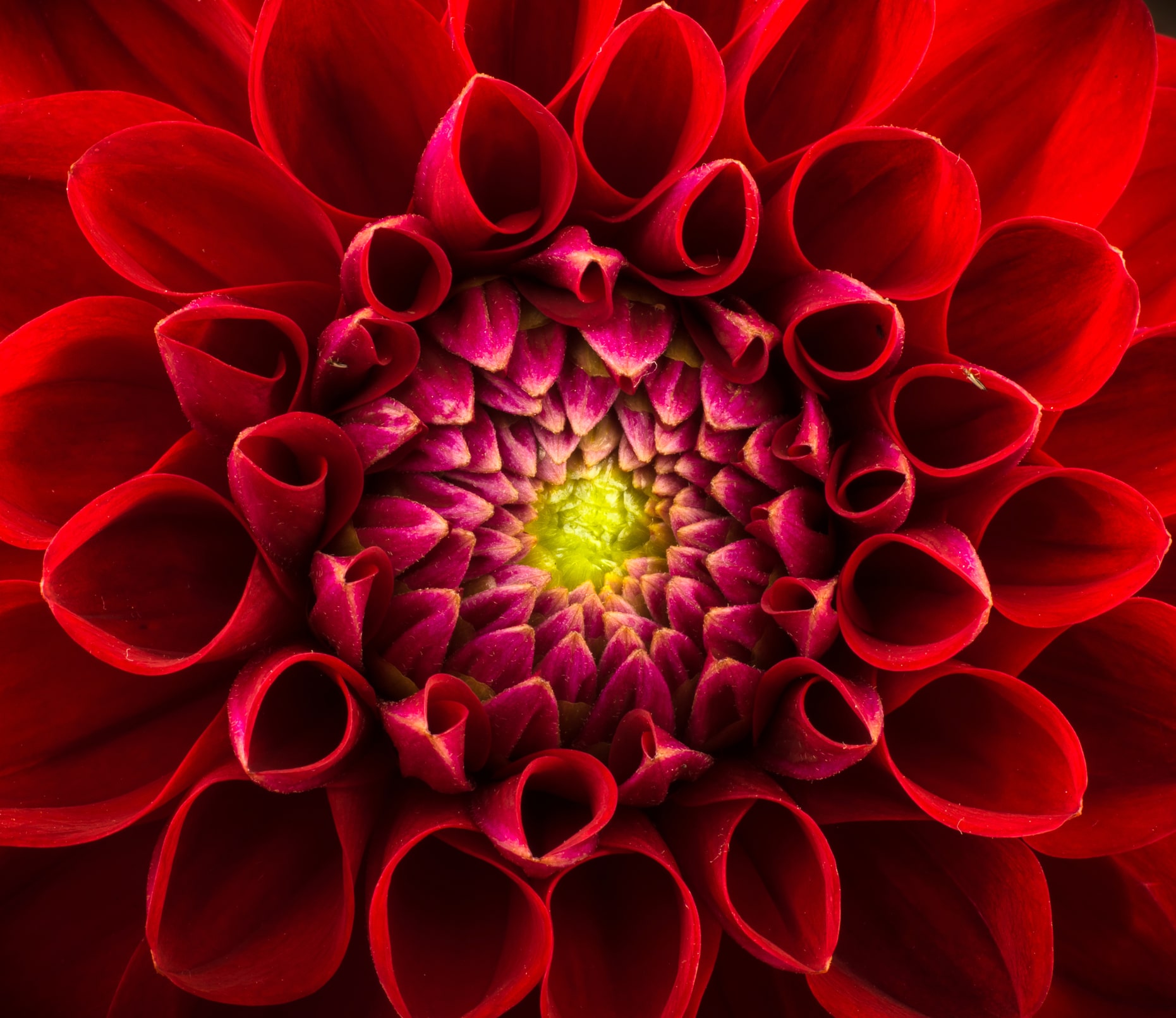 One of the great things about macro photography is that it allows you to bring the tiniest of details to the forefront in an image.

What's more, it challenges you to see your surroundings in a completely different way - to look for those small details that deserve center stage in a macro photograph.

Whether it's leaves or insects, flowers or fungi, there is a world of possibilities for taking breathtaking photos when you have a macro lens on your camera.

If you're ready to dive into the world of macro photography, consider these 11 tips as a great place to get started.

Timing is Everything for Macro Photography 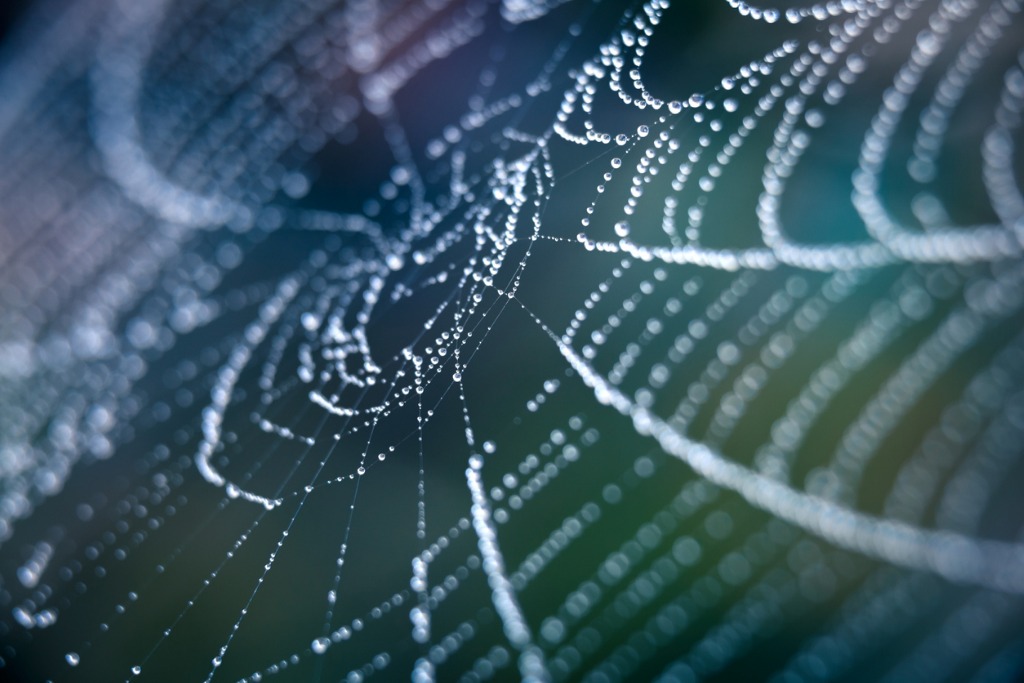 The saying that "the early bird gets the worm" definitely applies to macro photography.

By getting an early start and heading out with your camera in the morning, you maximize the likelihood that you'll get the best results.

This is the case for a couple of reasons.

First, the early morning light is soft and has a warm glow that's much more pleasing than mid-day light. Secondly, the chances of there being wind are less early in the morning than later in the day.

Third, early mornings mean a greater likelihood of dew, which adds a beautiful element to a macro shot. Lastly, insects are just waking up in the early morning, and the slower they are, the easier they'll be to photograph! 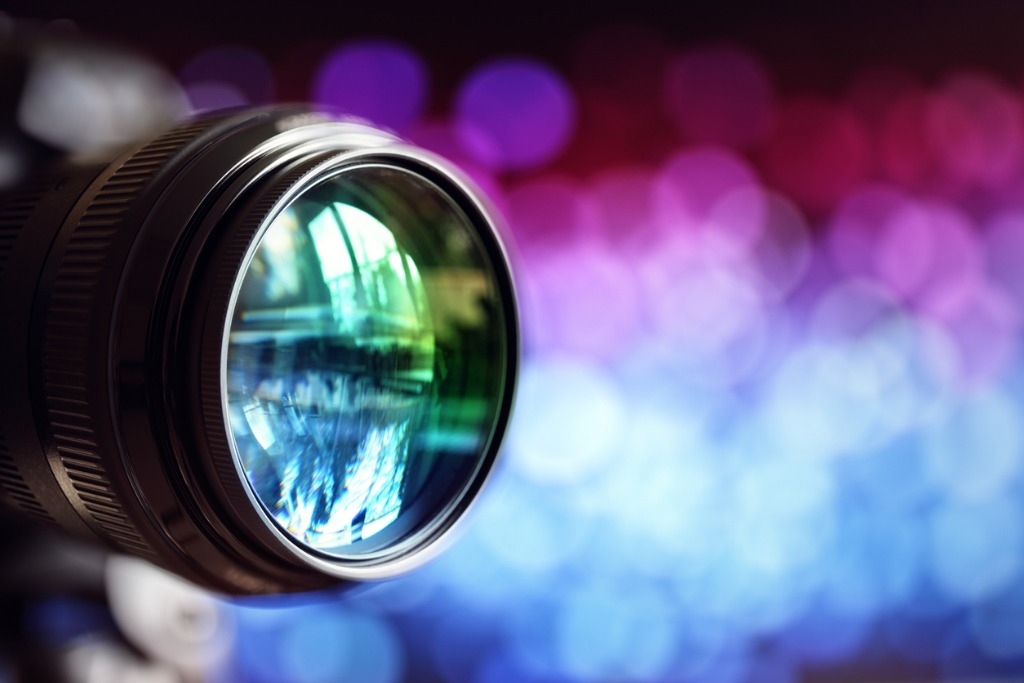 Not all macro lenses are alike, so it would behoove you to give a variety of lenses a try.

Some macro lenses have a short focal length like 12mm while others are 100mm or longer.

Many macro photographers find that longer focal length macro lenses are advantageous because you don't have to be as close to the subject to get an up-close shot.

With that extra room, you can add things like a ring flash to illuminate the subject better. Keeping a little more distance between you and an insect might also make it more likely that the insect isn't bothered by your presence. It's hard to photograph insects if they fly away!

Get a better idea of how a macro lens can positively impact your work in the video above by Kellan Reck. 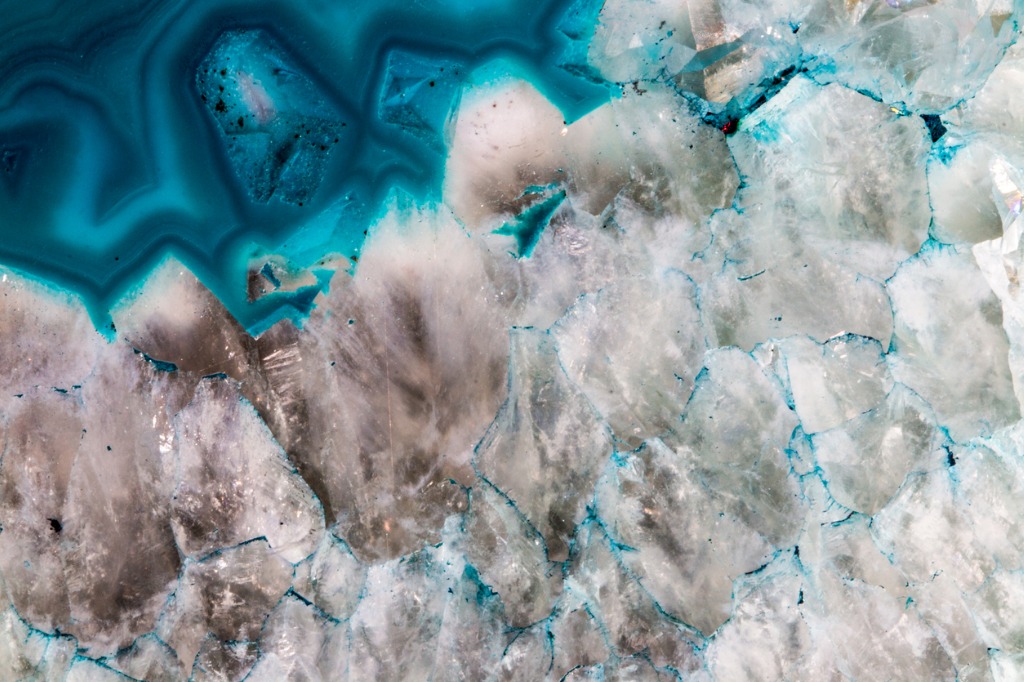 When taking macro photos of flat subjects - leaves, for example - try to keep the back of the camera parallel with the subject.

This is called the "parallel camera trick," and it serves the function of giving the camera the fullest use of what little depth of field there is.

By keeping the subject and camera parallel, the likelihood of the entire focal plane being in focus is greatly increased. However, if the camera is skewed from parallel, you might find that parts of the subject that are further away from the camera are out of focus.

Macro lenses have razor-thin margins of depth of field, so you'll always have elements in the shot out of focus.

But by keeping the camera parallel, you can at least ensure that everything that should be in focus, is.

Use Depth of Field Preview 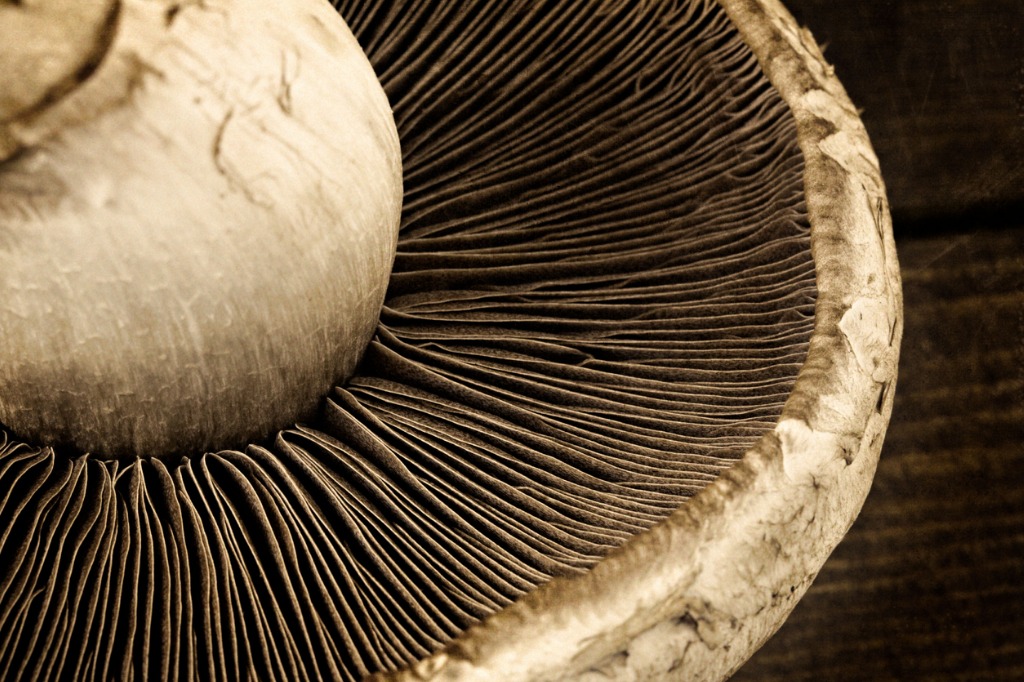 The optical viewfinder on your camera shows the scene at the largest available aperture.

While this is great for actually seeing the image (the larger aperture makes it brighter in the viewfinder), it does nothing in the way of helping you determine the depth of field.

To see what you’ve got in focus and what’s blurry, use your camera’s depth of field preview button. Doing so will tell the camera to show you the scene at the working aperture so you have a better idea of what’s sharp and what’s blurry.

Not sure where the depth of field preview button is or how to use it? Give this tutorial a quick read.

Give Indoor Macro Shoots a Chance 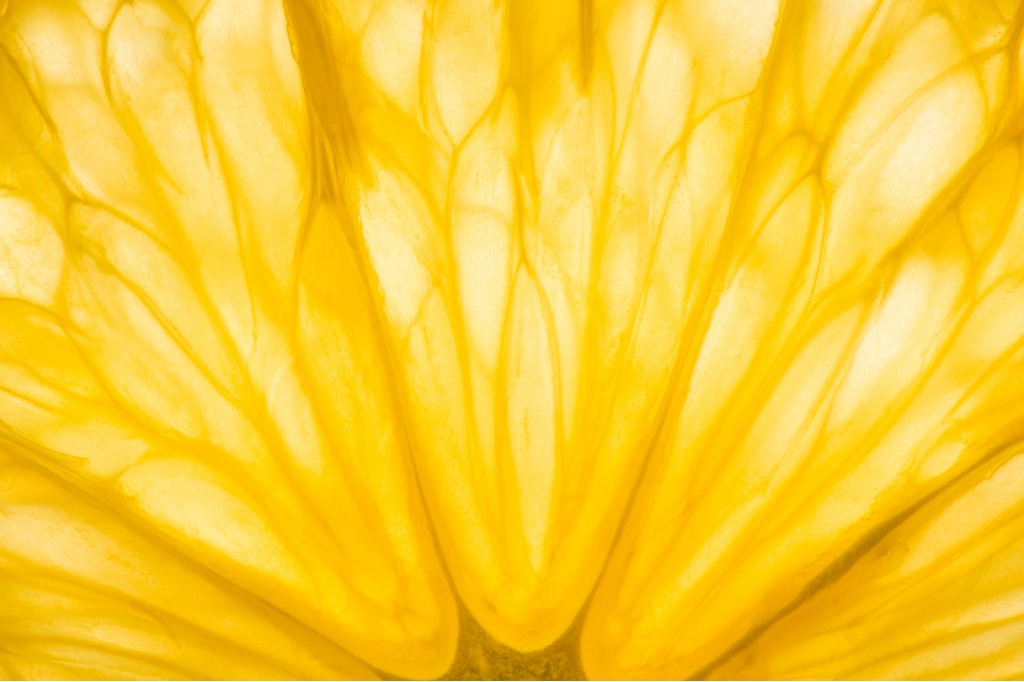 While there's a wealth of subjects to photograph with a macro lens outdoors, don't discount the value of getting your macro photography sea legs underneath you by staying inside.

Think about it - there's no wind indoors and you can't mold the lighting to whatever you want it to be.

What's more, still subjects like fruit and plants are a heck of a lot easier to photograph than bugs that move around.

Really all you need is a small, clear area like a countertop or a table to set up your subject.

Add a non-descript background (even a sheet will do), set up your camera and tripod, any lighting gear you have, and start firing away!

A macro shot can be made or broken by what’s happening in the background.

Even though the background will be blurry, its colors, textures, and patterns will still be visible, thus necessitating that it is of a high quality.

For indoor shots, create a collection of high-quality backgrounds using fabric, paper, or even prints of neutral and natural scenes you’ve taken before.

Even a bowl of water with food coloring could make a good macro background!

Learn how to make your own DIY macro background in the video above by Bonnie Marquette. 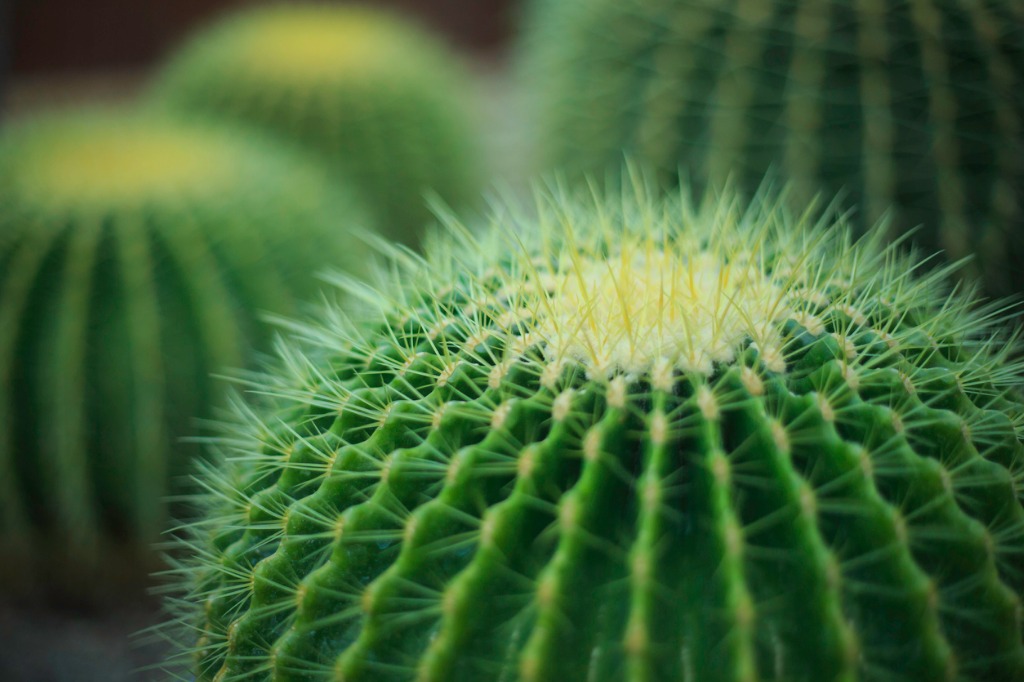 Although it’s common practice to use small apertures to maximize depth of field in macro shots, that doesn’t mean that you can’t use a large aperture to create an image with a different look.

A large aperture will have a razor-thin depth of field, resulting in an image with a very small area of sharp focus with the foreground and background nicely blurred, as shown above.

Or, if you want to go more abstract, try shooting your subject completely out of focus for a bokeh-filled shot that’s full of beautiful abstract blur.

Avoid Maxing Out Your Aperture 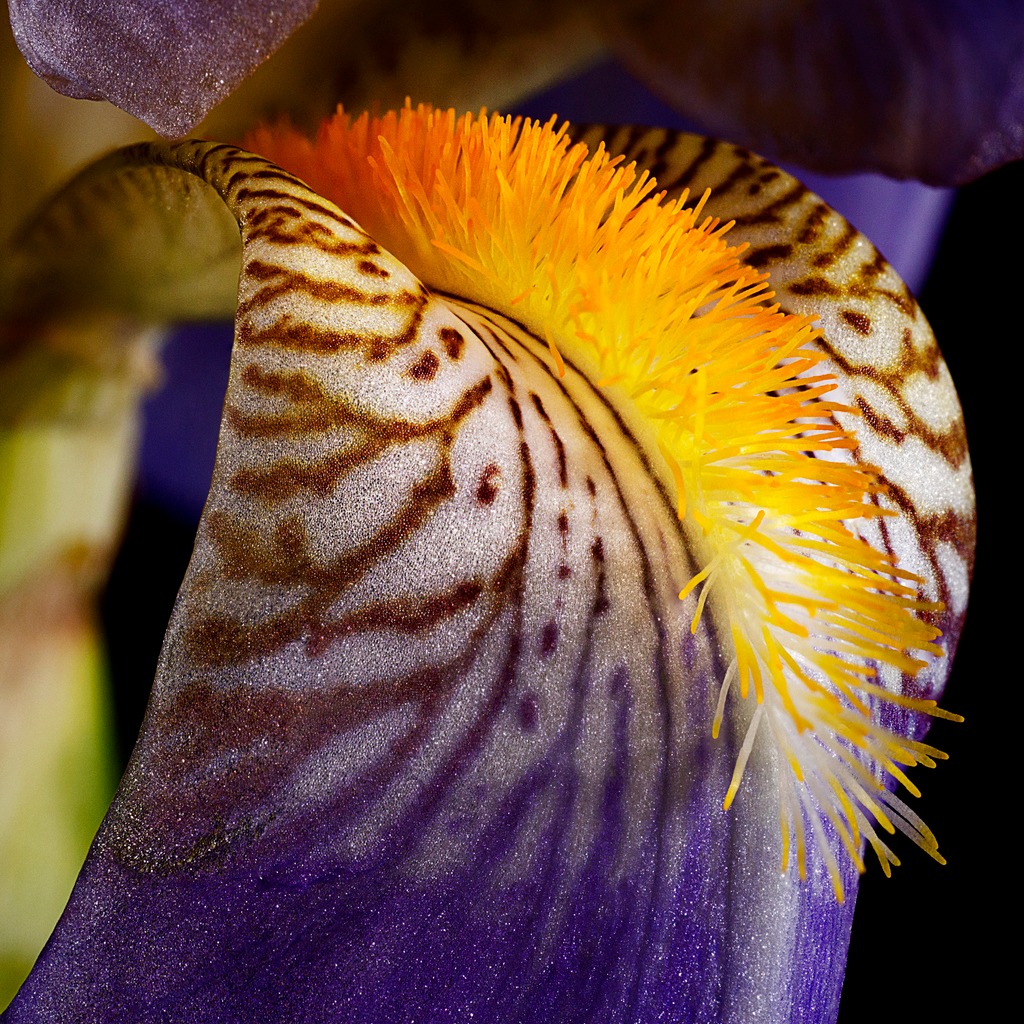 If you opt for using a smaller aperture to increase your depth of field, avoid using the maximum aperture available, which is often f/22.

Although f/22 gives you the greatest depth of field, it is also most susceptible to creating a soft image in which some of the sharpness is lost due to diffraction.

Instead, try to keep your aperture in the f/8-f/11 range, which is typically where the lens's sweet spot will be. Doing so will still get you a nice depth of field but will avoid the extreme softness that often occurs when shooting at f/22.

If you’ve got a macro scene you want to photograph but it’s just too dark to get a good exposure, try using a ring flash.

Not only will a ring flash give you nice, even light on your subject, it will also allow you to shoot at a higher shutter speed. This is advantageous if you want to photograph a fast-moving subject, like an insect, and want to freeze its movement.

A higher shutter speed is also great for windy days and for handholding your camera with less worry of camera shake.

Watch a quick tutorial on how to use a flash for macro photography in the video above by Silversurfer1.

Don’t Be Afraid to Crop 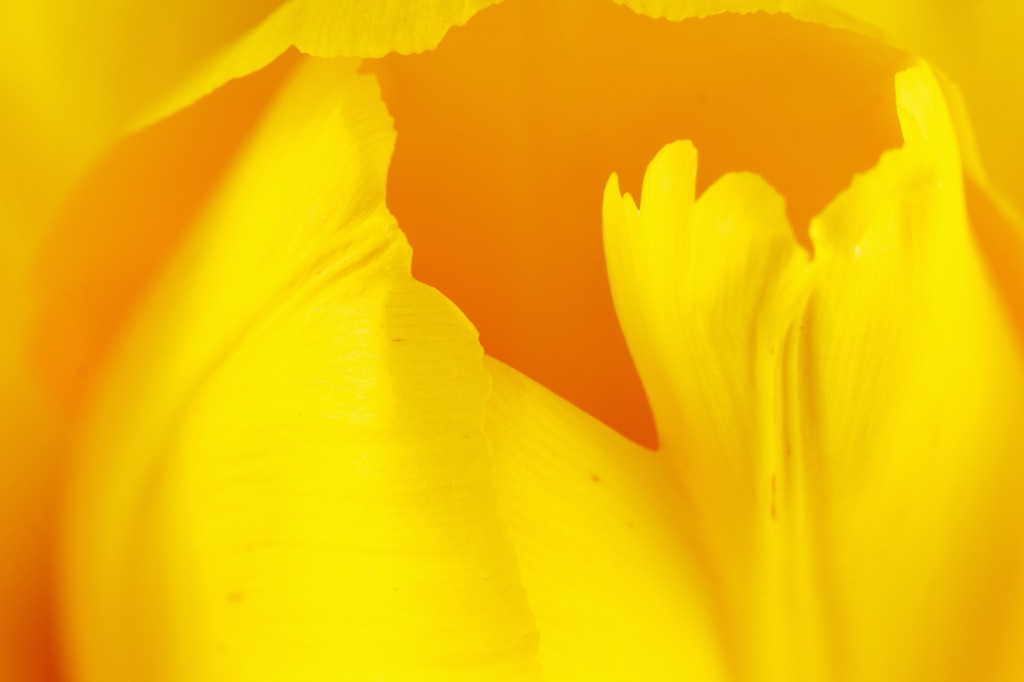 The point of a macro shot is to get up close to the subject.

While you should endeavor to frame the shot tightly in-camera, don’t be afraid to make further adjustments to the framing in post-processing.

Cropping the image tightly will help you bring more attention to the subject by filling the frame with it. A tight crop also gives you the option of creating a more abstract composition by focusing the viewer’s attention on one small detail within the larger, original shot, as was done above. 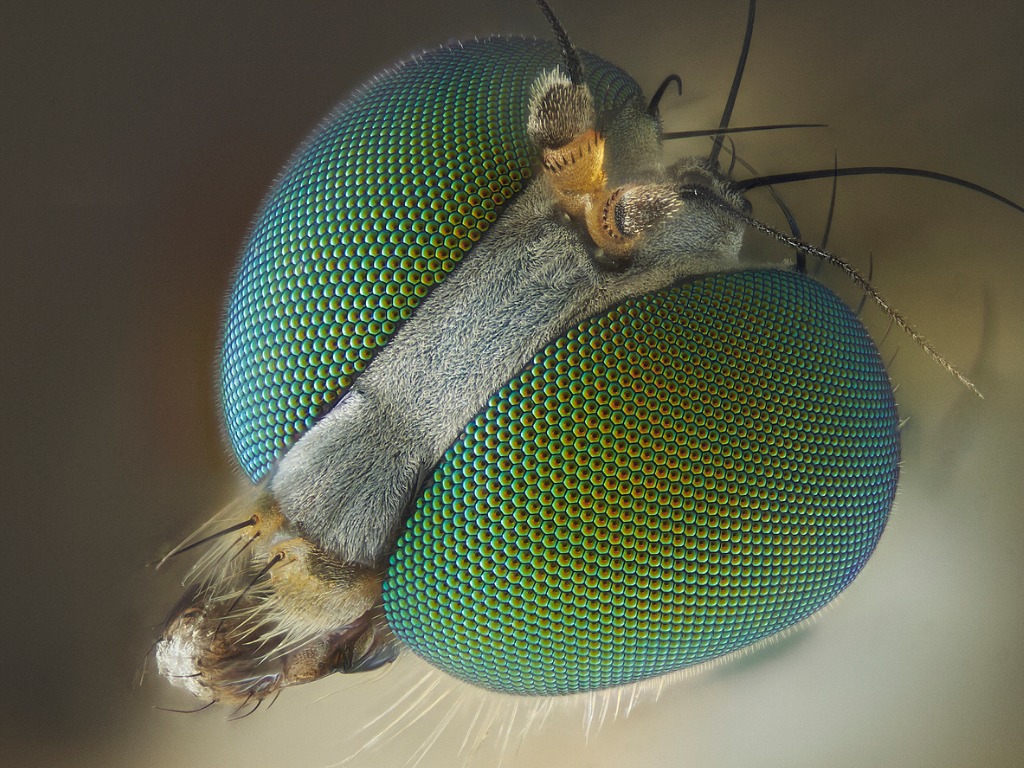 The advice to “be patient” may sound cliche and simplistic, but in the end, if you can’t be patient, macro photography (and any other type of photography, for that matter) will be impossible to master.

It’s difficult to avoid the temptation to run around, firing your shutter at all the pretty macro scenes you come across. But the resulting images will likely look hurried, and will probably suffer from poor exposure, blurriness, bad framing, or all of the above.

Instead, slow things down, be diligent in how you set up your camera and other gear, and the results will be much more pleasing!