Need a Photography Job? Try the Cannabis Industry; it's Booming. 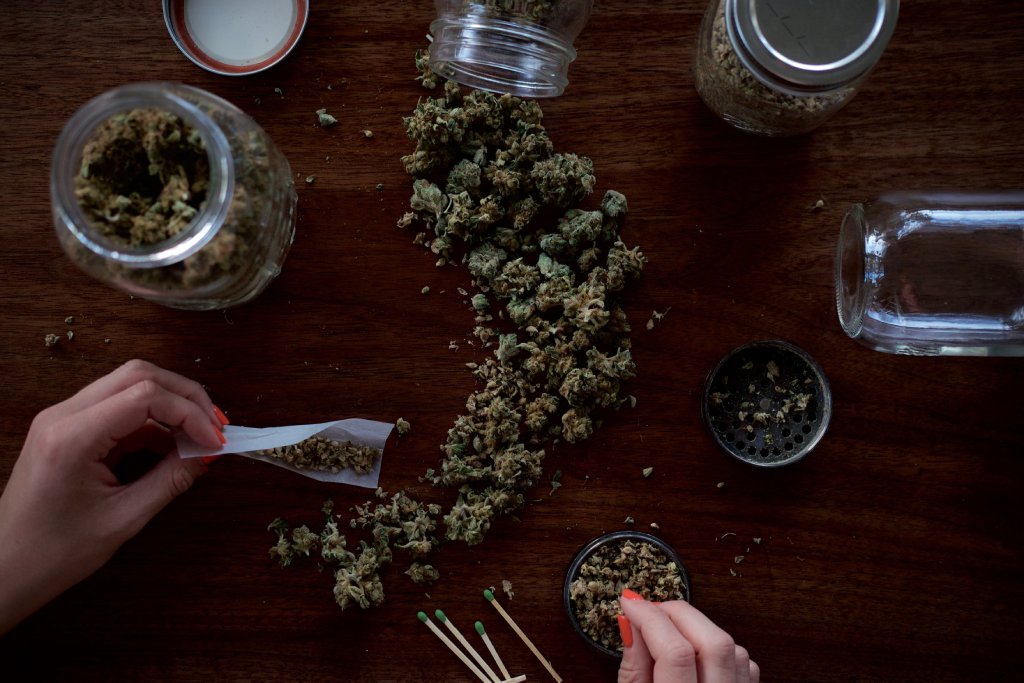 Photo by Wesley Gibbs on Unsplash

What is your title on your business card? Photographer? Owner? Photo Retoucher? How would you like it to be, "Cannabis Photographer?"

As it turns out, there is an excessively high need for photographers willing to work photographing marijuana, dispensaries, and the people behind the (newly legal) industry. 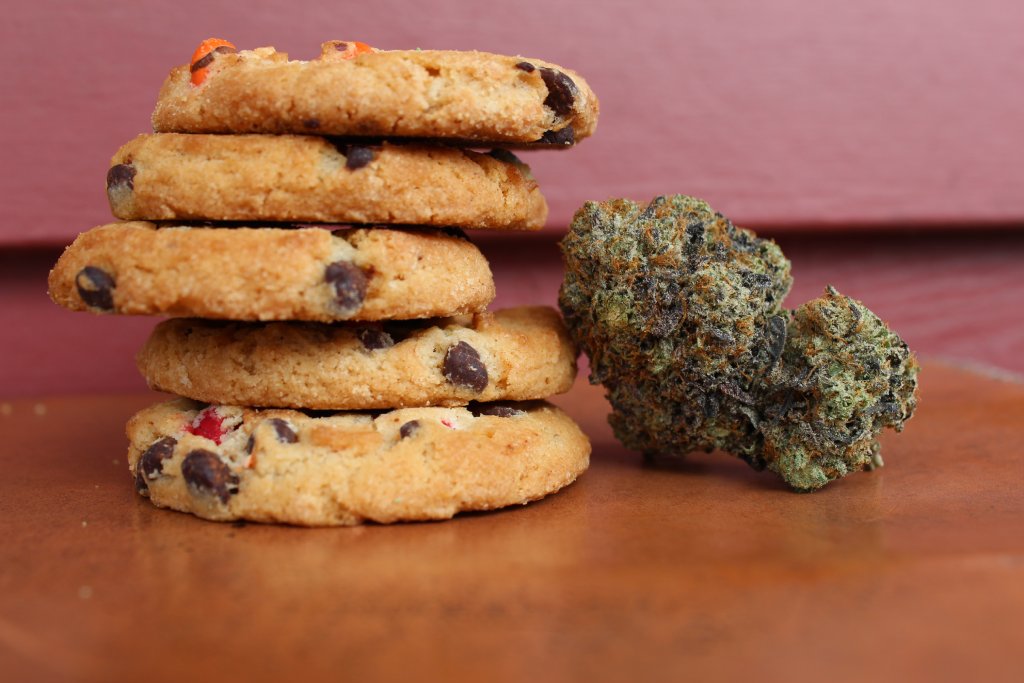 Photo by Margo Amala on Unsplash

The cannabis industry has been predicted to create a ton of jobs in America for years now.

Forbes came out with an article back in 2017 claiming cannabis would be a bigger creator of jobs in America than manufacturing by 2020 (that's 250,000 jobs, for those counting).

In 2018 alone, the cannabis industry created nearly 65,000 jobs, as reported by CNBC. This represented a 44% growth as compared to the previous year. 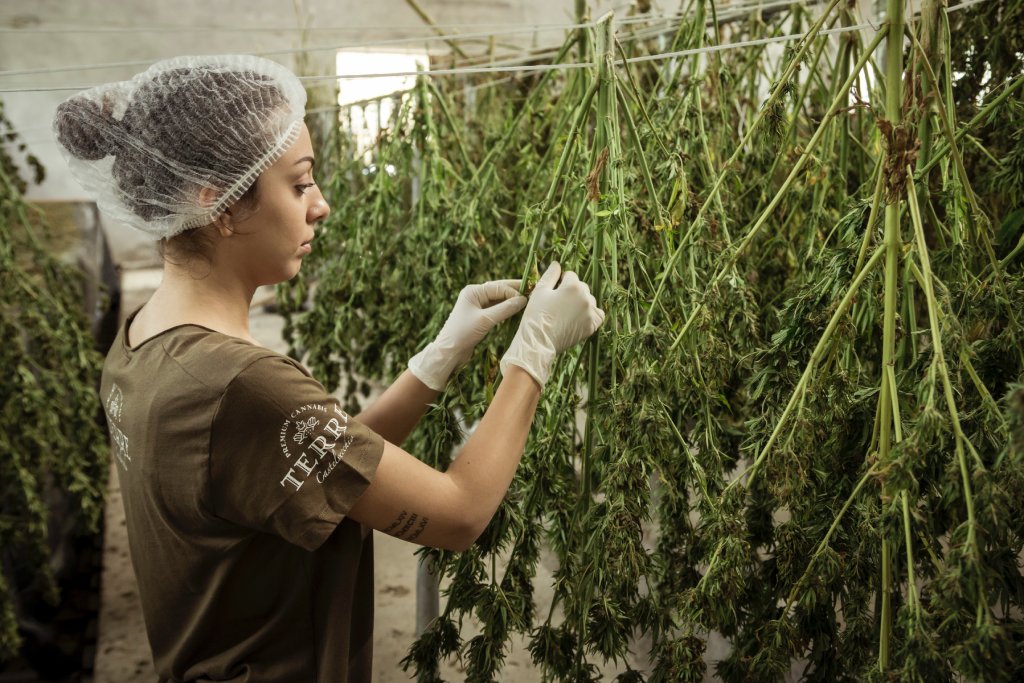 Leafly, "the world's largest cannabis resource," released a report earlier this year with a ton of data about the major growth spurts in hiring in the cannabis industry. The report states Leafly conducted this research because the federal government "refuses to."

This may come as no surprise considering cannabis is still considered a Schedule I drug on the federal level. Other Schedule I drugs include heroin and LSD.

But, despite the federal government's regulations, cannabis is legal medicinally in 34 states and recreationally in 10. And since lobbyists and activists are constantly pushing to legalize cannabis in every state, the list continues to grow.

And with it, jobs continue to grow. 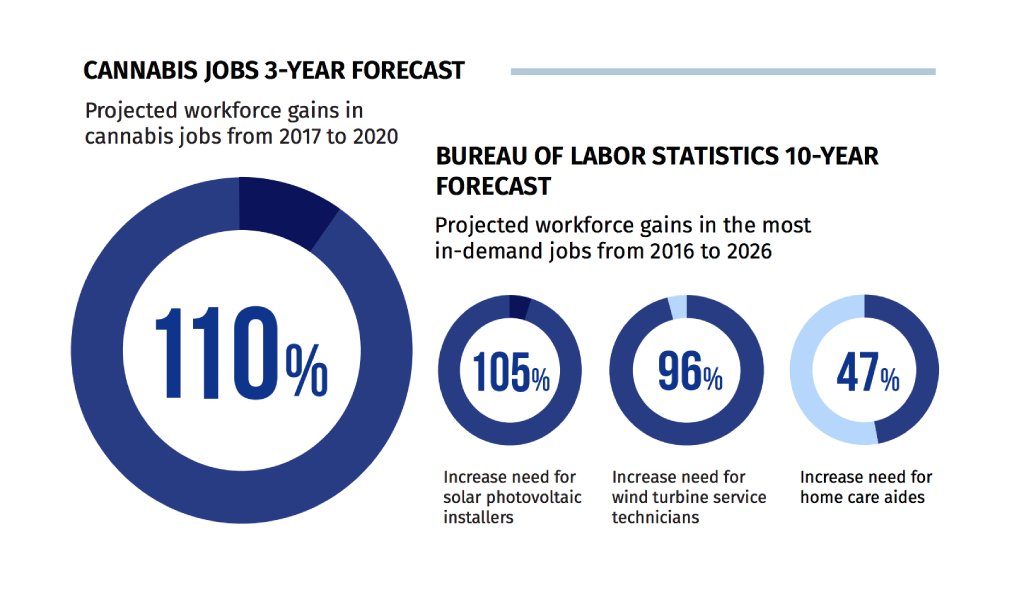 Leafly's report suggests cannabis jobs will grow 110% between 2017 and 2020, more than solar installers (the job the BLS predicts will grow the most out of any job they track).

Where Cannabis Photographers Are Needed 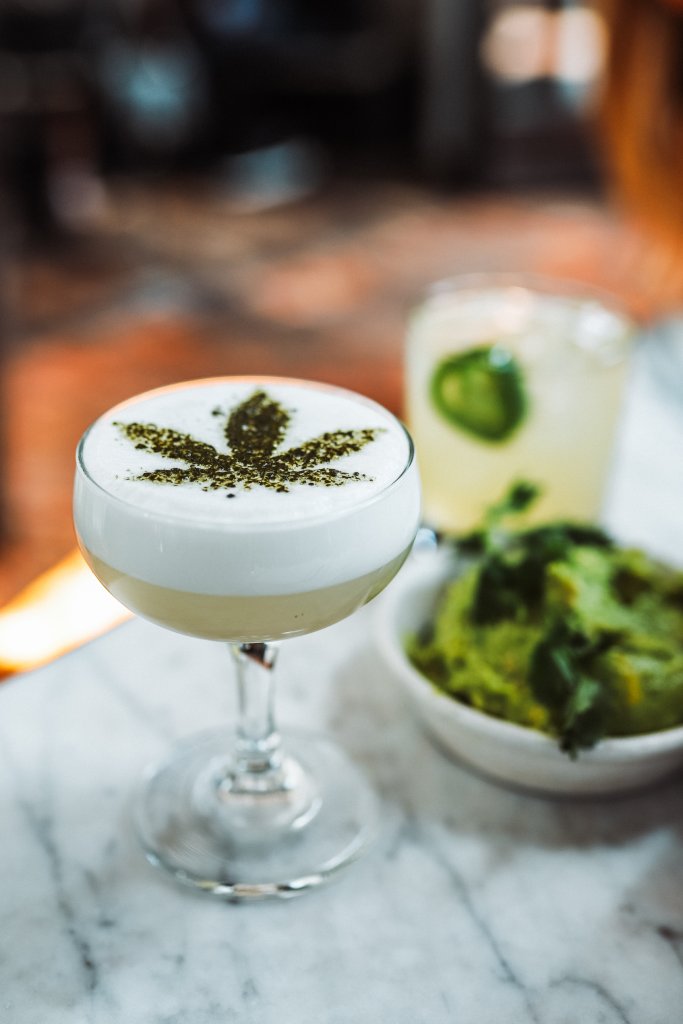 Photo by Justin Aikin on Unsplash

You may think, wrongly, as I did that the most amount of jobs for photographers in the cannabis industry are in photographing the product.

While dispensaries do hire photographers to take proper photos of the different strains they offer customers, cannabis photography jobs are more far-reaching than this.

Bess Byers, a trailblazer in cannabis photographer stationed in Washington, rightfully points out on her personal Instagram that cannabis is now being used to create almost anything, including clothing like in her most recent photoshoot.

Weed but make it #FashionFriday! Sneak peek at my latest shoot with @jadensmiley. This is a concept we’ve discussed for over a year and I’m so excited to bring it to life. A huge thank you to @lazybeegardens for providing the material, and an even bigger thank you to Jaden for photos and making the dress! Stay tuned because I’m about to share a LOT more from this set!! What’s the wildest thing you’ve seen cannabis used to make? 🍁🙌🏼👗 #cannabess . #fashion #ootd #highfashion #weedfashion #lazybeegardens #cleangreen #weedwear #fbf

Kristen Angelo, one of the most prominent cannabis photojournalists, opened her company back in 2014 and works exclusively within the cannabis industry helping solidify cannabis brands' stories.

Unbelievably excited to share that I’ve signed with @reduxpictures to manage the syndication of my cannabis archive. I’m looking forward to working with such a highly-esteemed agency, and sharing the beauty of the cannabis industry with a much broader reach. A few years ago I would never have dreamed that my work would be considered for an opportunity like this. Life is good.

The cannabis industry as a whole needs:

Essentially, your photography niche can probably translate to the cannabis industry, if you're willing to deal with the challenges of being in a new space. 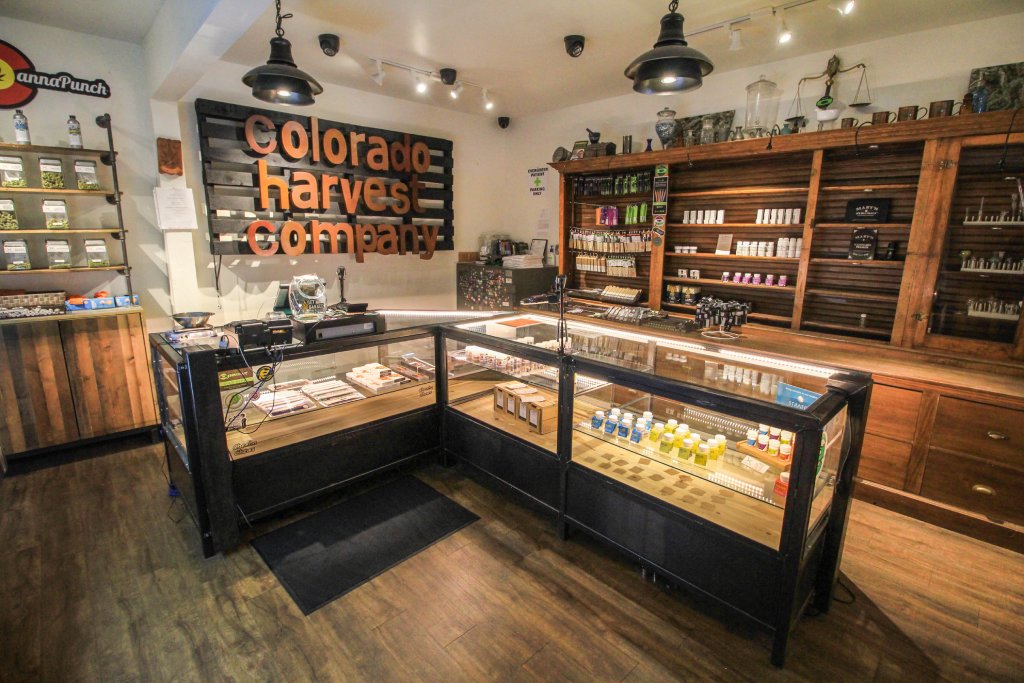 Photo by Alex Person on Unsplash

Because the industry is so new, you will face challenges. At least Daniel Berman did.

Berman, a Seattle-based photographer and creative director for a chain of cannabis magazines, thinks the demand for photographers in the industry is "real and immediate."

But this immediacy may not translate to higher-paying jobs.

In an interview with Photo District News, Berman said, "It's a start-up space, so be ready for start-up budgets, timelines, and start-up clients."

"The industry is still coming to terms with needing to pay for professional work-budgets are not there for the most part," he said.

But, this didn't stop Berman and it shouldn't stop you if you're interested. 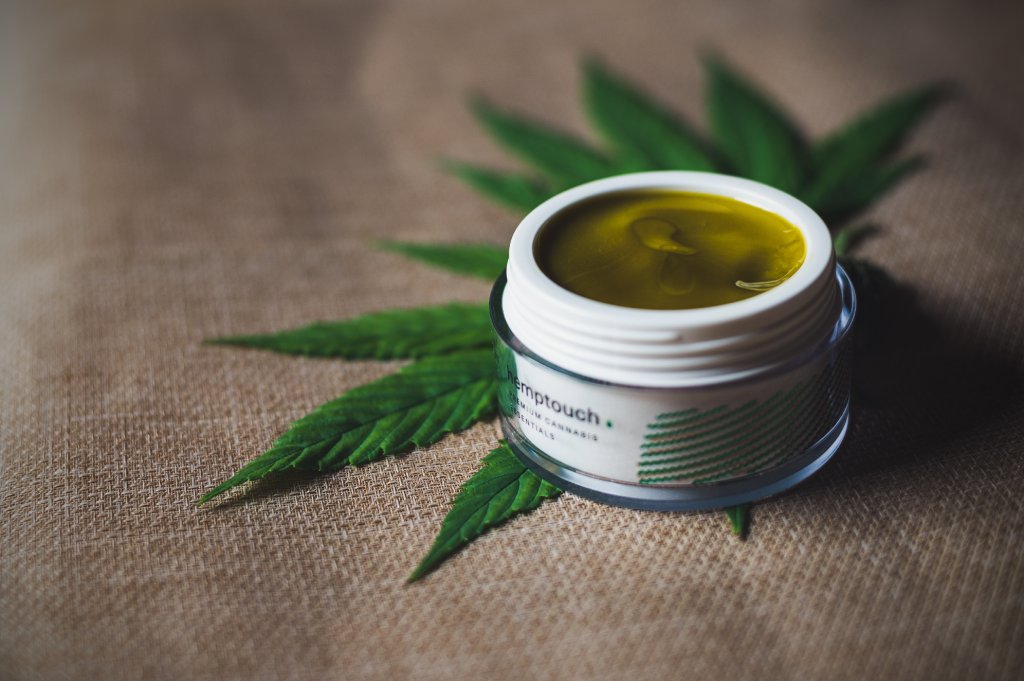 Photo by CBD Infos on Unsplash

"Explain how your work is strategic and builds their brand and/or their bottom line," he said.

Maybe then, you can be part of the underground cannabis job boom.