You’re Carrying Your Camera All Wrong 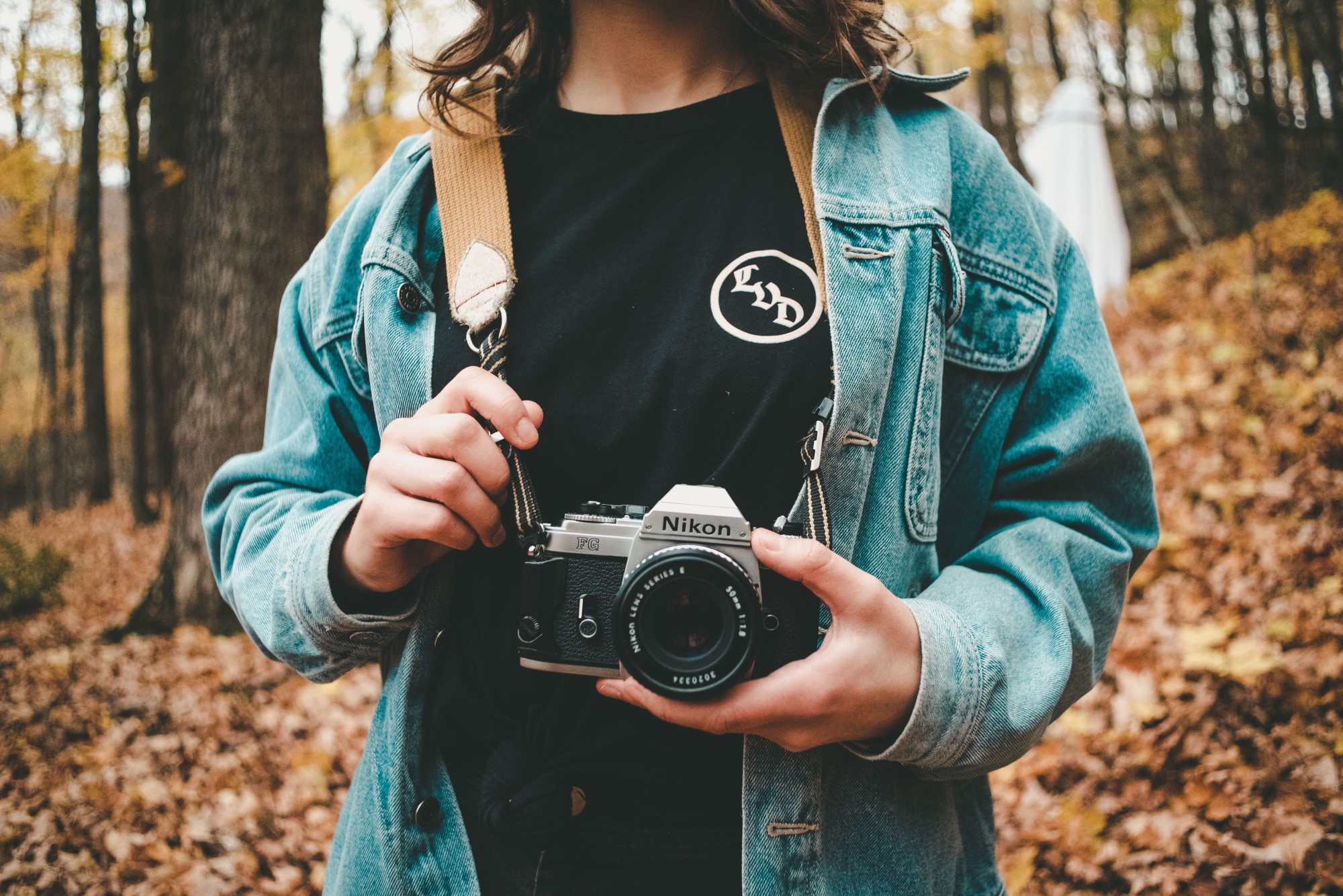 Photo by John Arano on Unsplash

As a journalism student, I frequently had to follow around professional photojournalists and basically do exactly as they did. It was one of the best things I ever did for my photography career, but it was also pretty embarrassing at times.

One such photojournalist I followed around was the epitome of a veteran. He was well into his 50s at a local news station, despite the fact his talents could have taken him wherever he wanted if he was in any other industry but this dying one. He smoked too many cigarettes, too early in the morning. He knew exactly what he was doing and was more than excited to get it done and go home.

I once went to a local press briefing by the sheriff’s department and asked, just for laughs, how many times this journalist had dropped his camera.

“Never,” he replied, with the type of deadpan face you’d expect of a mortician failing to deliver a morbid joke.

Well, I have, unlike that journalist, had a long photography career of dropping my equipment. Which means, in turn, that I have a lot of advice about how to carry a camera.

Are You Really Carrying Your Camera Around Your Neck? 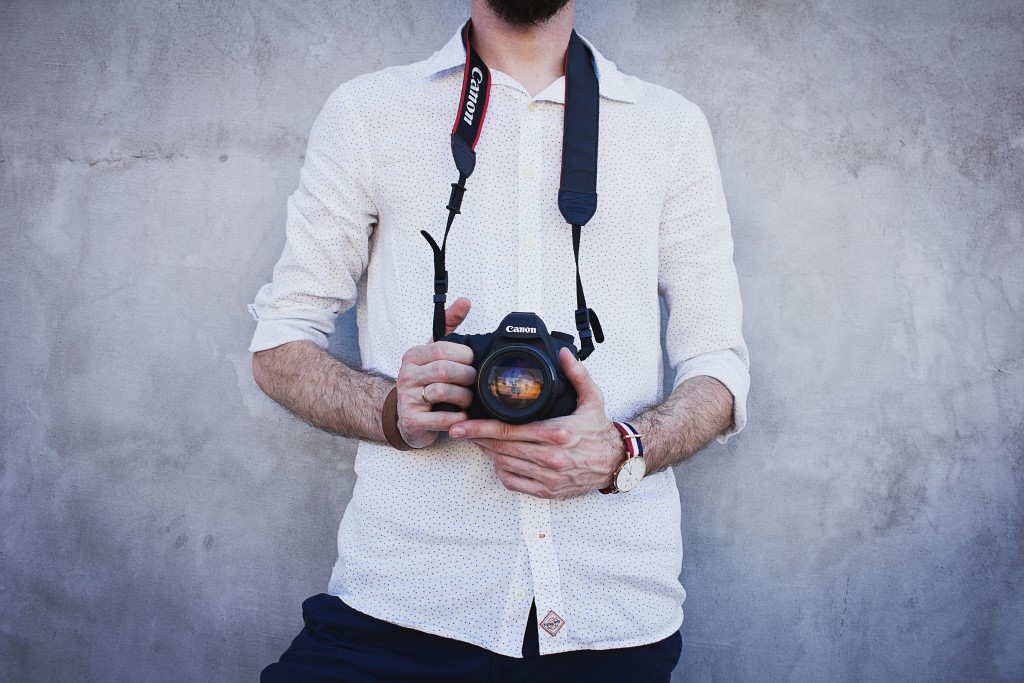 The first thing that pops into my head when I see a photographer carrying their camera via a strap around their neck is probably either an expletive, or just “yikes.”

Cameras weigh a lot. If you’re a woman, would you carry a purse by hanging the strap around your neck?

My guess is probably not, but I see photographers doing essentially the same thing with their cameras all the time. Unless you’re accustomed to back pain 24 hours a day as is, then why would you want to cause all of that extra pain if you don’t have to?

My neck and back hurt if I’m staring at my phone for too long, so why would I want to swing something the size of an infant around my neck for a 13-hour shoot? I wouldn’t. I wouldn’t at all. 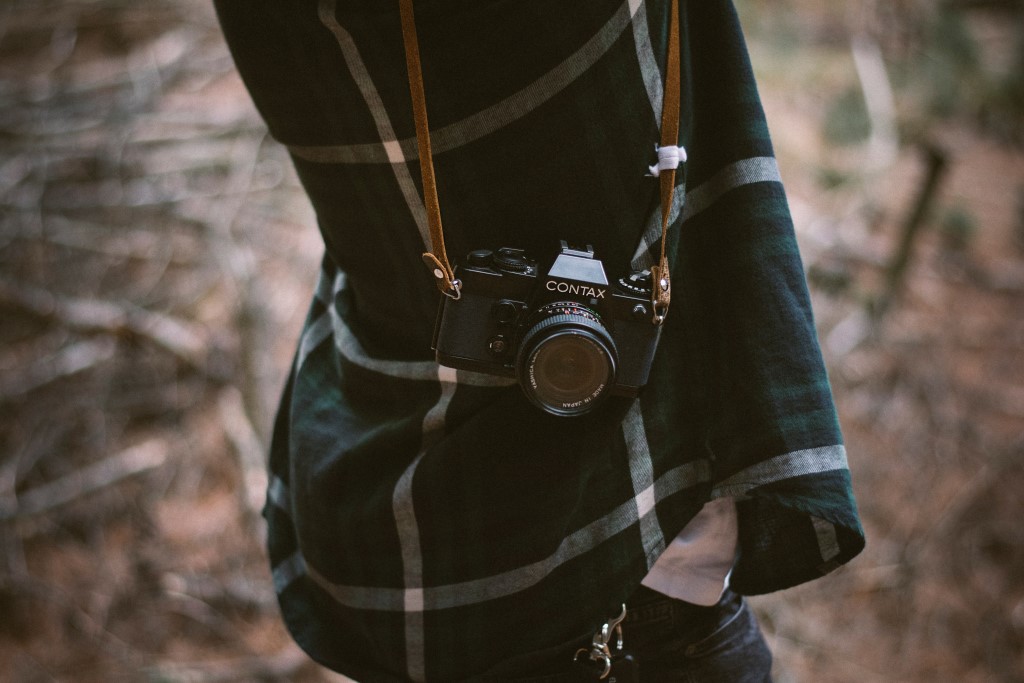 Photo by Riccardo Mion on Unsplash

This way the weight of your camera is evenly distributed (and not on the most fragile part of the human body).

Plus, when your camera swings freely from your neck it requires 2 hands to grab it and stabilize it for a picture. If you let your camera lie right on your hip, you can grab it with one hand for pictures. So although it doesn’t feel like it, it’s actually the best position for quick shots.

Also, point your lens inwards toward your body.

Lenses are expensive, so why are you unnecessarily carrying them in such a precarious way? If your lens is facing your body, there’s not much it could bang into or scratch on. It’s just as easy to grab your camera from this position as it is from the position that all amateur photographers use. 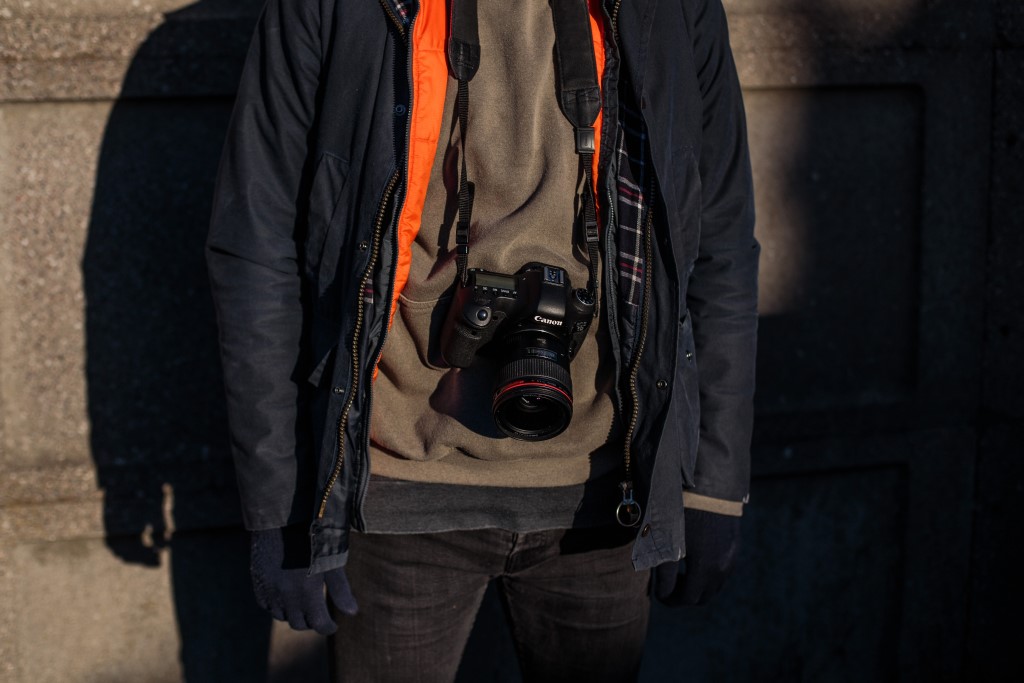 Photo by Thomas William on Unsplash

This picture makes me cringe. I have scratched my lenses so many times by carrying my camera this way until a very nice, well-meaning older woman showed me I could just flip it backwards.

She did this right after I screamed because I scratched a $1,500 lens, so it did sting a bit more, I’ll admit.

What About a Camera Harness? 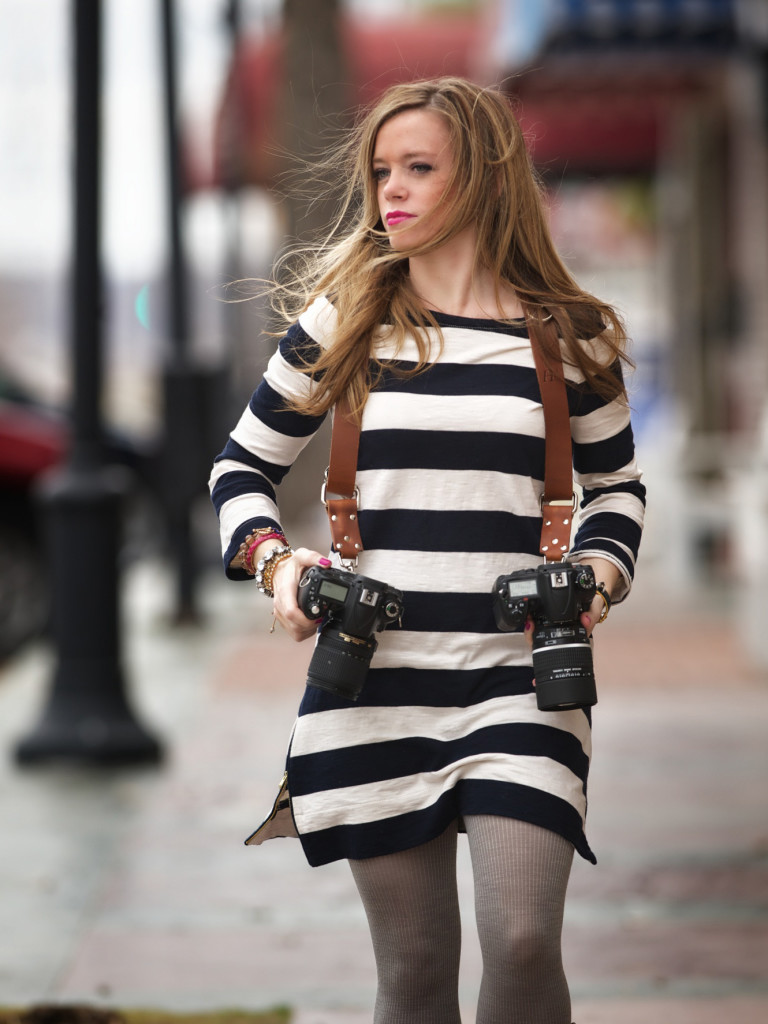 If you’re really looking to carry your camera like a pro, then you need a camera harness. I don’t know why people always forget to account for camera harnesses in their photography equipment budget, but I still think my best investment in photography was buying my first harness.

Prior to my first harness, I sort of just thought everybody walked around extremely uncomfortable all day and it was a requirement to be somewhat unhappy to be a photographer for a living.

The harness I recommend to my friends now is Holdfast’s Money Maker, pictured above. For one thing, it’s a classic and beautiful look and extremely functional too. For some reason it’s difficult to find a camera harness that is both nowadays because harness makers often rely too heavily on looks.

While this works for amateurs, it doesn’t work for me. 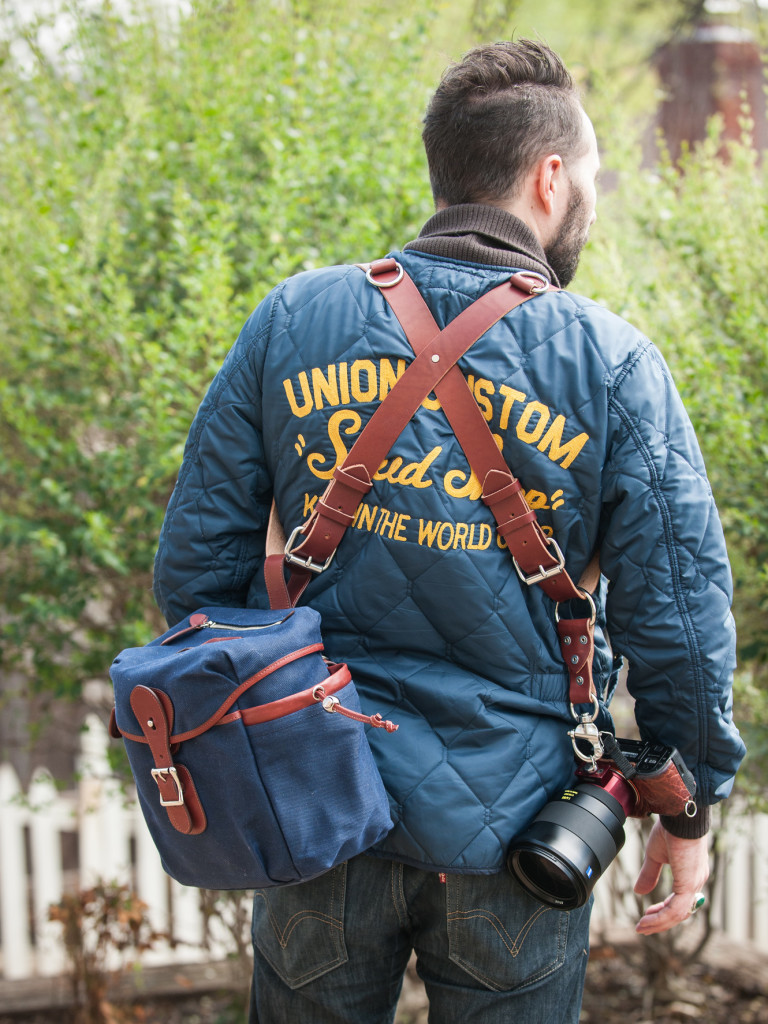 So while the Money Maker doesn’t skimp on looks (it’s made of classic leather and looks very Pacific Northwest), it also is incredibly clear it was created by photographers.

You have room to carry multiple cameras, a camera bag and your cell phone if you splurge for the accessories, and you’ll never need to deal with rust because the metal is all stainless steel.

You also don’t need to ever worry about whether you’re carrying your camera the right way again because this camera harness comes with a guide telling you how to carry your equipment.

In terms of sheer comfort and functionality, it’s tough to beat a quality camera harness!