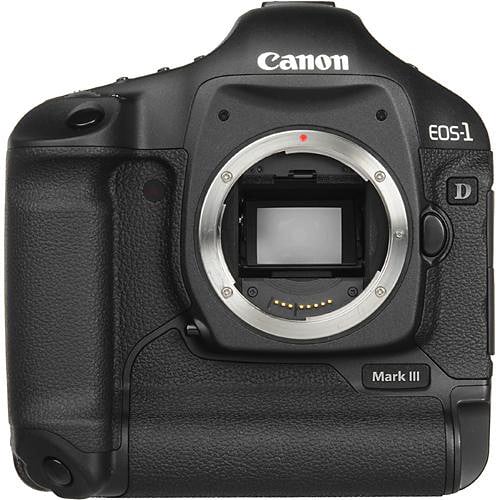 When it was first released, the Canon EOS-1D Mark III was deemed the “world’s fastest DSLR.” That’s because photographers were able to get photos at up to 10fps out of it. Even for far more modern cameras, this is considered quite fast.

But, I think the real reason why people are still interested in the Canon EOS-1D Mark III in 2021 is that Canon has had well over a decade to fix any problems with the camera. When it was first announced, it had a bunch of problems with its autofocus system. These are now totally gone.

It’s also important for me to point out here that the Canon EOS-1D Mark III cannot shoot video. So, videographers, look elsewhere. 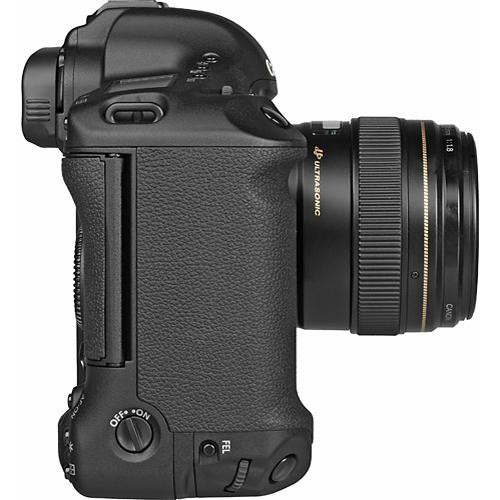 When it comes to the Canon EOS-1D Mark III specs, you would be right to assume that many of them are out of date because of the camera’s age.

What you may find in more modern cameras, you likely won’t find in the Canon EOS-1D Mark III. For instance, the camera doesn’t come with any GPS capabilities, nor does it come with a modern processor (it features a DIGIC III).

Even the camera’s “fixed” autofocus system isn’t that great. It features 19 cross points and 26 assistance points, which will ultimately get you by, but it won’t produce anything you’re amazed with.

Of course, for all of the Canon EOS-1D Mark III faults, there are reasons why the camera is still around. For starters, the camera has an average life of 300,000 cycles. It’s basically built like a tank and you can tell the moment you get it in your hands. If you’re used to shooting with more modern, more plastic gear, you’ll be pleasantly surprised with this camera.

The camera’s viewfinder also offers 100% coverage, which was almost unheard of when it came out in 2007. It can even be hard to find more modern cameras with 100% coverage. 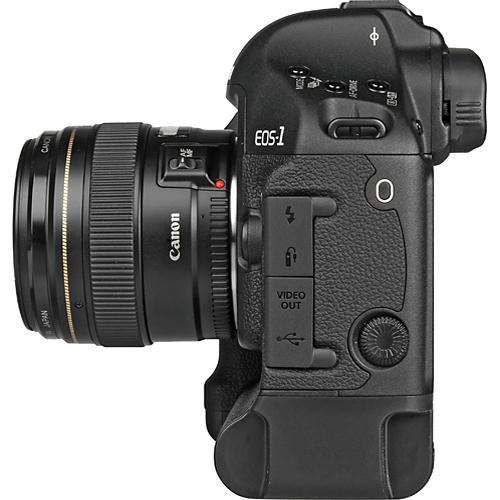 Of course, as a Canon, this camera has plenty of customizable features.

The Canon EOS-1D Mark III handling is also pretty good, so long as you give yourself the time to adjust to something so large. You likely won’t be able to find a 2,200-shot battery life anywhere else and it is genuinely one of the best shooting experiences for this reason alone.

However, you shouldn’t have any problems shooting with it in bad weather, given its environmental sealing.

The camera is also really fast to respond to you. While a lot of more modern cameras will claim to have fast burst modes, this camera is actually able to keep up with its 10fps. This is thanks to the fact that it has really quick exposure adjustments.

One added bonus that needs to be mentioned about the handling of this camera is that it is compatible with almost every Canon lens, outside of the EF-S lenses. So, you won’t have any problems finding a super-telephoto lens or an ultra-wide-angle lens for it. 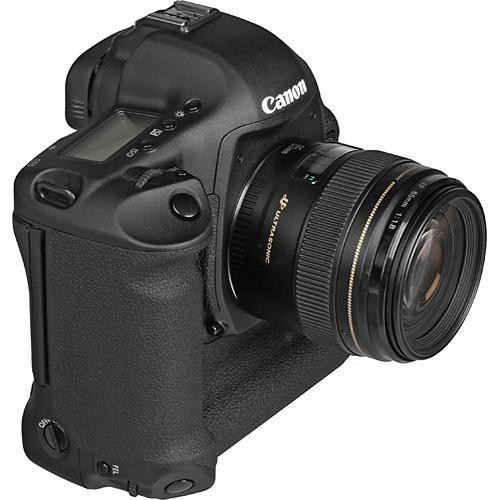 For someone who is more accustomed to shooting with a modern camera, this weight may really throw you off. However, as you use it more often, you will slowly start to realize why Canon thought it was a good decision to make something so heavy in the first place. This camera feels bullet proof. You could drop it from a second story building and have no issues.

Of course, it is also weatherproofed, so you shouldn’t have problems shooting with it in inclement weather.

It’s design is also one of the reasons why it can last for up to 300,000 shutter cycles. So, despite the fact that the camera is this old, you should be able to buy a used one in 2021 and still have it for decades to come. 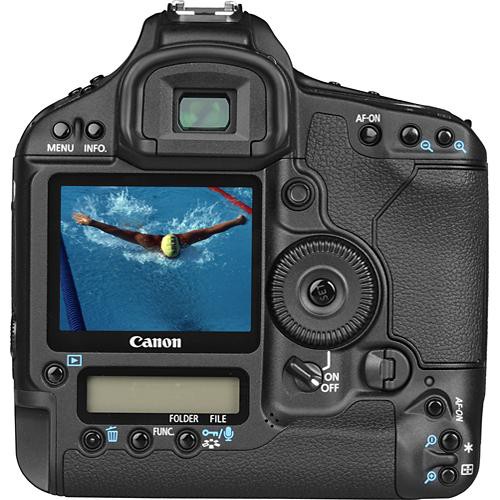 I checked MPB before publishing this article and found over a dozen of these camera bodies available starting at $319 for a well used model and running up to $459 for a model in excellent condition.

I recommend that you do purchase your used camera through MPB because you can actually trust their rating system. A camera that is in excellent condition will show almost no signs of use. Many of them will still come in their original packaging. You don’t have to deal with the guessing game of ordering used cameras online any longer because MPB handles all of those problems for you.

If you’d still like to learn more, we have a full review of MPB in the links below.