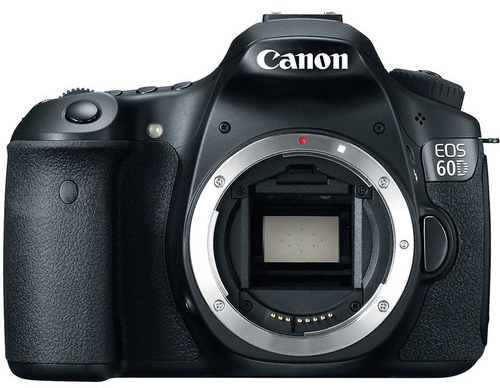 The Canon EOS 60D came out over a decade ago, in 2010, but as with many Canon DSLRs, beginner photographers are still drawn to this camera so many years later.

In reading other Canon EOS 60D reviews, it’s clear to see that a ton of the specs on this camera are out of date. What used to be impressive, like a 19-point AF system or a 8fps burst mode, is now almost laughable.

However, this camera provides an immense ease of use. For this reason, the Canon EOS 60D is still a phenomenal option for really young or really old photographers who may not be as accustomed to the many options newer DSLRs offer.

In this Canon EOS 60D review, I’m going to walk you through its specs, the Canon EOS 60D design, and one of the biggest selling points on this camera, its handling. 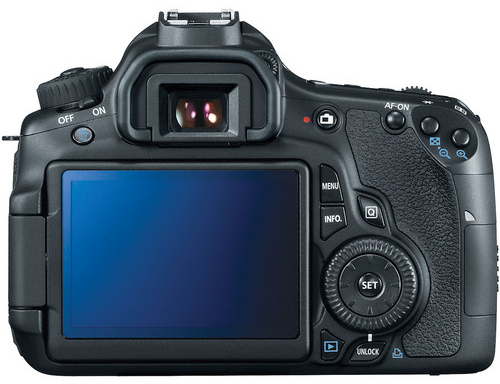 The Canon EOS 60D features a 18MP sensor, a DIGIC 4 processor, and a 19-point AF system. Given how old this camera is, a 18MP sensor is still pretty good. It’s definitely enough for a hobbyist photographer.

The camera features a relatively narrow ISO sensitivity of 100-3,200, which means that you should definitely look somewhere else if you’re trying to buy a camera that will handle itself in low-light shooting situations. This camera is not that camera. It definitely does best in bright, natural light.

The camera features a 3” vari-angle LCD screen with 1.04m-dots. This is a fun feature for getting shots from different angles, especially for older folks who may not be able to crawl around on the ground or get up on chairs to get the same shots. 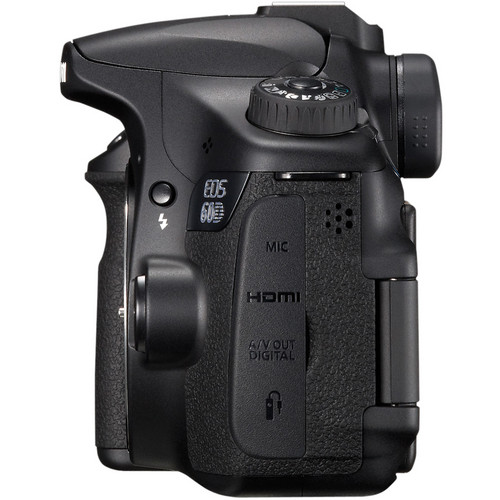 Since the camera is older, it doesn’t feature 4K video. But, it does feature Full HD video, and unless you’re making money off of the videos you’re creating, then there’s no reason to shoot in 4K.

The camera also features an 8fps burst mode, is water and dust resistant, and can shoot impressively long on just one battery charge. You should be able to get over 1,000 shots.

Other Canon EOS 60D Specs Include: 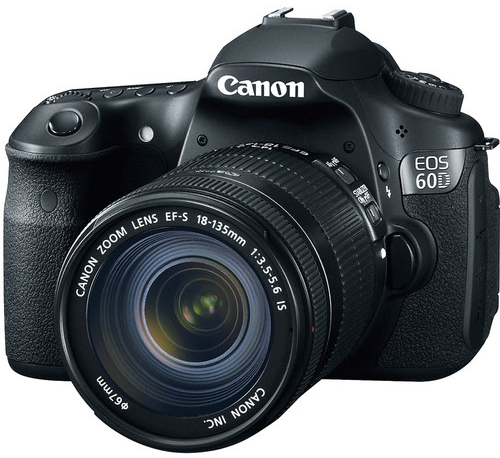 When it comes to the Canon EOS 60D build, you can expect a camera that is both water and dust resistant and one that is clearly a part of the Canon EOS line. The camera is chunky and hefty, at 1.66 lbs.

Since the camera does feature a 1,000-shot battery life, it is an excellent camera for vacations. You can pretty much leave all of your extra batteries at home. This is especially useful if you’re planning on taking it somewhere where electricity may be hard to come across.

The viewfinder features about 96% coverage. It is just big enough to be comfortable to use.

One of the best things about this camera is its articulated screen. 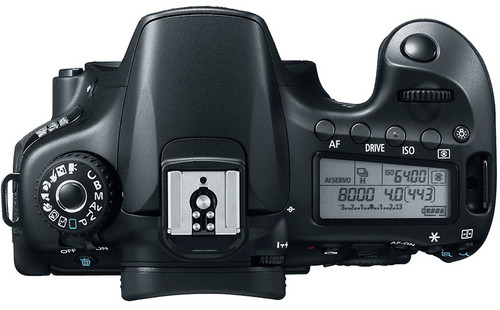 This camera measures 5.8” x 4.2” x 3.1”. Since it is so heavy, I recommend using a strap. It can get exhausting to carry it around all day. However, you can pretty much rest assured that this thing is a tank. If you (or your kid) happen to drop it, it won’t be a huge deal.

This camera features a live/view movie record button, right by your right thumb, so that you can easily switch between video and stills shooting. It also features a real-control dial, instead of a joystick, a EF/EF-S lens mount (which comes with tons of lens options), and a mode dial that is quite recognizable.

The top plate controls include AF, DRIVE, and ISO buttons, as well as a button to illuminate your LCD.

Thank you to Alex Servan for the Canon EOS 60D video performance test above.

The Canon EOS 60D also features a “movie mode,” which allows you to choose different autofocus forms, exposure settings, and button operation. In essence, “movie mode” just brings you to another menu within the camera.

Theoretically, you cannot shoot any videos for longer than 29 minutes and 59 seconds, but the 4GB limit on video files means that you actually won’t get a full half hour out of this camera anyways. 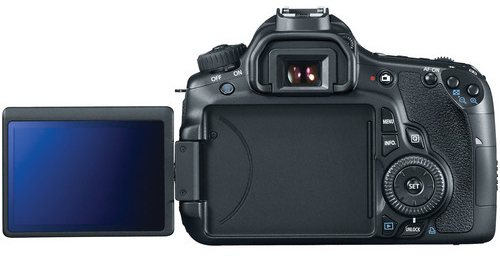 Since the Canon EOS 60D is now over a decade old, you can find one for pretty cheap if you know where to look.

I always recommend MPB to PhotographyTalk readers for used camera gear. MPB hires professional photographers and videographers to rate all of the equipment that they buy, so you can actually expect your camera to show up at your door looking like it did in the online photos.

MPB also has a 7-day return policy, so you can use your camera for a while to figure out whether it was really what you were looking for, and a 6-month warranty, so you can rest assured you aren’t spending hundreds of dollars on a lemon.

I looked up the Canon EOS 60D price on MPB and you can get one for as little as $189. Of course, if you’re looking for a Canon EOS 60D in “excellent” condition, then expect to pay a little more at $324.